In the wake of the old sailors

Early this morning we arrived at the iconic Cape Horn. The Cape is a southerly projecting peninsula on Isla Hornos. The island is renowned for being the most southerly point in the Americas but there is an island called Diego Ramirez farther to the south- details, details! Cape Horn is steeped in history and many a sailor has lost his life trying to “round the Horn” in bad weather. “Our” weather this morning was changeable with strong winds mixed with sun, and there was a lot of swell- in other words, typical for Cape Horn! Unfortunately this prevented our landing but instead we circumnavigated the island in an anti-clockwise direction going from the Atlantic Ocean to the Pacific. We felt that this was THE WAY to see real Cape Horn- in blustery weather. 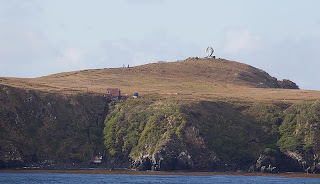 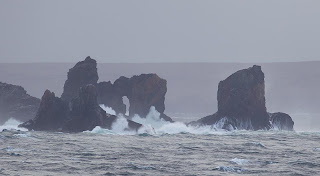 After dropping off the Chilean pilot we headed south into the Drake Passage. The sea was rolling and we felt the movement. Most of us did well but some gave up the fight against the sea and went to our cabins. Once we settled in to the Drake we got our sea-legs, the sun came out, and the albatrosses and petrels followed the Fram. 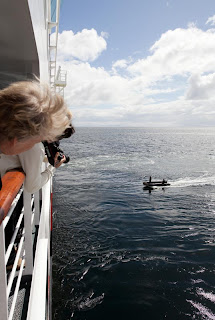 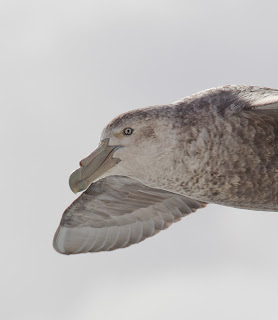 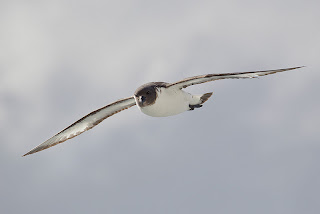 In the evening some of our great crew sung to us in the Panorama Lounge on deck 7. It was the perfect ending to our day.