Our last day in Antarctica :(

During the night the weather changed and we had stronger winds and a little bit of rough sea. However, we spent the night at anchor in Port Lockroy so the ship was stable and we had a quiet night In the early morning the lucky campers, who had gone out the night before to Dorian Bay, returned from their camp site. They had a wonderful night under the Antarctic sky with a beautiful sunset and sunrise, like two pieces of bread in nocturnal sandwich! We suspect the excitement of it all prevented any amount of sleep, but who cares about sleep when you are experiencing a once in a lifetime event such as this! Even the short but very wet Polarcircel boat ride back to the ship did not dampen their high spirits. 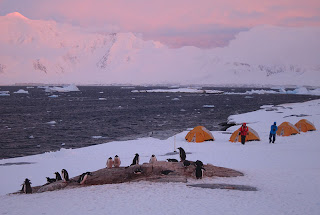 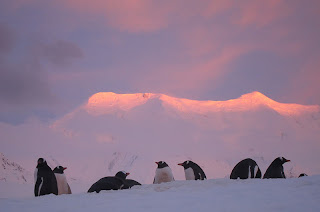 At 09.00am we started our landing in Port Lockroy. We visited the museum in the buildings of the former British Antarctic Station Base A. The museum shows exactly what is was like to live in an early Antarctic station. Today you can find a fantastic gift shop inside the main building as well as Her Majesty’s Post Office. The girls in the shop did a brisk trade as most of us bought remembraces of Antarctica or mailed letters and postcards. The area surrounding Base A is home to breeding Gentoo Penguins. The snow from last winter had already melted in many places allowing many to build their nests and lay their eggs. 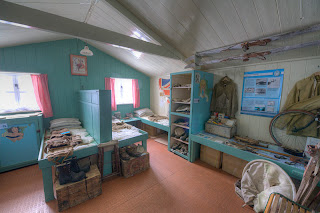 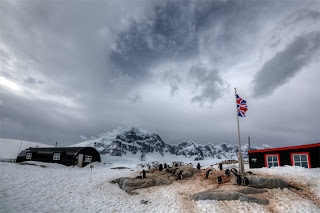 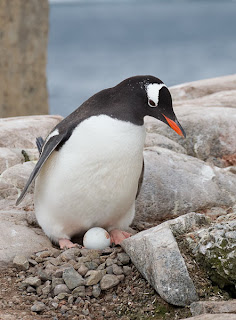 Around lunchtime everybody was back on board and we sailed north again, through the Neumeyer Channel and Brabant Strait to the Drake Passage. And make no mistake, this was a real Drake Passage, with very strong winds and big waves! This is all part of the Antarctic Experience! 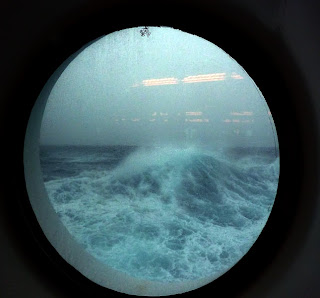 Email ThisBlogThis!Share to TwitterShare to FacebookShare to Pinterest
Photograph(s) by: Christine Critchley, Friederike Bronny, John Chardine, Torbjörn Pedersen
Newer Post Older Post Home
Welcome to MV FRAM's Expedition Blog!
MV FRAM is the most modern expedition cruise vessel belonging to the Hurtigruten fleet, roaming polar waters and taking people to remote places where only few go. In order to give you the chance to travel with us, even if only on your computer screen, we have created this blog. Here you can see what we have seen and read what we have done.
And, maybe you will be onboard with us one day!
All About MV FRAM - here
FOLLOW US ON FACEBOOK !