The Argentine base of Almirante Brown is located on the Antarctic Peninsula mainland near Skontrop Cove in Paradise Harbour. It´s named for William Brown, an Irish immigrant who became a national hero in Argentina and is known as the father of the Argentine Navy. 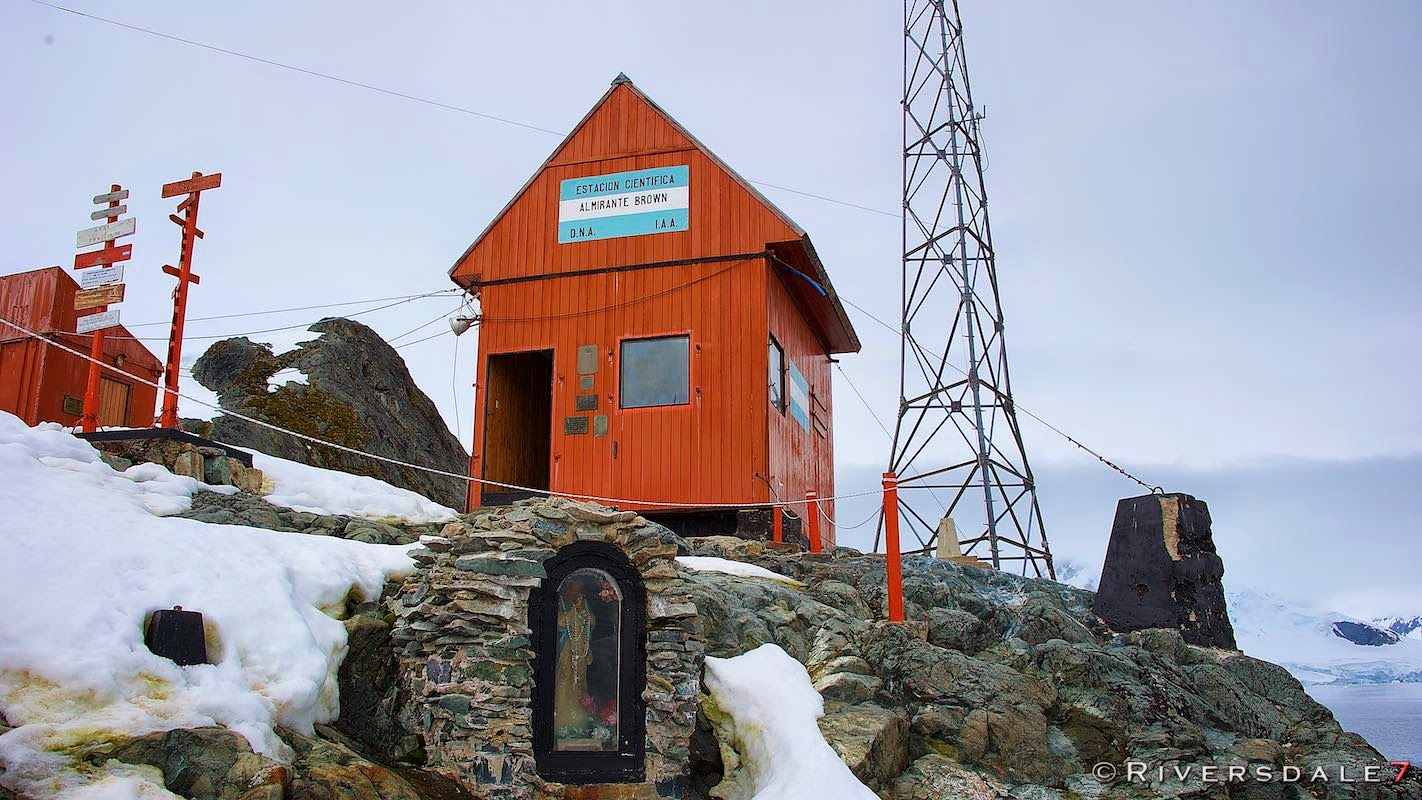 
In 1984, the station´s doctor went slightly mad and burned the base down, but no one was injured and the American research vessel Polar Duke saved everybody. 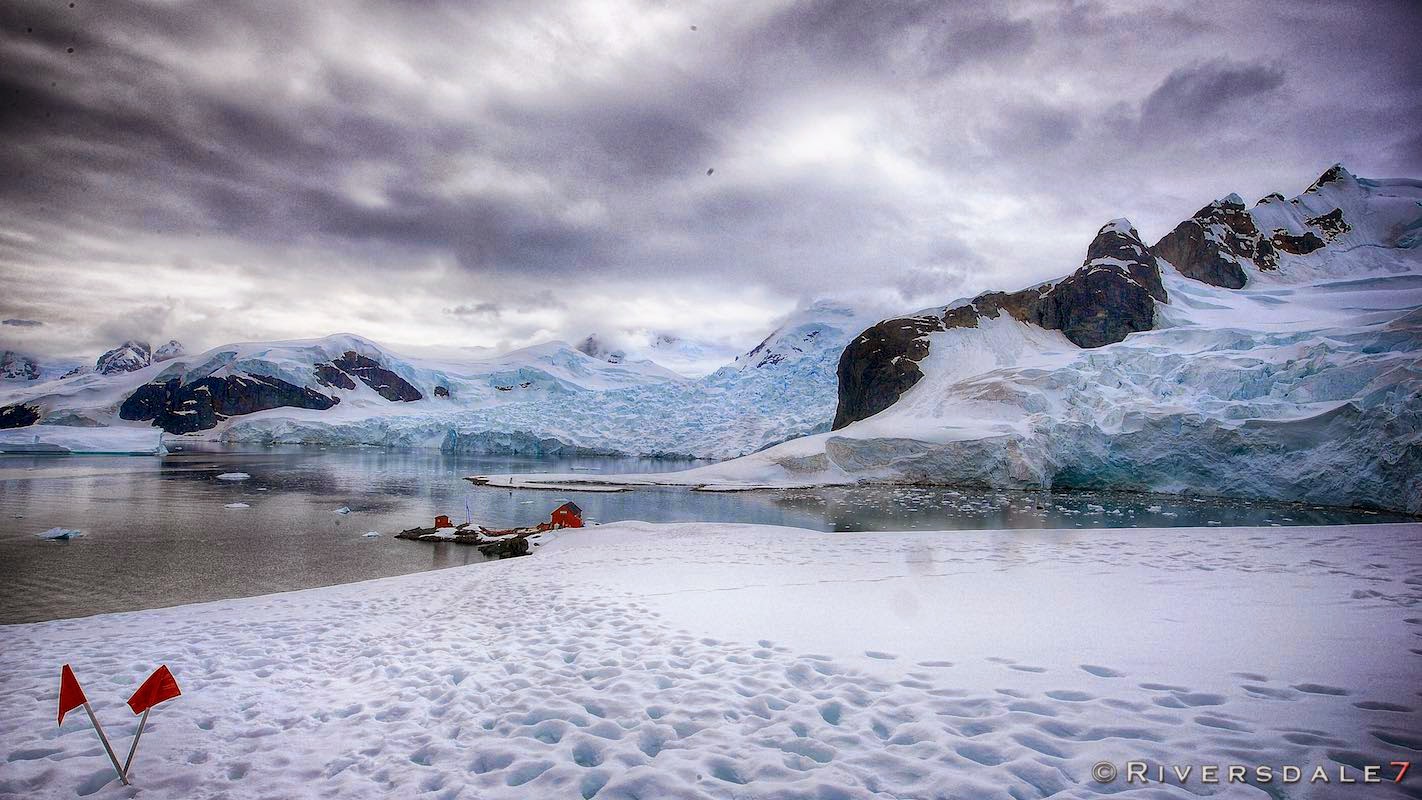 Beautiful sights surrounding the base 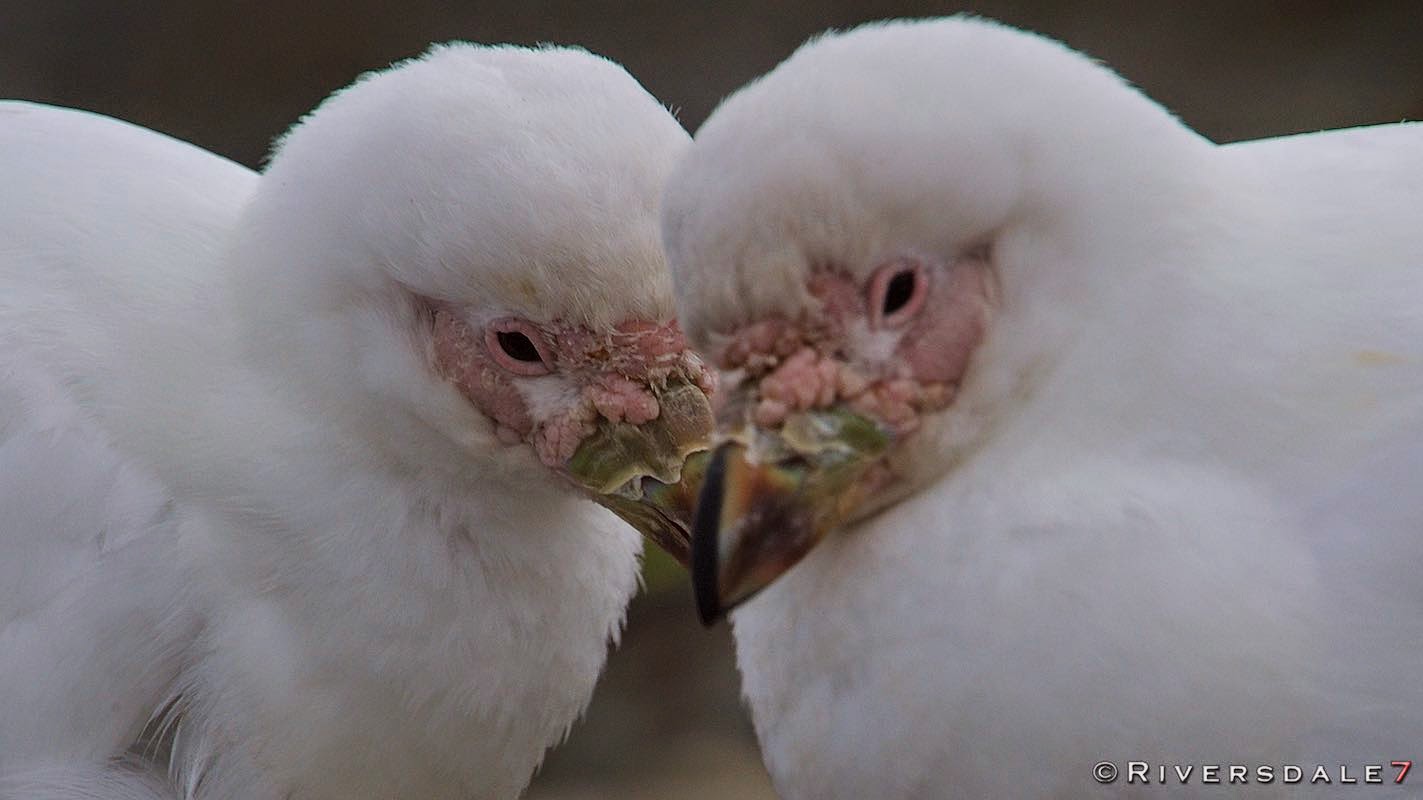 We landed among the Gentoo penguins and made our way up the steep slope and we were rewarded with a stunning view over Paradise Bay. We had Imperial Cormorants flying below us, beautiful ice burgs in the distance, and a picture perfect view over the glaciers. We slid down the slop on our behinds, all to the cheering of the spectators. On the way back to M/S Fram we went by the blue eyed shags and had a look at the chicks.

On the way towards Wilhelmina Bay we saw two Humpback whales, that we approached, but they showed no interest so we kept on sailing. That showed to be a very good decision, because little later we found another Humpback whale and this one was feeding. This amazing animal showed to be very comfortable with us and kept on feeding around the ship. We all stood on the outer decks and witnessed this fantastic show, watching the whale bubble-feeding. Bubble feeding is when the whale is swimming in an upward spiral, corralling and concentrating krill swarms inside a curtain of bubbles before gulfing them in an explosive open-mouthed rise, breaking free from the surface. Everyone on the ship was running back and forth around the decks, trying to get the best view and picture of this colossal. Everytime it fluked (showing its tailfin) a big aaahhhhhh went through the audience, followed by maybe hundreds of click, click, click.

An absolutely amazing and rare meeting, which will linger on for a long time. 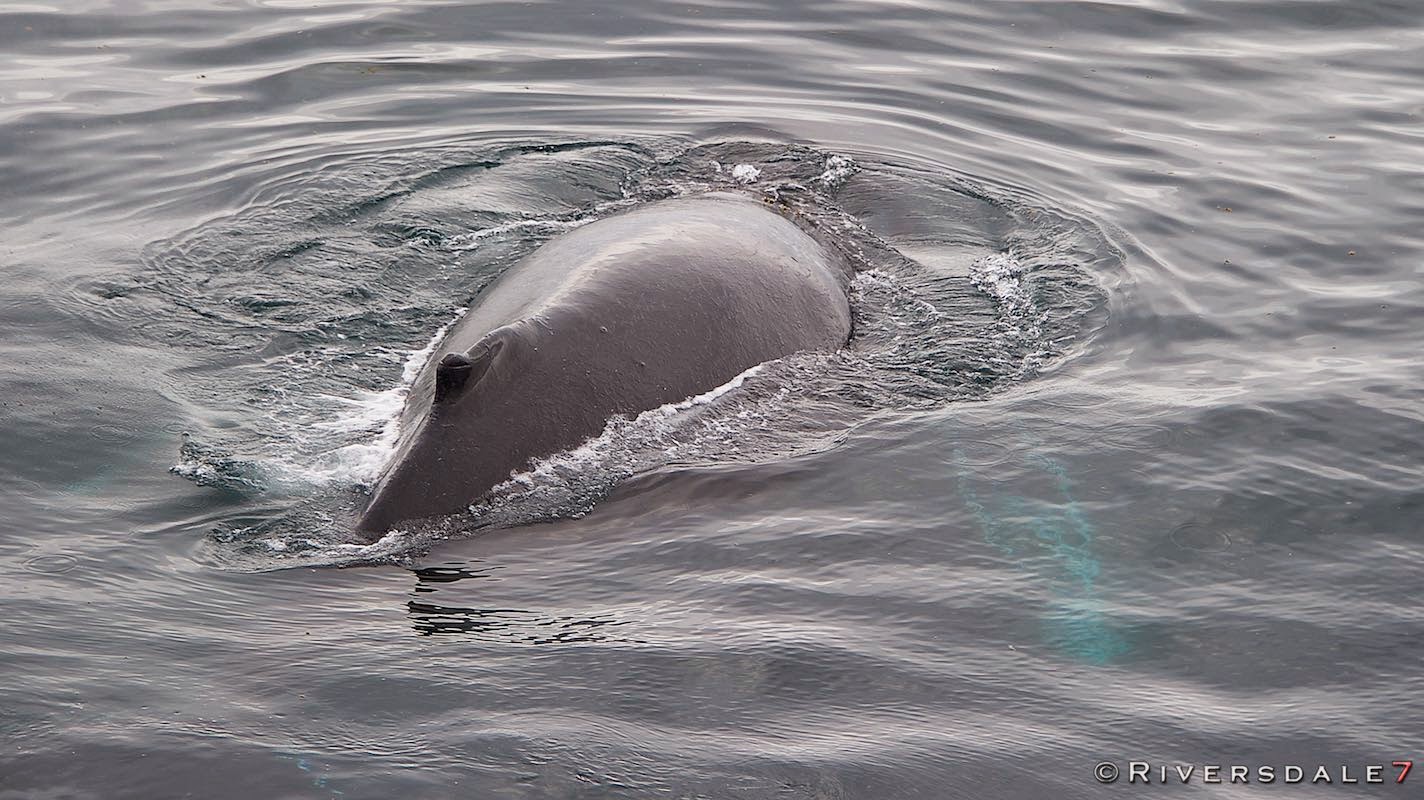 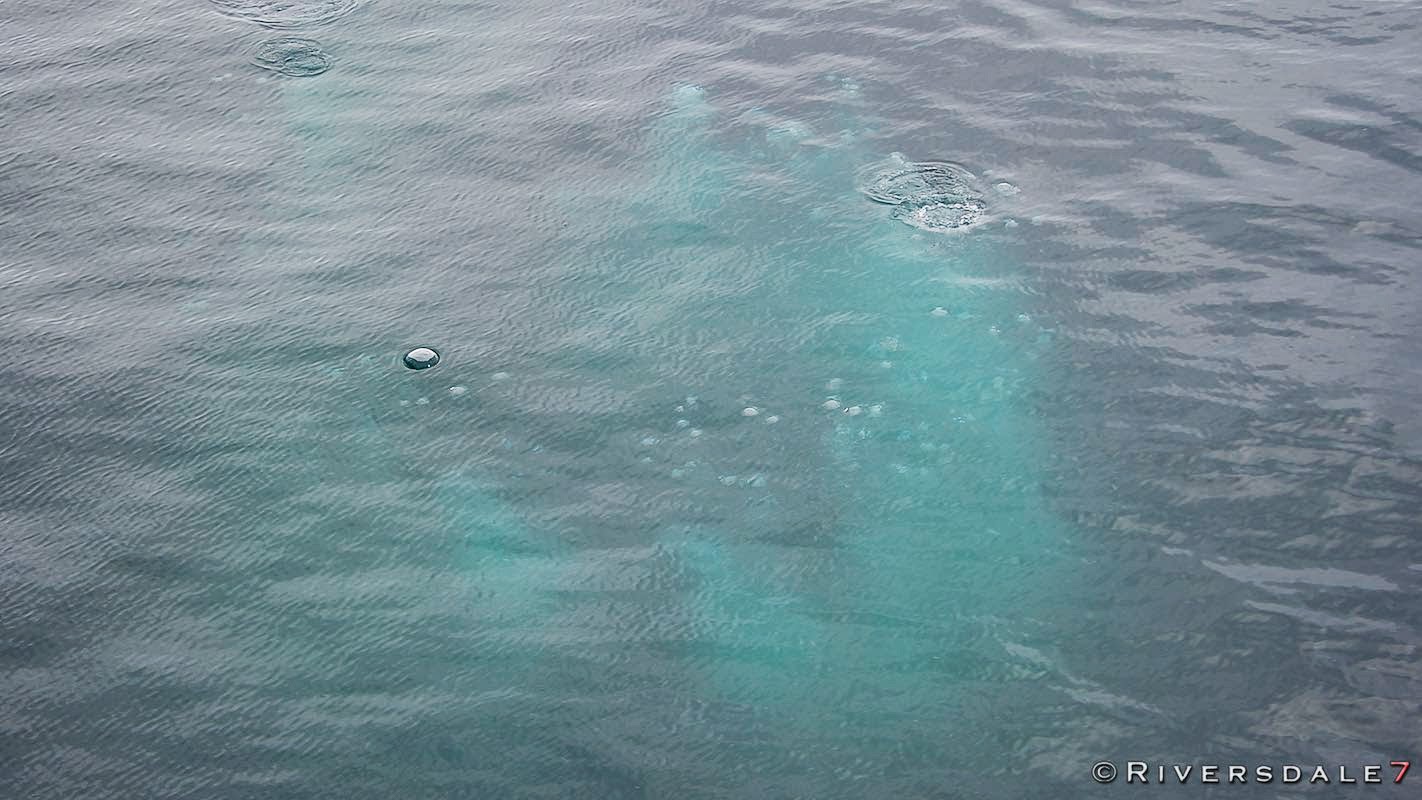 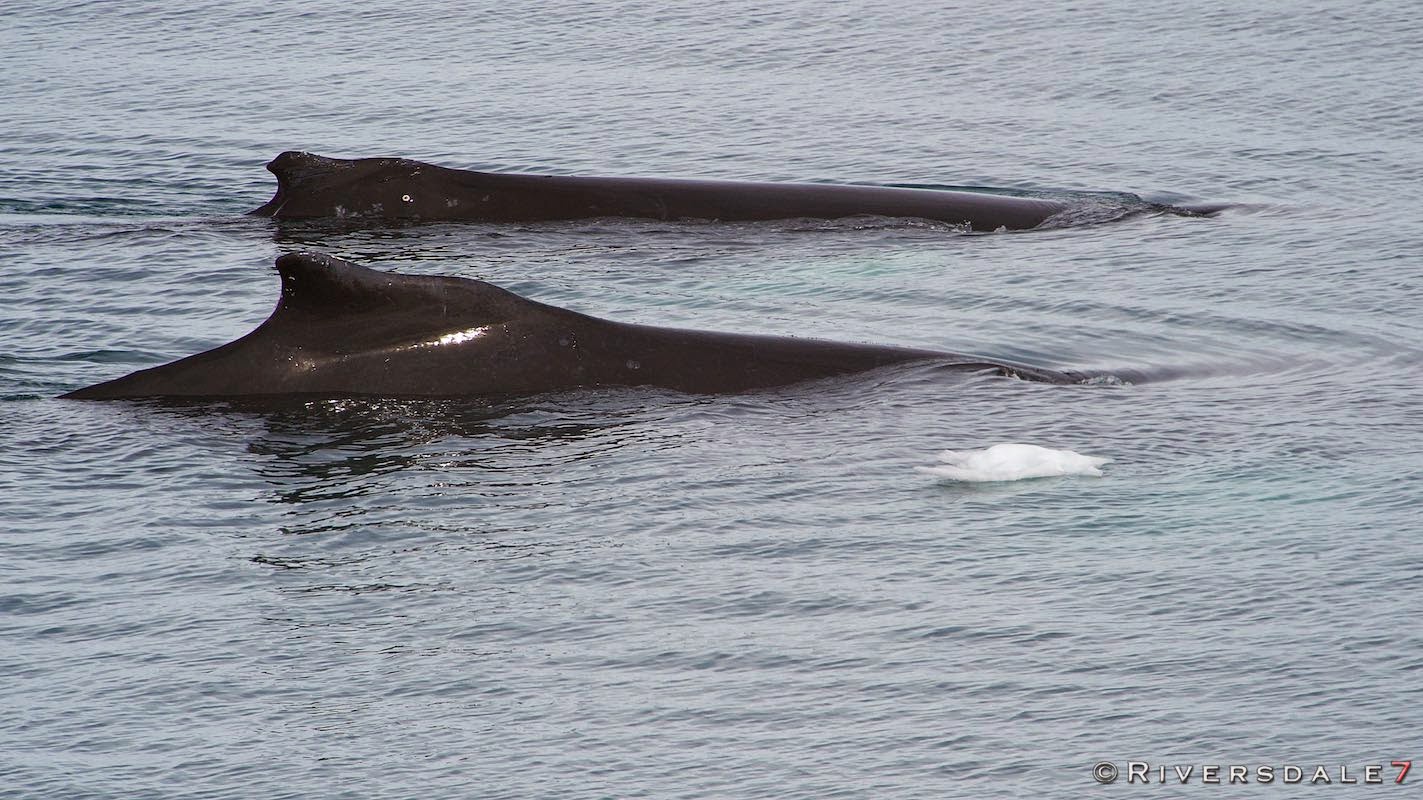 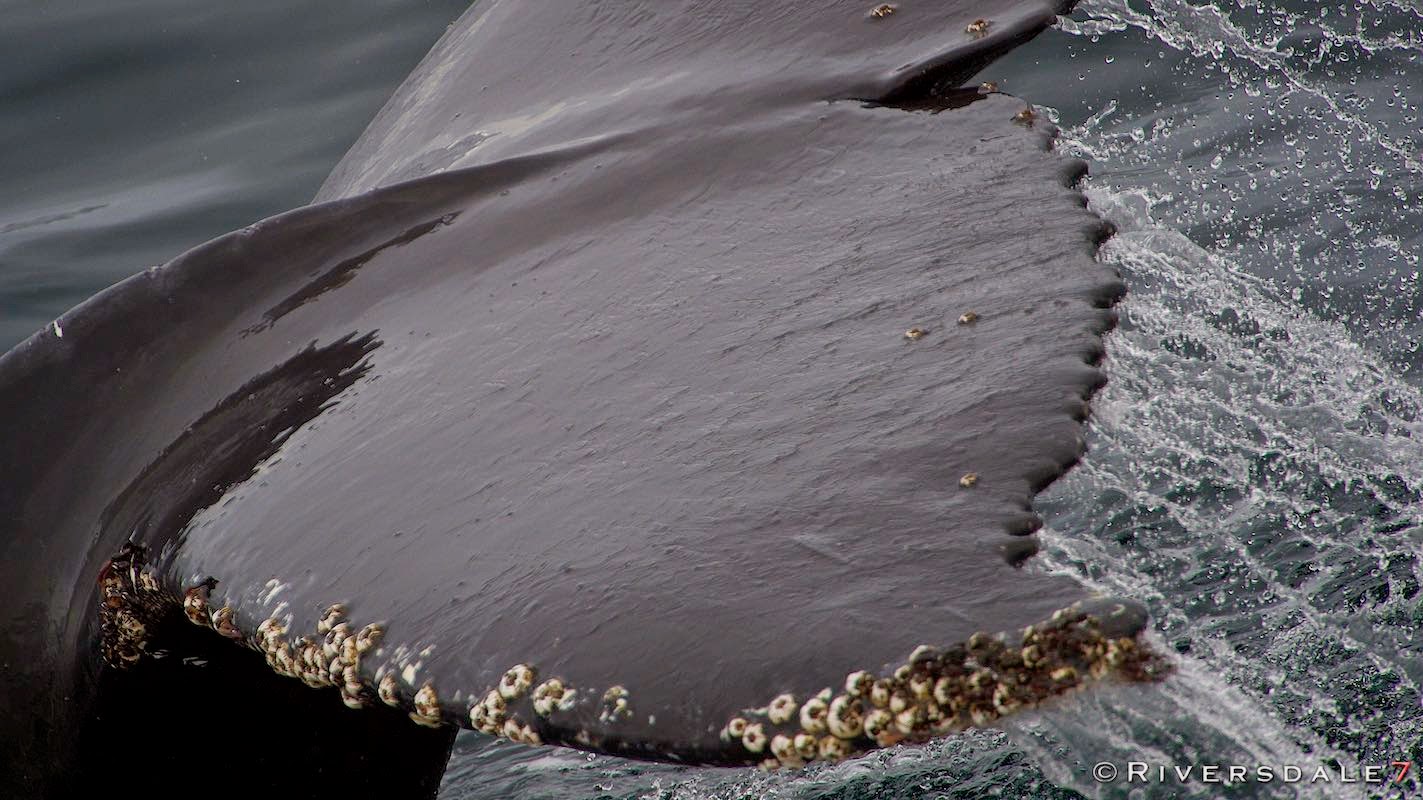 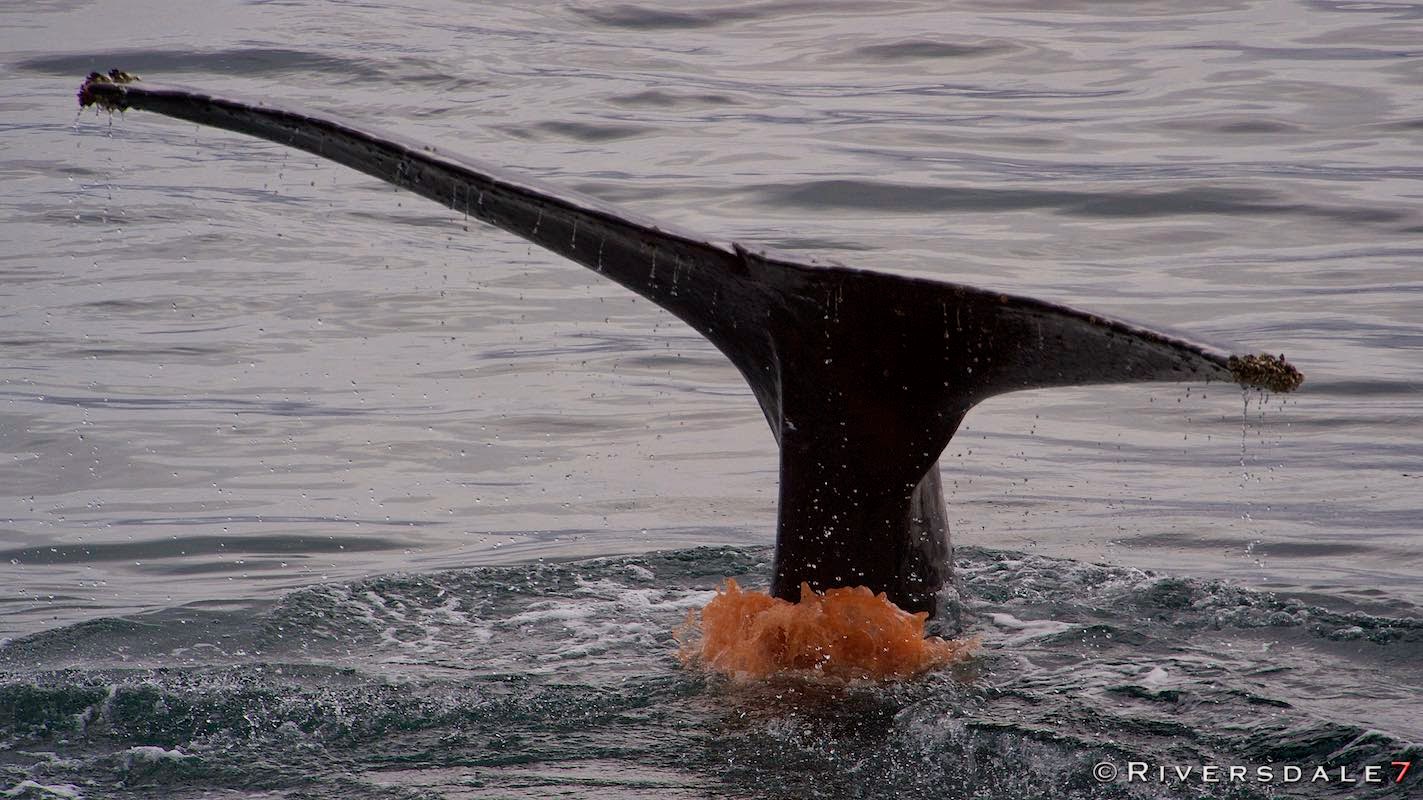 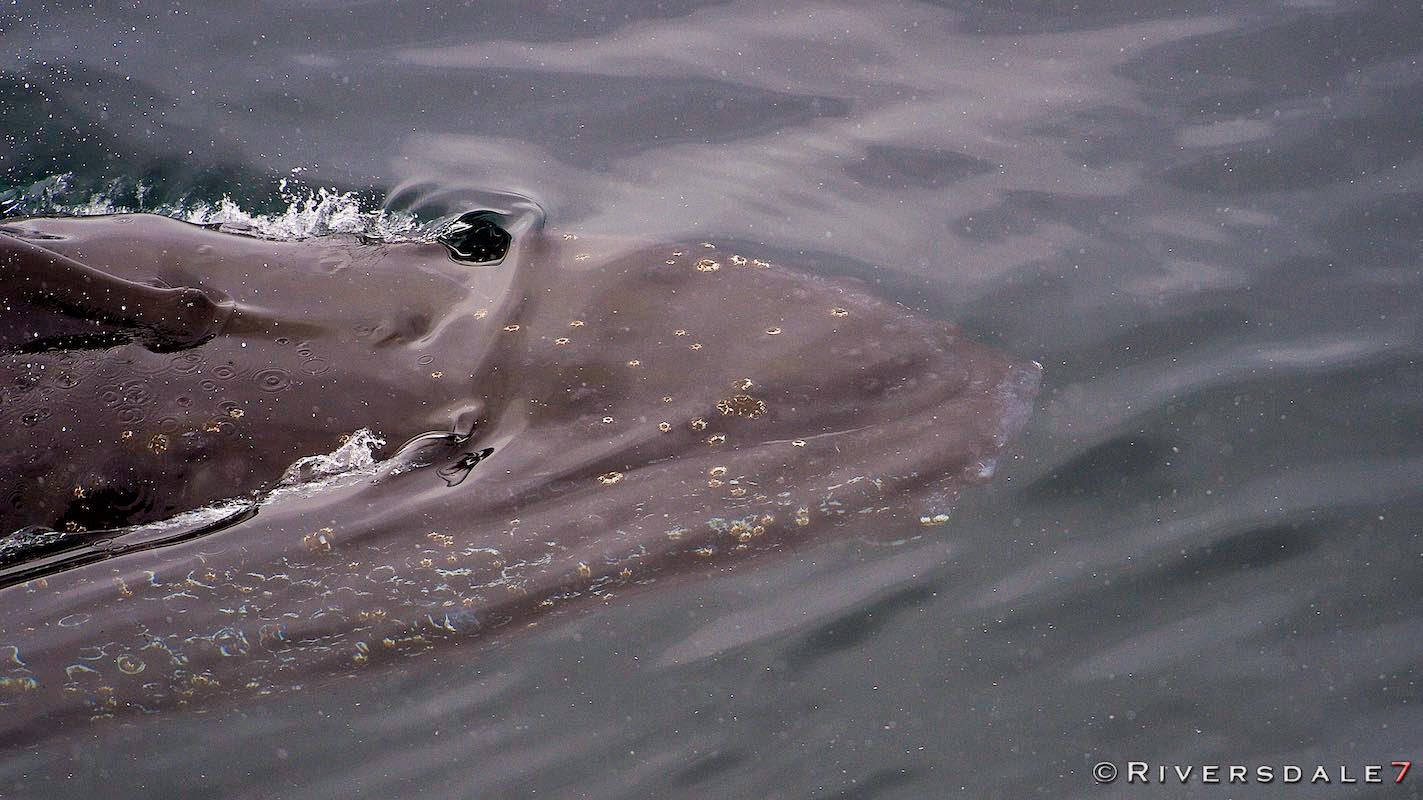