We have had another spectacular day in the Antarctic.

Early in the morning we picked up our fellow campers who had been camping overnight at Petermann Island. A wonderful experience, and certainly not one many people can say they have done! The sound of Gentoo penguins could be heard all night, as icebergs slowly drifted by. Within the colony an elephant seal could be seen.

Later all our guests also had the opportunity to make a landing. Petermann island, found on the west side of the Penola Straight, was discovered in 1873 by a German whaler Eduard Dallmann and was named after a famous German geographer August Petermann. Our landing started at Port Circumcision which was used by the French explorer Jean-Baptiste Charcot who overwintered there at the beginning of the 20th Century with his ship the Pourquoi Pas.

From our rocky landing site we could observe the Antarctic continent on the other side, with towering mountains reaching between 800-1300 metres high. On one side of the island our guests could observe an “iceberg graveyard”, where many iceberg become stranded due to shallow water. On the other side of the island, we found a rocky beach with steep cliffs: home to large colony of blue eyed shags (many with quite grown chicks, still with their grey plumage), Gentoo penguins and Adelie penguins. 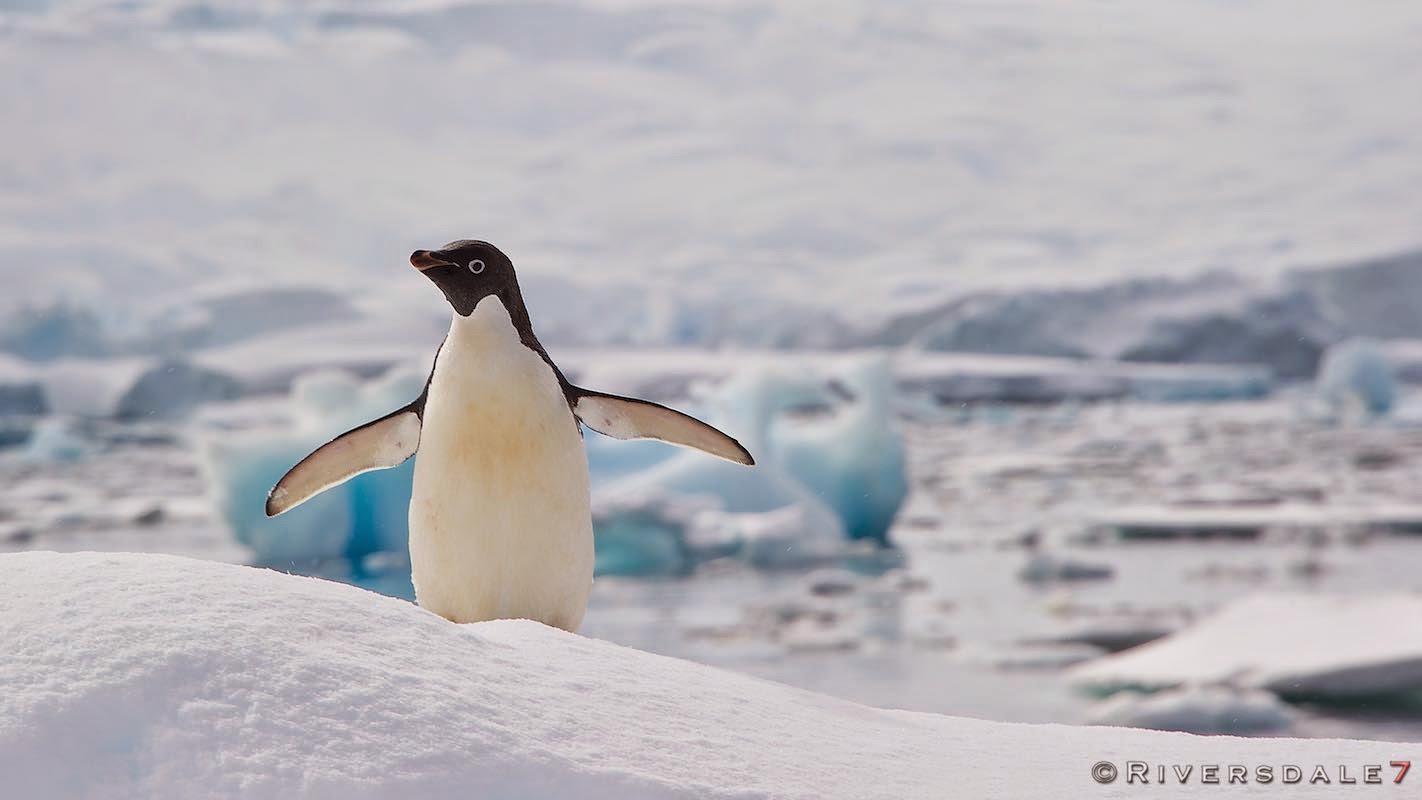 In the afternoon we headed towards our southernmost point of our journey: the Vernadsky research station. Until 1986, the station was controlled by British Antarctic Survey but was sold for the symbolic fee of 1 Pound to the Ukraine. Our guests were given a guided tour around the facilities. As the departure time approached, nobody wanted to leave as this would be the last Antarctic landing of our trip. To thank our Ukrainian friends for their hospitality, we delivered some fresh vegetables, as they only get one supply of food every year! 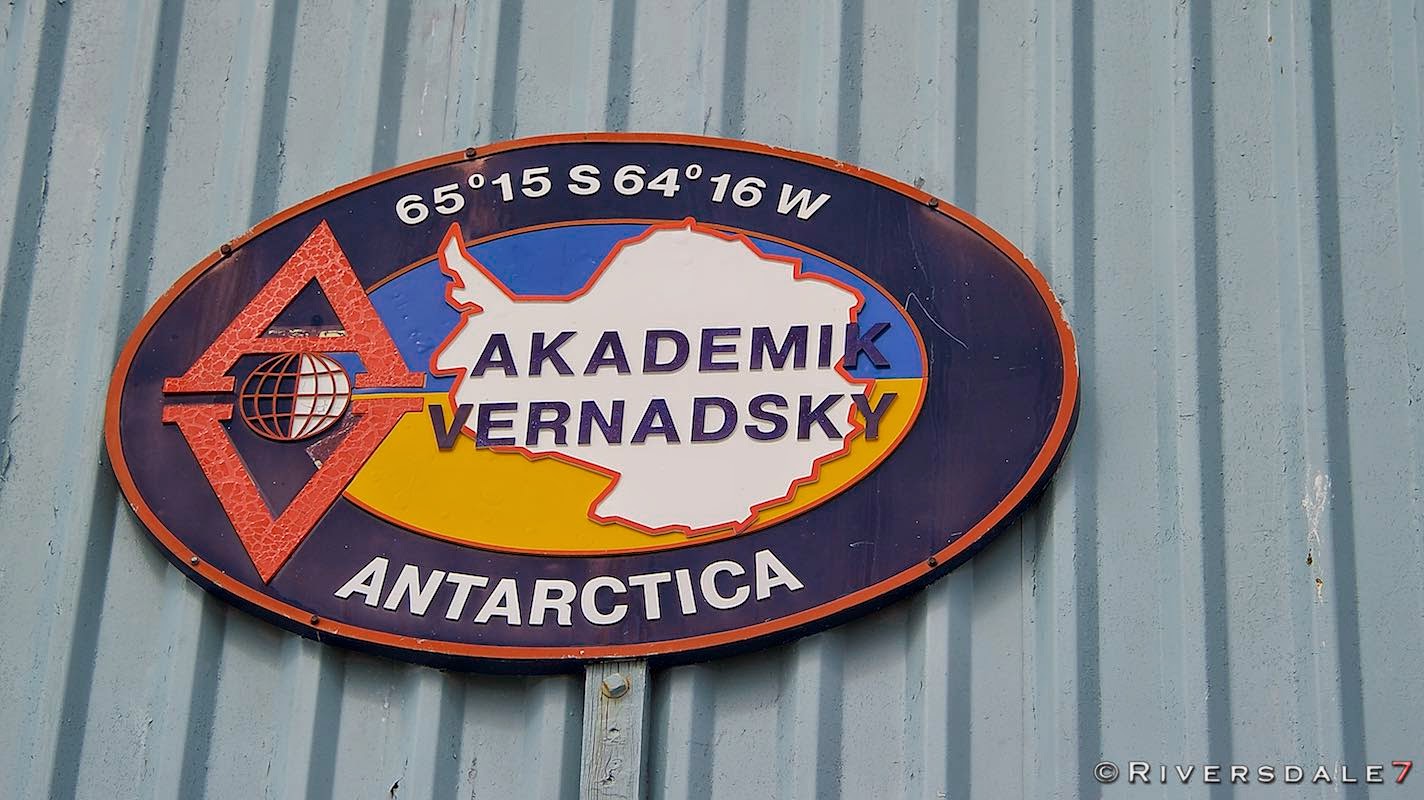 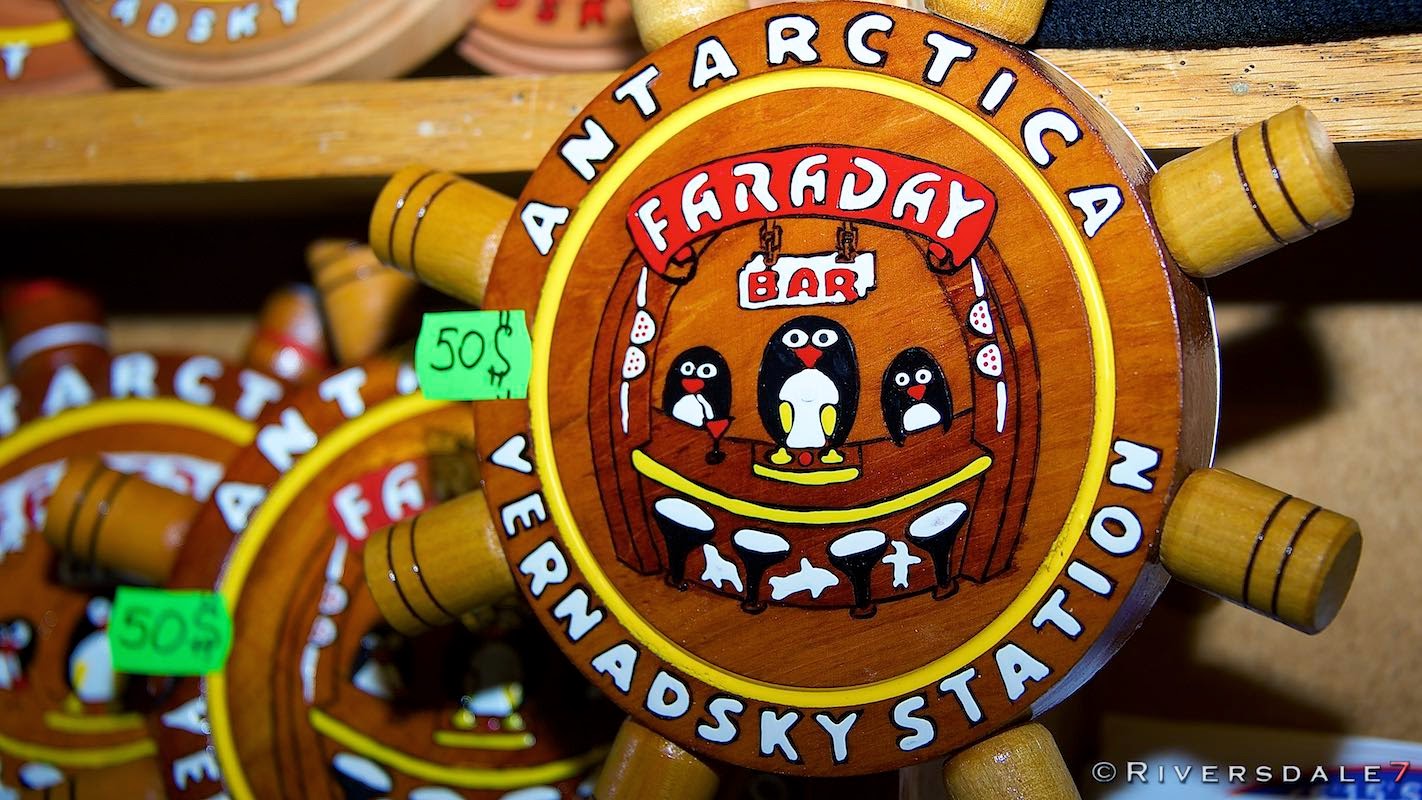 The famous bar at Vernadsky 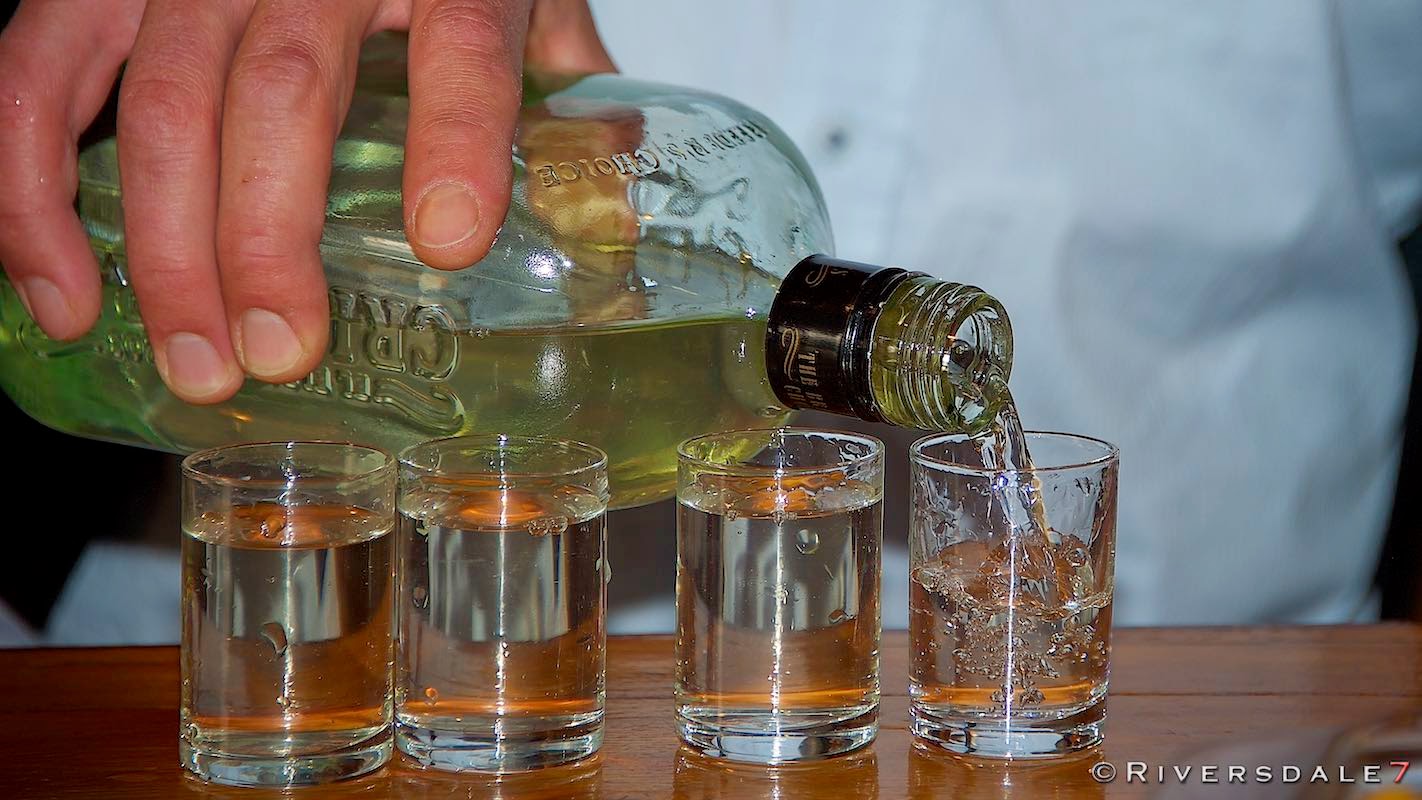 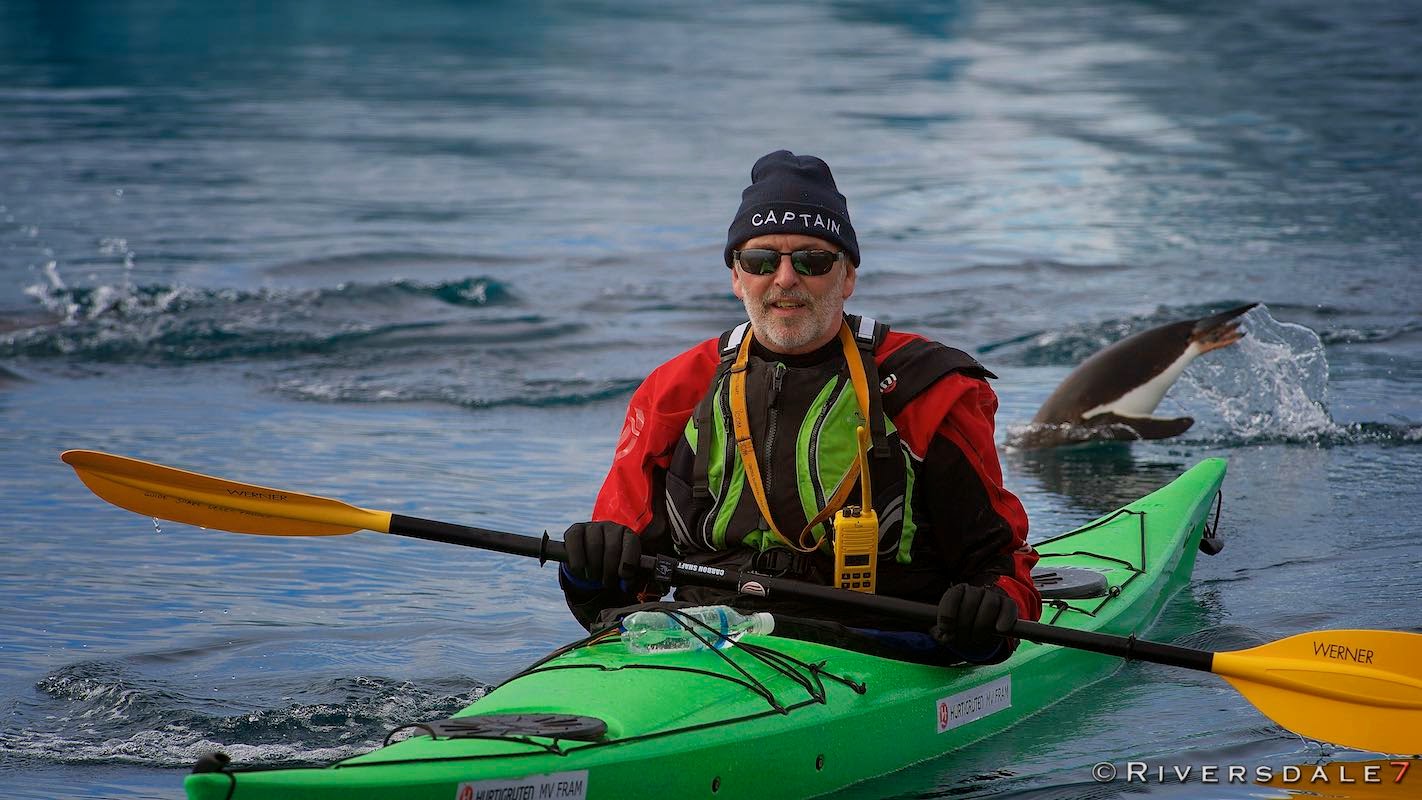 Our Captain on a kayak tour 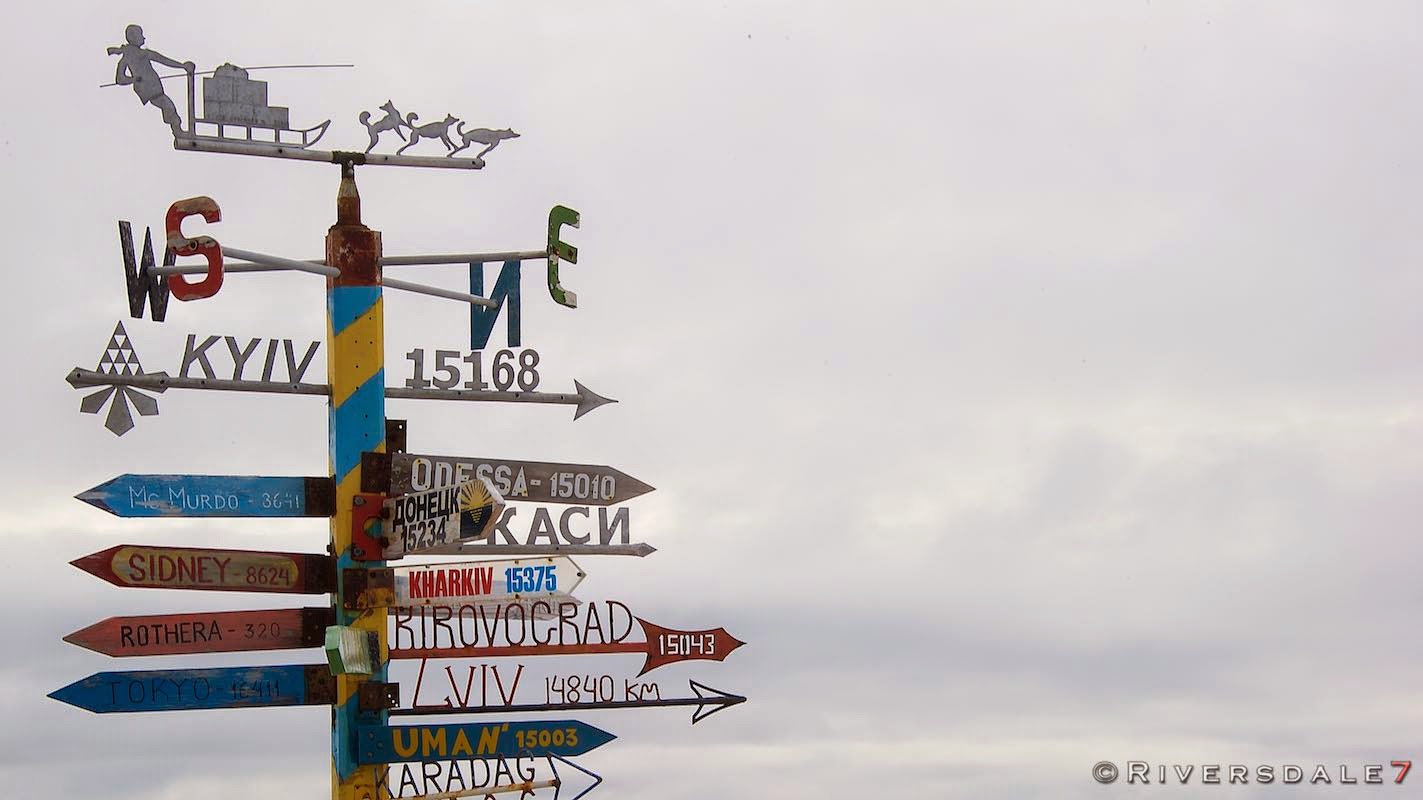 So far from everything, yet we felt very at home at the Ukranian base

We set sail at 6pm and now have 2 days of Drake Passage ahead of us. Let’s hope for some quiet seas to end what has been an exceptional journey.