Brown Bluff is beautifully situated on the coast of the Antarctic Sound at the end of the Tabarin Peninsula. 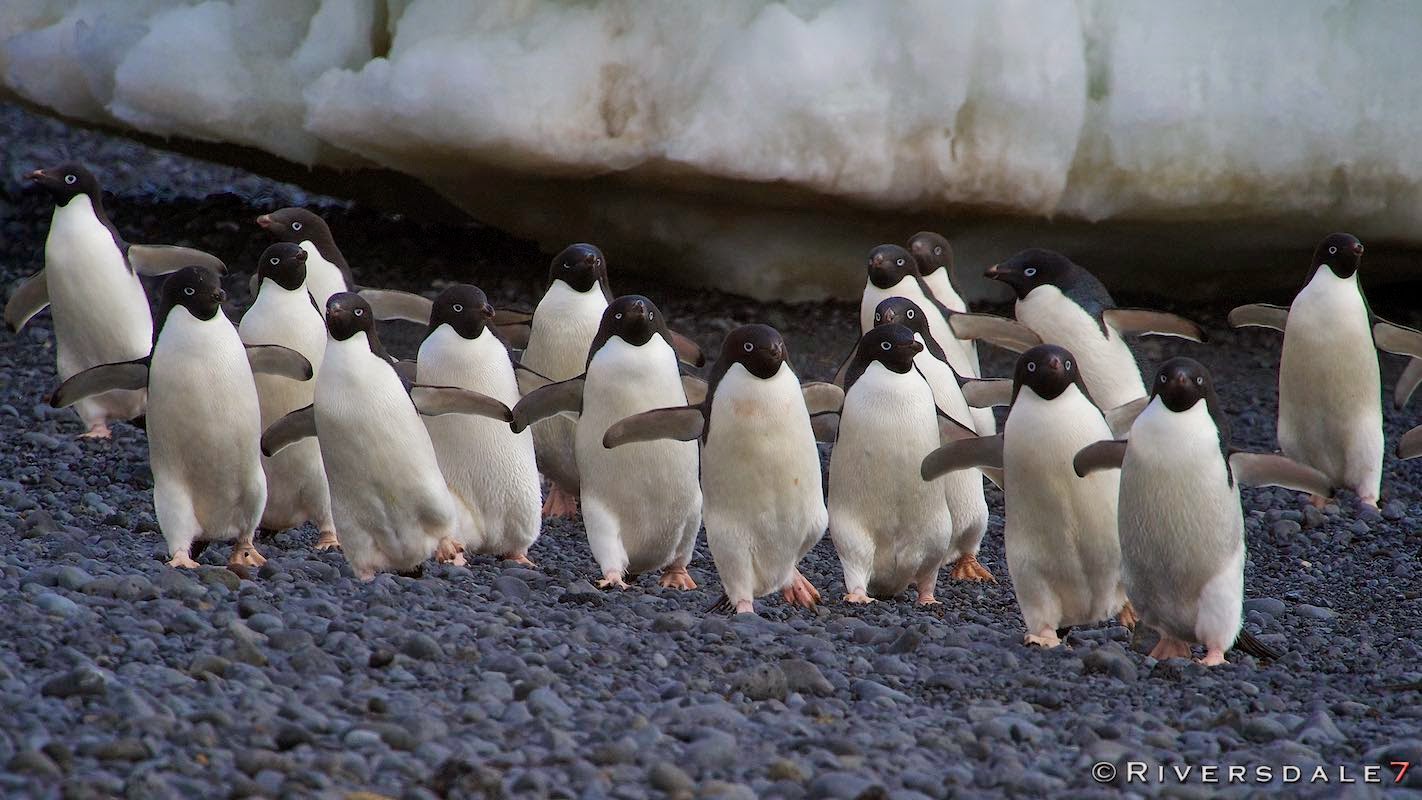 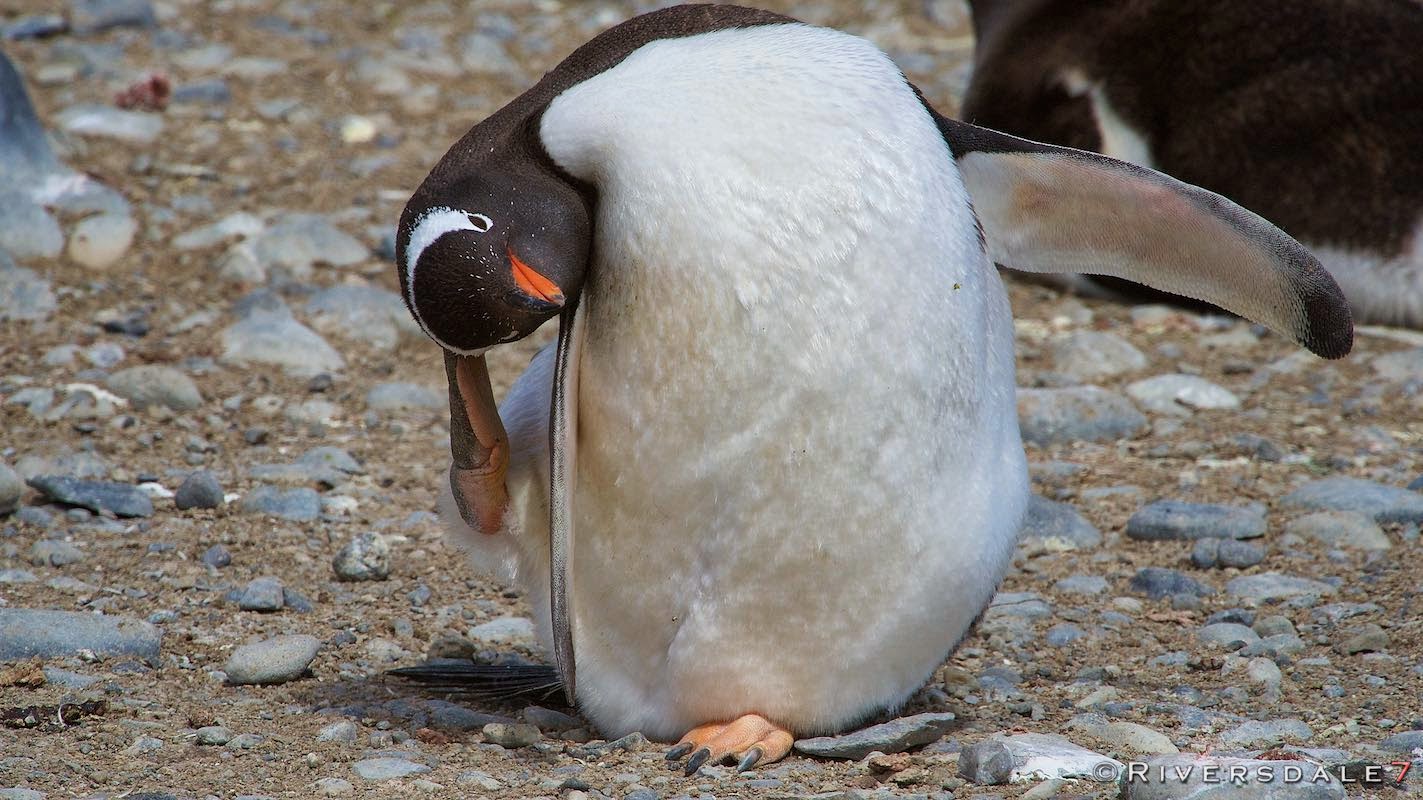 Here we had Adélie penguins, Gentoo penguins, kelp gulls and Cape petrels, all breeding under the ominous 745 metre-high cliff. The Adélies and their chicks were showing their best behaviour and made reason for maybe being nature’s best comedians…….absolutely gorgeous little creatures. 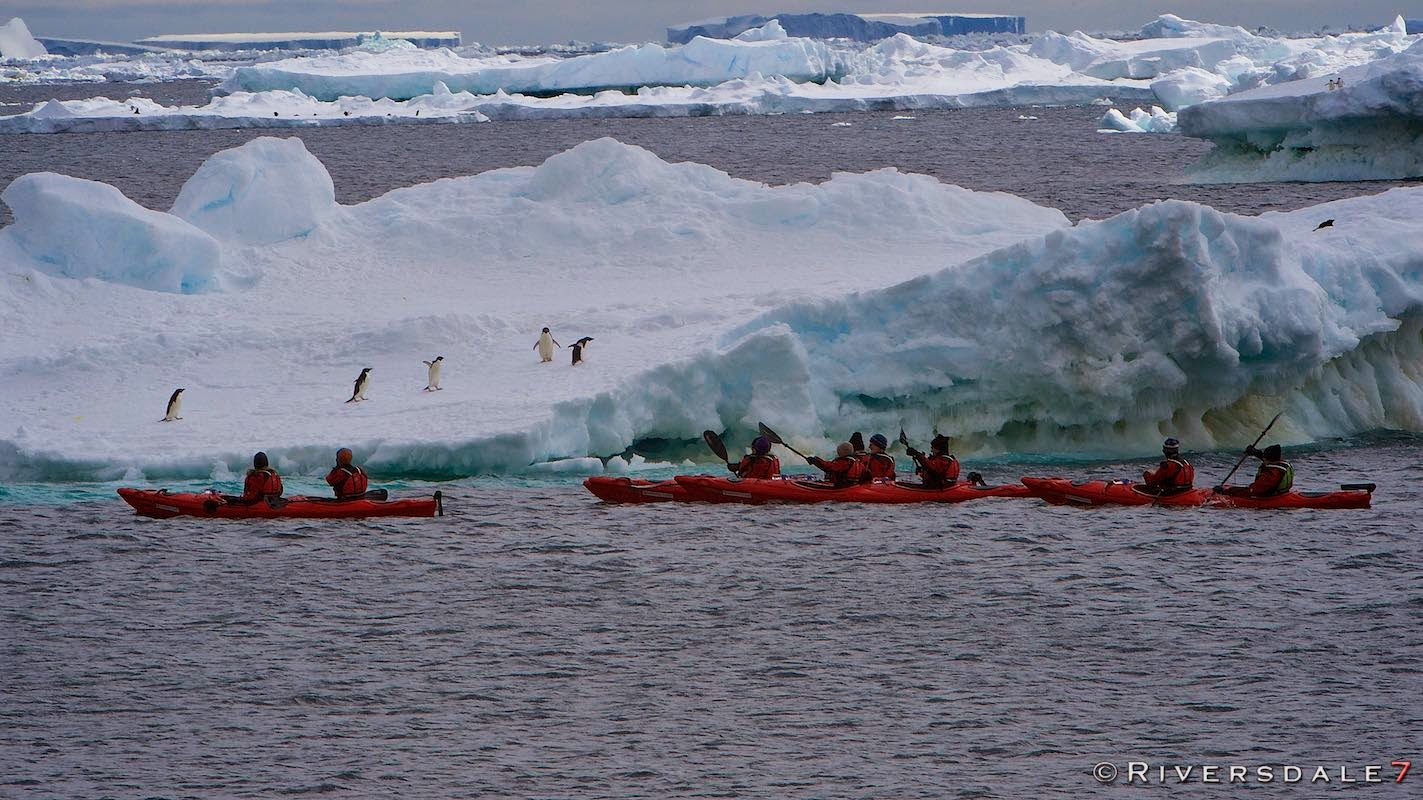 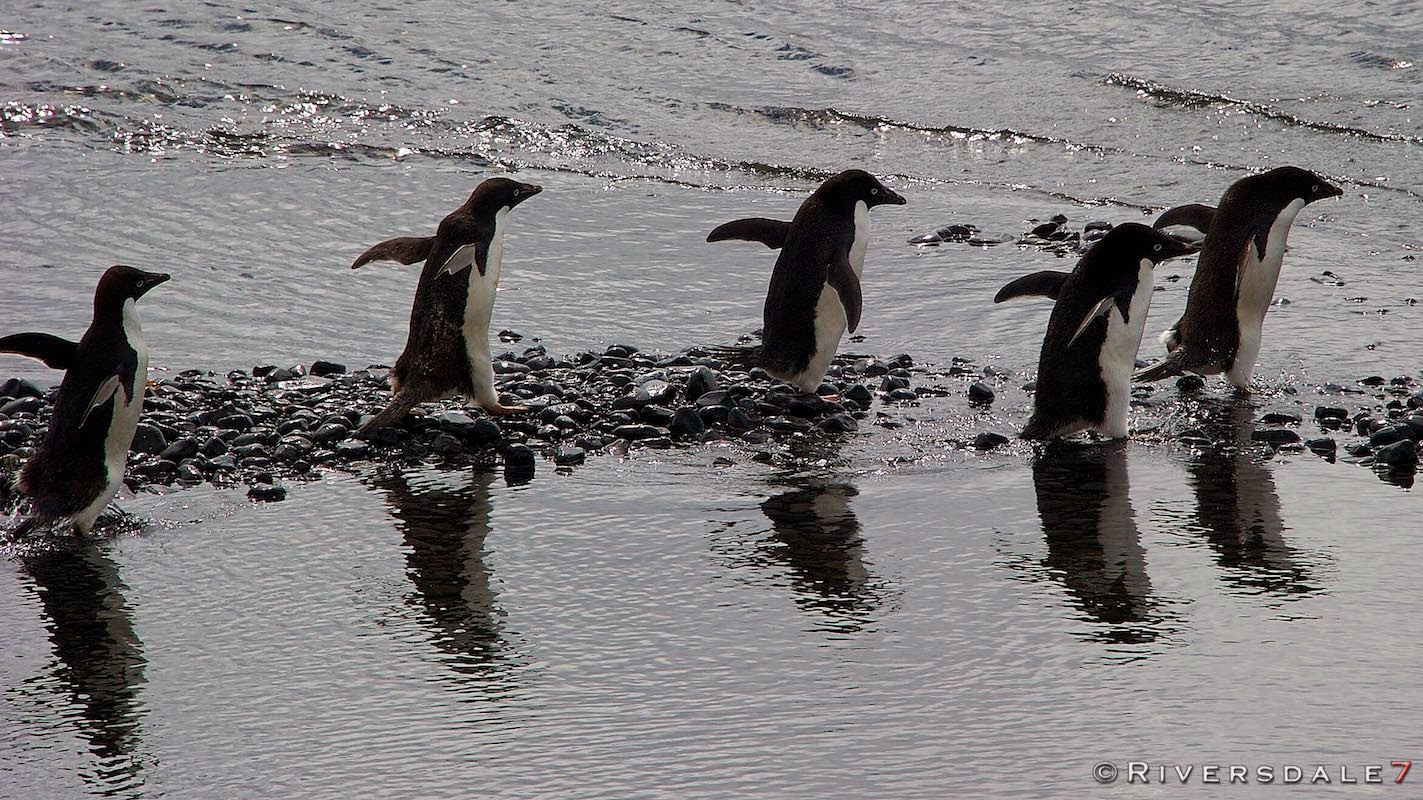 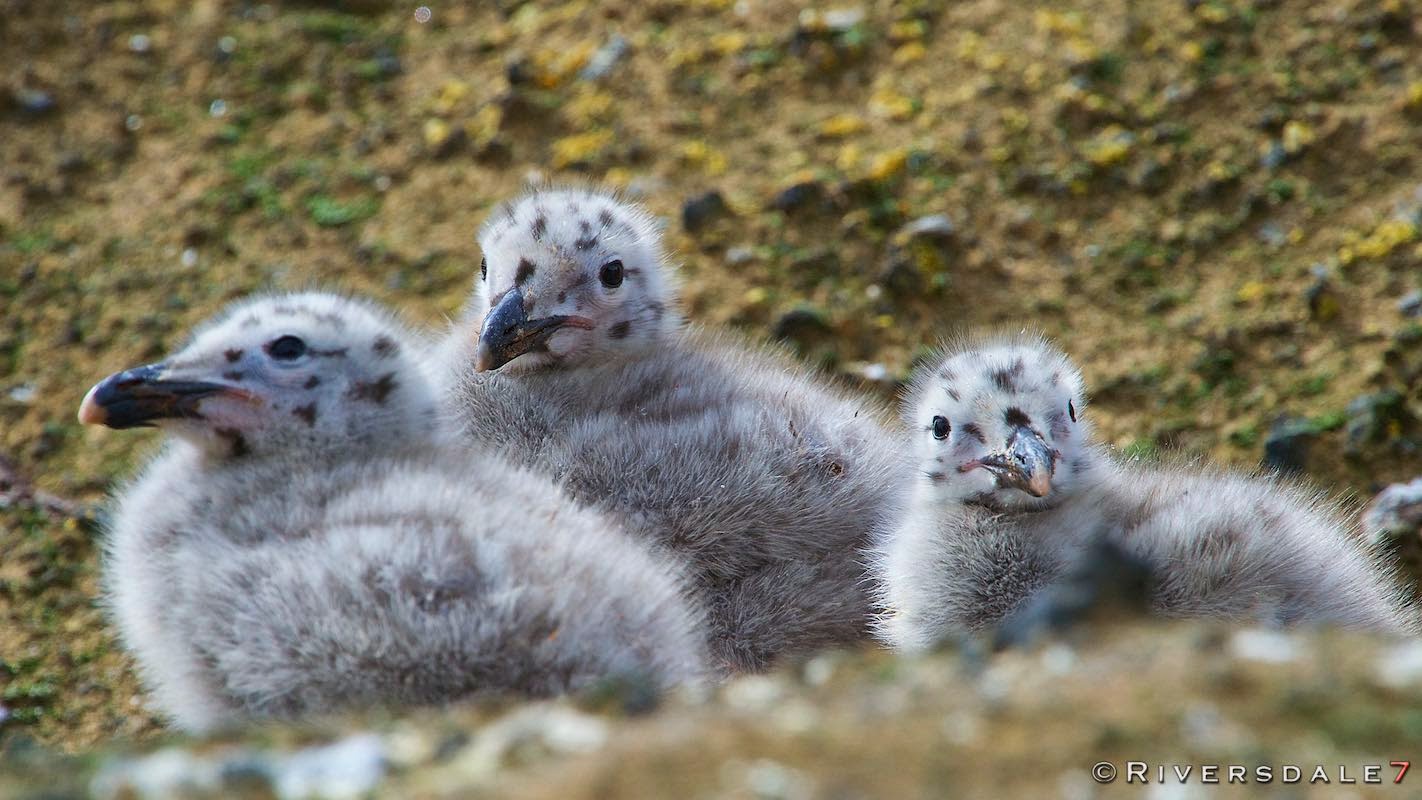 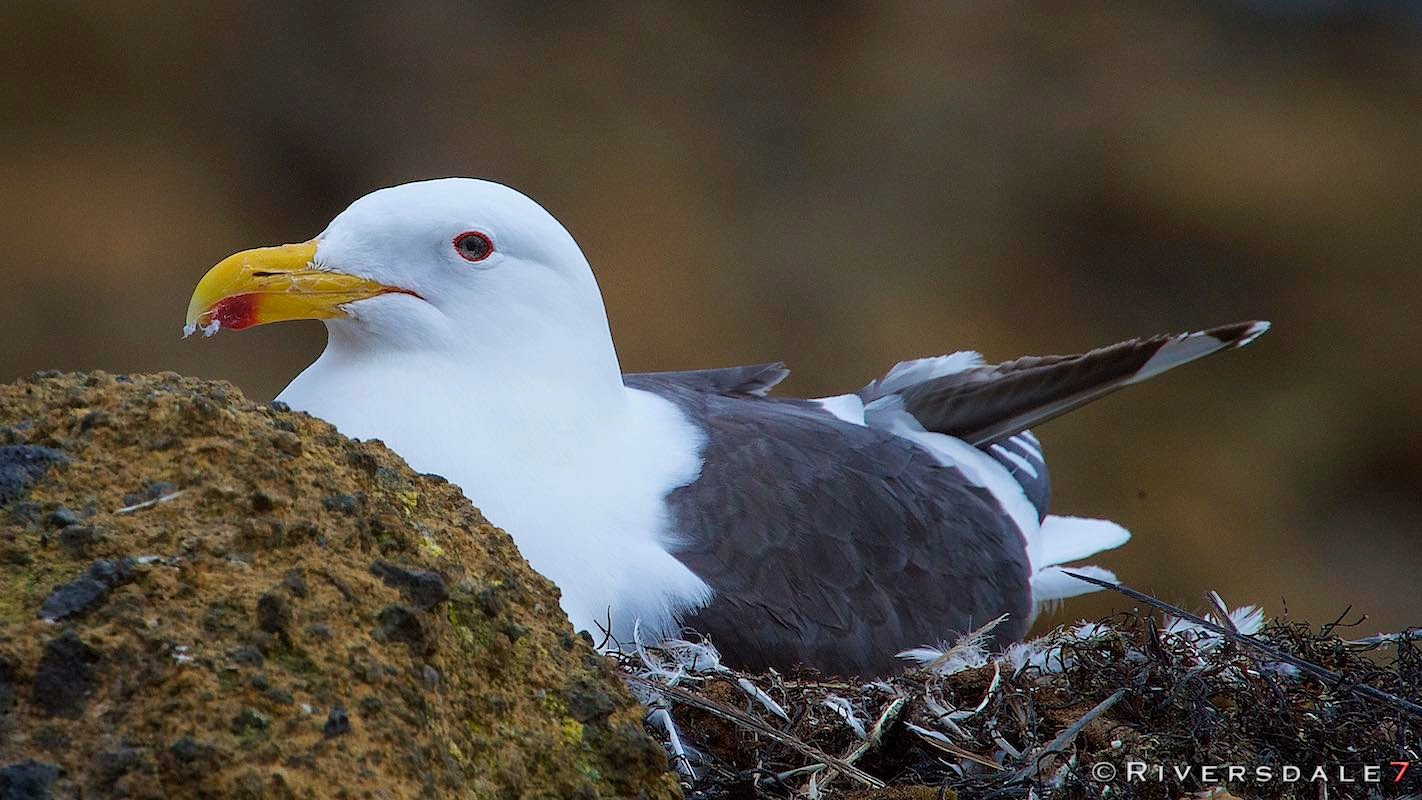 The bay and beach were filled with ice blocks, burgy bits and smaller icebergs, which the Gentoo´s and the Adélie´s used as resting places, as well as dive platforms for shooting of in to the water, and in the sky we could enjoy the Antarctic Skuas, kelp gulls and Cape petrels.
To get an even more stunning view, we hiked about 80-100 high meters up to a rocky outcrop on the cliff, where we got our reward……..breath-taking doesn´t really say it.

The Argentine Base Esperanza was established at Hope Bay in 1951 and has been a focal point for the Argentine sovereignty claim to the Antarctic Peninsula area ever since. 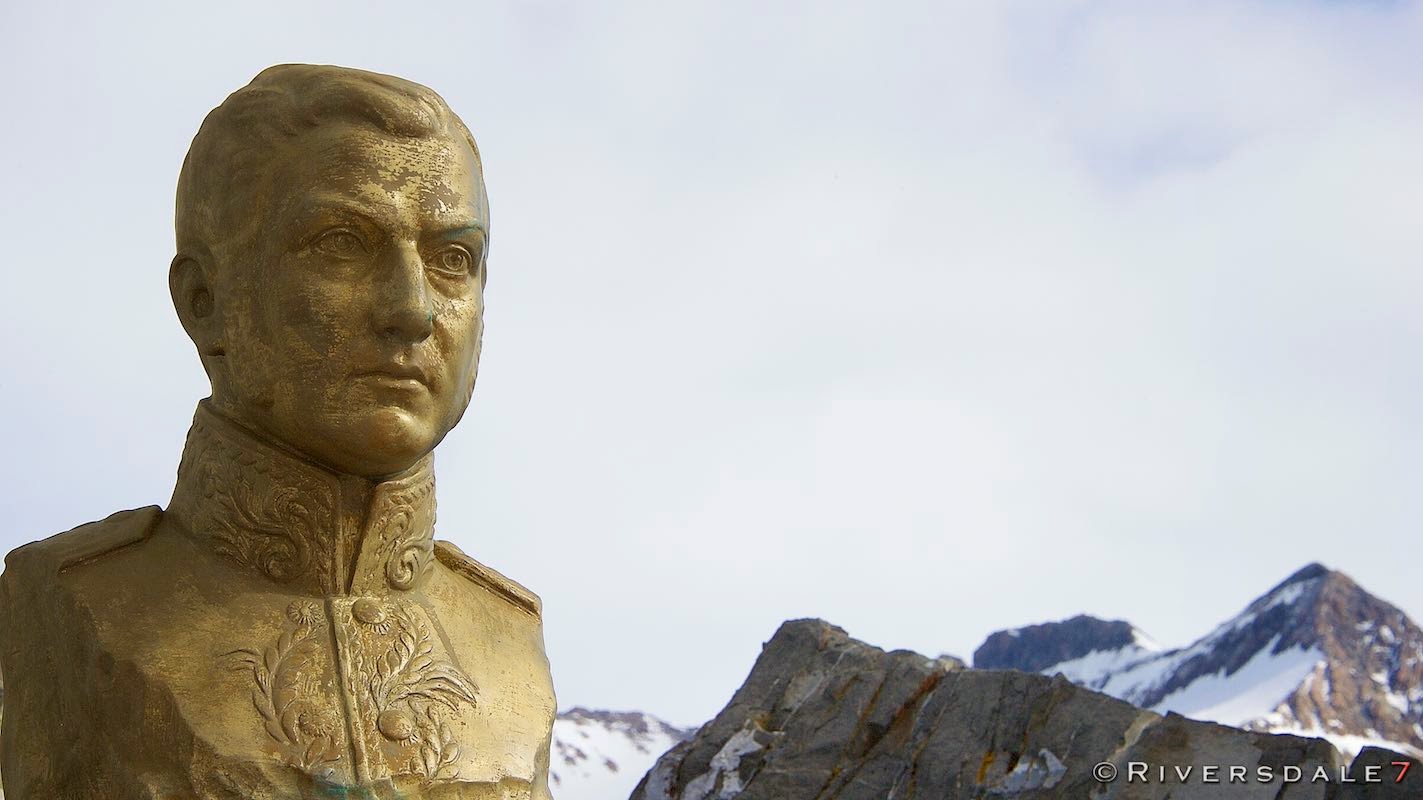 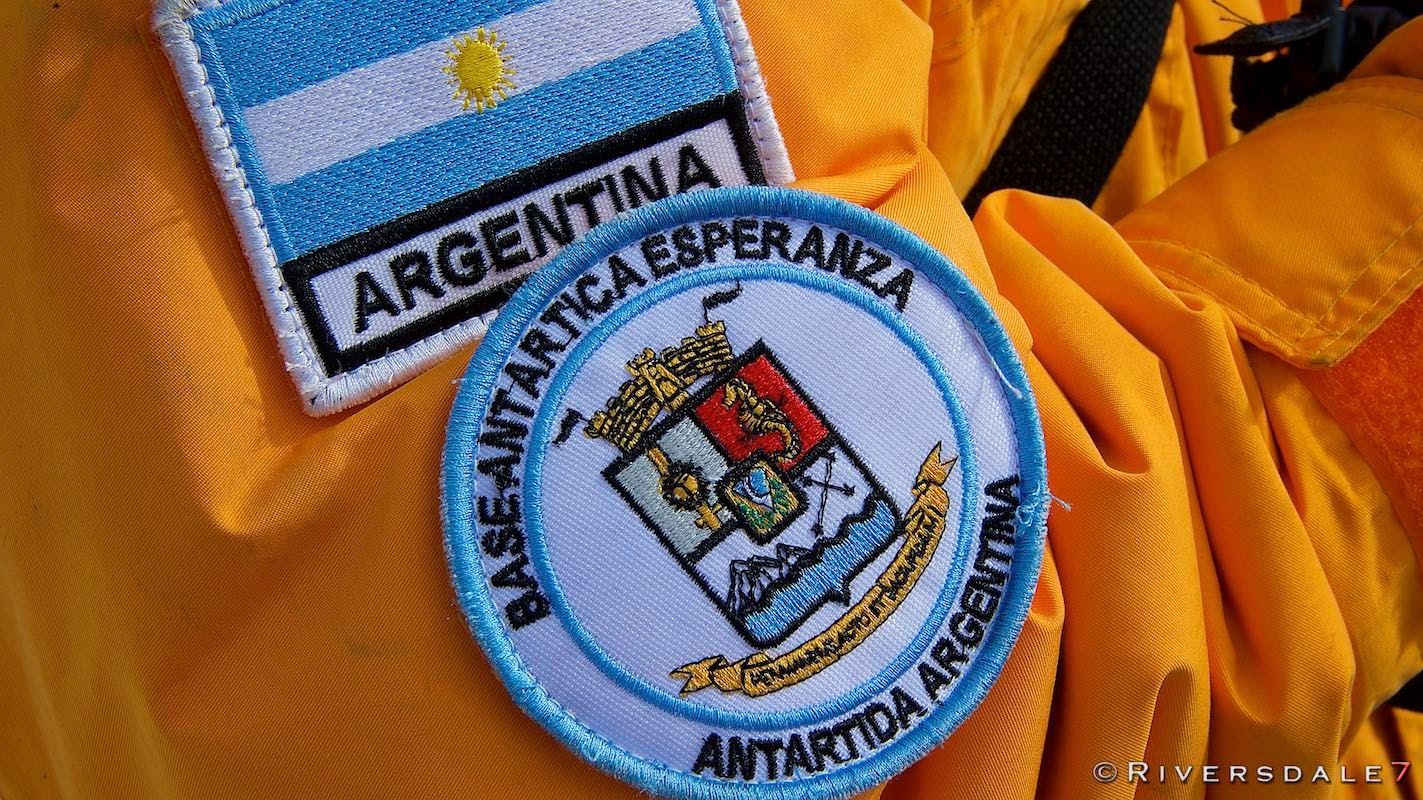 In the late 70´s they began bringing women and children to live here year around and the first Antarctic birth was recorded here in 1978.

We got a guided tour around the base, which holds as many as 50 persons incl. children in the high season. It was very interesting to listen to the “locals” telling about life in such a remote and isolated place. Here they have a chapel, a school for children, a museum and a “casino”, which is really not what it seems like, more just a meeting place for everybody to come together in the evenings.
The Argentinian army mans the base, but with regards to the Antarctic Treaty, they are not allowed to carry any weapons what so ever 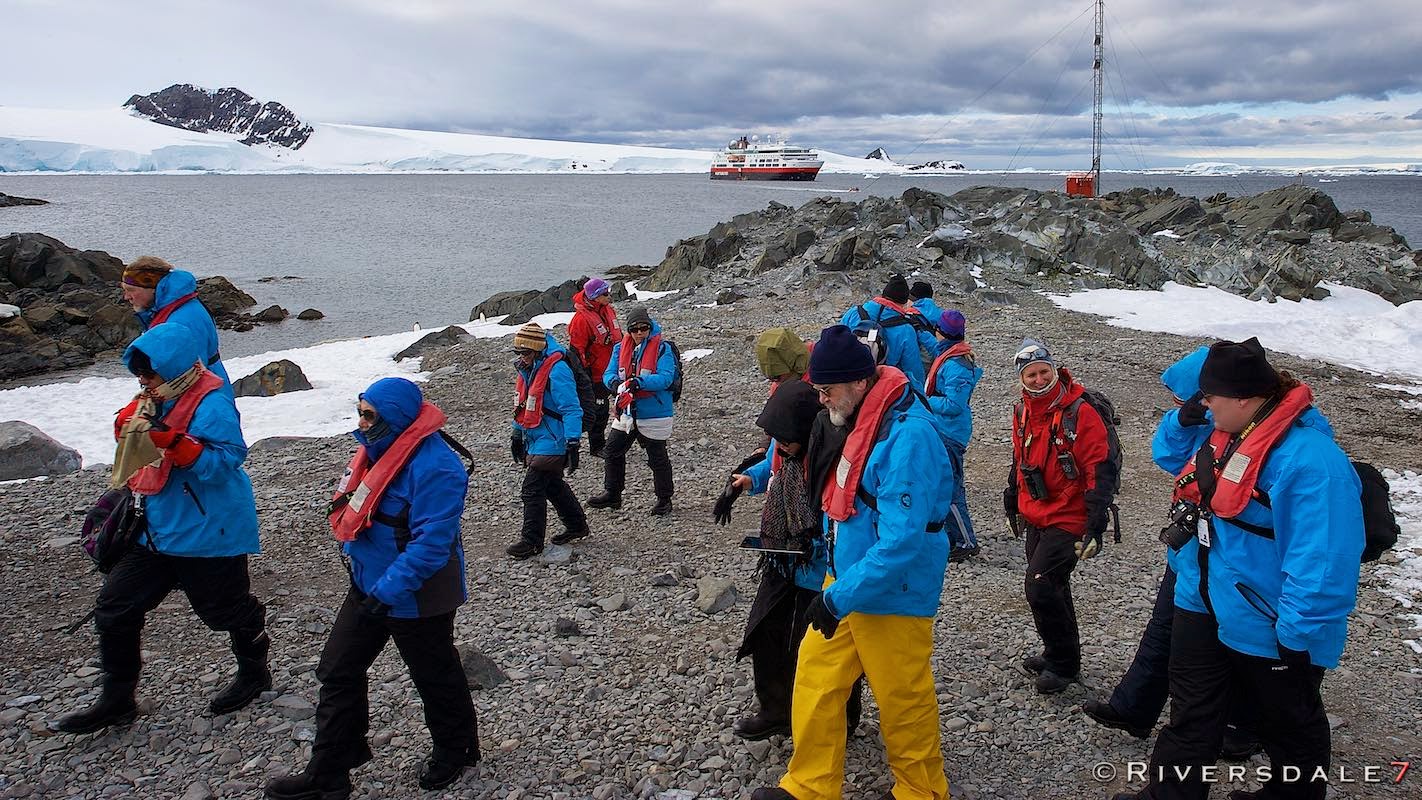 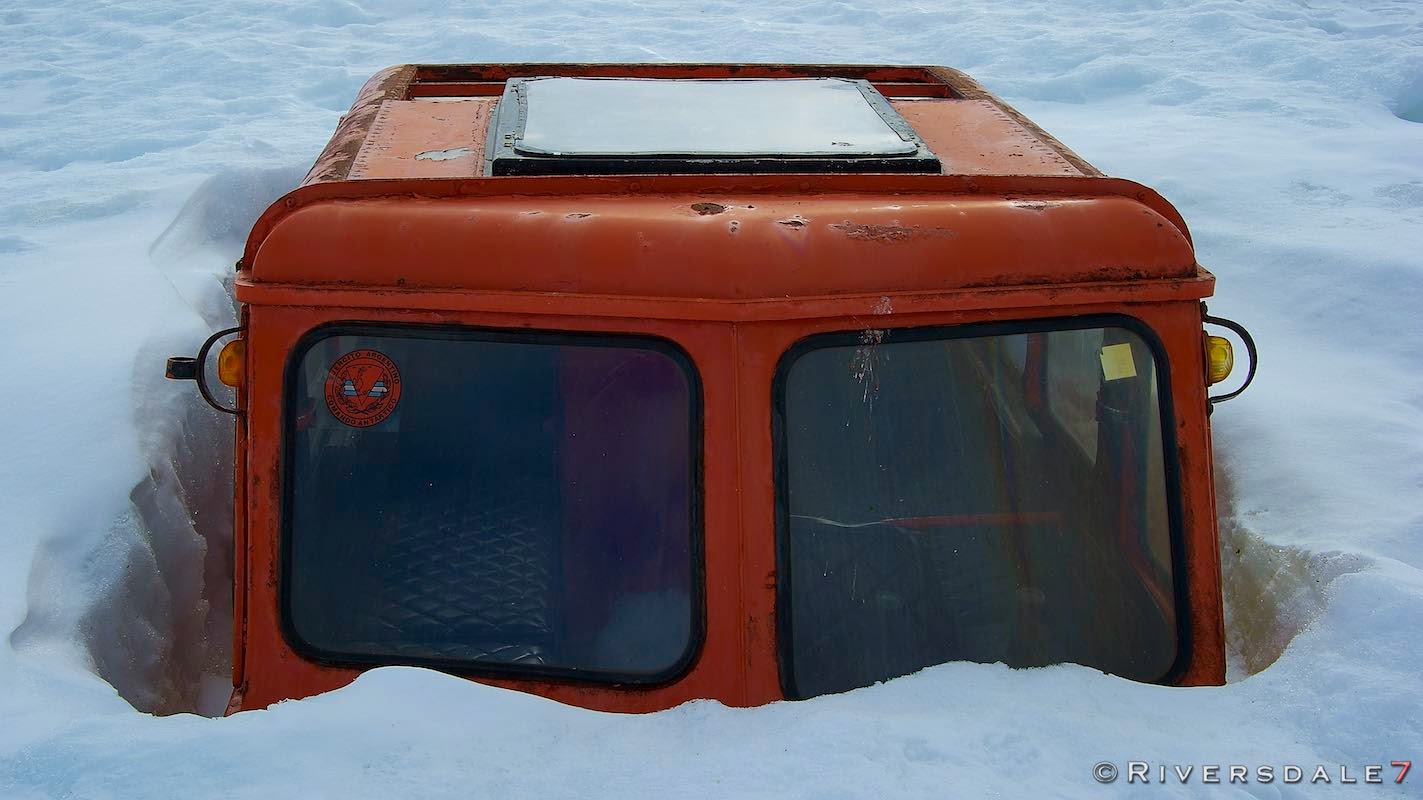 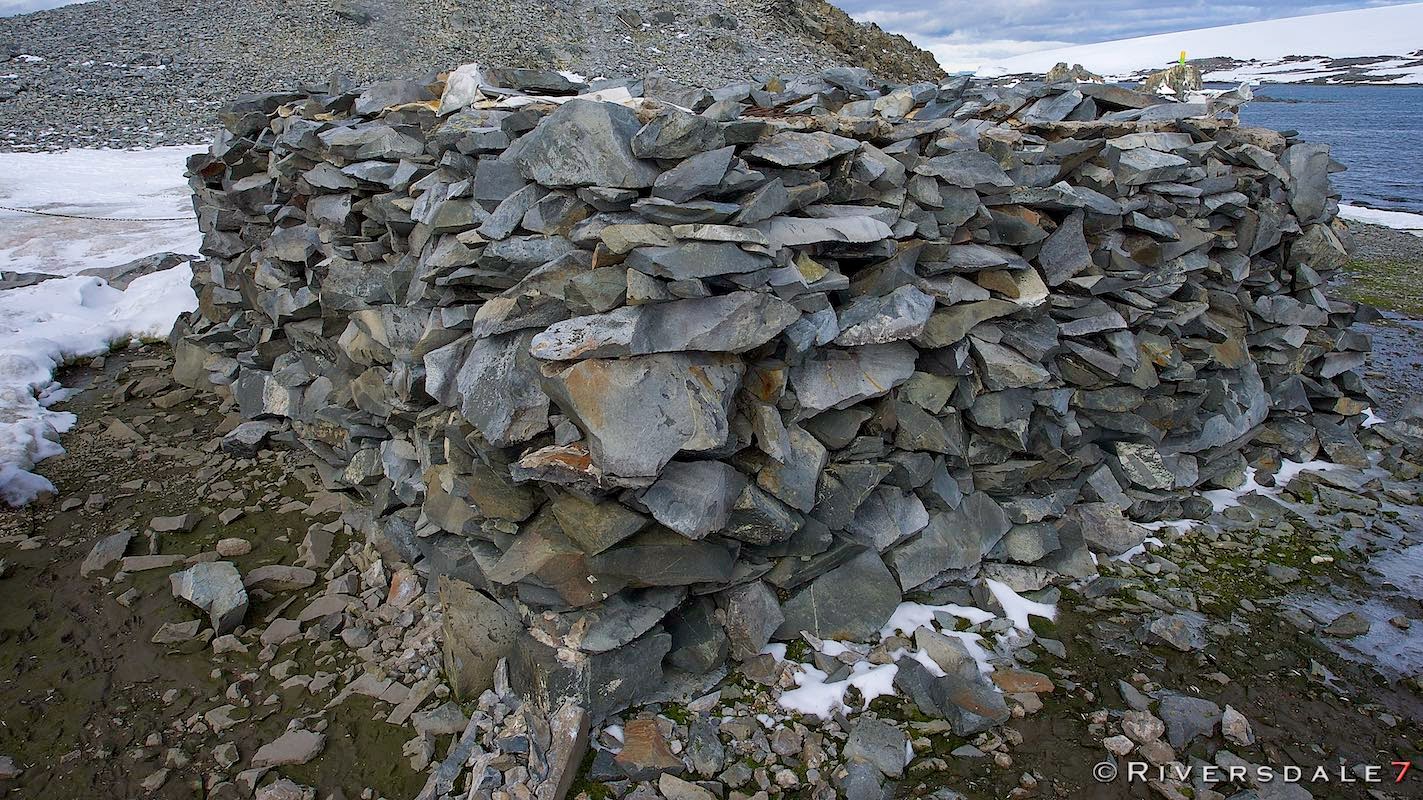 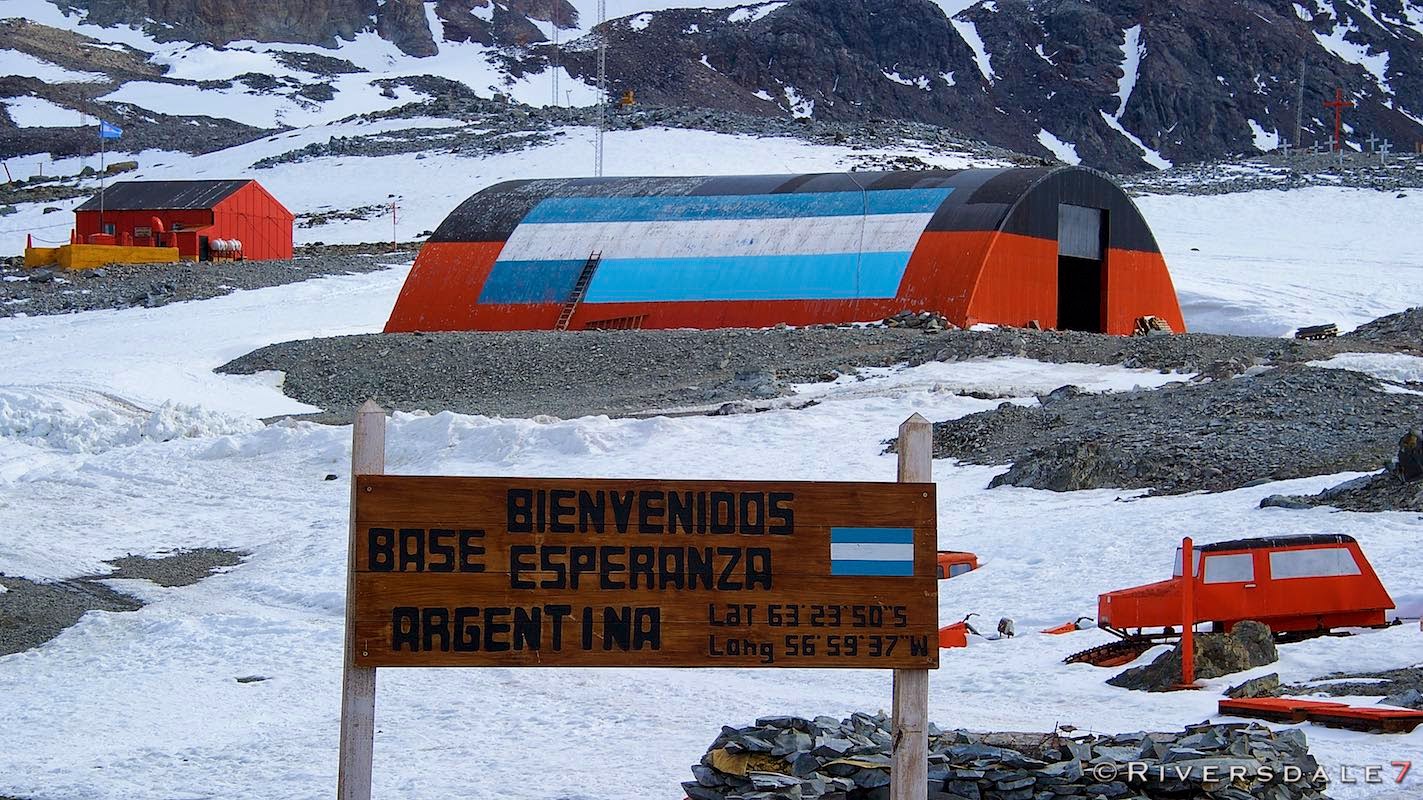 When afternoon became evening it was time to head back to M/S Fram, which was waiting for us with another spacious dinner buffet. After enjoying all this great food we all met in the lounge on deck 7 for the famous Crew Fashion Show.

Another great day here on M/S Fram have come to an end and new adventures are waiting for us tomorrow.