We spent our morning in Mikkelsen Harbor, on Trinity Island. The expedition team needed a while to find a good landing place for us as we had low tide and lots of big rocks next to the landing side. But of course we managed it to land and we can only say: it was fantastic. A little bay we had to pass through before we could see the penguins, was covered with little ice blocks coming from a calving glacier next bay. We reached the penguin colony walking over soft and melting snow layers. It was wonderful. All the chicks in different ages, fed by their parents, we did not expect to be so in the middle of the wildlife. 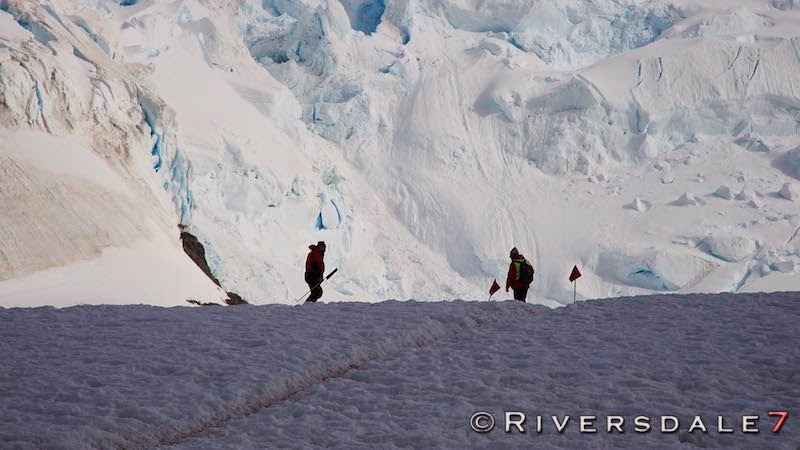 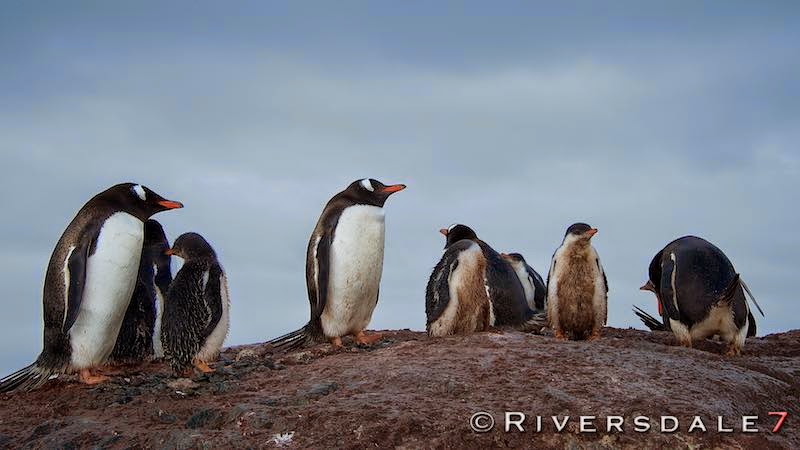 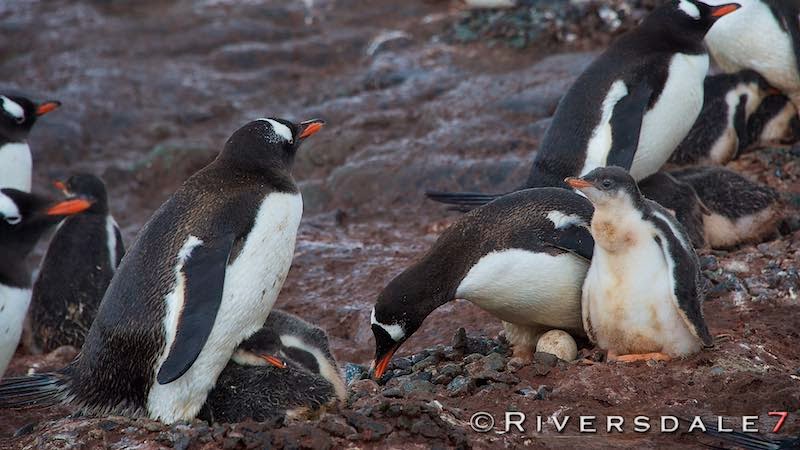 All passengers got the opportunity for a 30 minutes boat cruise with our little PolarCircleboats in Cierva Cove in the afternoon. It was amazing to be in the middle of the ice, looking for seals – and we found several Leopard seals – and even two Minke whales. Especially in the later evening the light became marvellous. 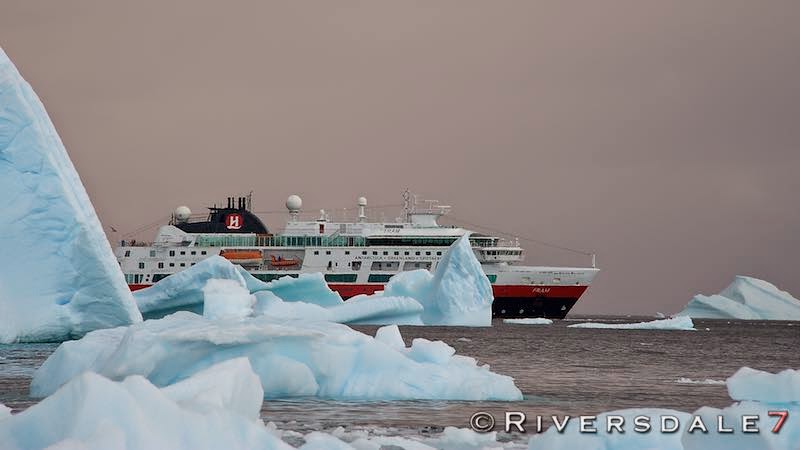 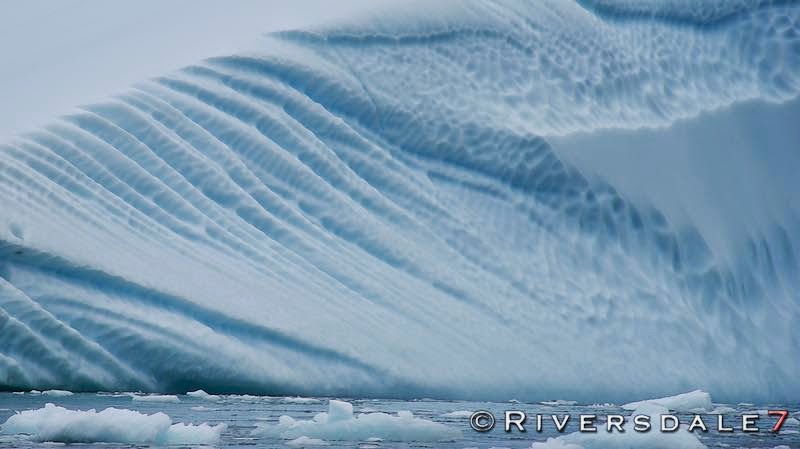 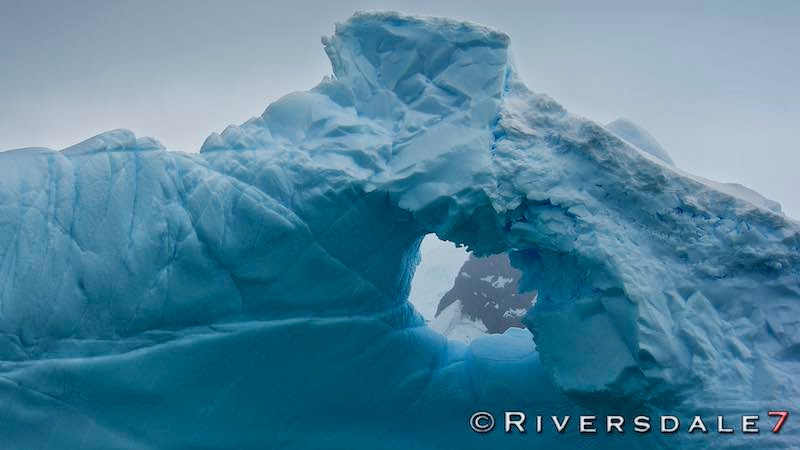 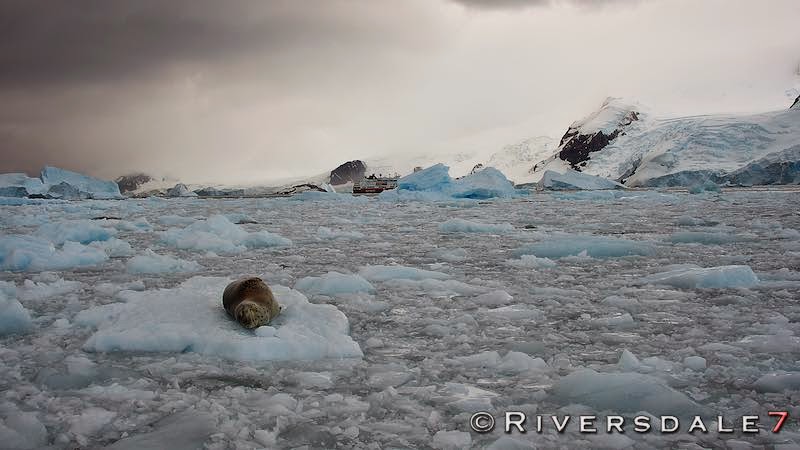 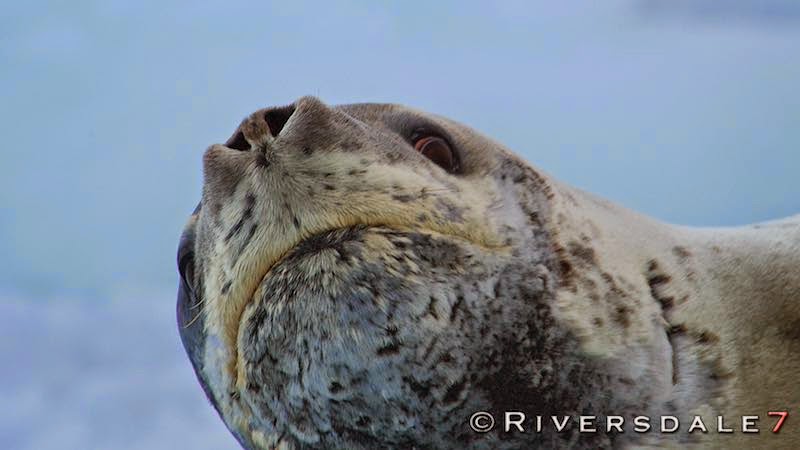 The day ended with a show done by several Humpback whales. They stayed next to the ship for nearly one hour. A big thank you to our Captain Arild that he slow down the engine so that we could have this unique experience. How many people on earth can say that they have seen a whale fluke in the orange and golden line of an amazing sunset? 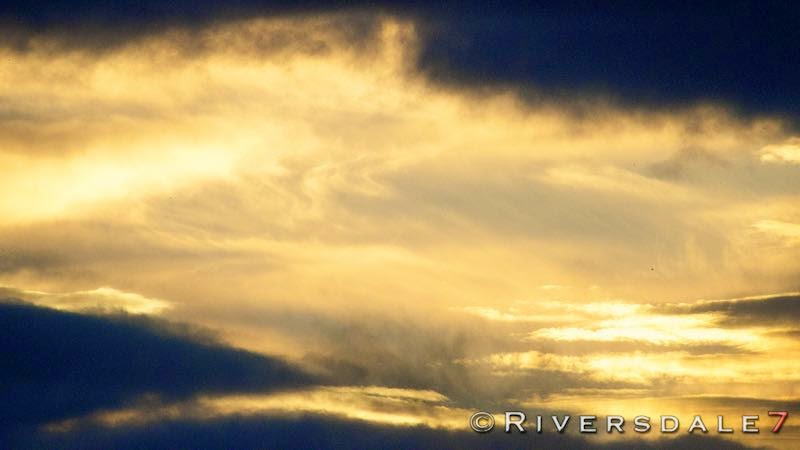 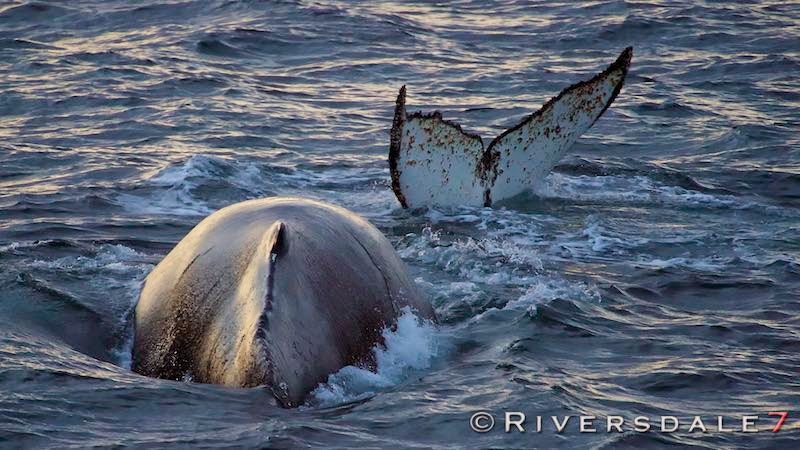 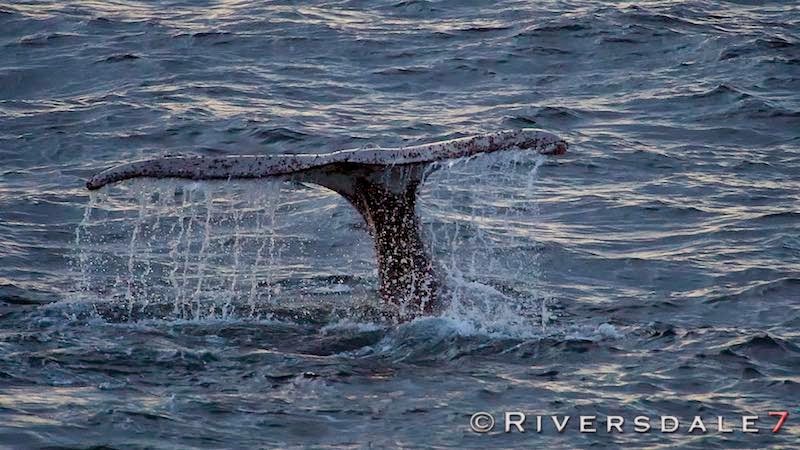