The weather gods continued to treat us kindly, with following seas and winds as we gently rolled along on our way to the South Shetland Islands and our first Antarctic landing. While the sea conditions on our crossing have been very good, the number of sea-birds accompanying the FRAM has been minimal. Only a few Cape Petrels and a single Albatross, have been with us. Our ornithologist, Manuel and the rest of our bird-watchers expect more sightings as we approach the South Shetland Islands.

Early morning began with vacuuming. The goal of the vacuuming is to keep invasive plants and pest species out of Antarctica. Our part in this program is to vacuum our used outer garments that we will wear ashore. Our vacuuming focuses on the pockets and Velcro-straps to remove any seeds and other material that should not be transported and transplanted in Antarctica. 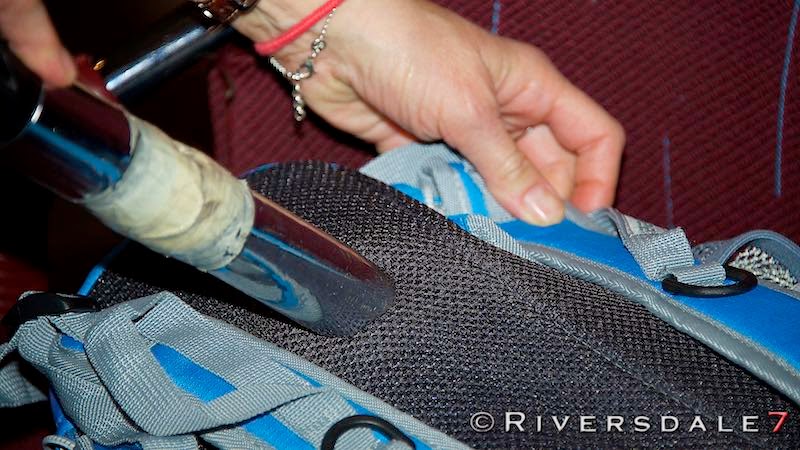 Later in the morning our lecture program began with introductory lectures in English and German. Topics covered included the penguin species we may see and their behaviour and an overall summary of the political and geographic status of Antarctica.

At about 4pm or 1600 expectations were running high as we approached our first landing site on the offshore Shetland Islands at Yankee Harbor on Greenwich Island. Brisk winds were blowing from the North but the south and west reaching gravel beach protected our landing spot. As a result the boat rides inbound – southbound were smooth and dry. After our landing the Polarcirkle boat rides back out the FRAM were far from smooth and far from dry. As we had been forewarned we stored our cameras away and none were drowned by the salt spray. 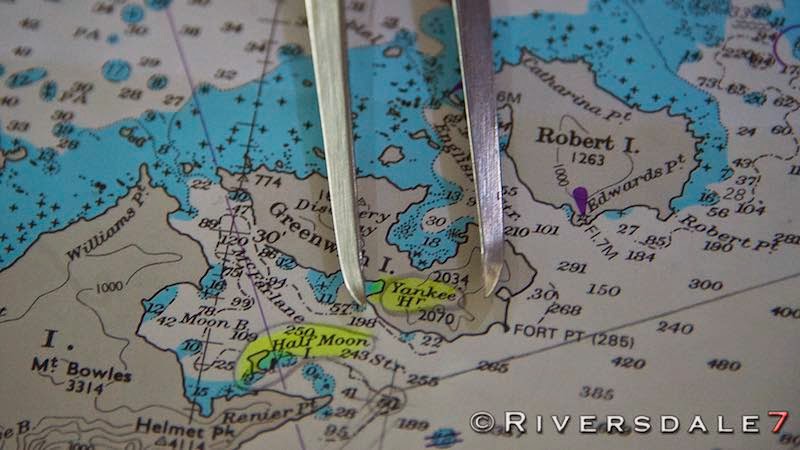 Concerning the landing the Expedition Staff gave us a heads-up that the first landing always goes a bit slower as we have to get on our outer-gear and life jackets. Also it is our first time getting in the PolarCirkle boats and out at the shoreline. All of these activities are new to us but the Staff knows that by the second or third landing we will be experienced-old hands at going ashore.

On shore at Yankee Harbor the sun continued to shine and the wind continued to blow. But our walk along the lower slopes of the volcanic island took us to Gentoo and Chinstrap Penguin colonies. Some of the Gentoo’s had brown chicks that were both muddy and wet. Along the gravel beaches we saw Weddell and fur seals. Overhead we were circled by Skua Gulls, Giant Petrels and Antarctic terns. 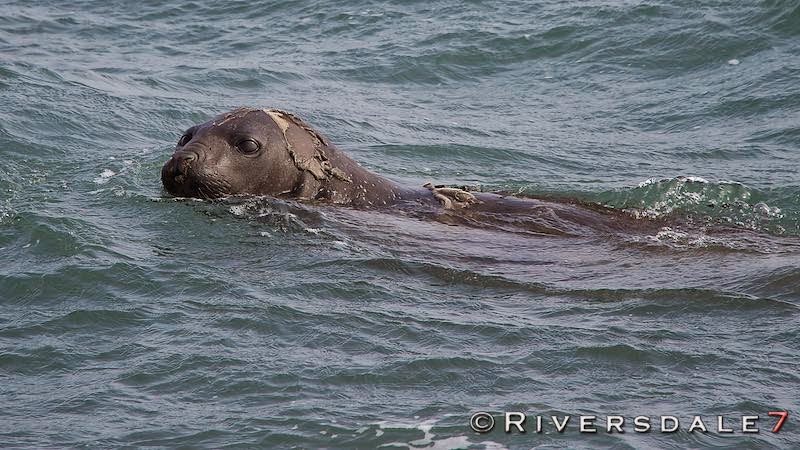 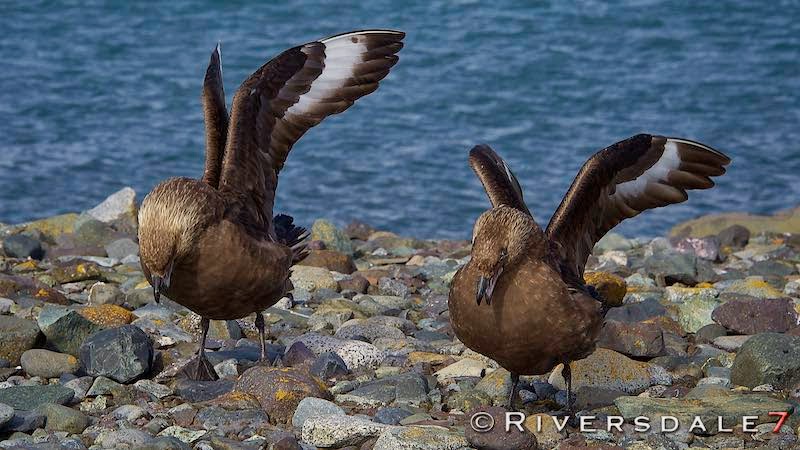 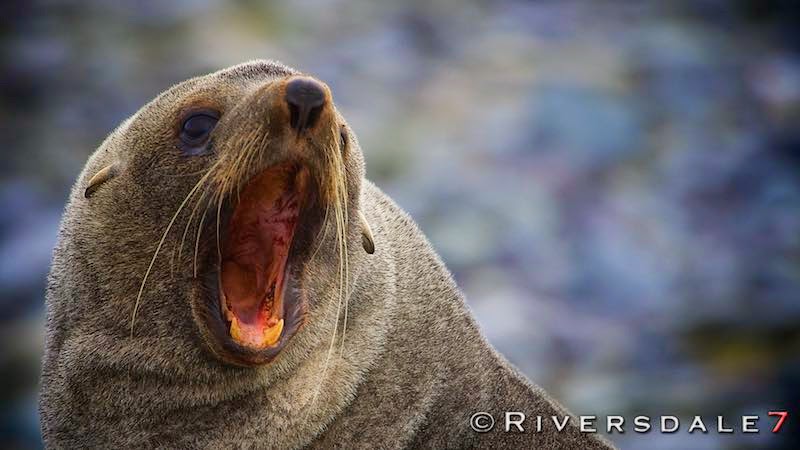 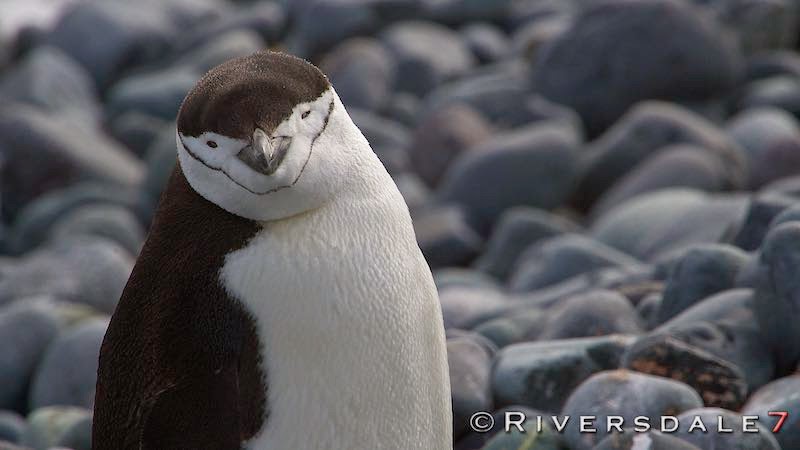 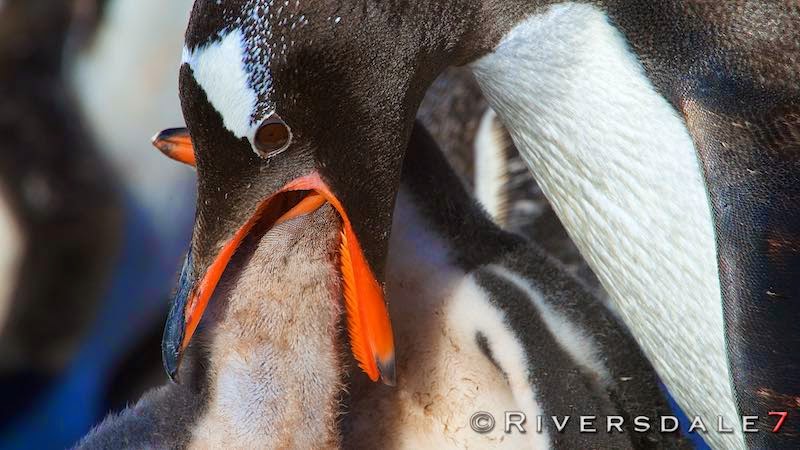 Our day ended with the fashion show. The models were the ships officers and the Expedition Staff. Needless to say Ralph Lauren will not be calling them for his next Paris runway show. The Norwegian sweaters and other clothes are another story, as even Ralph would be jealous of their colors and warmth.