We arrived at 4pm to Fram there was the checking and formalities a mandatory safety drill was conducted and then our journey started.

Our first stop was during the evening and visited an active Russian coal mining town named Barentsburg which was named after the Dutch navigator William Barentsz whom came to Svalbard in 1596 and probably on the eyes of occidental or western civilization would be the official discovered of Spitsbergen. 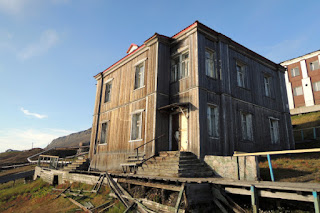 The mining activities on the area started in 1912 and in 1932 became property of the Russian state owned Trust of Arktikugol.  There was a brake on the mining between 1941 and 1946 and currently still in operations. 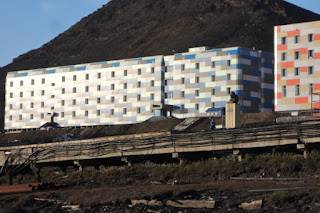 We did a tour around town guided by local Russian people were they explained the town and its buildings that are being going through a large remodeling.  Around 400 persons live here year round some young kids still here but most are now at home on summer holidays. The tour ended with a nice musical show done by the miner workers or their wifes. 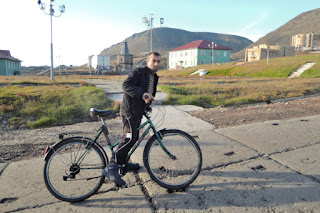 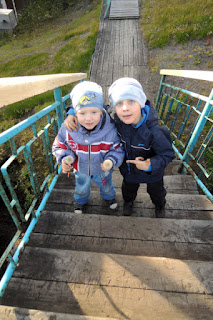