Antarctica – here we are.

Yes, we made it around the drifting ice to our first landings in the Antarctic. Early this morning we went through Nelson Strait to the southern side of King George Island and anchored next to the Polish station Arctovski. It is a place where we enjoyed both, wildlife and station life. 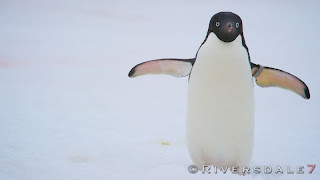 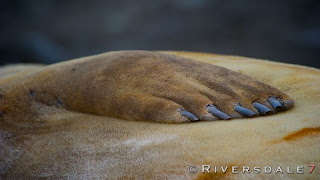 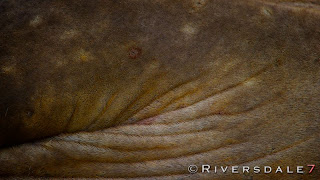 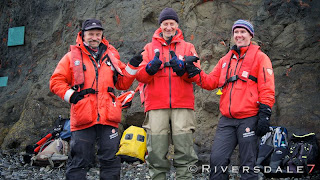 There were Adélie, Chinstrap and Gentoo penguins, in the water, along the shore and on a hill where they are nesting. To the other side of the station on the beach and in the water were some young elephant seals. And a leopard seal was patrolling along the beach and in-between our polar circle boats. Even though it seemed to be very interested in us, it didn’t seem to be hungry… 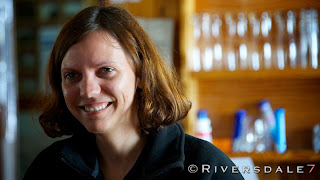 Inside the station the winter team awaited us with tea, coffee and some sweets. And of course with some stories about the station and about life in the station. Some are looking forward to the winter because they will be able to walk across the glacier to visit other stations on the island. 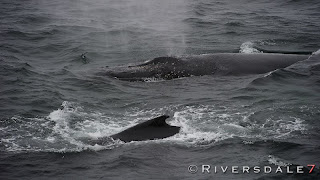 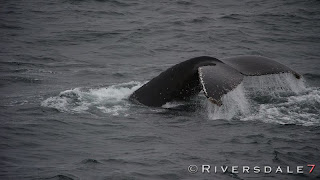 After lunch there was a set of lectures and we were visited by a couple of humpback whales that played behind the ship. Then we spent the late afternoon on Half Moon Island. One thrilling aspect about our visits to this island is the same question again and again: Is the Macaroni penguin still there? It was there. Often it turned away from us as if it was sleeping. But from time to time the Macaroni looked across to us and even tuned in with the surrounding Chinstraps, just with a very different voice. The Chinstraps are still breading but the first chicks have freshly hatched. At the right time when a cold wind started to blow over the island we returned to the ship and closed this first day in Antarctica with a very nice dinner while Fram was still inside the bay of Half Moon Island. 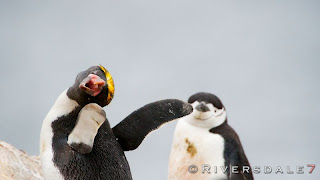 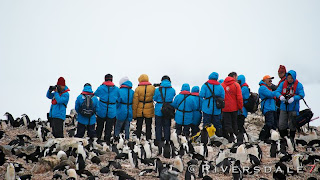 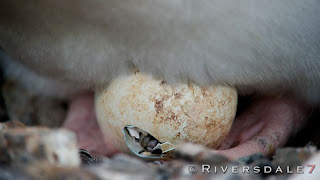 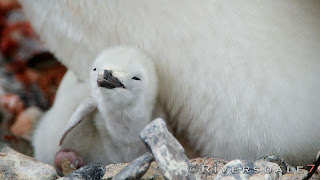 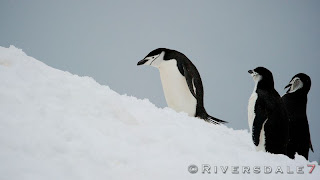