This morning we got surprised. We were scheduled to arrive at Fish Island around 12:00, but due to favorable ice conditions we were there already around 0900. 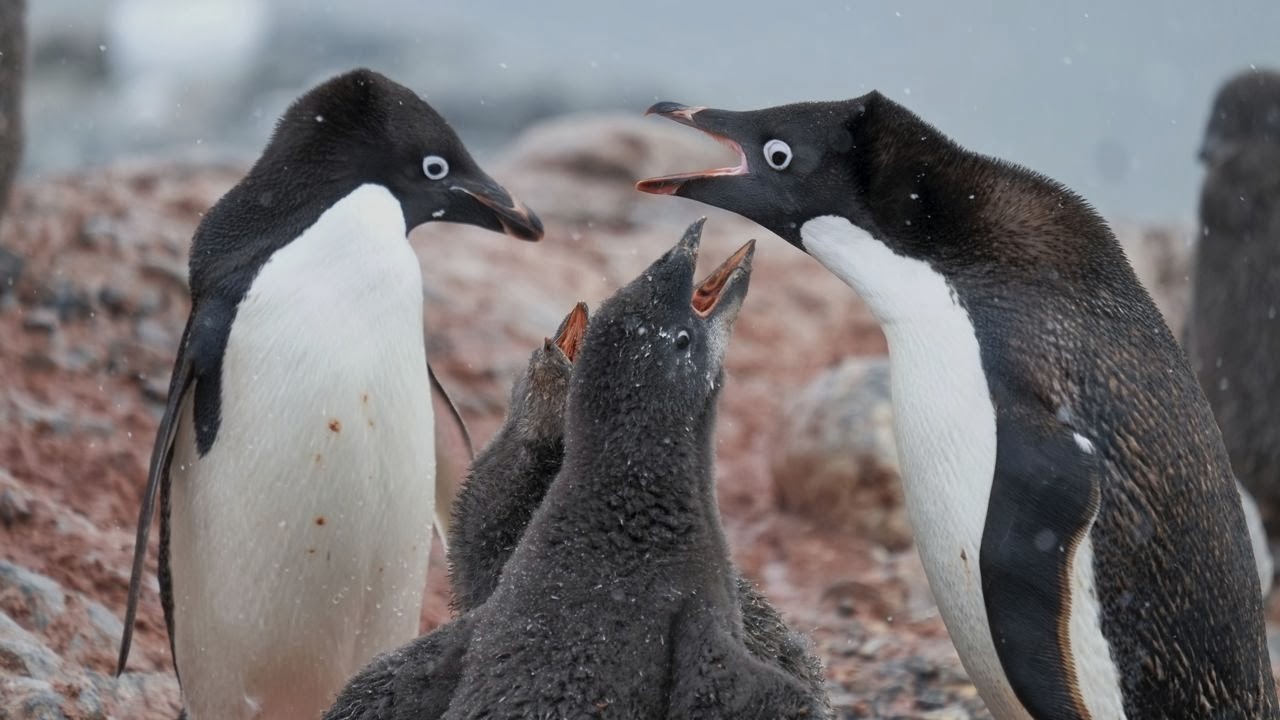 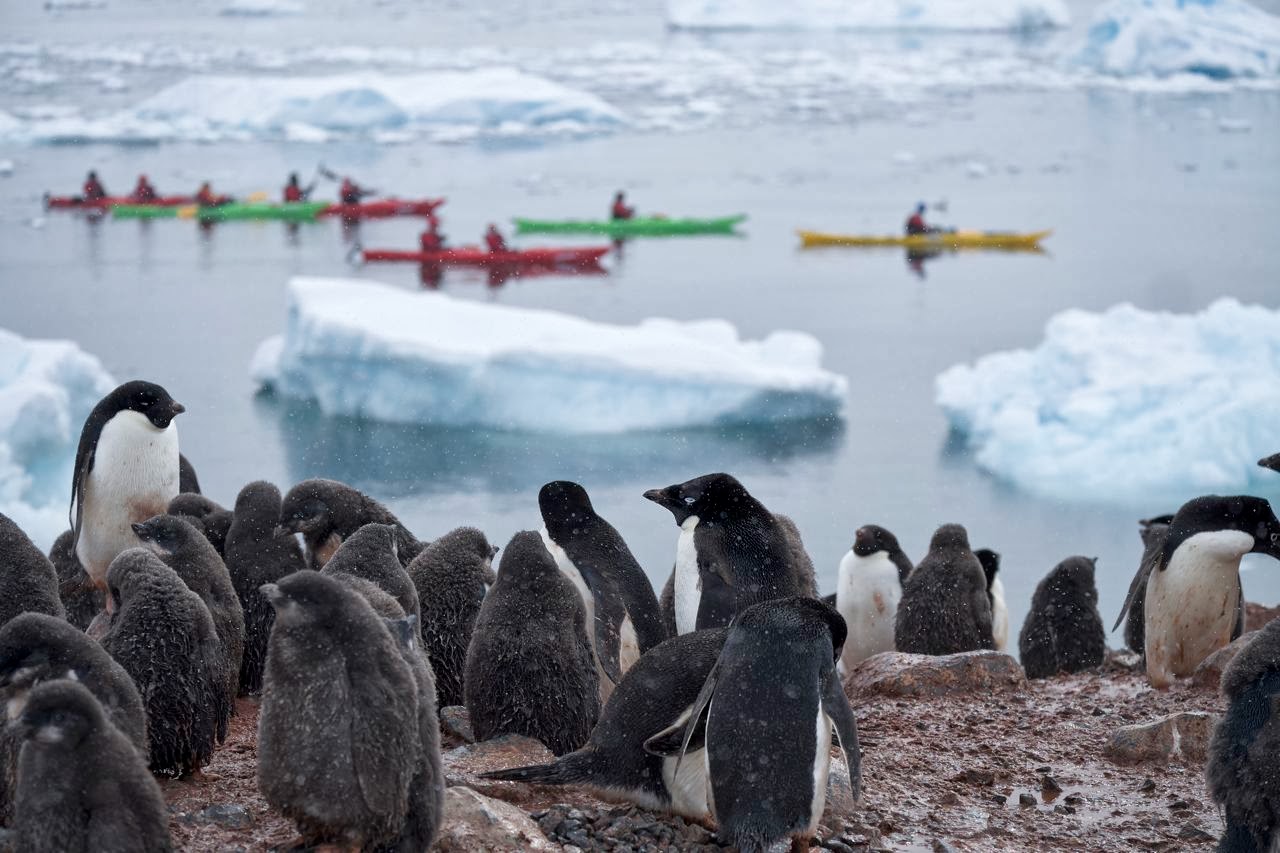 Around the Island there were quite a lot of ice drifting with the current, but we were able to get to the landing sight. For the group who should go snowshoeing at Prospect Point things were a bit tricky. It was too much ice to get a shore so the snowshoeing was cancelled and the snowshoers did a normal landing instead, they will try again tomorrow! Things were a bit tricky for the kayakers as well. They had to breach through a bit of ice during their kayak trip.
Fish Island is a small island with several small colonies of Adelie penguins. We got really close and could see that many of the chicks were loosing their down and probably will be entering the ocean within short time.

After the landing at Fish we headed north breaching through ice. The scenery was absolutely amazing! We could see steep mountains and glaciers in the horizon. It was a beautiful light and thousands of ice flows, with seals on some of them, surrounded us on a completely calm ocean.  The day ended with a breathtaking sunset. Tomorrow we have scheduled two landings; one at Neko Harbour and one at Port Lockroy, and a new group will get to experience an “Amundsen night” outside camping. 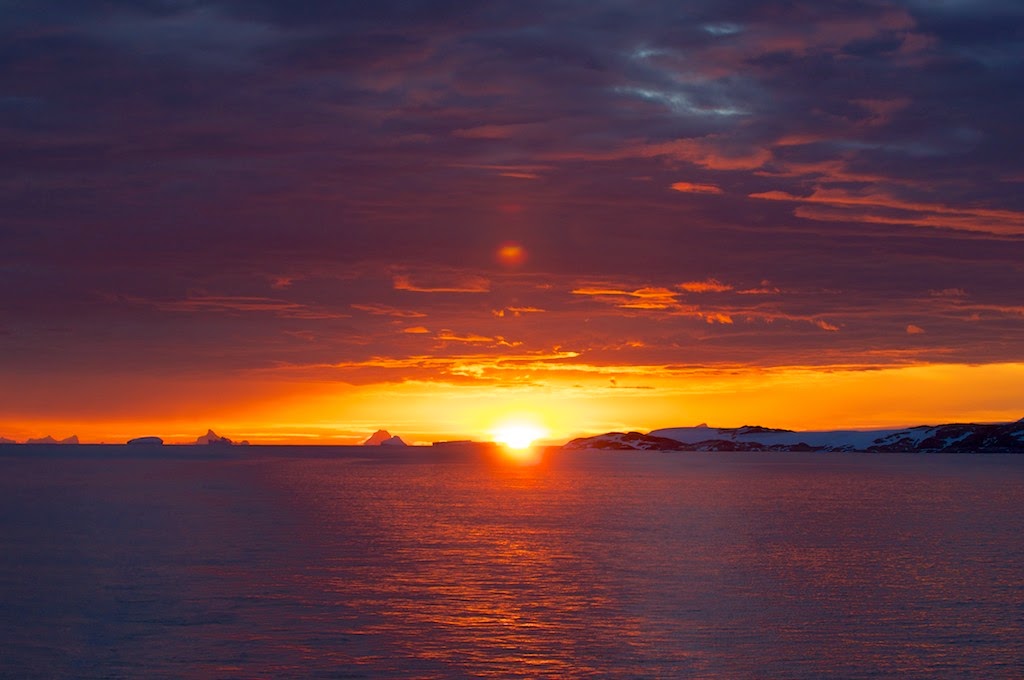