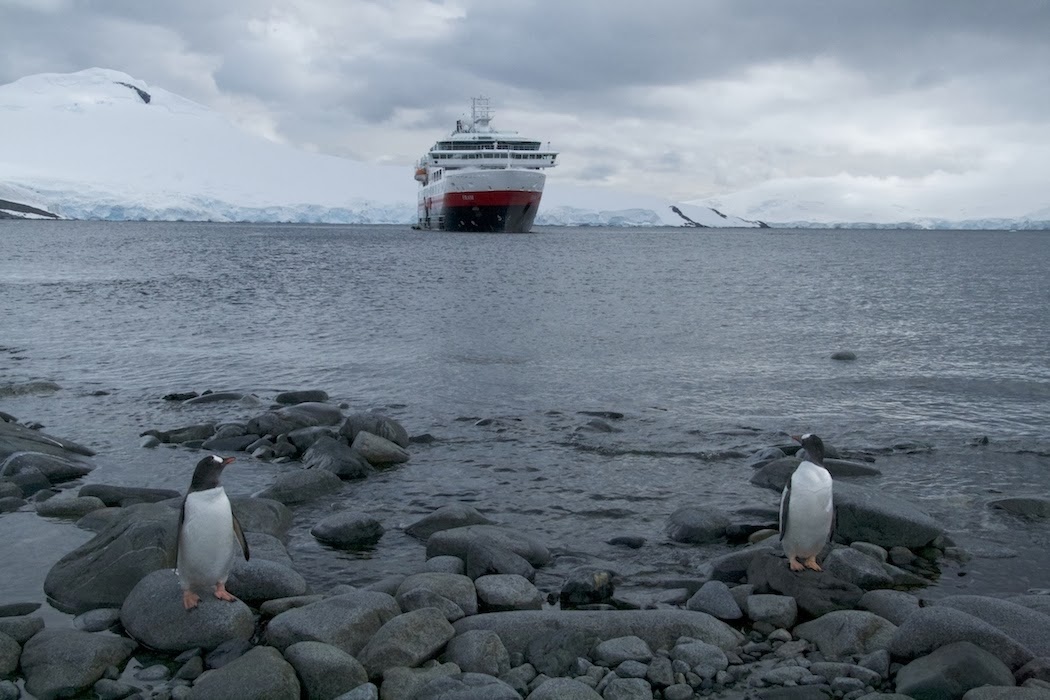 The overnight campers on packed up and returned to the FRAM by 0830 or 8:30AM. Once they were onboard and settled in for breakfast the rest of us went ashore to enjoy the wildlife and the scenery. Perhaps most striking here was the overlook that allowed us to look down on the grounded icebergs in the cove named “iceberg alley.” 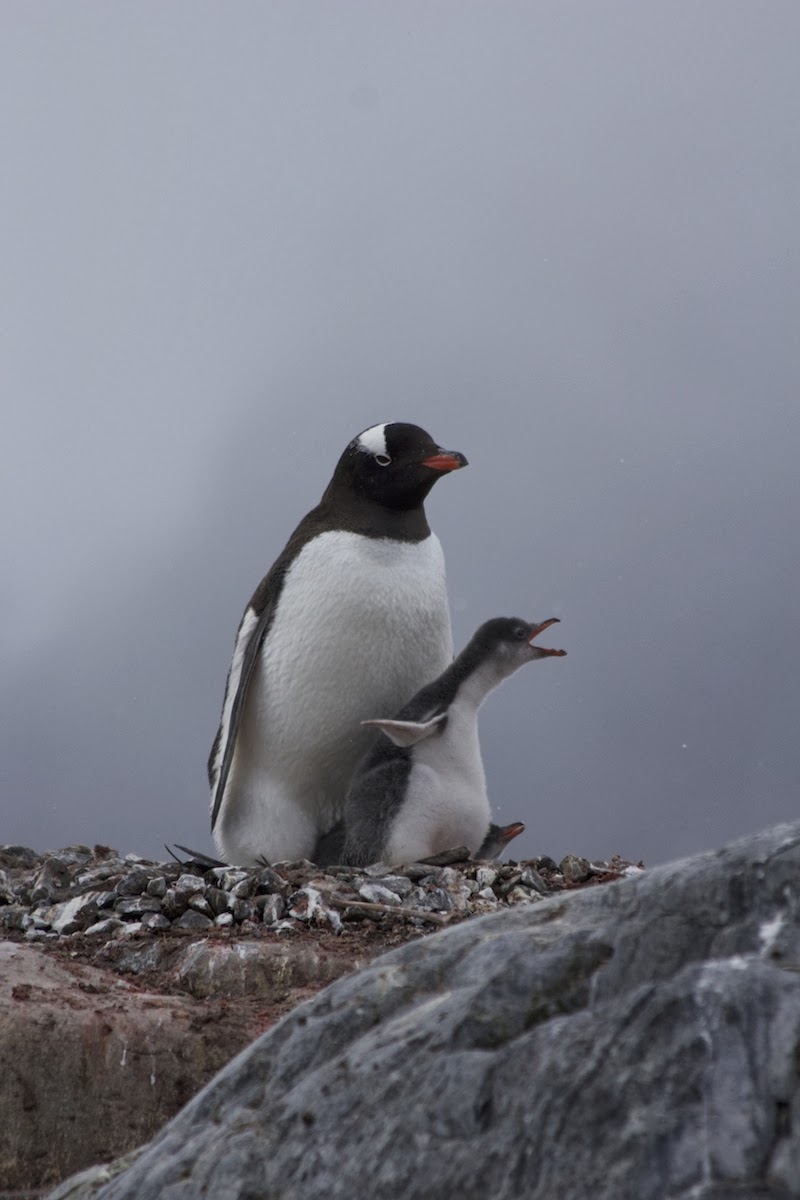 Our walk in another direction led us to a rookery with Adelie and Gentoo Penguins and Blue-eyed Shags and several skuas nesting on the periphery of the colonies.

During the course of our landing the low clouds lifted and we could see the striking mass of across the channel. Once we were all back onboard the FRAM headed northward passing back through Lemaire Channel. Our passage in the Channel in the afternoon light was truly enjoyable and one can only guess the number of photos that were taken. 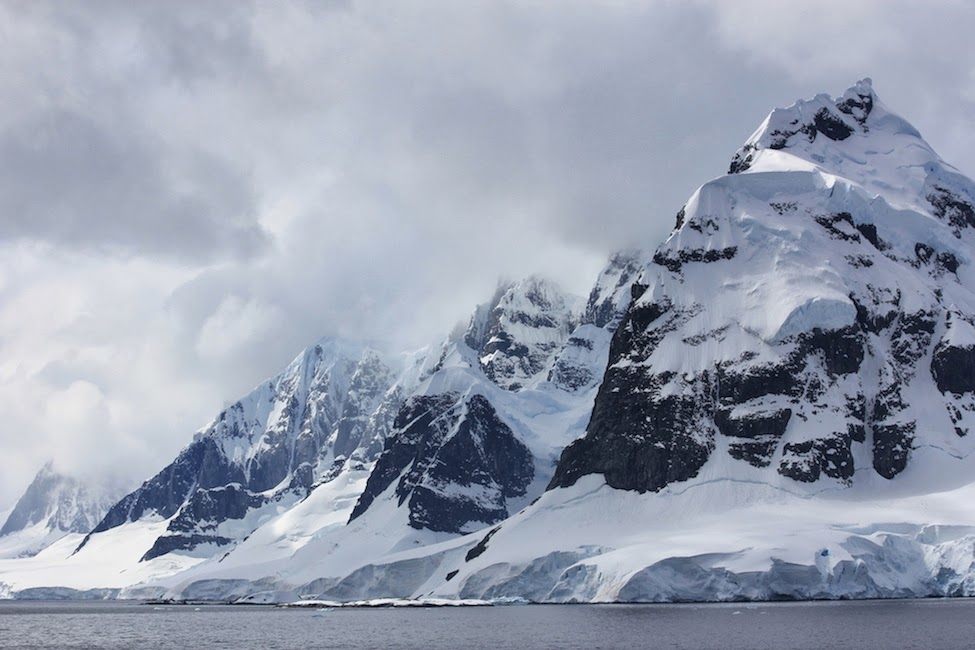 Port Lockroy was named in 1904 by the explorer Charcot for Edouard Lockroy the President of France’s Chamber of Deputies. Lockroy has two claims to fame: he not only helped Charcot obtain funding for his expedition but he also was responsible for the building permit that allowed the engineer Eiffel to construct his tower. 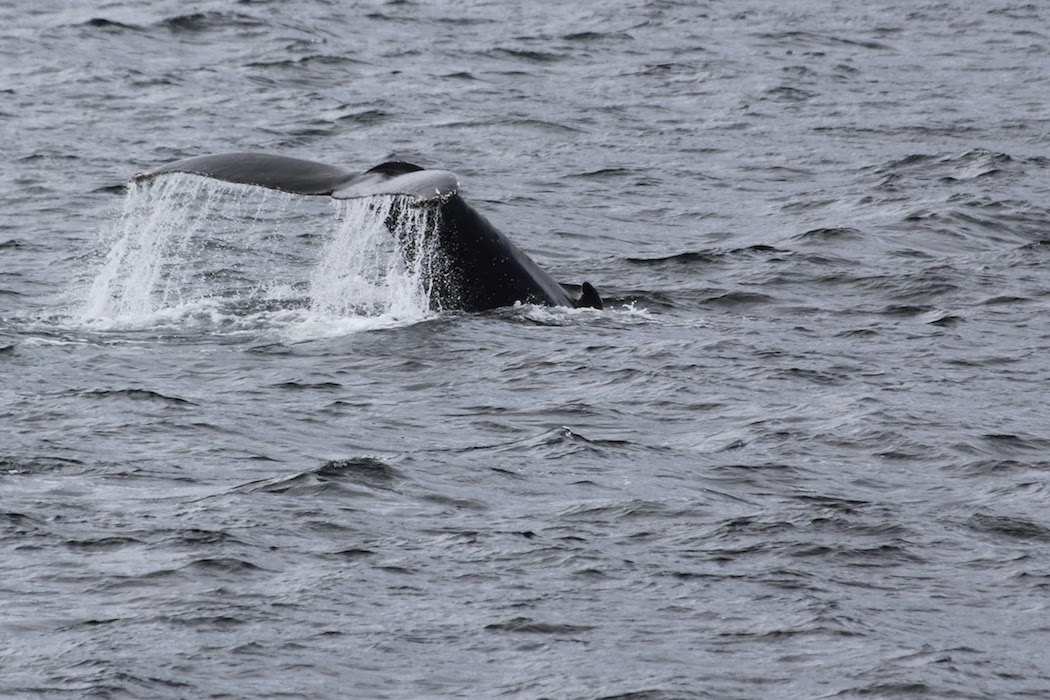 Port Lockroy is unique, but for a different reasons that our other landing sites. Port Lockroy is an excellent museum where the United Kingdom Antarctic Heritage Trust has gone to great lengths to preserve and display historical equipment and clothing from the 1950’s and 1960’s when the site was an active research base. Port Lockroy is also for shopping as the UKAHT operates in part of the building a post office and shop selling books, maps and clothing. Best of all profits from the sales go are directed by the UKAHT to restore and maintain bases of historic significance.

During the first years of occupation at Port Lockroy, humans were the only residents. Now the situation has changed, Genntoo Penguins and Snowy Sheathbill nest in close proximity around and under the buildings at Port Lockroy. One cannot avoid these creatures as you traverse the path to the base building. 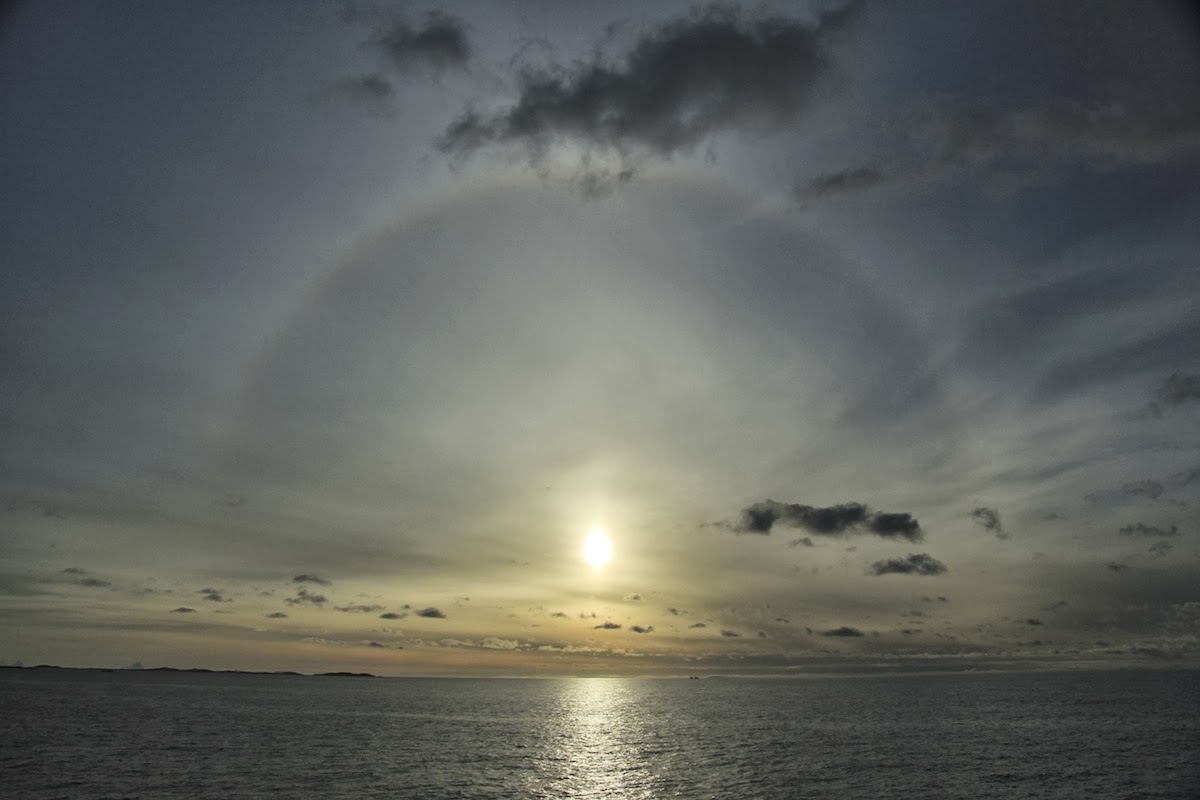 Our departure transit from Port Lockroy to Ushuaia took an unexpected turn. The FRAM received a call from a nearby charter yacht that one of their passengers had a medical condition. Following the age old tradition of ships at sea we changed course, rendezvoused with the yacht and the passenger was transferred to the FRAM and now we are on our way across the to Ushuaia.