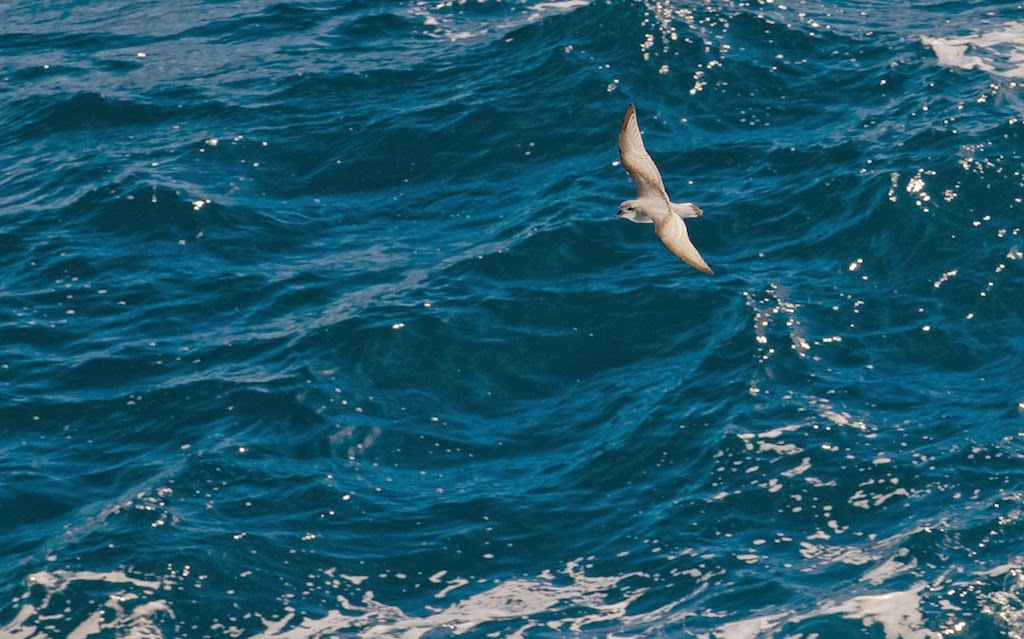 Today was a sea day where we sailed over part of the Drake Passage. King Neptune has been good to us and given us a smooth ride this far.
During the day there were different lectures, some of them about whales, penguins, as well as a political and geographical introduction to Antarctica. During the day a boot shop was set up in order for passengers to rent boots in good time before our first landing. If everything follows the plan we will have our first landing on Half Moon Island tomorrow evening. The day has been mostly cloudy, but for a couple of hours after lunch people could enjoy the sun on the outside decks. 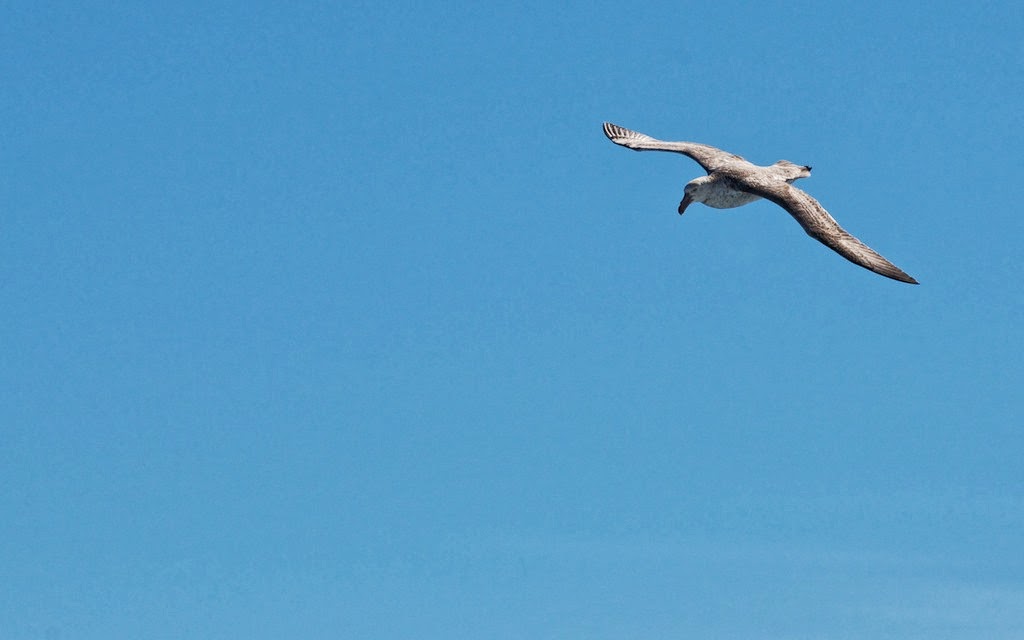 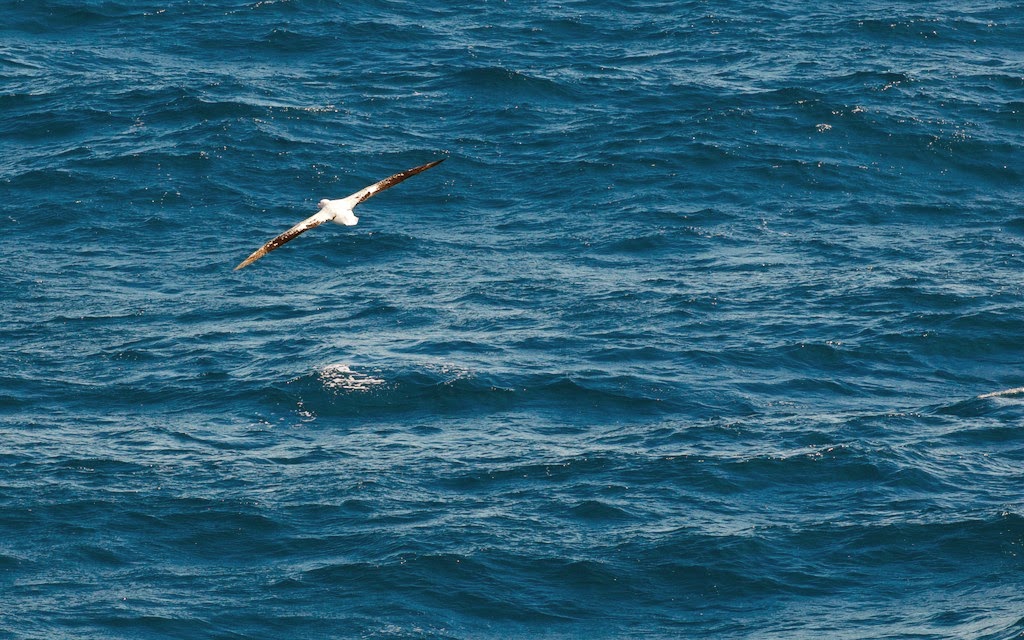 Some were busy photographing the different birds we could spot from the deck. Even though we are far from land there is quite a lot bird-life to see. During the day we spotted several kinds of seabirds, such as the Wandering Albatross (which has the biggest wingspan of all birds), Giant Petrel, Antarctic Prion and Cape Petrel. After dinner there was a movie called “Frozen Seas”.  I think we are all really excited to reach Antarctica tomorrow! 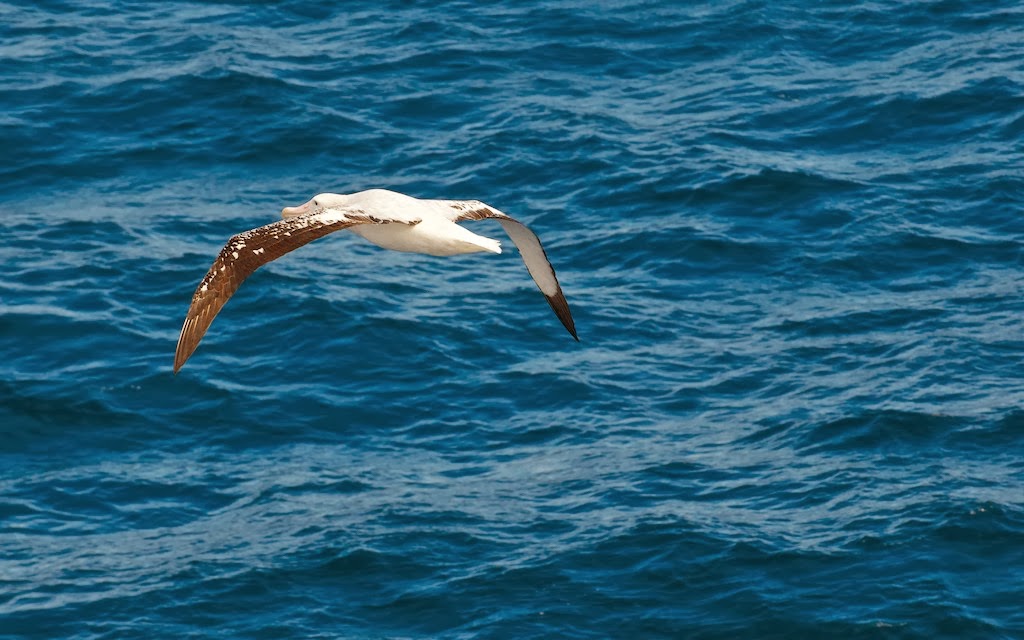