Overcast and fog clouded our passage through the Neptunes Bellows entrance to interior of Deception Island. The Bellows is a narrow slot, only 200m or 660ft wide. In the center of the Bellows opening, not far below the sea surface is Raven Rock. To avoid this hazard to navigation the FRAM stays close to the northern cliff wall as it passes through the Bellows. Inside the Bellows we are in the waters of Port Foster, this large bay-like body of water is the flooded center area of the huge volcano that is Deception Island. The volcano underwent a violent eruption in pre-historic time and following the eruption and the center part of the volcano collapsed and seawater flooded in creating the large bay-like feature that today we recognize as Port Foster.

The overcast lingered all day but that did not cause us to modify our planned activities. Our morning started a Polarcirkle boat trip into Stancomb Cove and from there we climbed to the rim of the nearby cinder cone and some of us made it to the top of the adjacent hill. While this activity was underway, the geologic aficionados went on a Polarcirkle boat tour along the coastline visiting several locations where glacial and volcanic processes were visible. Winds picked up in the course of this trip and everyone returned to the FRAM wet and smiling. 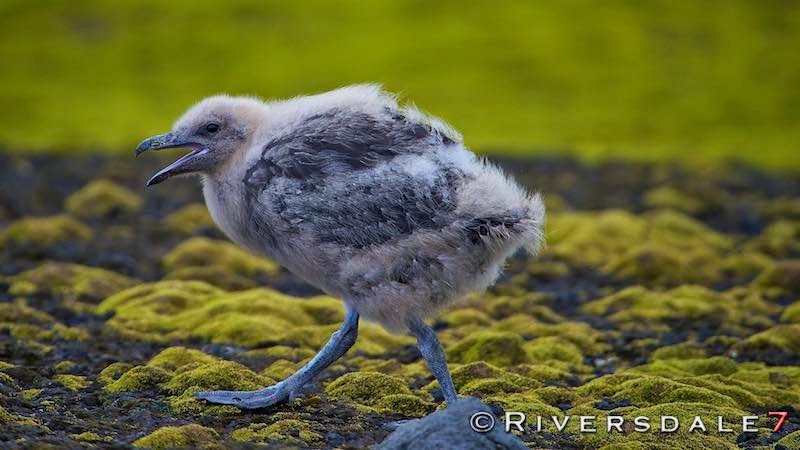 Our afternoon at Whalers Bay had several activities. Two groups set out to hike to the large Chinstrap penguin colony at Baily Head. Patchy fog and dense low clouds caused one group to turn back while the other group of hikers had a bit clearer time of it and they made it to the colony before returning to our landing site. 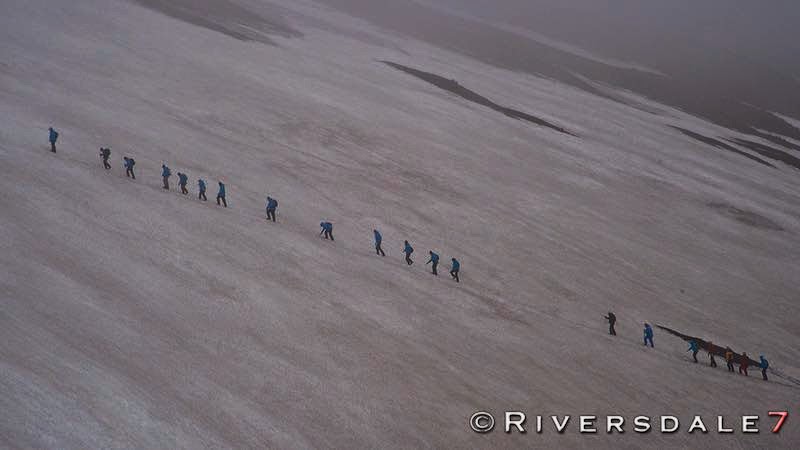 Others of us toured the ruins of the Norwegian whaling station and the buildings of the former British base “B”. 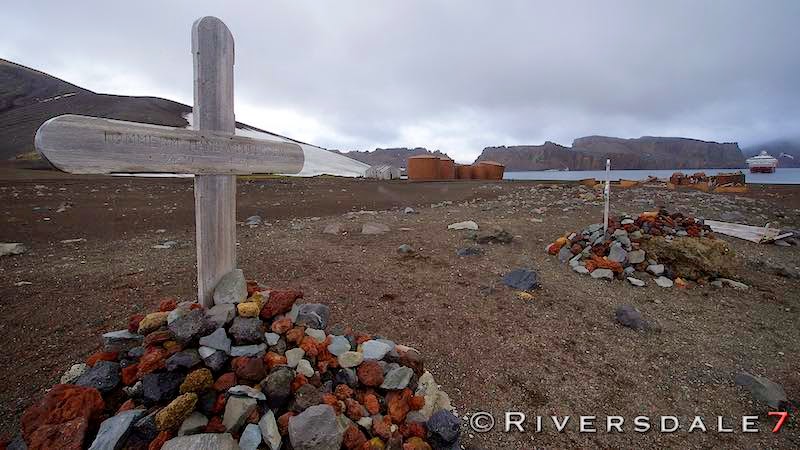 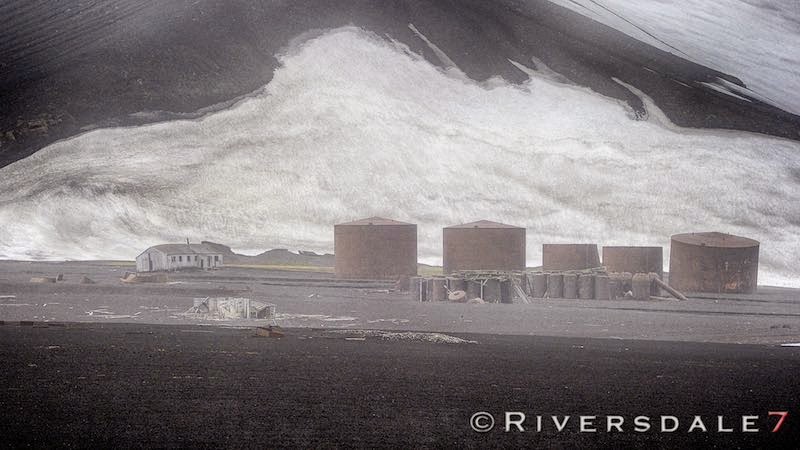 During the course of our afternoon at Whalers Bay about two dozen people ran into the chilly waters and thus earned Antarctic swimming certificates. 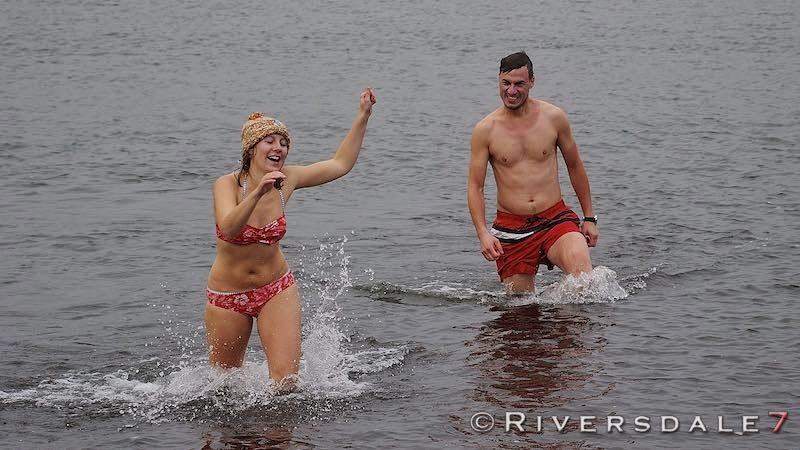