Leaving the Best for Last....

Deception Island must the most bizarre place anyone has ever visited. Fram sailed into the caldera of an active volcano through a very narrow passage. Alas, it was raining and very windy, but we would not be daunted by this and the more energetic went on a hike during the landing and learnt a lot about previous eruptions which one of our lecturers witnessed years ago. The stations had to be evacuated so quickly then that you can still find plenty of old equipment sticking out of the landslide deposits. Again we were lucky and the weather picked up during the landing. 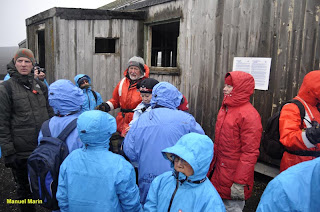 The afternoon brought our last Antarctic landing at Hannah Point. It was the most perfect landing site to say good-bye to Antactica and make us want to come back next year. The place was teeming with wildlife and among other creatures we found was the elusive maccaroni penguin, nesting giant petrels, and elephant seals, all of which we had not seen yet on our expedition. The presence of grass on this landing site made us aware that we are already relatively far North at almost 63°S. 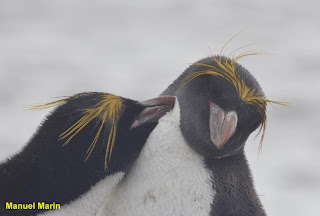 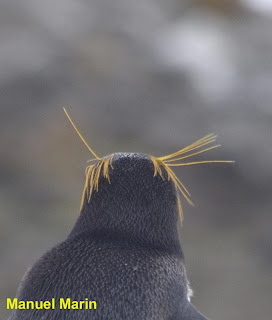 We realize how lucky we have been during the last 9 days. We actually managed to make 13 landings or cruisings in this relatively short period of time, which is not the usual average for any voyage to Antarctica. From now on the Drake Passage awaits again and we will use the time to listen to more lectures, and to make our own reflections on the last days and the privilege we had to enjoy them. 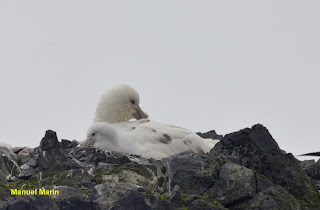