Continuing in the footsteps of Nordenskjöld 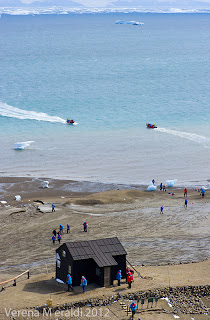 Many of us were outside on deck or in the panorama lounge until late last night. How can you sleep when thousands of beautiful icebergs are floating by, seals and penguin enjoying the sun and seabirds flying around? In spite of the late evening we all woke up early, ice was surrounding the ship. Would a landing be possible? The Expedition leader kept us updated as we were approaching Snow Hill Island, informing us that it did not look too promising for a landing as the ice was too packed.
Now we are like the old explorers, we never now what is awaiting us around the next corner. Is the ice packed or will we be able to get safely through it? … We had to be prepared!! 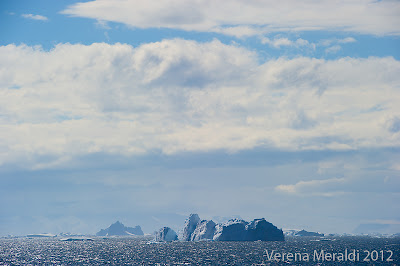 The experienced Officers on the bridge managed to navigate through the ice faster than expected allowing us a fantastic experience. 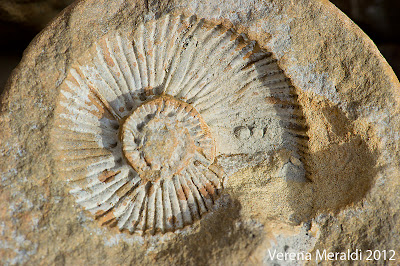 We arrived at Snow Hill Island and got to see the hut where the Swedish scientists from the Nordenskjöld expedition overwintered in 1902 and 1903, 6 men in a hut with 3 small bedrooms and a kitchen. It looked small to us, but compared to the guys who were left on Hope bay, and who had to build a stone hut, they were in paradise. Snow Hill also offered us the opportunity to admire many fossils and a spectacular scenery. 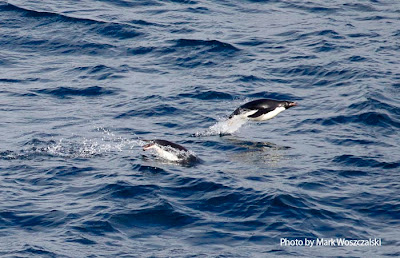 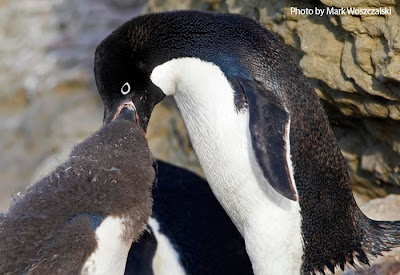 After this beautiful landing we were already satisfied with our day. But it turns out the day was not over jet!! Pushing through more ice we landed at Penguin point in Seymour Island. The name Penguin point speaks for it self. There were penguins everywhere, 20000 breading pairs and their chicks. Weather again played in our favour and the terrain allowed us to walk right in the middle of the huge penguin colony without disturbing the birds. This was a perfect landing!