From Devil Land to Virgin Land

We woke up to a beautiful sunny day... again! The weather has been kind to us during this trip. 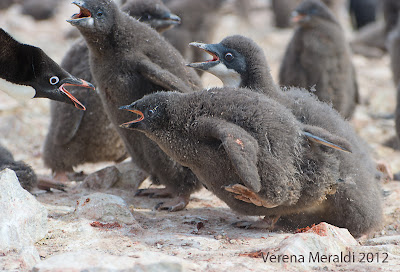 The approach to our first landing site was spectacular. The Fram sailed smoothly through nicely shaped icebergs and bergibits. At 0930 we landed at Devil Island. This 1.6km long island northeast of Vega Island was discovered and named by Nordenskjöld during his 1901-1094 Swedish Antarctic Expedition. 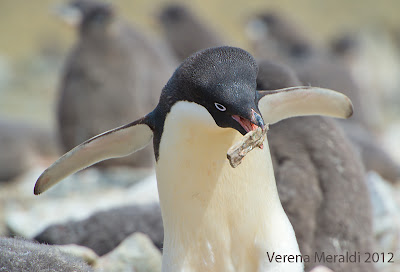 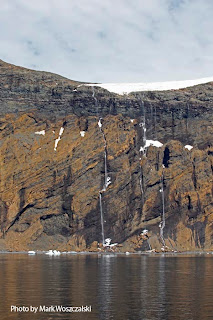 The island has a fairly big colony of Adelie Penguins (over 2000 breeding pairs) and an exceptional panorama of the surroundings. Hikers had the chance to get to one of the summits on the island which offered 360° views of the Erebus and Terror Gulf and the Vega Island. Two of the stranded parties of the Nordenskjöld expedition were reunited by chance after the long winter on Vega Island. The place were they met was called Cape Well-Met for obvious reasons!
On our way to our next destination we had the opportunity to admire the numerous and spectacular waterfalls on Vega Island. 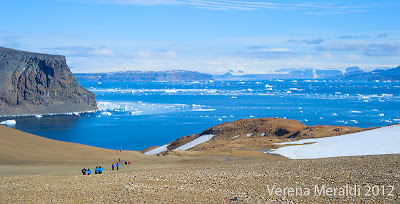 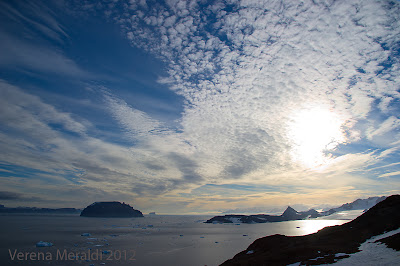 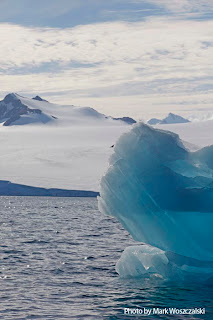 We stepped on land that has never been walked upon by tourists before!!! Crystal Hill, on the Antarctic continent. Our Expedition leader picked the spot on the map, it looked very appealing for a long hike, and indeed, it was the perfect place! Two itineraries were proposed in order to reach the two highest points from where amazing views were offered to us. There was also a third option for the passengers who didn’t feel like making a big hike: a cruise on Polar Cirkle Boats to get the chance to have a closer look at the beautiful icebergs surrounding us. 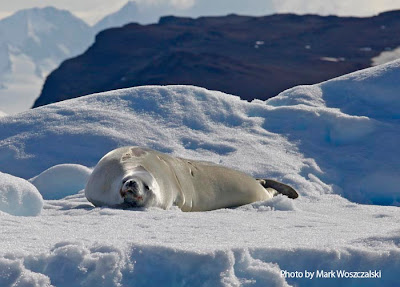 This has been another extraordinary day in the Weddell Sea!