The drink of the day: Drake shake

Today many of our passengers had the chance to prove to themselves how good their sea legs were. A rough Drake greeted us in the early morning hours, and while taking our breakfast the waves were cleaning the windows of the dining room. This means their height was about 7 meters, because there were reaching deck 4. In other words, we were in a small storm, level 9 on the Beaufort scale. Luckily enough, the rough sea declined during the day and most of the ones who were invited to the bridge visits could attend. 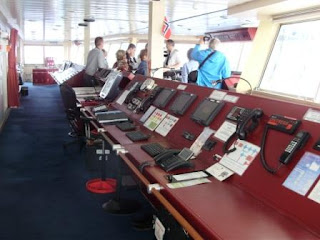 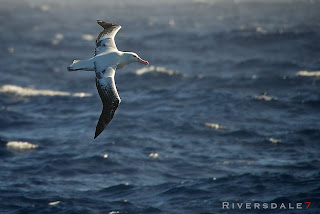 During the day, and especially during afternoon, the sky cleared up many times, and thanks the persisting relatively strong winds, our loyal companions the petrels and the albatrosses showed us the way north. It was a perfect day for bird watching on the outer decks us you can see from the following pictures provided by our resident photographer Dom. 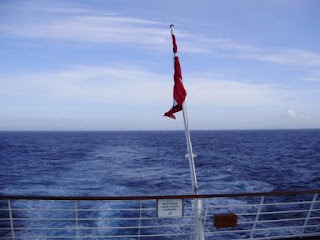 The day was good for reflecting on the experiences we all had had during out time in Antarctica. Was it possible that only a few days ago we departed from our familiar world and only yesterday in the late afternoon we were still struggling against the wind, waves and cold to reach one of the greatest landing sites we were privileged to visit in the South Shetland Islands and Antarctica? Here we are, heading north, hanging onto our feelings of Antarctica, and not realizing that we have left part of ourselves there, more convinced that we have taken something from there, instead of the opposite. Everyone of has to decide which applies to themselves? 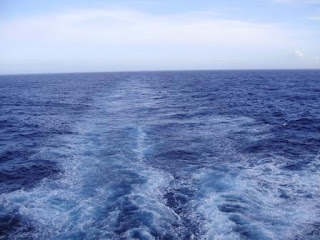