The previous days travel, lack of sleep all took its toll. The motion of the ocean caused a lot of stomach motions. When only less than 30% of us turned up for breakfast the expedition team delivered Ginger tea and crackers to our rooms. This continued through the day. 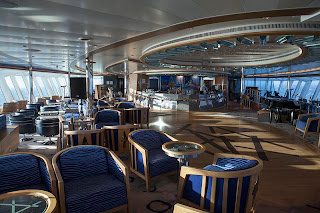 Those of us who did make it out on deck were treated to at least 7 Light-mantled Sooty Albatross swooping around the ship in close formation making the most of the winds and the waves. 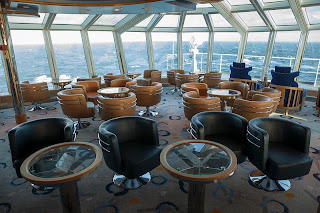 At times we did wonder where everybody had gone. We are making good progress having crossed the Antarctic Convergence and hope to be in the South Shetlands tomorrow lunch time when the real journey will begin. 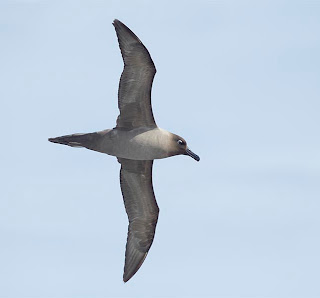