We're all goin' on a summer holiday

Yes we are! It's summer down here in the southern hemisphere, or late spring by some calculations, and we are on holiday! As it happens, as your blogger scribes these words, Cliff Richard's "We're all goin' on a summer holiday" rights out in the background, hence the inspiration for the title. 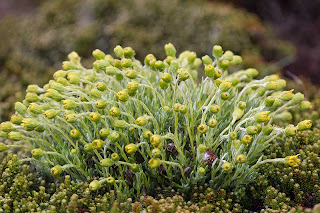 Our holiday involves sailing on a ship in some of the roughest seas anywhere and visiting some of the most remote places on Earth! Some holiday you might say, but we have so far hugely enjoyed our voyage south from Buenos Aires and our three days in the Falkland Islands!

Today we were in Stanley, capital of the Falklands, and its most populous community being home to about 2,300 "Kelpers". The whole of the Falkland Islands contains only 2,500 people, excluding the military. Quick arithmetic, indicates that there are more passengers on the Fram than there are living in the Falklands outside of Stanley! 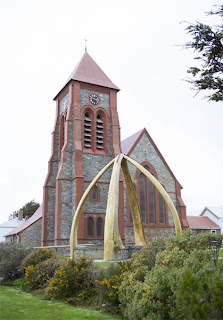 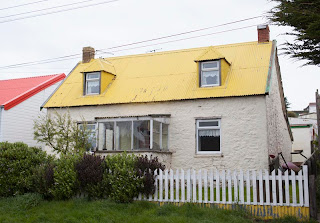 Activities today were varied. Some relaxed in town, exploring the shops, having a bite to eat over lunch, and chatting with the very friendly local people. Others decided to take one of three excursions to Bluff Cove, around the bay on a nature walk or on a tour of Stanley. Overlaid on the day was the weather, including rain and 40 knot winds. All in all it is fair to say we experienced the Falklands in all its glory! 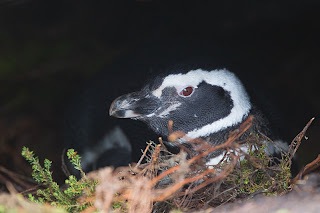 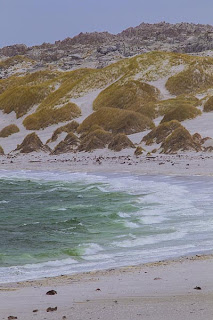 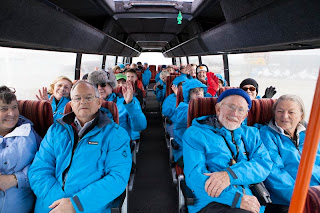 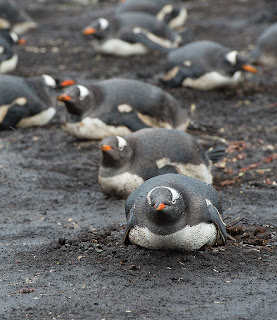 We set sail from Stanley late afternoon. As we left dockside the Fram's bow thrusters had to push hard against the gale-force winds, which has decided on their own that we should stay an extra day! However, the Fram was too powerful and we were released into the harbour and then out into the open Scotia Sea on a heading east-south-east to South Georgia.

Email ThisBlogThis!Share to TwitterShare to FacebookShare to Pinterest
Photograph(s) by: John Chardine, Verena Meraldi
Newer Post Older Post Home
Welcome to MV FRAM's Expedition Blog!
MV FRAM is the most modern expedition cruise vessel belonging to the Hurtigruten fleet, roaming polar waters and taking people to remote places where only few go. In order to give you the chance to travel with us, even if only on your computer screen, we have created this blog. Here you can see what we have seen and read what we have done.
And, maybe you will be onboard with us one day!
All About MV FRAM - here
FOLLOW US ON FACEBOOK !