Starting shortly after dawn in the UNESCO listed Nærøyfjord, there was a new addition to the many excursions offered in Norway – walking along a 6 km section of the Royal Postal Route from Oslo to Bergen, constructed circa 1660. Just 250 metres separates these shores at the narrowest point. 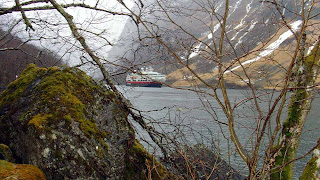 Tendering to shore, Head Chef Eirik went ahead with supplies to set up a breakfast camp. Aided by Expedition staff a hearty picnic was served. 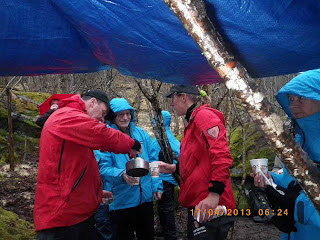 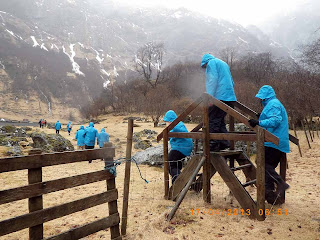 The rain may not have made for the best photographs but the waterfalls bursting from up to 1600m above and thick carpets of mosses either side of the path more than made up for the wet conditions. 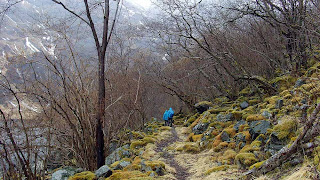 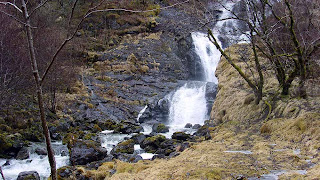 Illustrating just how different the weather can be just around the corner in the next arm of the Sognefjord there was sunshine … however Myrdal Station at the top of the Flam Railway blew with snow. 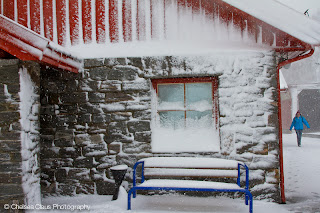 The line of the old navvy road, used by those constructing the tunnels became outlined in the landscape. The Flåmsbana connects with the main Bergen-Olso line, and is considered a special feat of engineering. In 20 km of track climbing 866 metres with 20 tunnels, 18 of which were dug by hand. 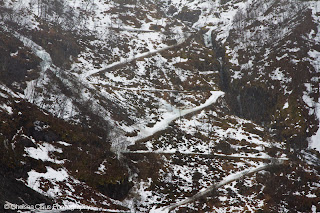 Returning down the longest fjord in the world, we stopped at Balestrand. Again tendering, all could enjoy the sights of this community, as well as sample local apple juice and cider. 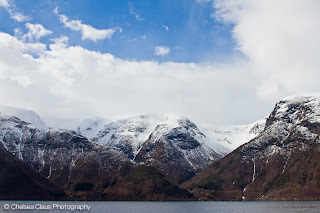 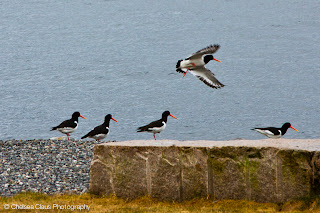