Newcastle’s Millenium Bridge is the first in the world that opens like the blink of an eyelid. When raised, the normally horizontal pedestrian and cycle path is 25 metres above the River Tyne, allowing vessels to pass. 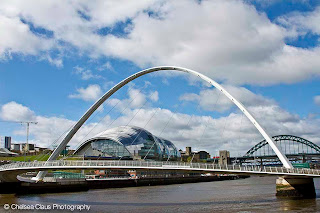 Out of the city centre, the huge Angel of the North statue welcomes those arriving by road and rail. Durham is set above a different river, the Wear.  A medieval Cathedral built as a shrine to St. Cuthbert at its centre. Across a green space, Durham Castle built as residence for Prince Bishops who ruled the area for some time from the fourteenth century. 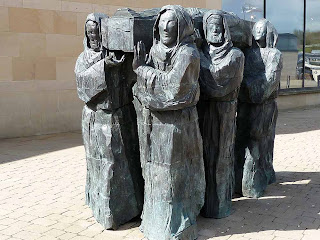 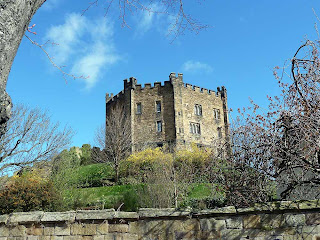 The place that is now Newcastle was first called Pons Aelius after the family name of Roman Emperor Hadrian. The 117 kilometre wall built in the Second Century AD was also named after him and forms part of the Frontiers of the Roman Empire UNESCO World Heritage Site. Chester’s Fort was placed astride the wall, outside of which is the well preserved bath house, and a civil settlement which has yet to be excavated. 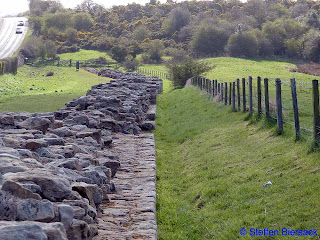 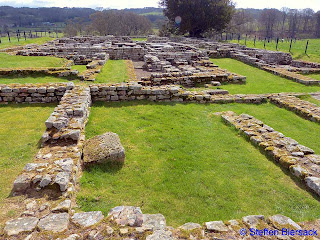 Bridge tours, lectures and the Captain's Cocktail reception took afternoon into evening, all in wonderful sunshine.﻿
﻿

Email ThisBlogThis!Share to TwitterShare to FacebookShare to Pinterest
Photograph(s) by: Katya Kern, Steffan Biersack and Chelsea Claus
Newer Post Older Post Home
Welcome to MV FRAM's Expedition Blog!
MV FRAM is the most modern expedition cruise vessel belonging to the Hurtigruten fleet, roaming polar waters and taking people to remote places where only few go. In order to give you the chance to travel with us, even if only on your computer screen, we have created this blog. Here you can see what we have seen and read what we have done.
And, maybe you will be onboard with us one day!
All About MV FRAM - here
FOLLOW US ON FACEBOOK !