Special Bridge for a Special City

A Pilot came aboard at 0230 for navigation of the Garonne River, arriving in Bordeaux city centre before daybreak. The clay and gravel mix of soils on the starboard side approaching the city give excellent growing conditions for the production of its renowned full bodied red wines. It was to chateaux in this area that guests enjoyed wine tastings following a panoramic guided tour of the UNESCO listed urban ensemble of buildings. 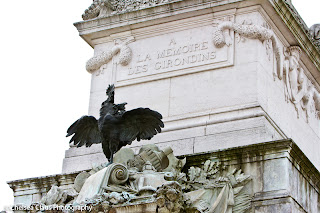 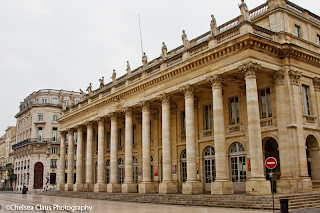 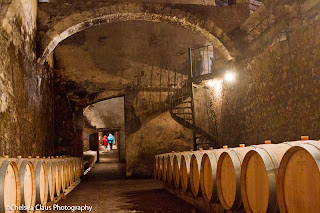 As the coaches left to take those morning excursions the Sunday market stallholders were setting up on the quayside. Many speciality foods are sold here each week, to eat on the spot or to take home. Oysters from the local farms are available in several sizes. Offering tastings, such a farm was the last stop on an option to visit the Bay of Archachon and walk up the Pyla sand dune, the highest in Europe at 105m. 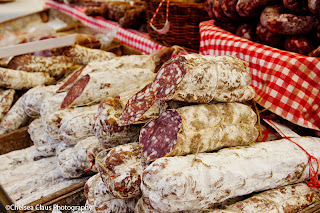 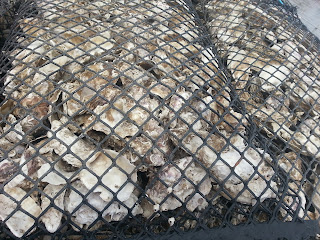 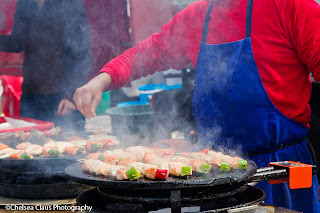 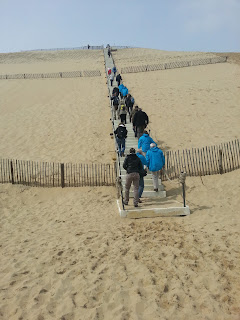 The same crane that lifted a barrel of Cognac off the deck of Fram, also handled the external gangway needed due to the tidal variation at the Quai Louis VIII. This very special Cognac was distilled using melted ice water from the Poles, carried for a year on Fram, north over the Arctic Circle, then south over the Equator crossing the Antarctic Circle before returning to Bordeaux to be bottled. 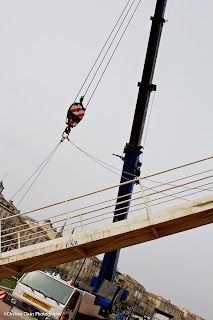 Named after Jacques Chaban-Delmas, Mayor of Bordeaux from 1947 to 1995, the late afternoon riverside was lined with spectators who stopped their promenade to watch Fram leave under their brand new bridge. Inaugurated in March, the largest lift bridge in Europe is 117 metres long, with a central span rising to a height of 53 metres. 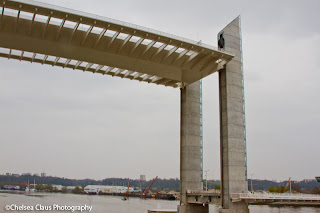 Email ThisBlogThis!Share to TwitterShare to FacebookShare to Pinterest
Photograph(s) by: Chelsea Claus and Karin Strand
Newer Post Older Post Home
Welcome to MV FRAM's Expedition Blog!
MV FRAM is the most modern expedition cruise vessel belonging to the Hurtigruten fleet, roaming polar waters and taking people to remote places where only few go. In order to give you the chance to travel with us, even if only on your computer screen, we have created this blog. Here you can see what we have seen and read what we have done.
And, maybe you will be onboard with us one day!
All About MV FRAM - here
FOLLOW US ON FACEBOOK !