Elephant Island, the entrance to Antarctica

Today was the day when the wait was over. We had crossed the Scotia Sea and straight ahead was the island with a name steeped in legend. Elephant Island, an icon for us “Antarctics” the way Cape Horn is for mariners. This imposing and desolate island, belonging to the South Shetland Islands, was home to 22 marooned members of Sir Ernest Shakleton´s fabled 1914 Imperial Trans-Antarctic Expedition for four and a half months while they awaited rescue. 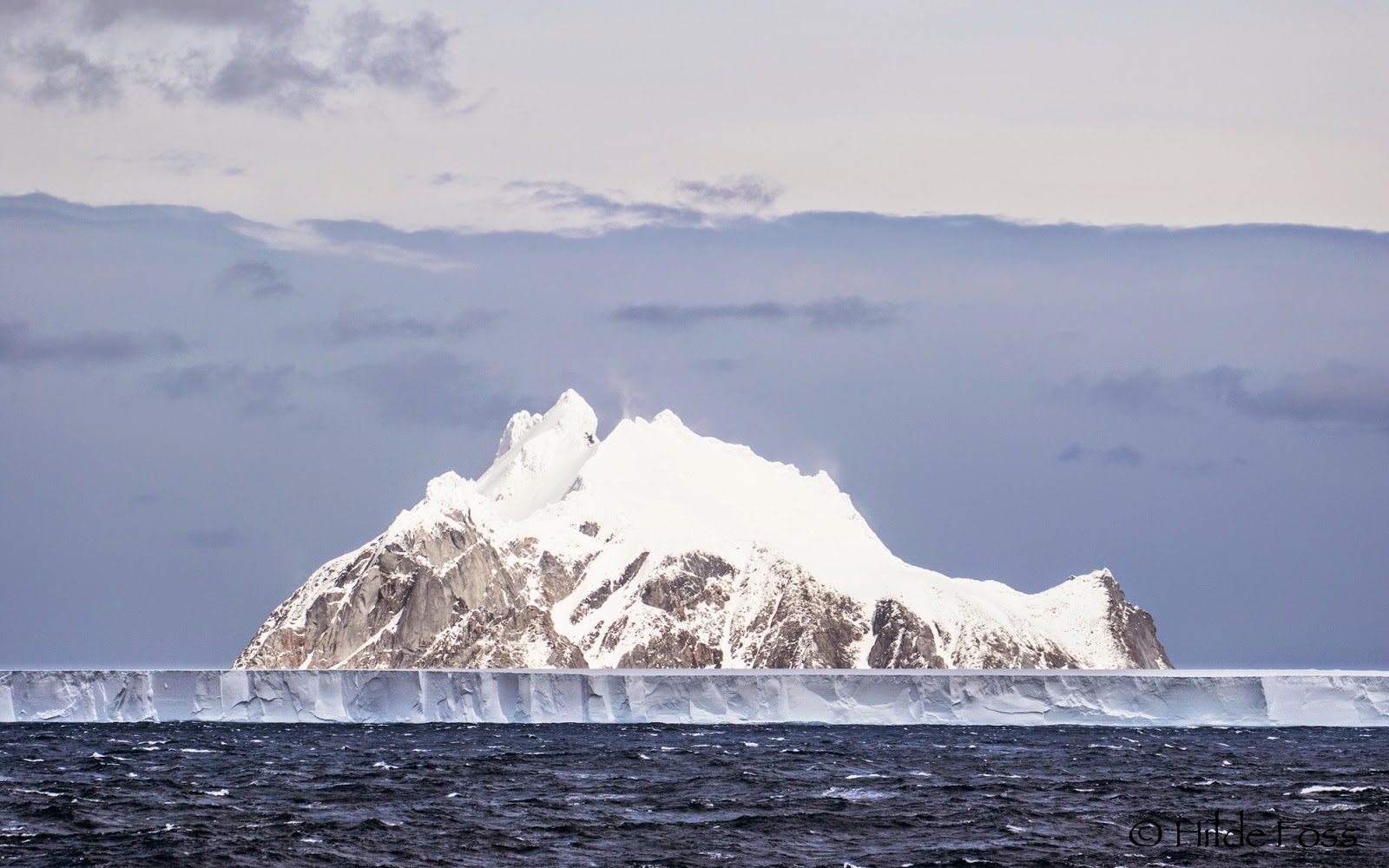 The “entrance to Antarctica” greeted us with fresh wind, sun and whale blows on both sides of M/S Fram. We could confirm at least one Fin Whale and one Humpback Whale among the blows and there were possibly Antarctic Minke whales there as well. 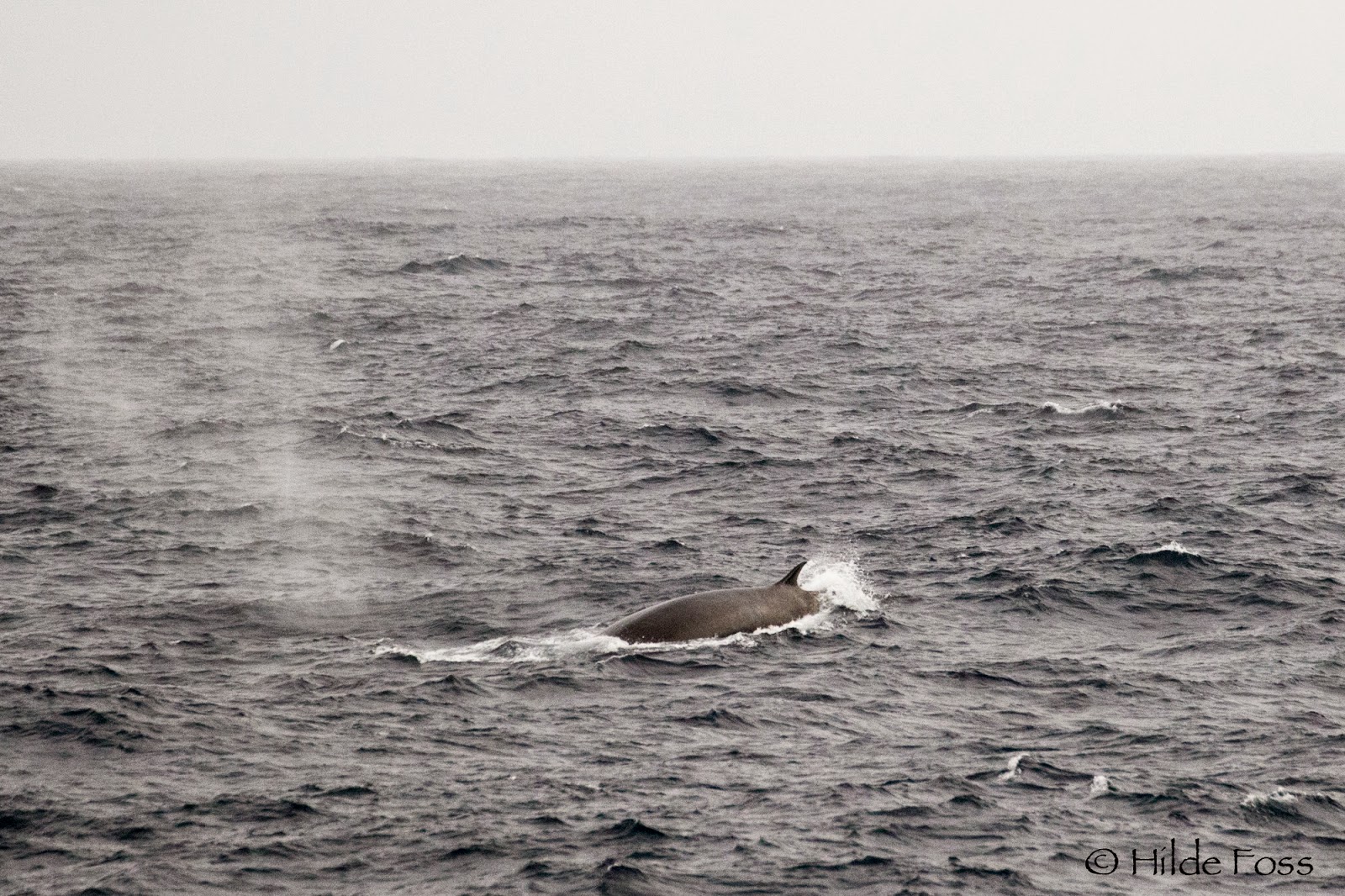 Well at place, we slowly coasted in to the bay and Point Wild, originally known as Cape Wild, a beautiful rugged place with a mighty glacier on its right side. We all gathered on M/S Fram´s deck to view and photograph this historical spit, and if you looked carefully you could see the bust of Captain Luis Pardo, master of the Chilean Navy ship Yelcho that eventually rescued Shakleton´s men. 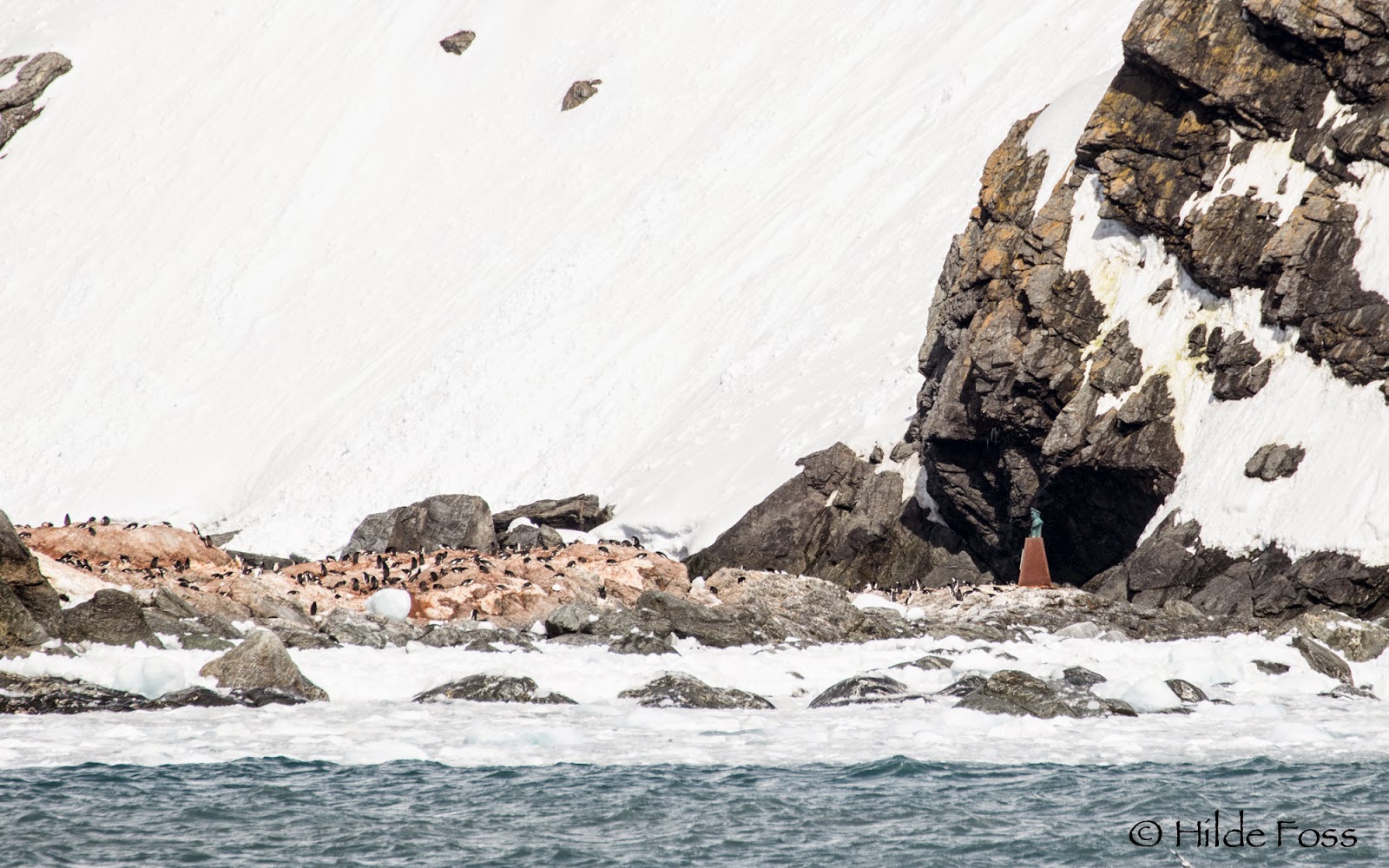 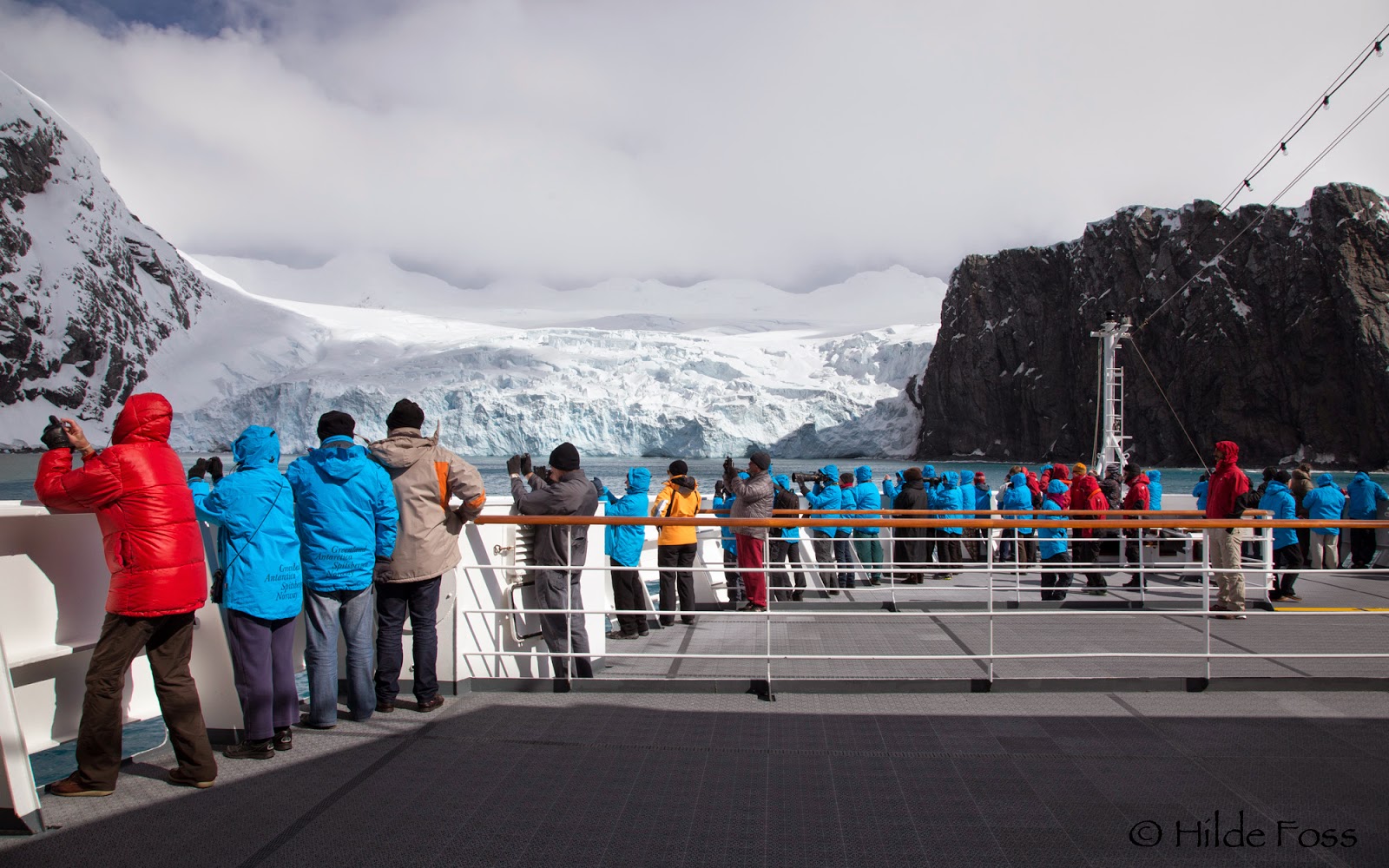 After enjoying this historical place, we sailed deeper south towards King George Islands and Arctowski Station accompanied by the blows of the whales. 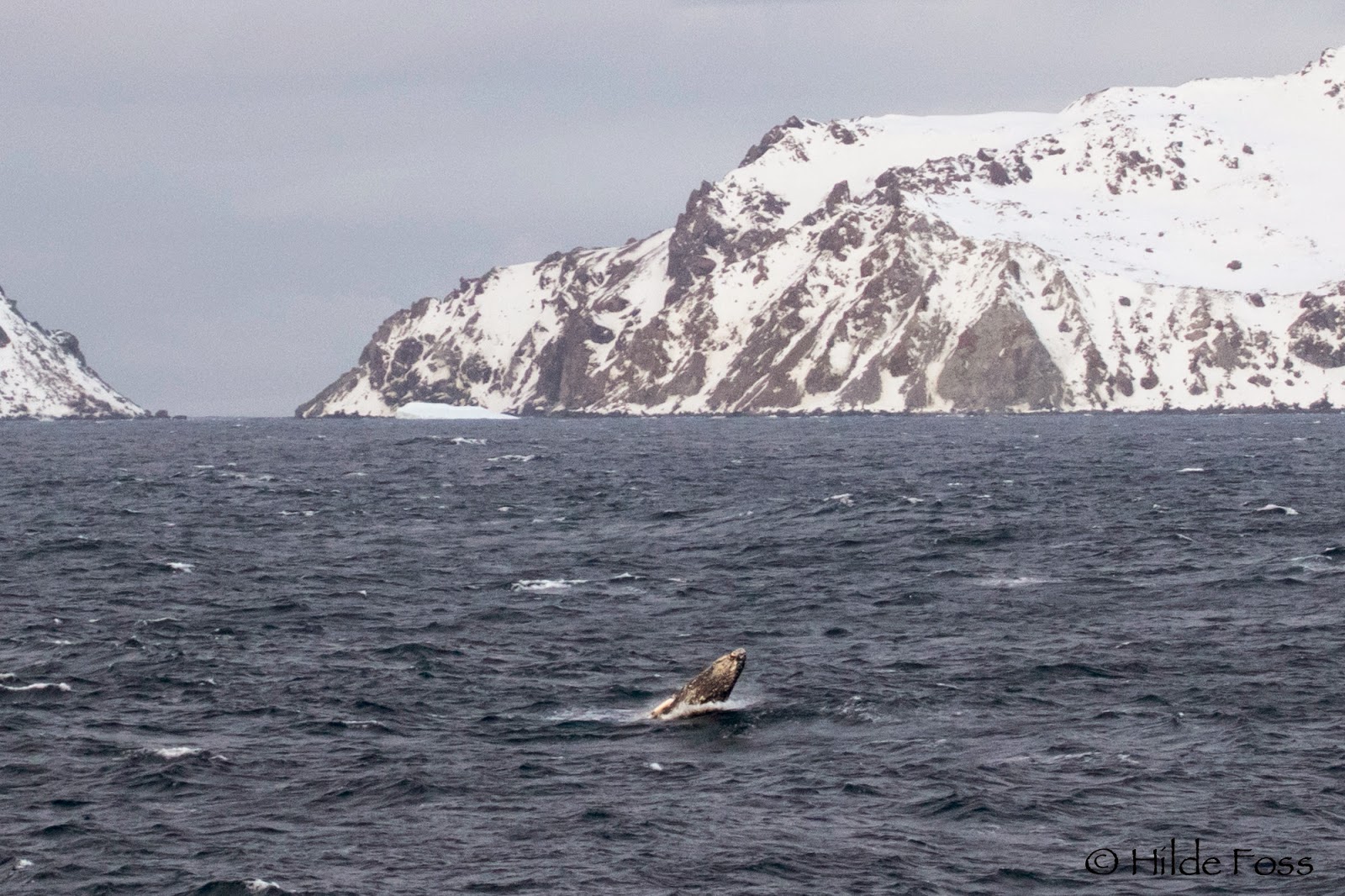