We arrived in Stanley at 08:00 AM on 04/12/2014 after two perfect landings at West Point and Carcass Island. Once again, we were lucky with the weather. With an air temperature of 8.2 C° and a wind speed of 8.4 m/s, we were in for another comfortable day with picture perfect light. 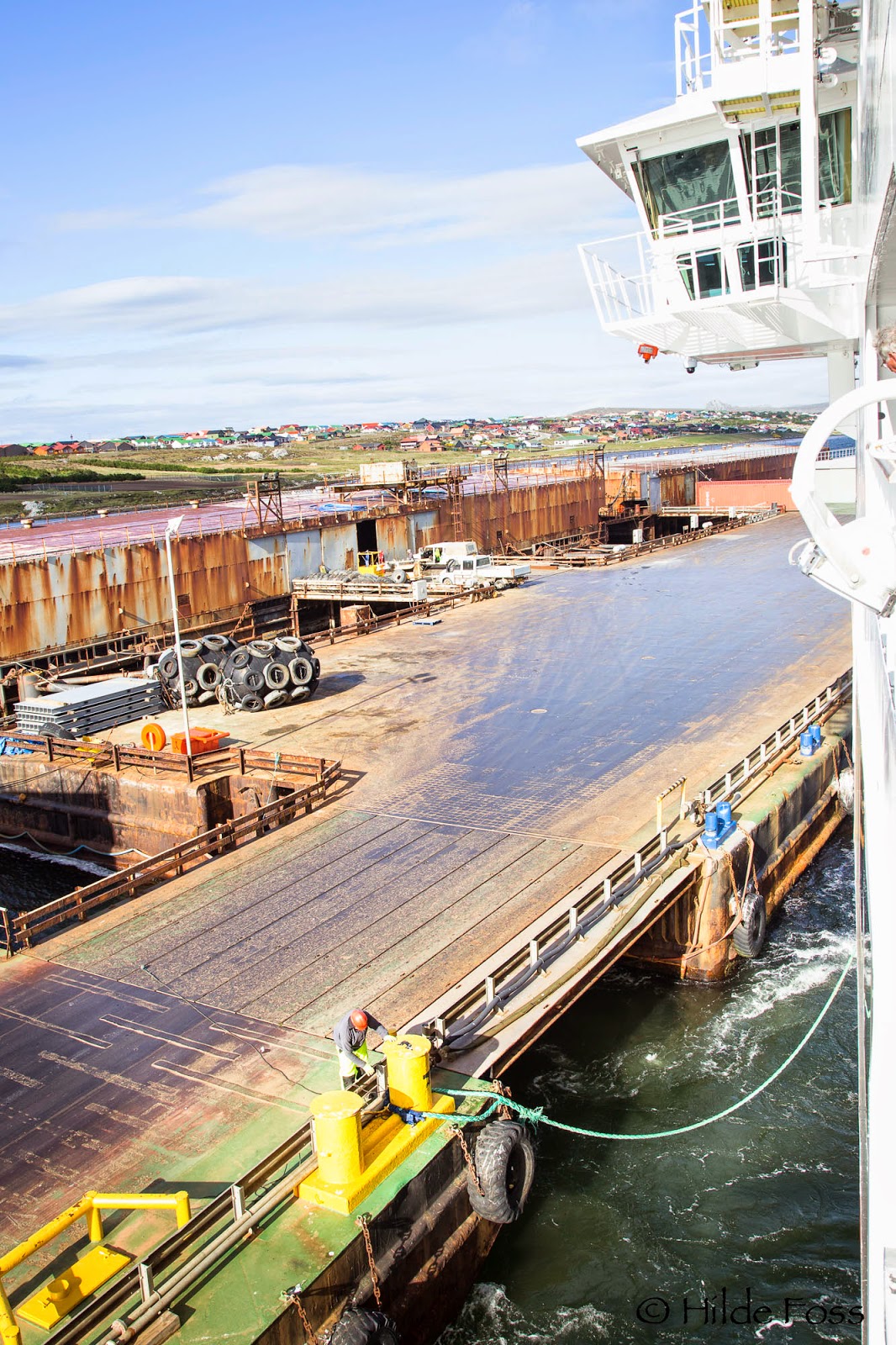 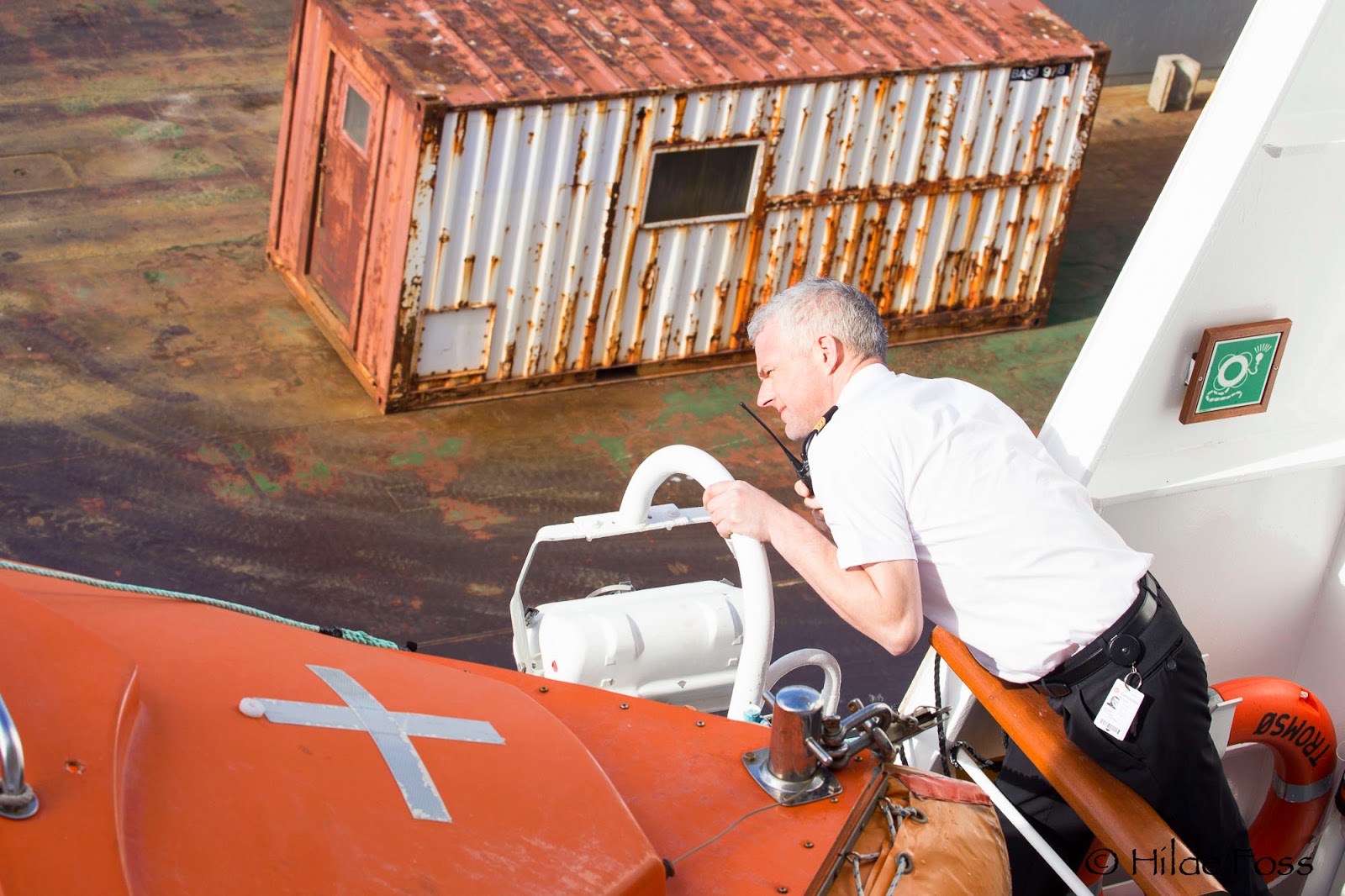 The passengers were able to take a shuttle bus every 30 minutes from the pier to the center of Stanley, where many visited the landmarks and did some shopping. 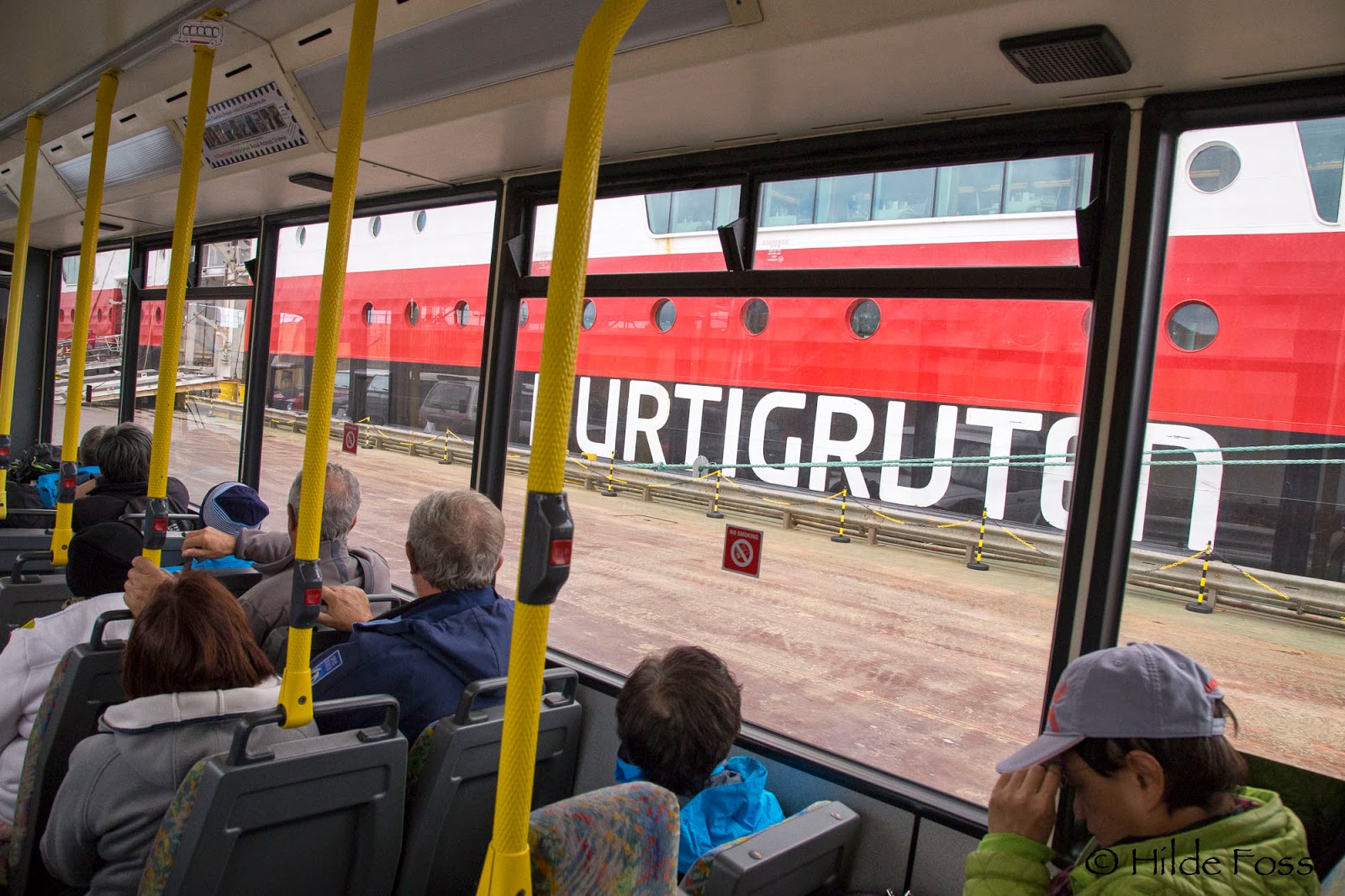 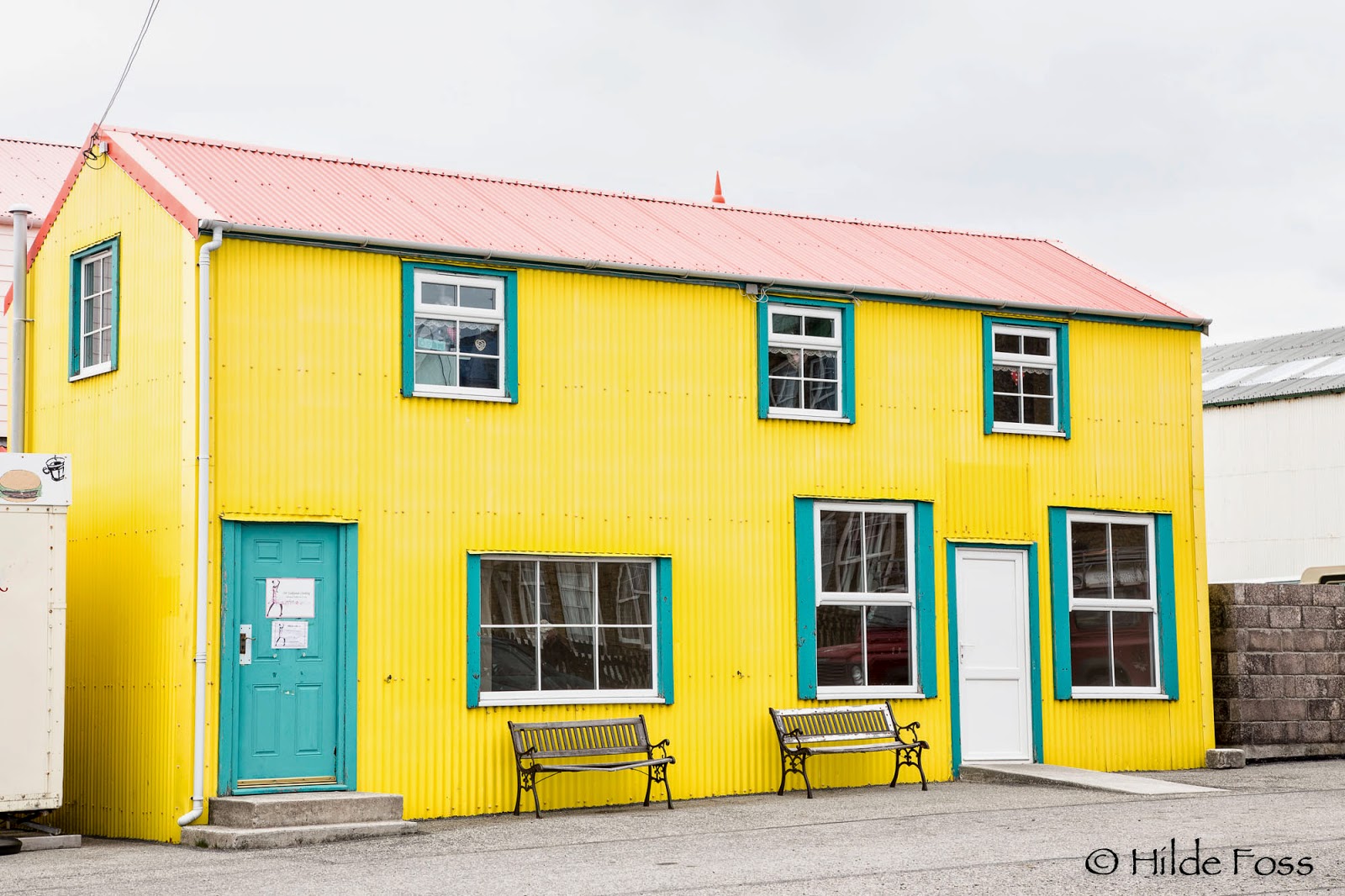 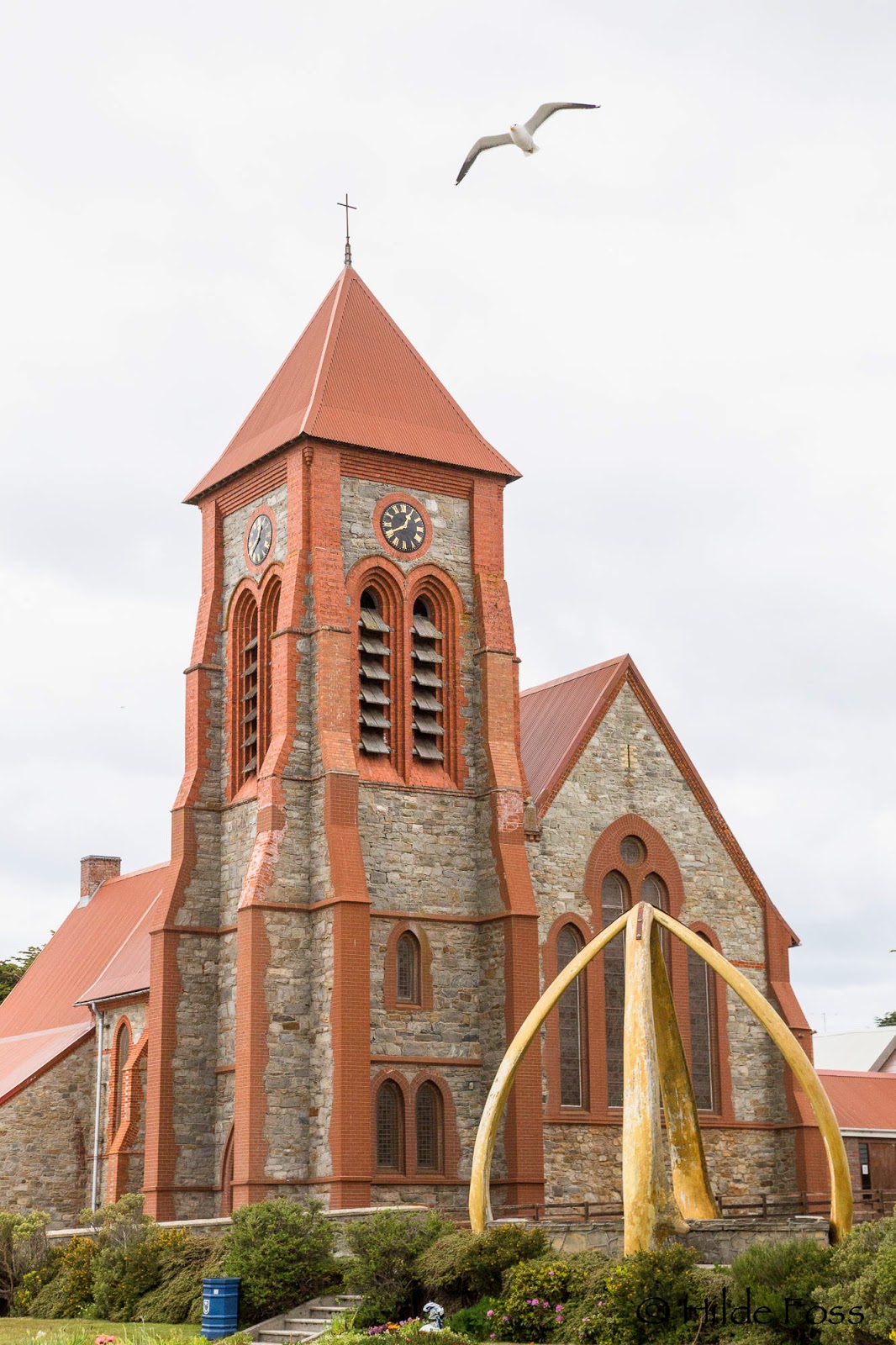 Most of them chose to join an excursion to witness and learn about the breathtaking nature surrounding Stanley. These were the activities the passengers could do:
–                    Scenic Air Tour:
Six of the passengers joined a 35 minutes flying excursion over Stanley in a twin engine Britten-Norman Islander aircraft. We were able to get unique views of Stanley and its surrounding areas and learn a lot about the town. We got a real taste of the mountainous terrain, wild landscapes and natural coastal beauty. During the flight we got to see places like Gypsy Cove, Cape Pembroke, the lighthouse,  Lady Elizabeth shipwreck, Kidney Cove, Port Louise, Mount Tumbledown, Longdon, Two sisters and Harriet, Stone Runs, Fitzroy Farm and Bluff Cove Lagoon.
–                    Bluff Cove Lagoon:
This beautiful privately-owned farm with a pristine white wilderness beach is home to over 3000 Gentoo Penguins, and a small growing colony of King Penguins. We were only able to reach the site by four-wheel drive vehicles on a very exciting (in a bumpy way) safari! We did this with small groups of 4 people per car.  On the way we saw some Belted Galloway cows with calves that were peacefully grazing the fields of the property. We were greeted by the rangers who quickly informed us about the site and took us to see a very rare Leucistic (partial albino) Gentoo penguin.
We were lucky enough to meet Hattie (one of the owners) in their Sea Cabbage café. Hattie proudly showed us her Felt creations made with wool from their own sheep. After tea/coffee/hot chocolate and over 15 sorts of home-made cookies and cakes with Diddle Dee, we were ready for the wild ride back to the ship. 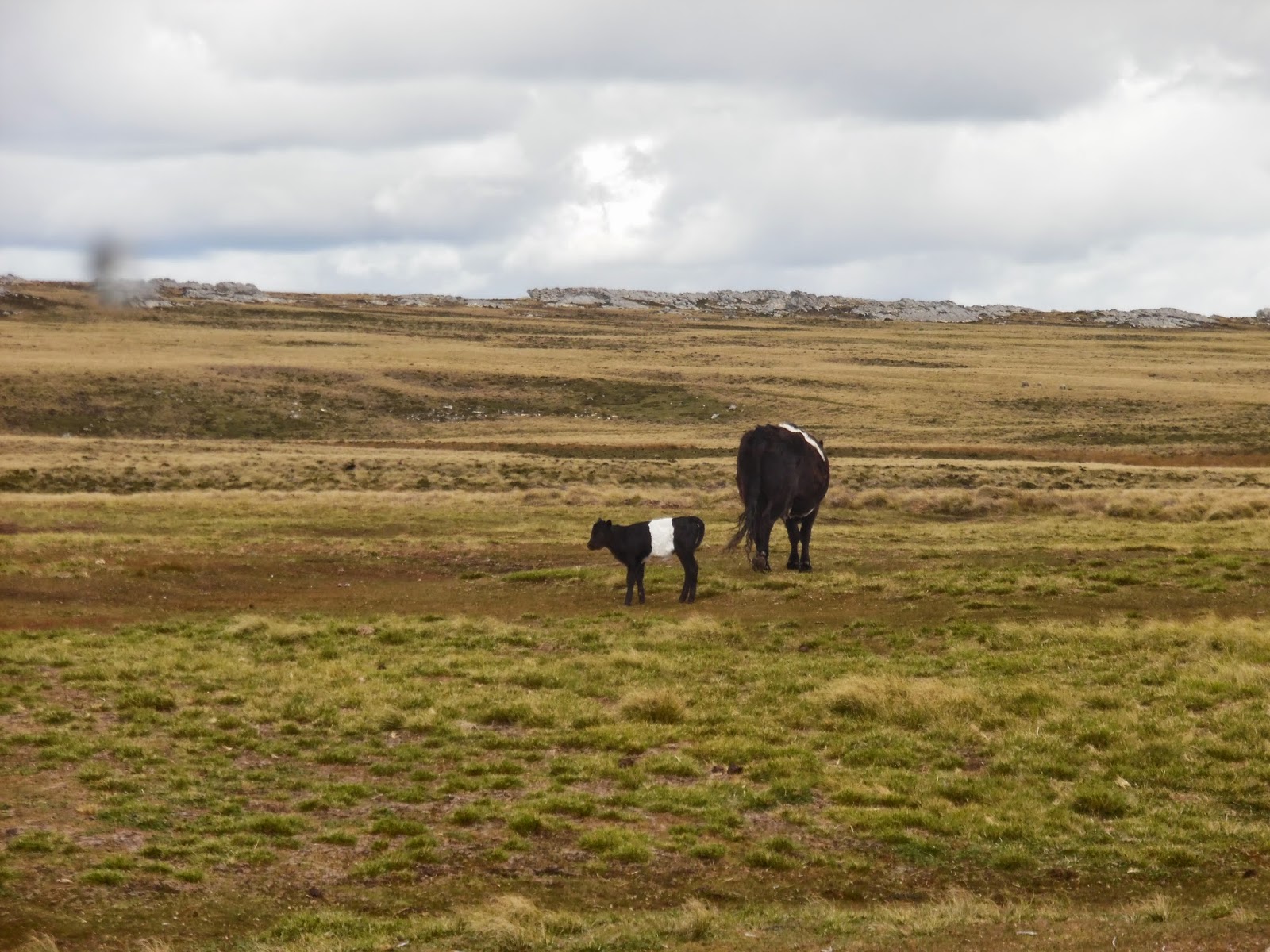 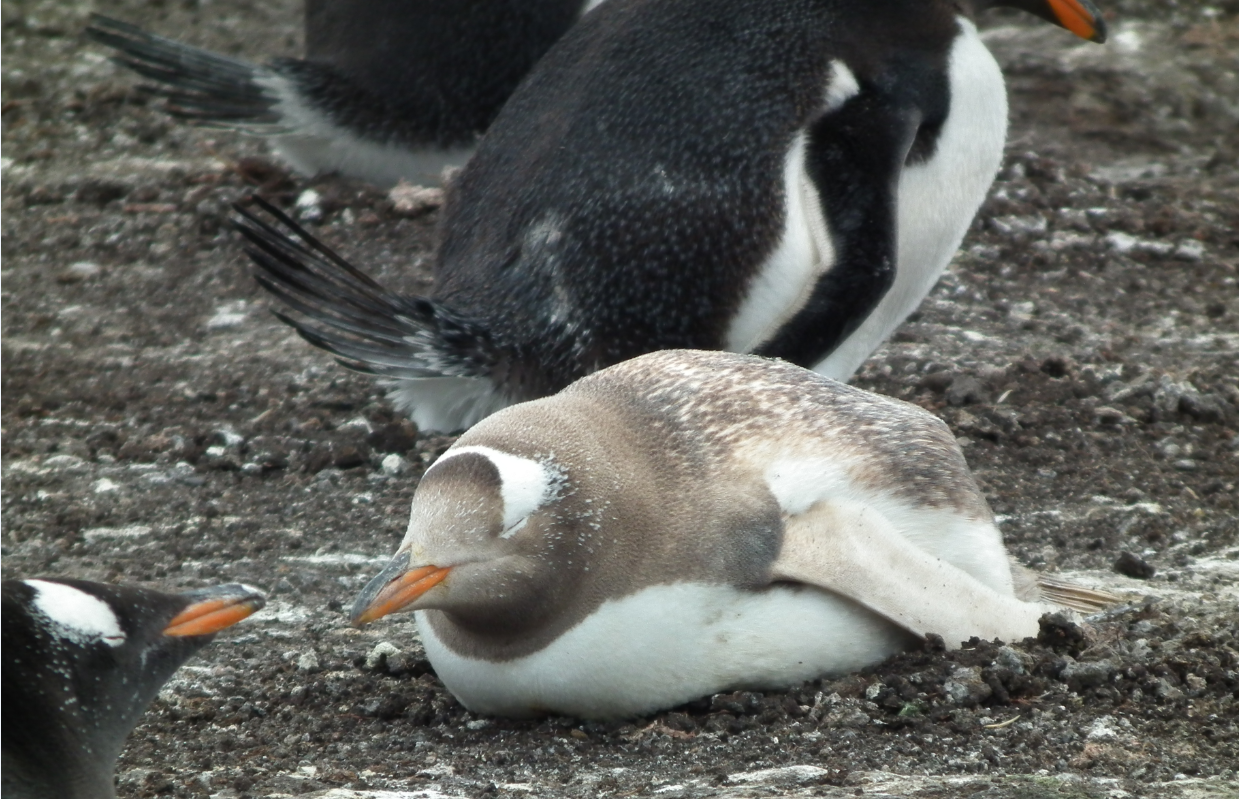 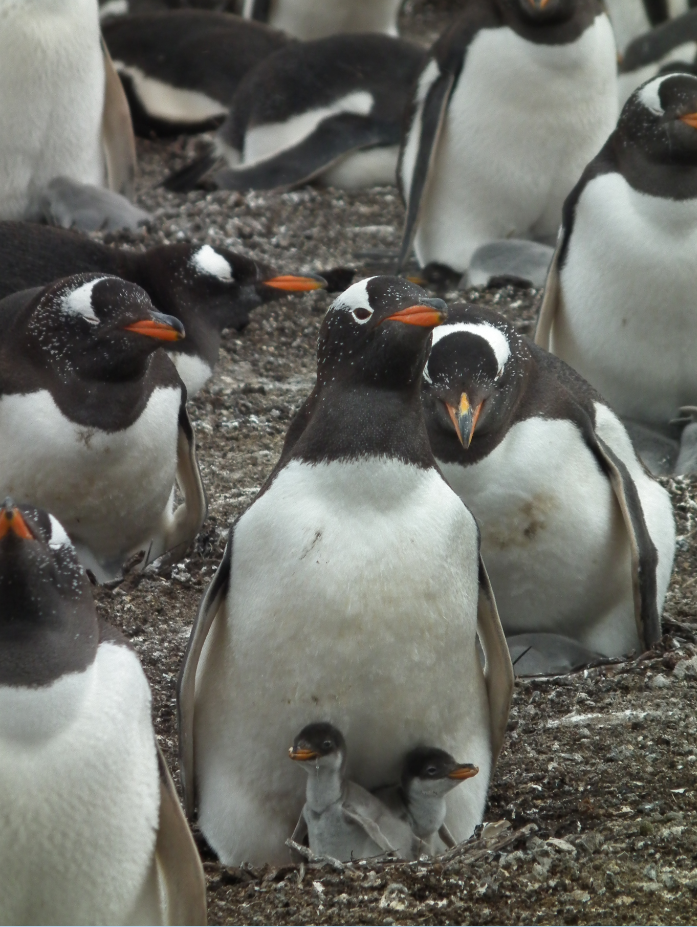 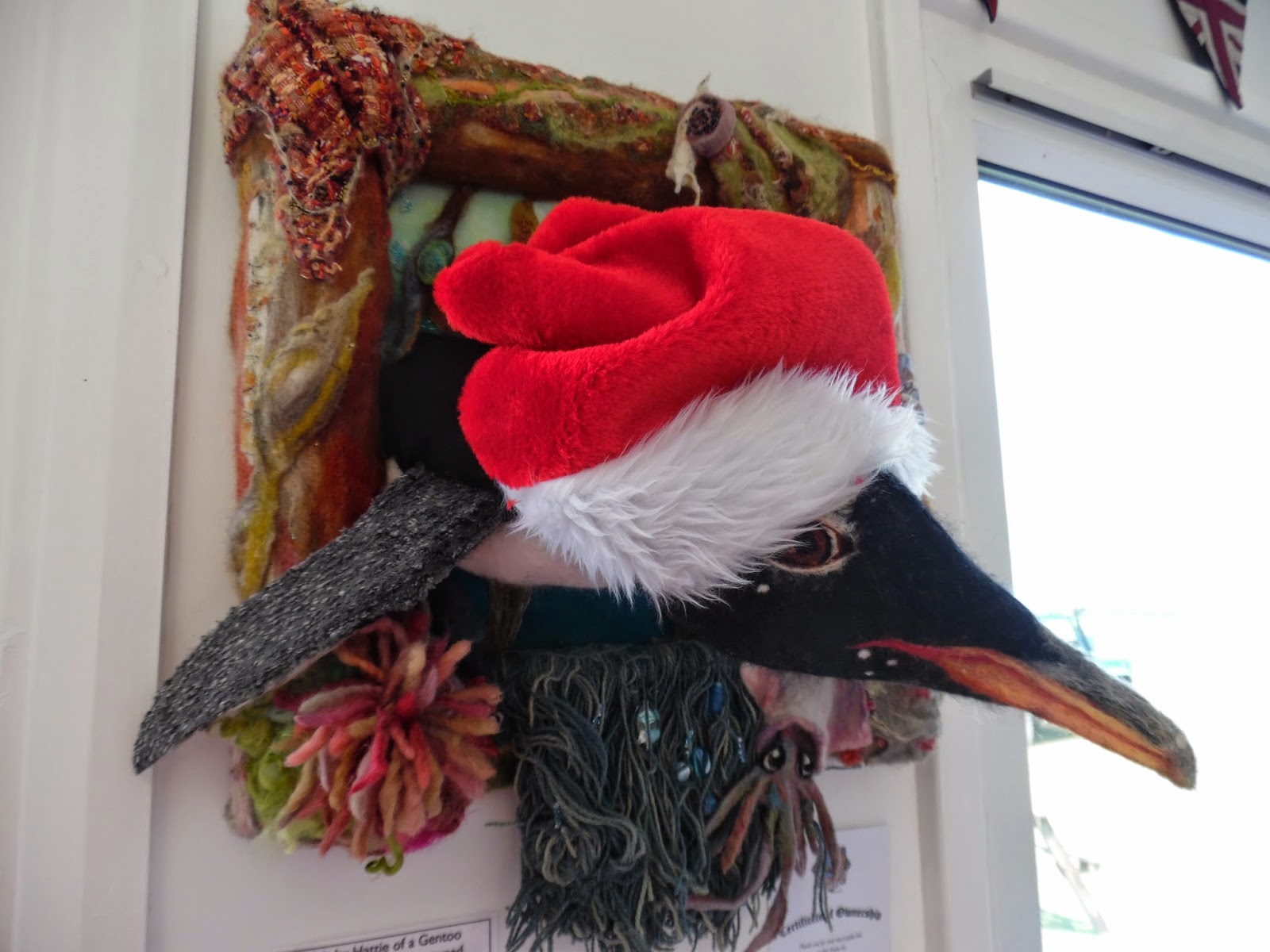 
–                    Falkland Nature Walk:
Our Expedition Team member Rudolf took our passengers on an exciting walk through the nature of the Falkland's with the help of two local guides. The tour was a great success and the passengers were very pleased. The nature in this part of the world is outstanding and a treat to the camera lens. Peter, one of the guides, is a former passenger of Fram and liked this place so much that he applied for a job and now works here! The other guide's name is Tom. He has a locally famous farther who makes picture calendars and is married to the daughter of Laurain from Carcass Island, where we were yesterday. Only to prove how everyone knows each-other in the Falkland Islands!
–                    Bird watching excursion:
On this hike over the upland areas south of Stanley we saw many species of birds, some of which were well into the breeding cycle and had chicks. This included the Speckled Teals, Rufous-chested Dotterel, and Upland Geese. Overall, we saw over 20 species of birds, and for many of us, these were lifers- the first time we had ever seen them. 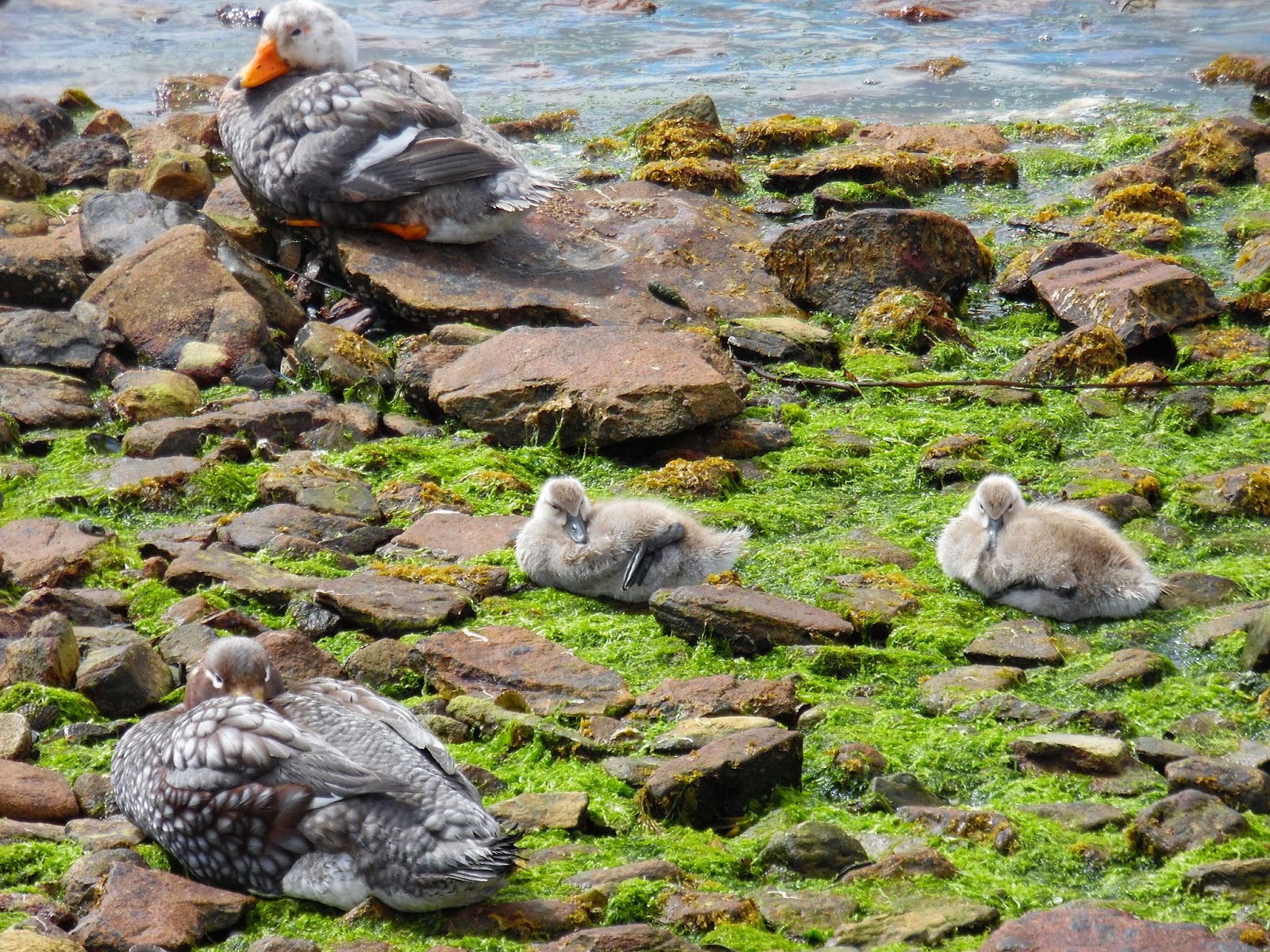 Photo by: Tom Warmolts
At 4 PM Fram left Stanley and started the journey to South Georgia. When we sailed out of the port, we were able to see a few colonies of (amongst others) Magellanic Penguins.

Email ThisBlogThis!Share to TwitterShare to FacebookShare to Pinterest
Photograph(s) by: Hilde Foss, Tessa van Drie, Tom Warmolts
Newer Post Older Post Home
Welcome to MV FRAM's Expedition Blog!
MV FRAM is the most modern expedition cruise vessel belonging to the Hurtigruten fleet, roaming polar waters and taking people to remote places where only few go. In order to give you the chance to travel with us, even if only on your computer screen, we have created this blog. Here you can see what we have seen and read what we have done.
And, maybe you will be onboard with us one day!
All About MV FRAM - here
FOLLOW US ON FACEBOOK !