Up and down the slopes

The weather was a bit grey, cloudy and it snowed, it looked almost “mystical”, when MS Fram passed through the narrow opening called Neptune’s Bellows at Deception Island. 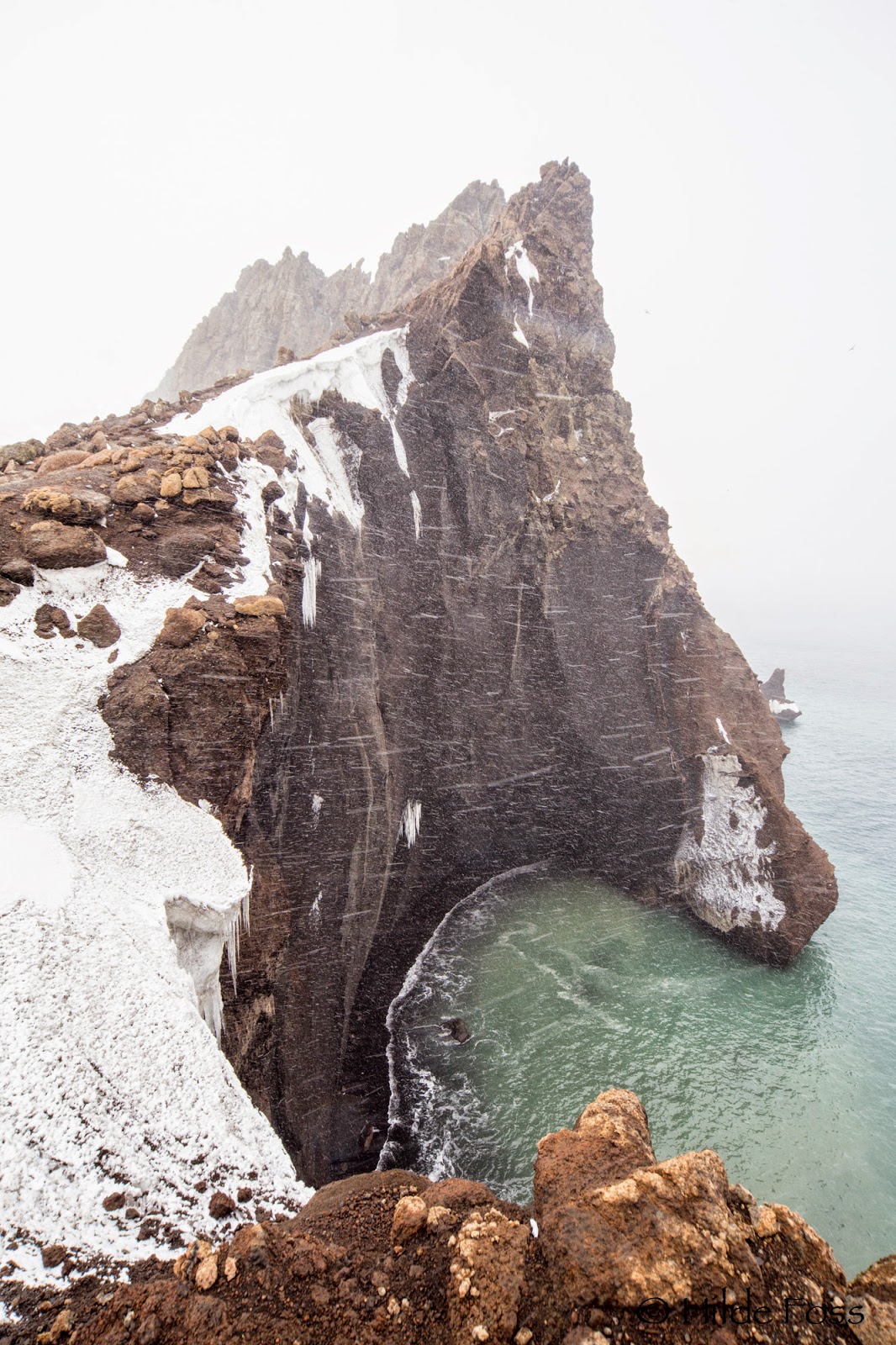 We made our landing at Whalers Bay, once the southernmost Whaling station in the world. The hikers were set on land, and set off towards the other side of the caldera. The slope was steep, but the slide down on the other side towards Baily Head was worth the exhaustion. 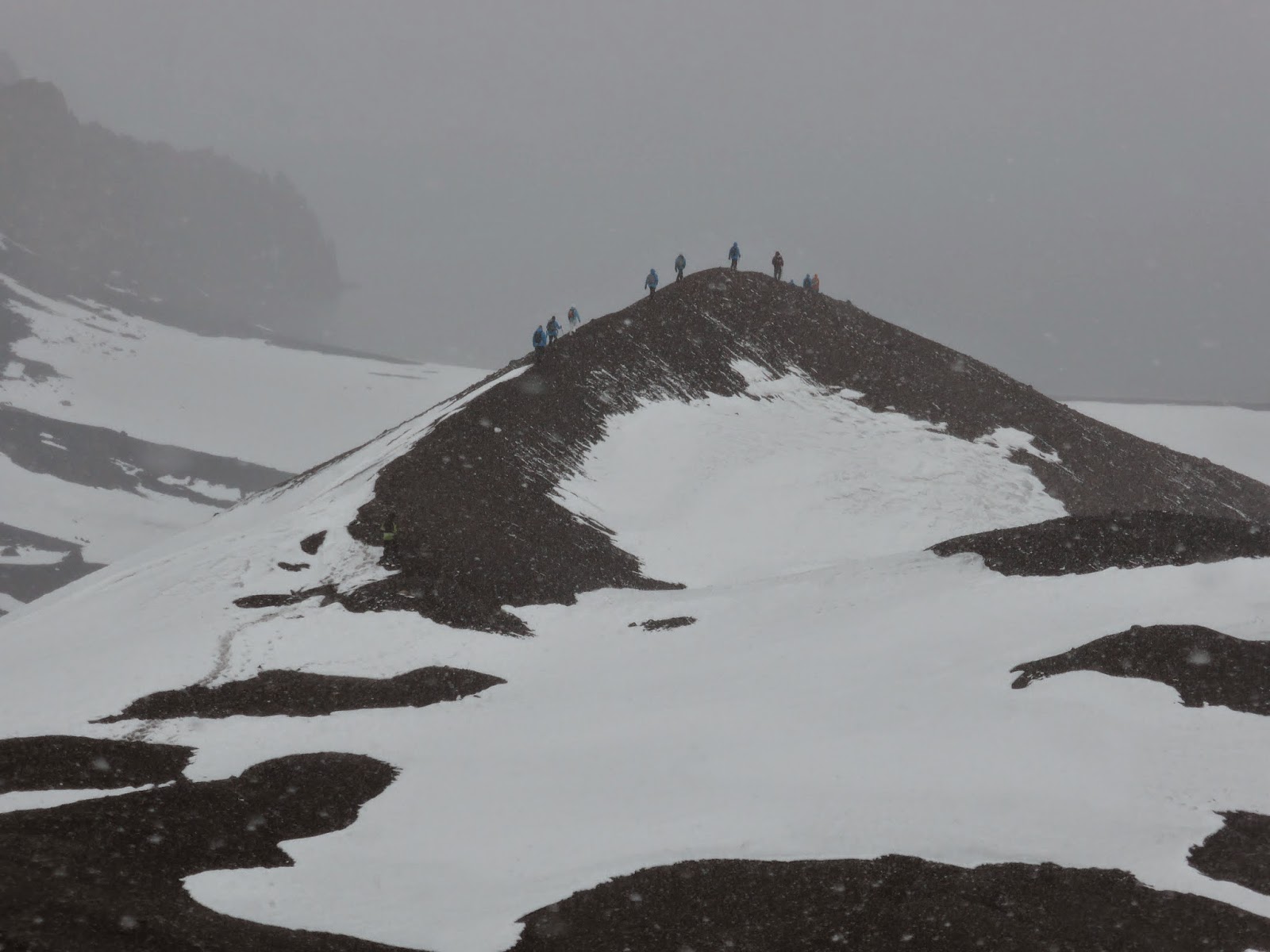 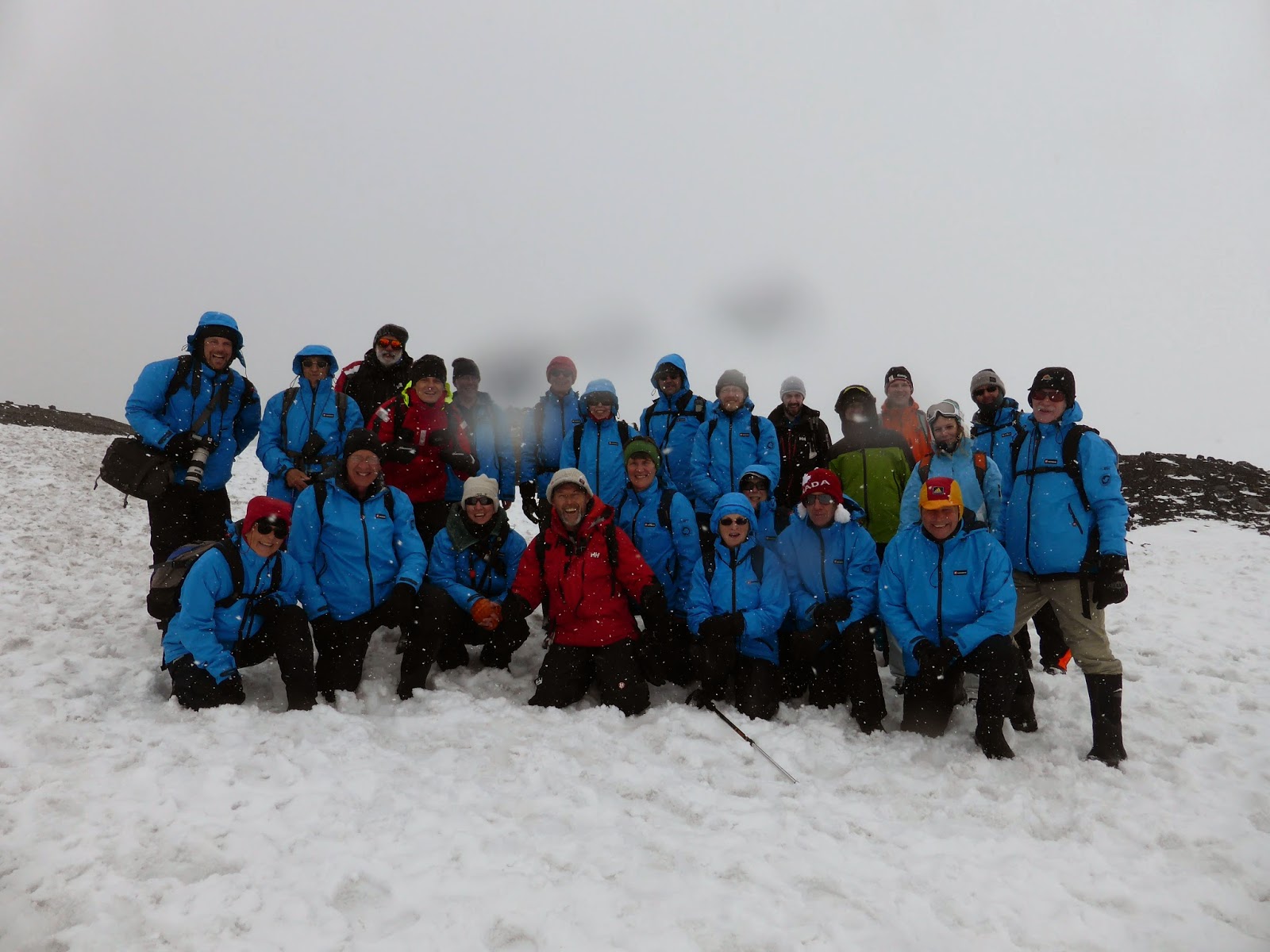 A natural amphitheater packed with ten-thousands of Chinstrap Penguins was awaiting us, what an amazing view. After a break and a stroll between the colonies, we headed back up again. 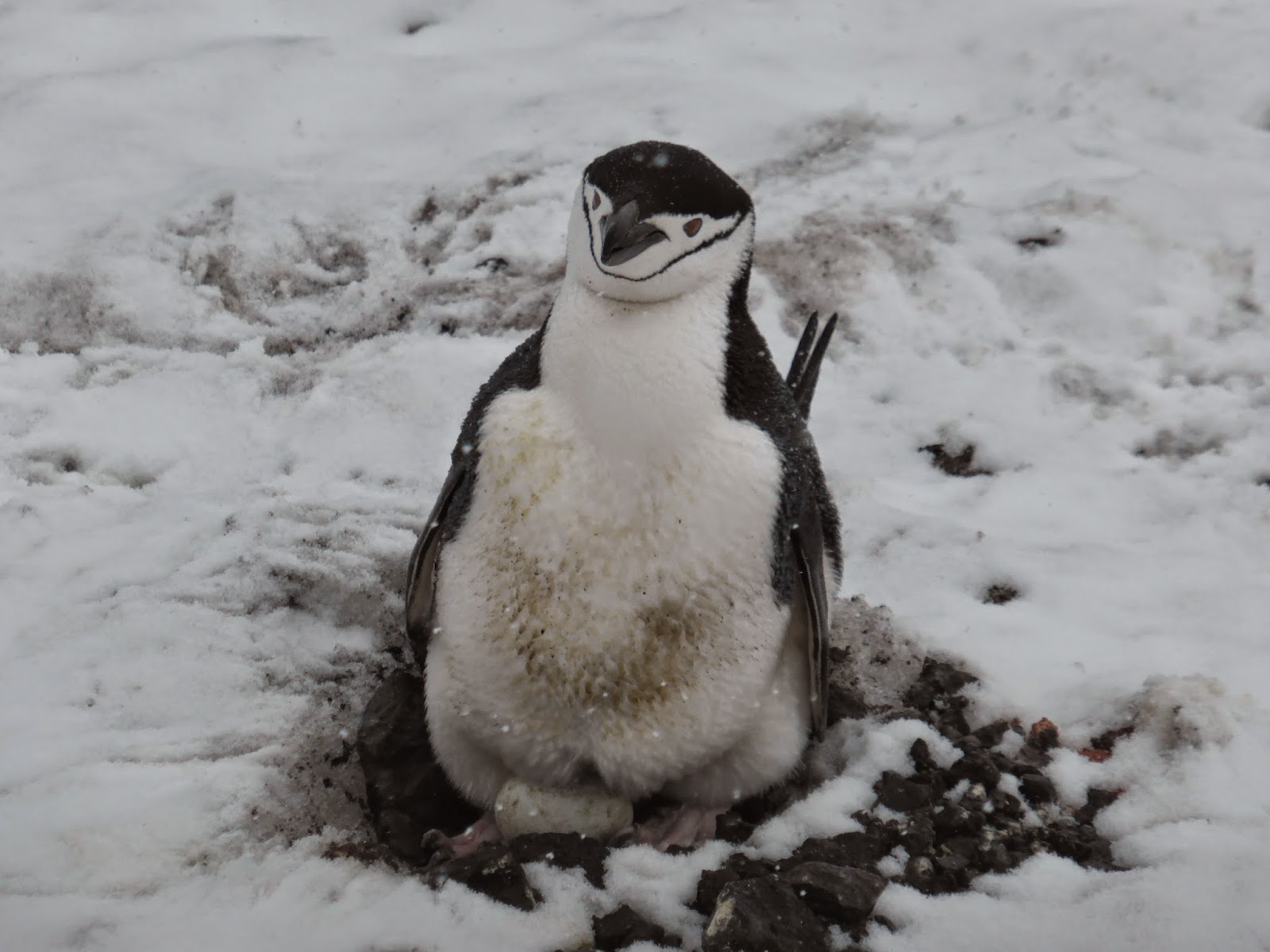 It was hard to find our path back in the snowdrift, but we reached the other side all well, and some of us might got a little bit of a taste of an Antarctic explorer’s life. The rest of us wasn’t bored neither, there was lots to see at Whalers’s Bay: the remains of the Norwegian whaling operations, the stunning view through Neptune’s Window and even the Hangar, where the first Antarctic flight took place! And last but not least: the brave Antarctic swimmers! Some fearless passengers jumped into the icy waters from Deception Island and went for a polar plunge. 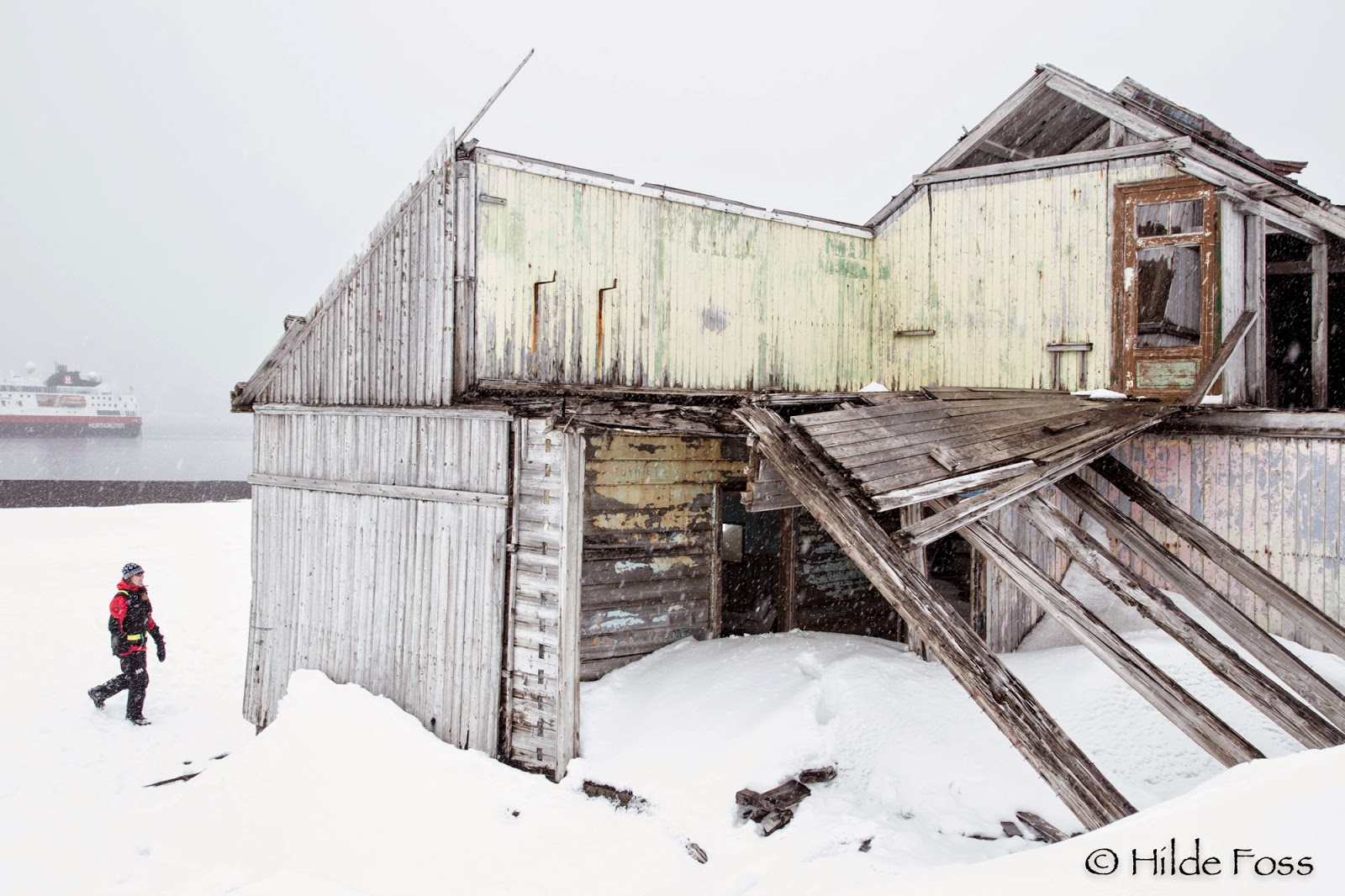 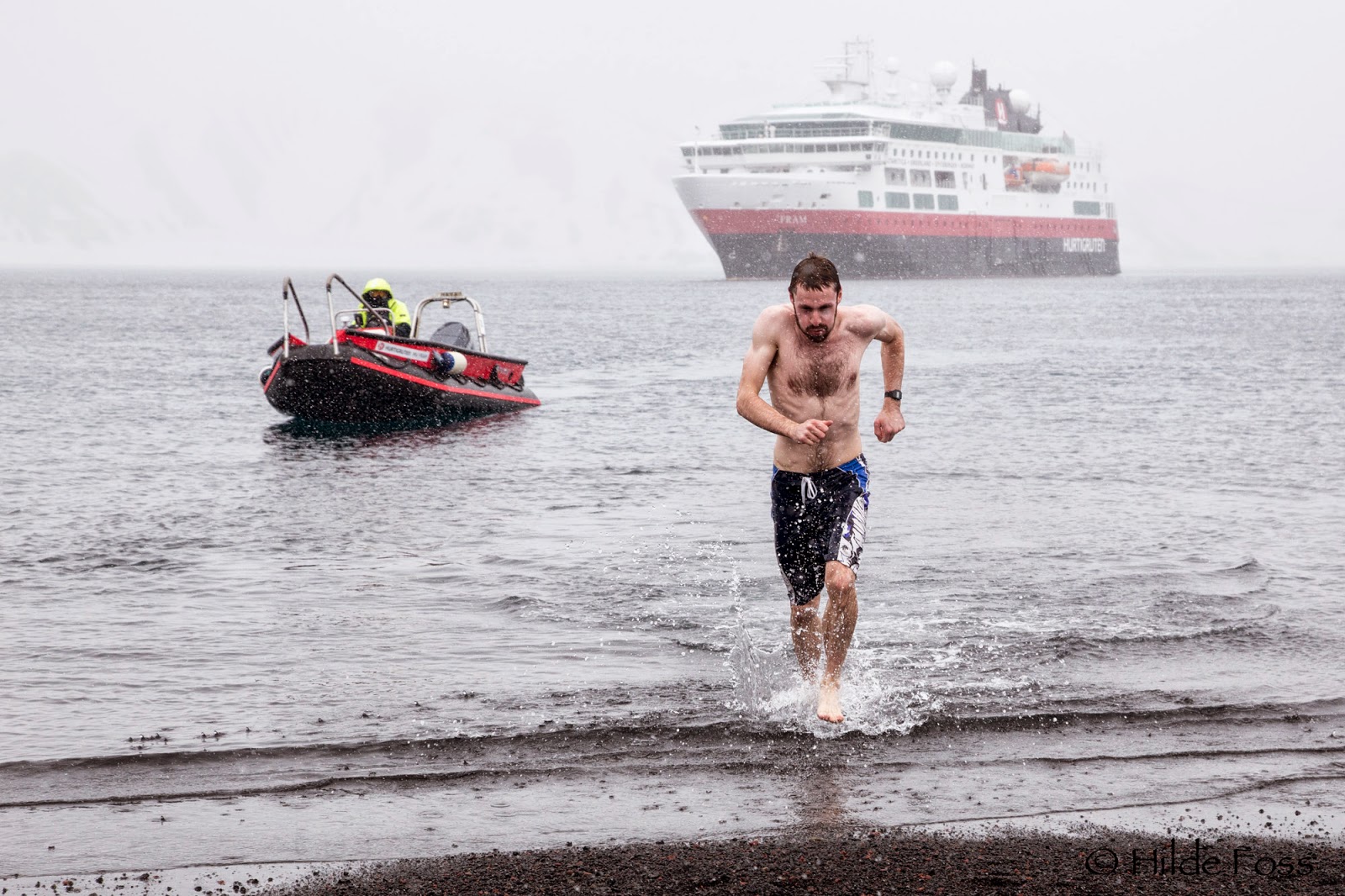 In the afternoon we had a little rest before we arrived at Mikkelsen Harbor, a small rocky islet located in the Palmer Archipelago. And what a small but fine place: the views on all directions were – once more – stunning. 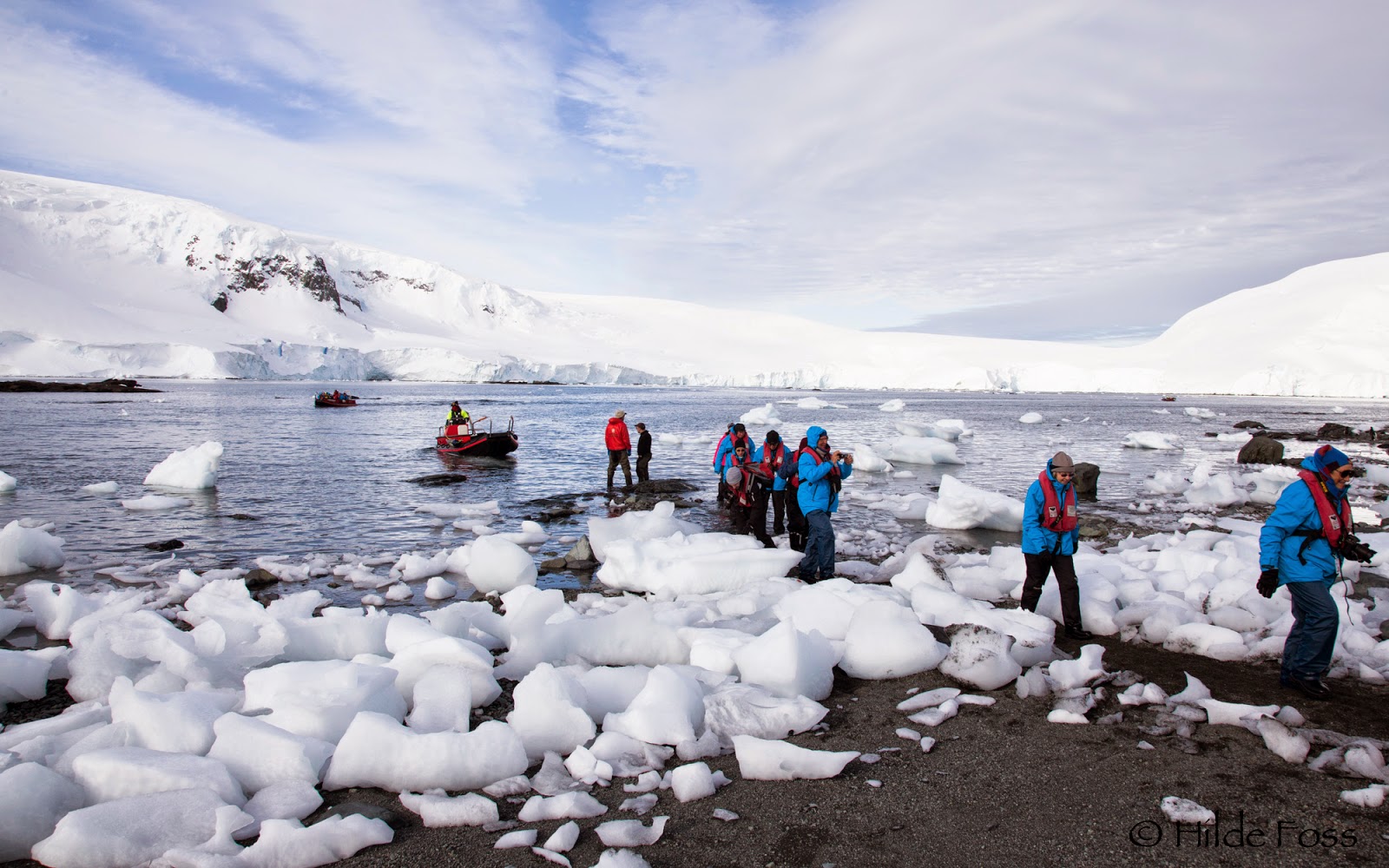 We were surrounded by huge glacier fronts and the evening sun made beautiful horizons over the Gentoo rookeries. It was a coming and going on the penguin highways up and down the slope. On the landing side the Weddell seals had a rest on the snow and it was a very peaceful ending of the day. 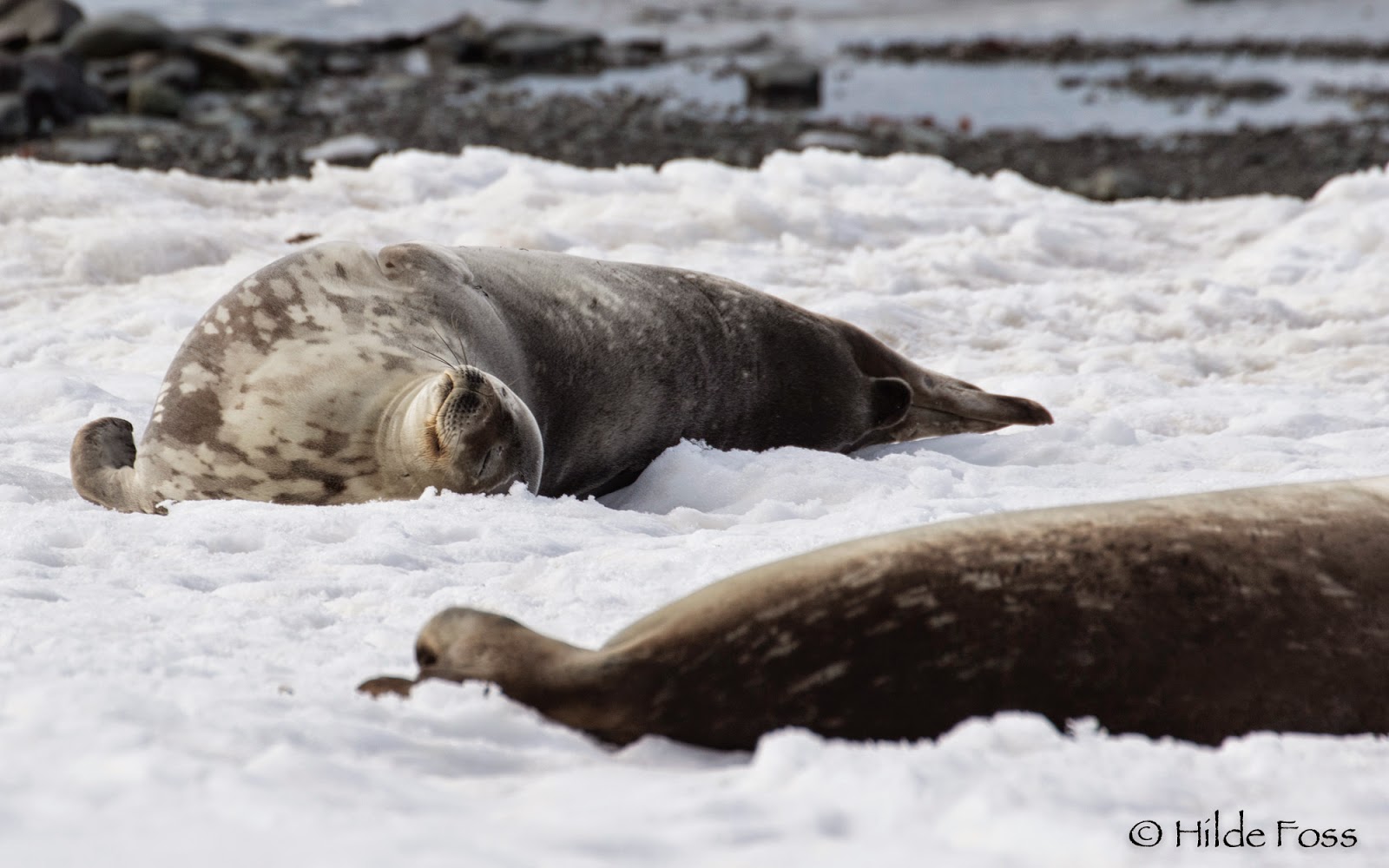 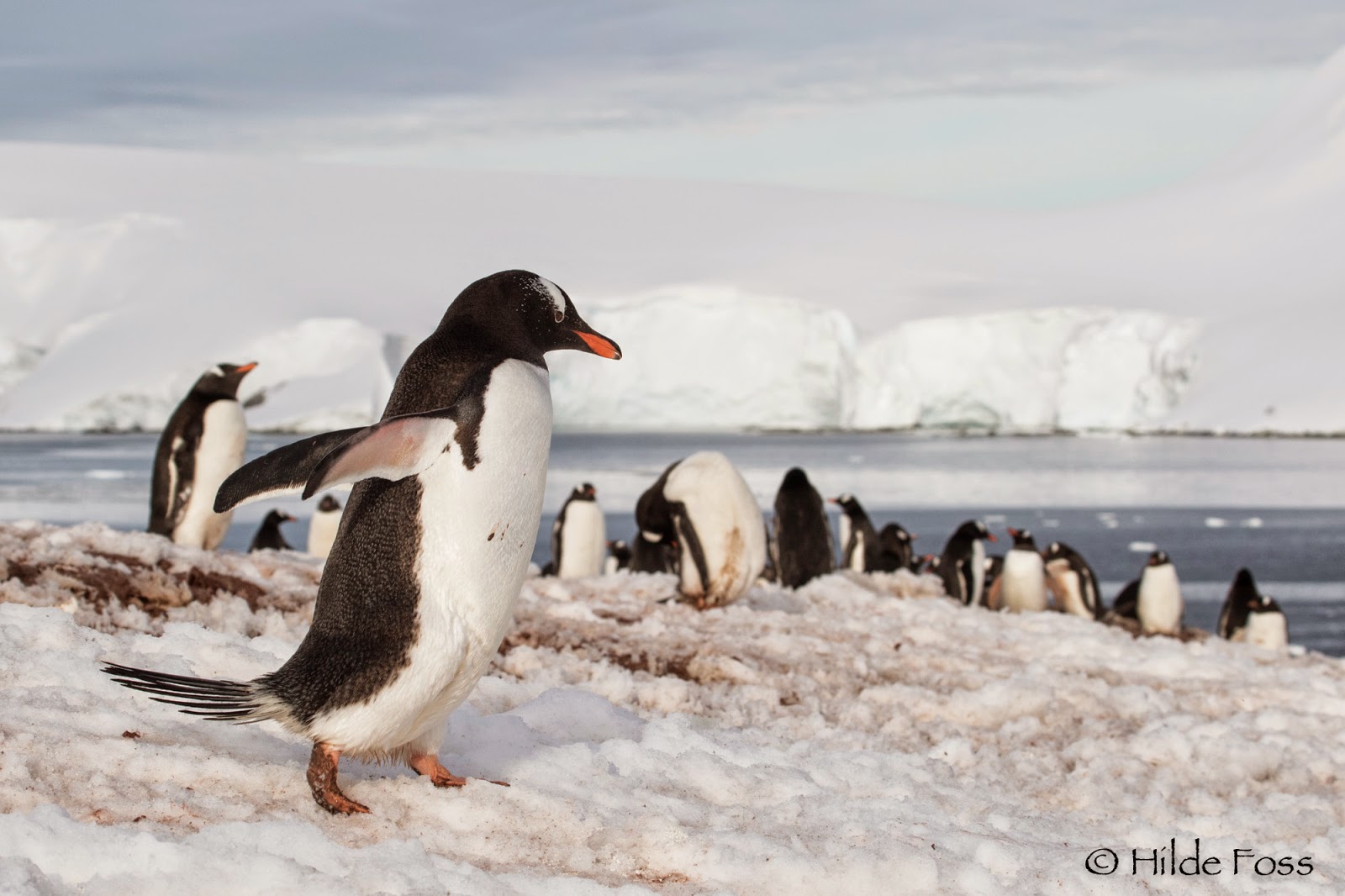