The start of something big

So here we are on the Beagle Channel, named after the HMS Beagle, captained by Pringle Stokes in the 1826-30. The ship, which became famous later for transporting Charles Darwin on his life-changing trip through South America, was making surveys of parts of the South American coast, along with another, HMS Adventure under Capt. King. Sadly, Capt. Stokes committed suicide after a lengthy bout of depression. Robert Fitzroy was meteorologist on the Beagle and was eventually promoted to master.  It was on the second voyage of the Beagle around the world- 1831-1836- that Fitzroy took Darwin along as a companion. Arguably, the most brilliant biologist and naturalist ever to have lived, Darwin went on to write the famous “Origin of Species” and many other seminal works.

The channel is an amazing place, bordered to the north by Chile and Argentina and to the south by various Chilean islands. The land is clad with dank Southern Beech forest and at higher elevations above the treeline, snow fields were still prominent.  You could smell the beech in the air! 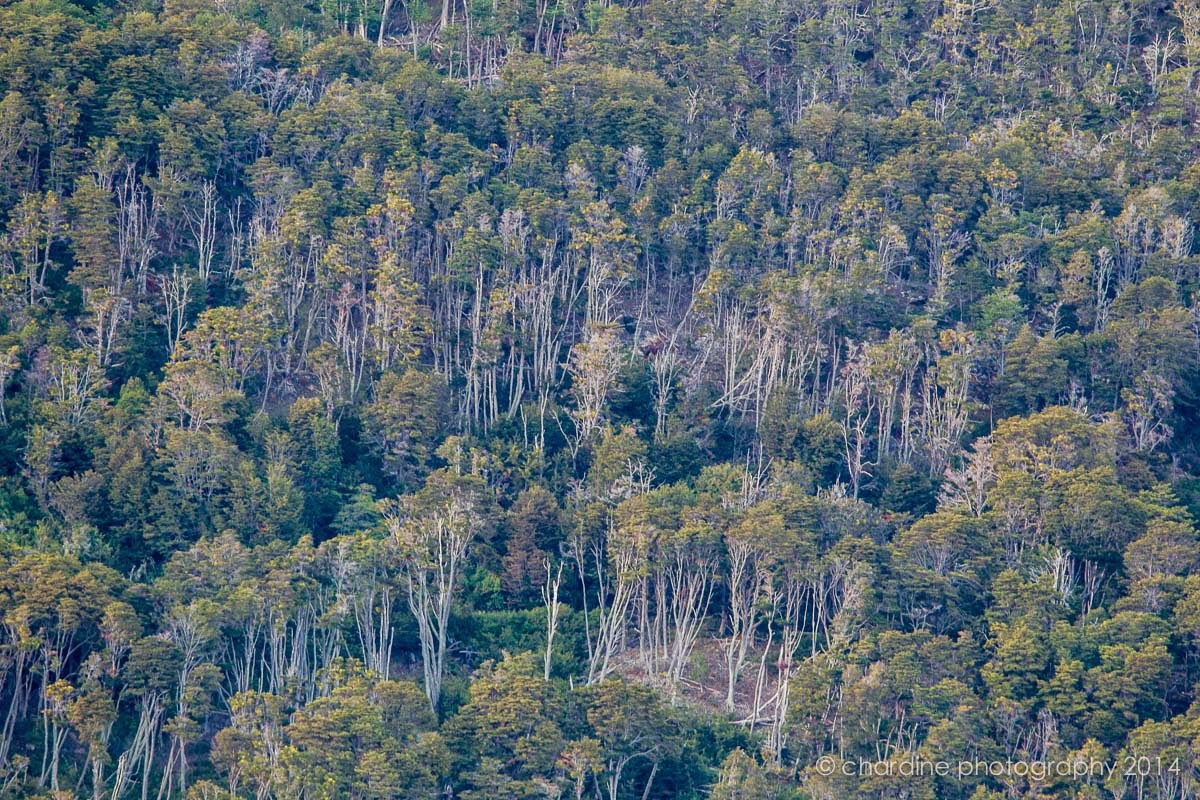 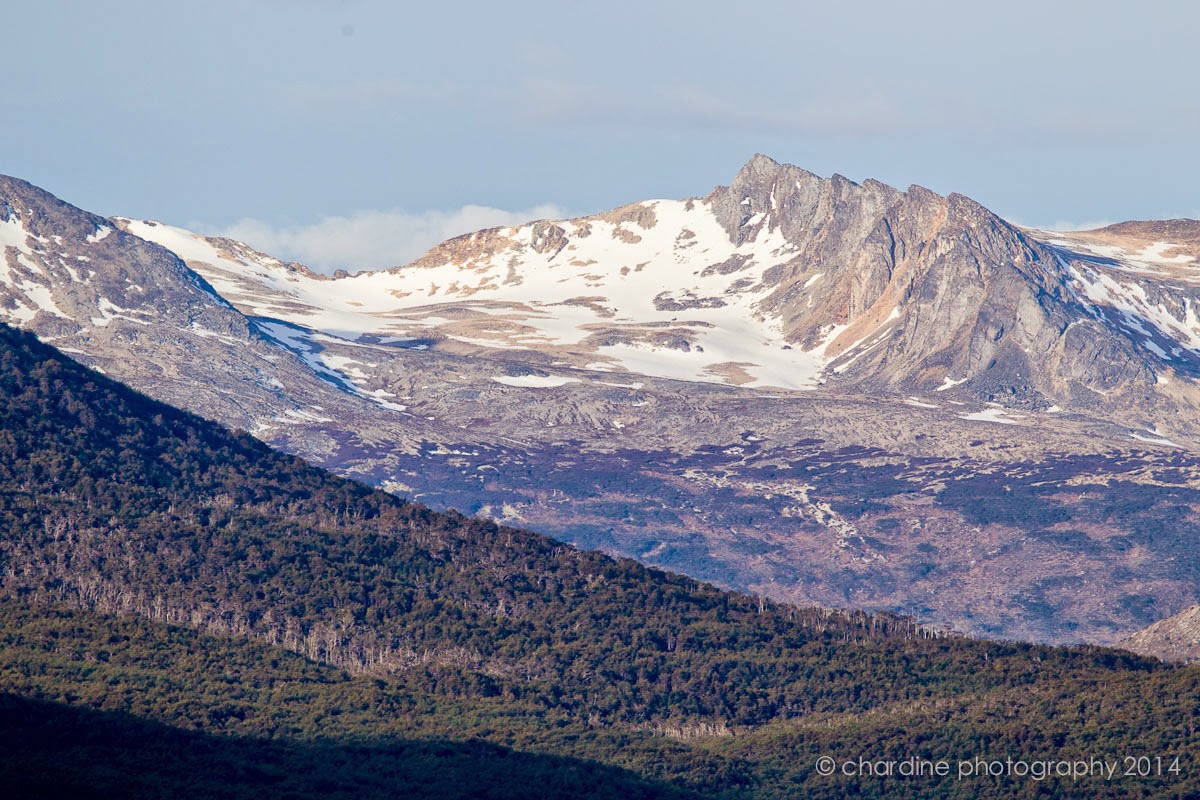 Of course, the Beagle Channel is familiar to Fram because we start and end most of our cruises to Antarctica from Ushuaia, the most southerly city in the world. “USH” sits on the north shore of the channel. 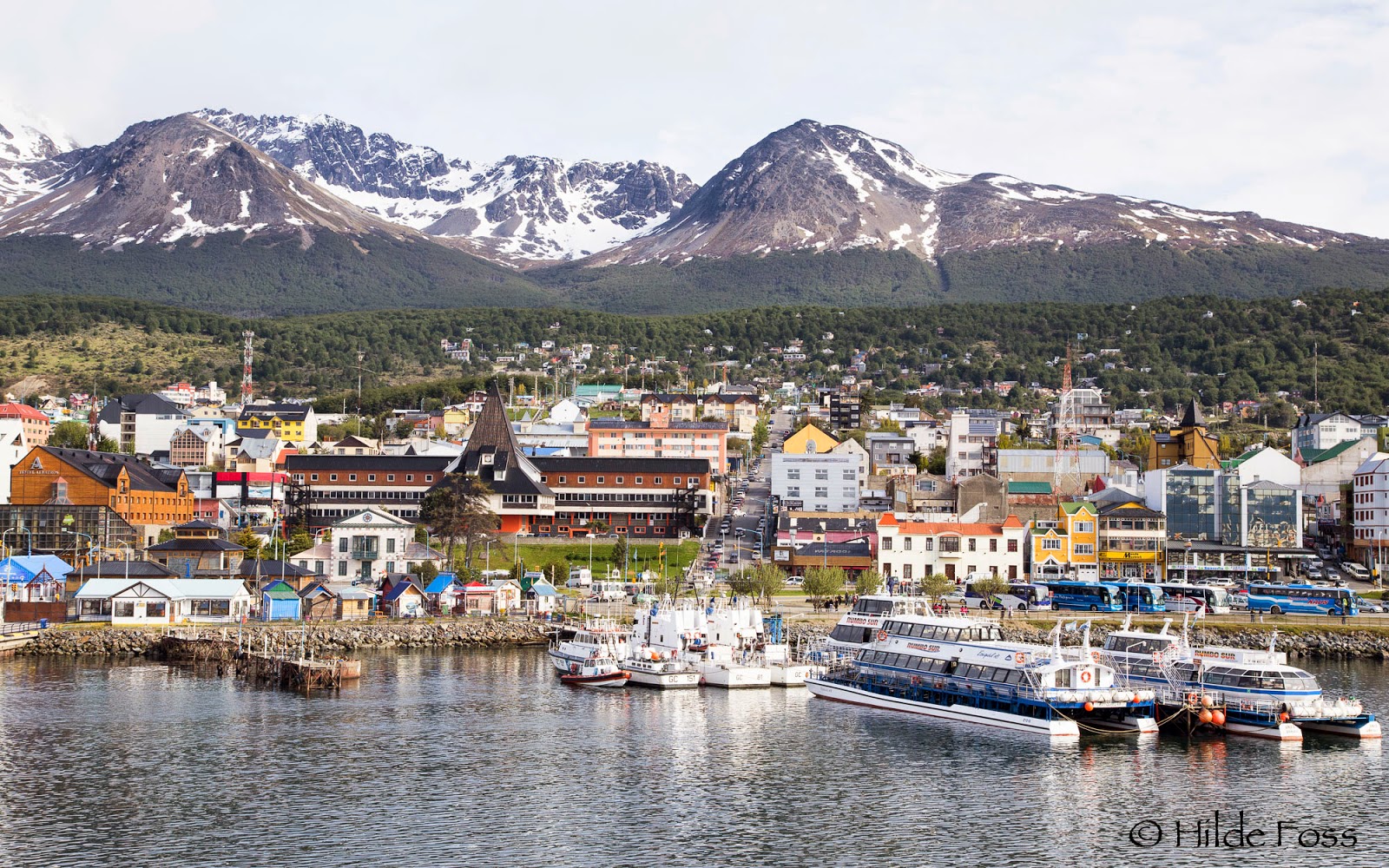 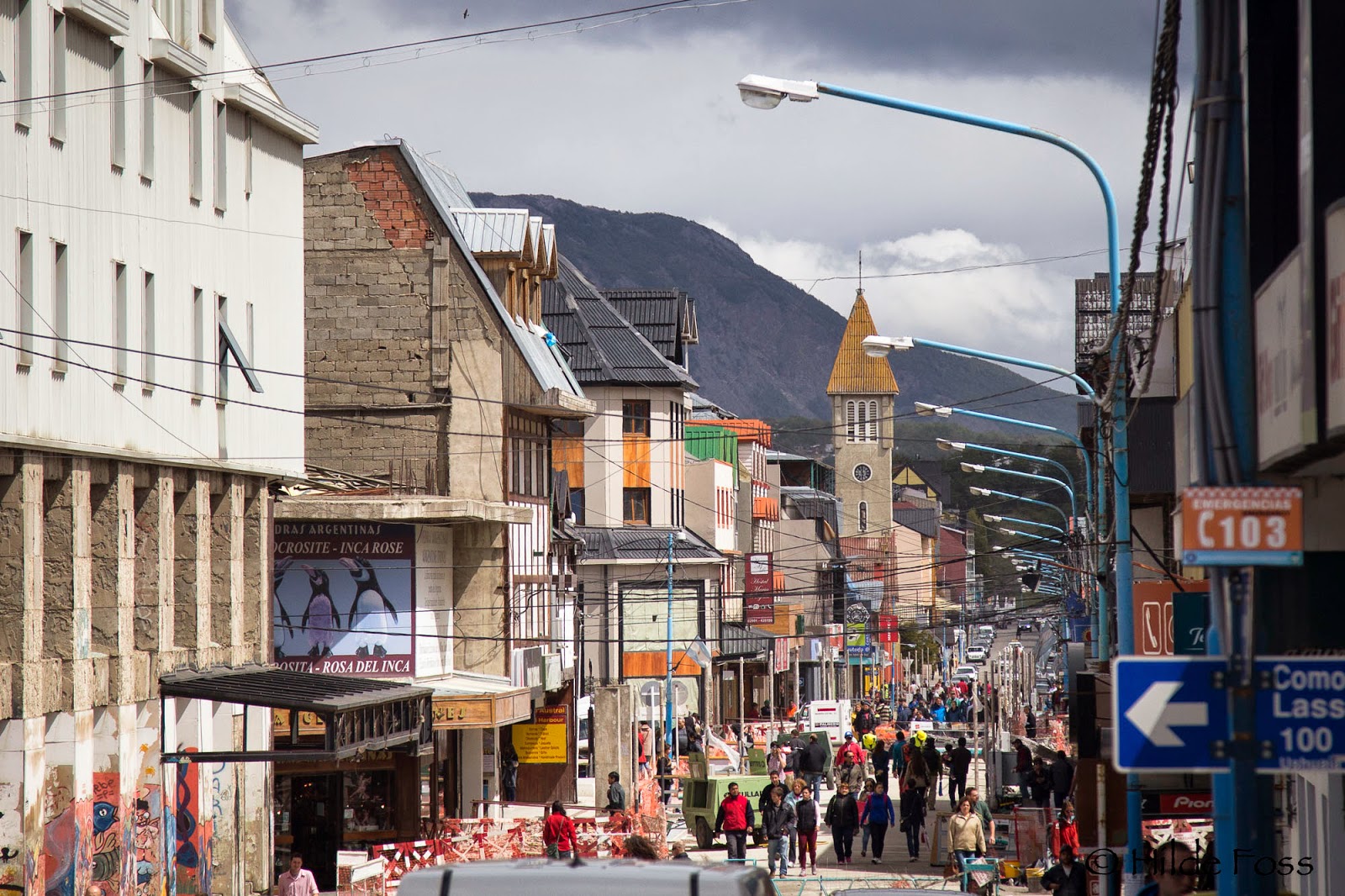 Today was the start of our third cruise this Antarctic summer season. We have a full ship of eager passengers looking forward to the Falkland Islands, South Georgia and Antarctica. First days are always tough. People are tired after traveling so far (Ushuaia is a long way from anywhere!) and all they want to do is settle into their cabins for a good rest before starting the trip. Before that could happen though, a few things need to be done such as the important safety briefing and also the enjoyable Captain’s welcome reception. 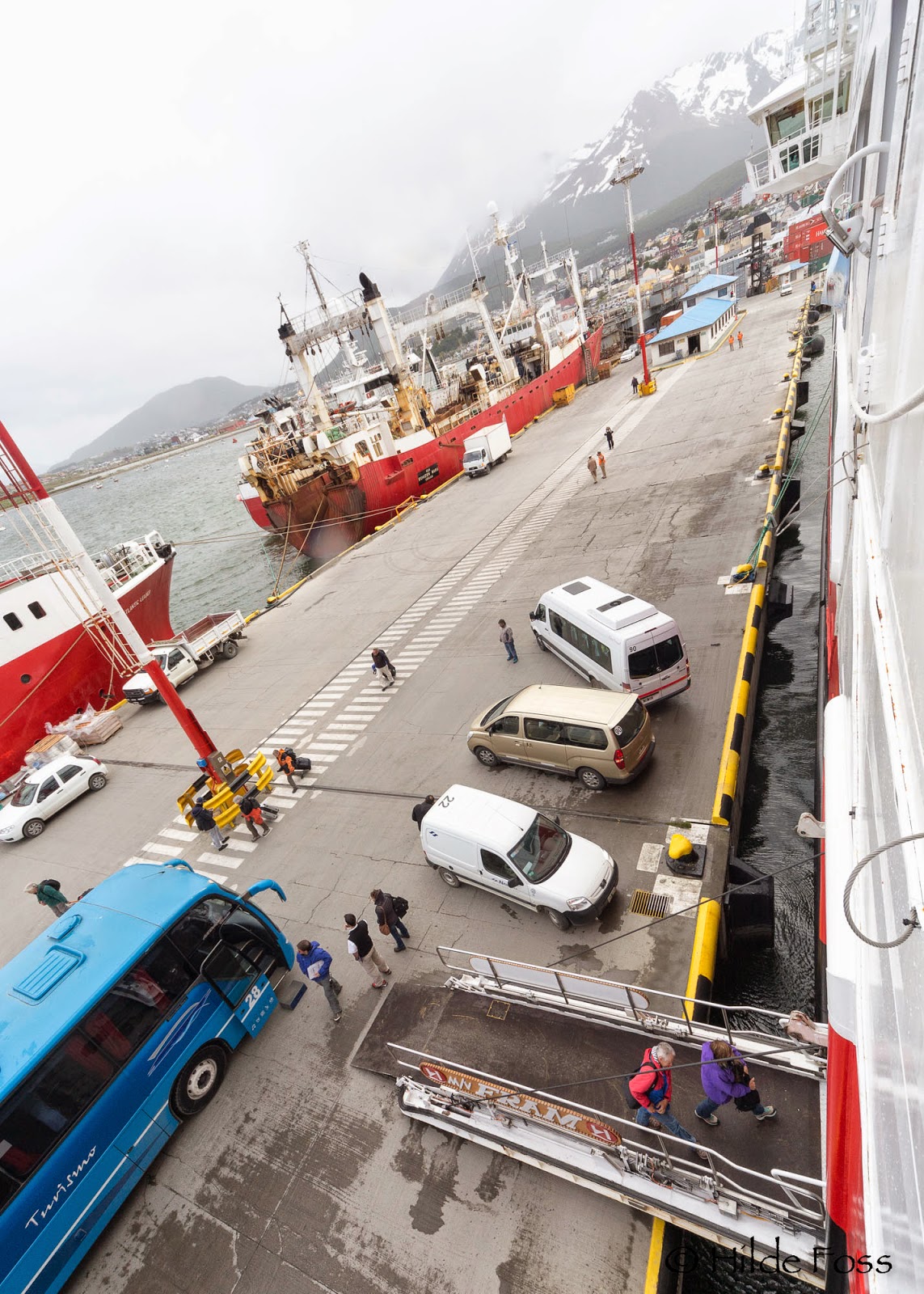 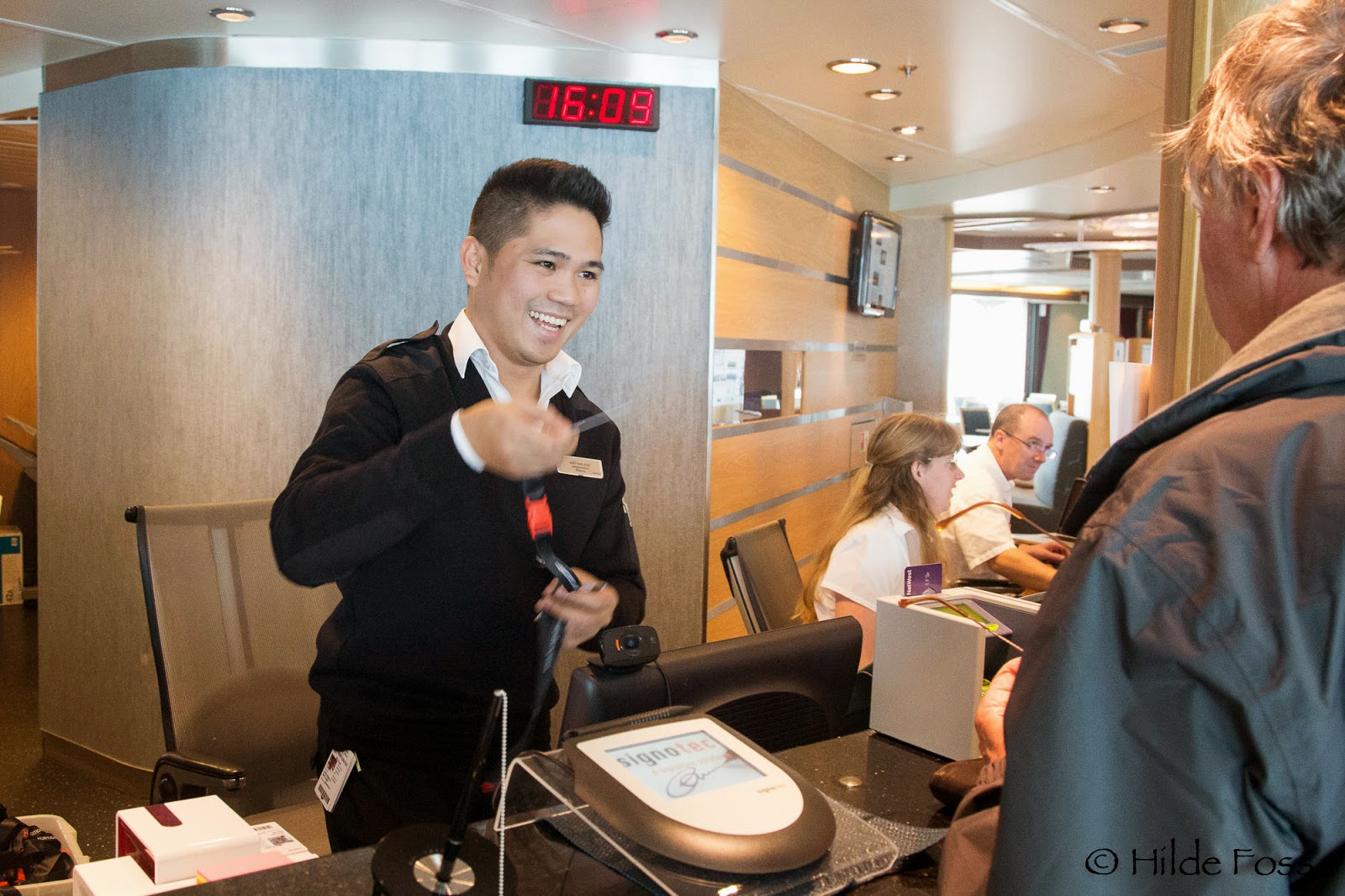 As we sailed east down the Beagle, the mountains, clouds and sun made for dramatic scenery everywhere you looked. What a great way to start our trip! 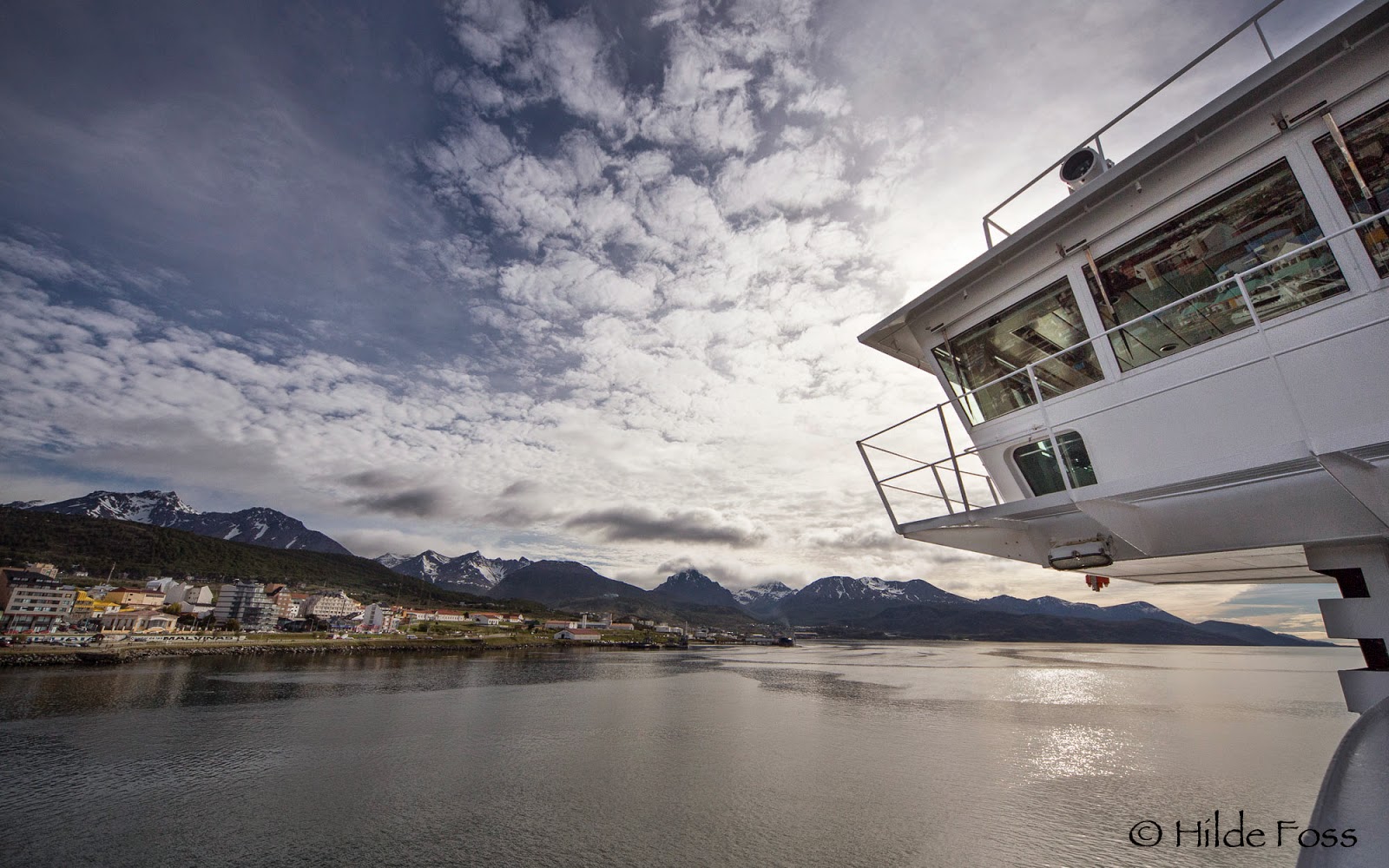 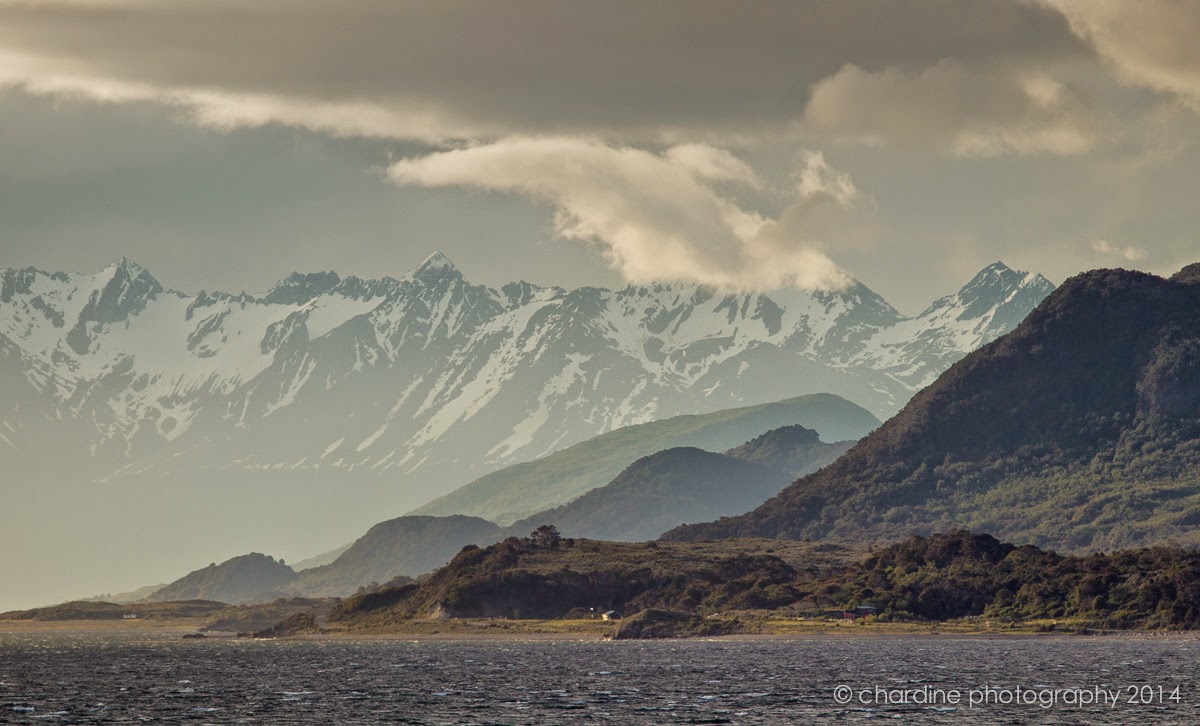