The many dimensions of Antarctica

This three-part expedition cruise we are on has reached the final “episode”- Antarctica. It took three days of sailing to get us here from South Georgia, although we did stop by Elephant Island  yesterday afternoon. That broke up the crossing nicely (see yesterday’s blog).

Overnight we sailed southwest to the South Shetland Islands and made our first landing in Antarctica at Arctowski Station on King George Island. In this small microcosm, we could see the many facets or dimensions of Antarctica from the plants and animals to the human element- the research that is going on here every day of the year.

The area around Arktowski is an Antarctic oasis. It is unusually green and lush. 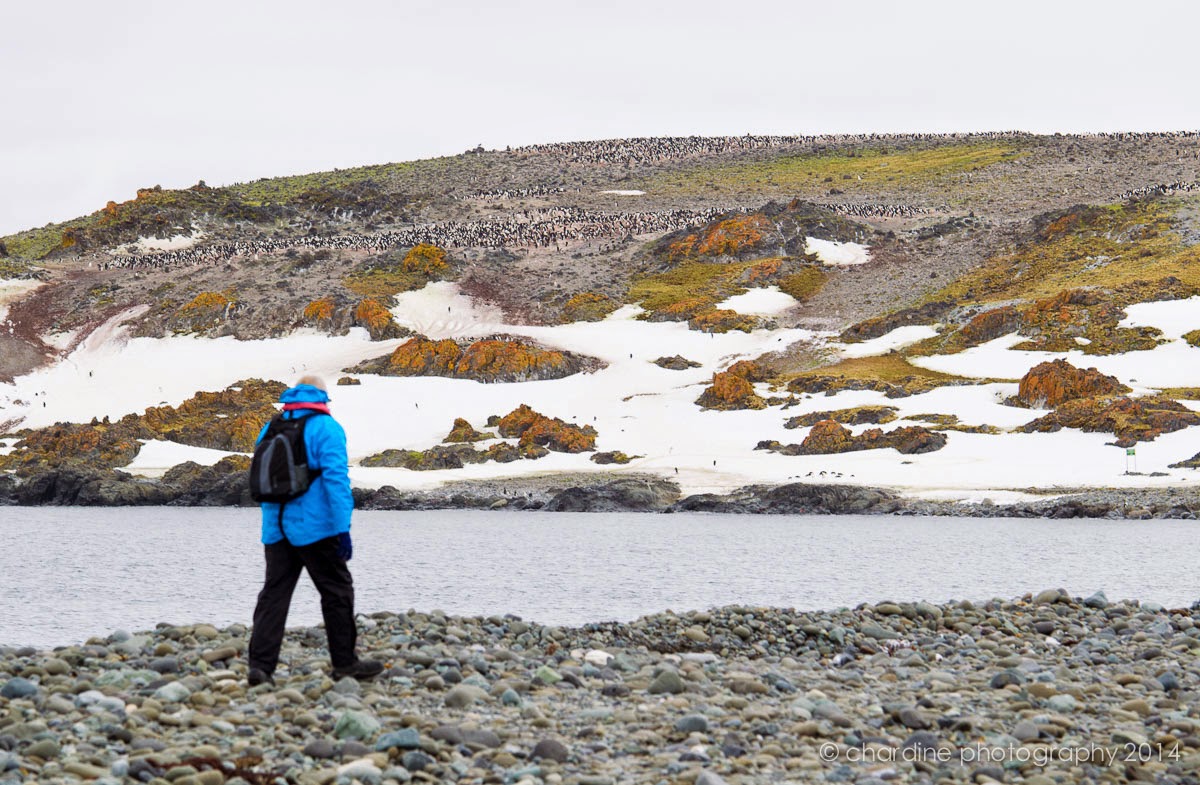 Both species of Antarctic higher plants can be seen there as well as snow algae, terrestrial algae, mosses and lichens of various species. Whale bones encrusted with lichens lay around the beach. 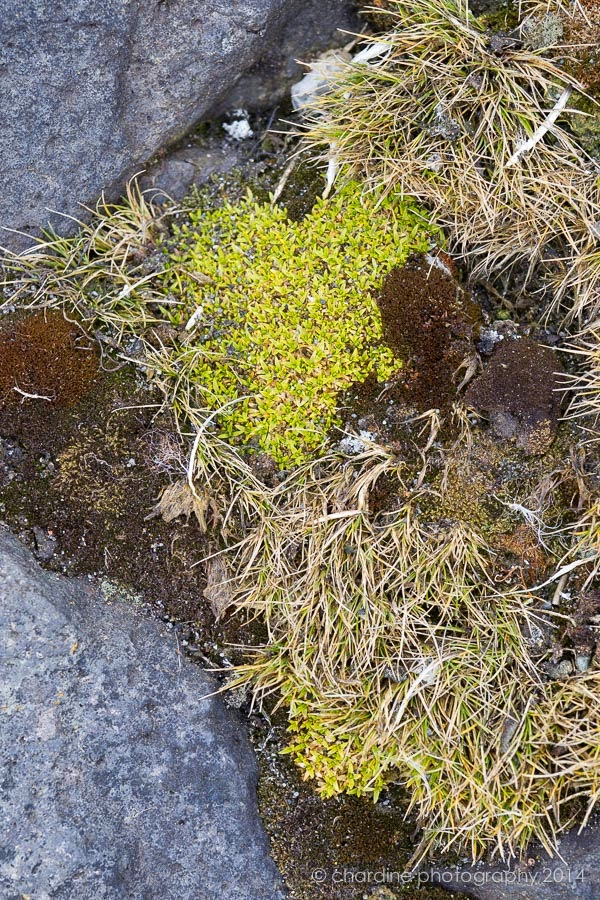 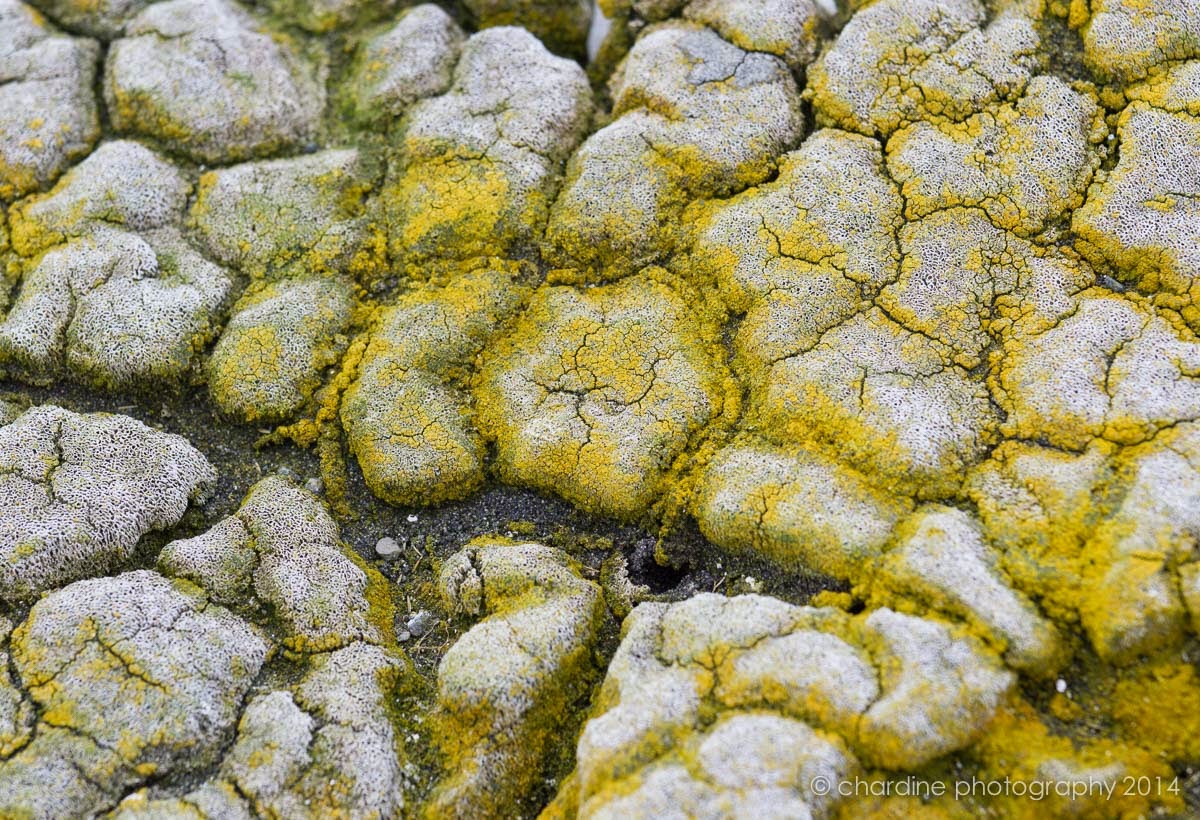 About 5000 pairs of Adélie Penguins breed up on the hill behind the cove, in what is an Antarctic Specially Protected Area (ASPA). Scientists at the station are monitoring the colony annually. Nearby Gentoo and Chinstrap Penguins breed if you are lucky, like we were, you can see all three species in one place. 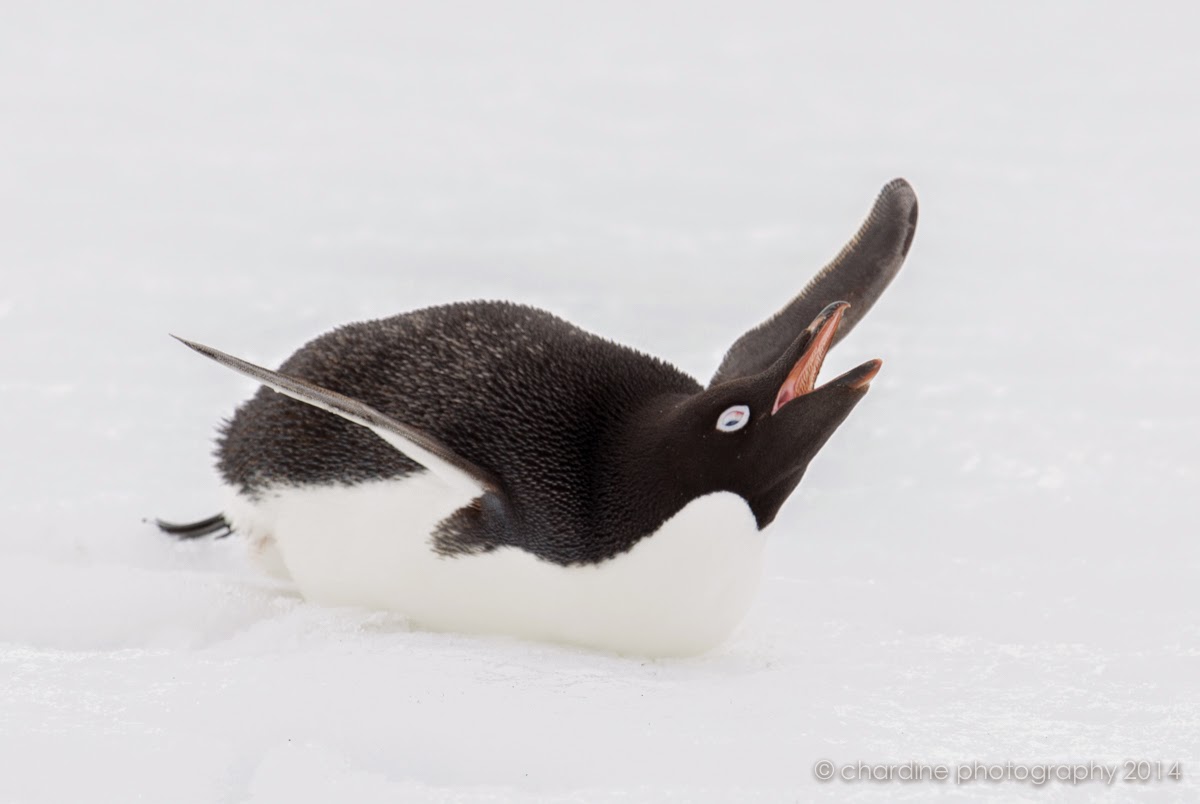 Many varied artefacts, both animate and inanimate, were strewn over the beach. 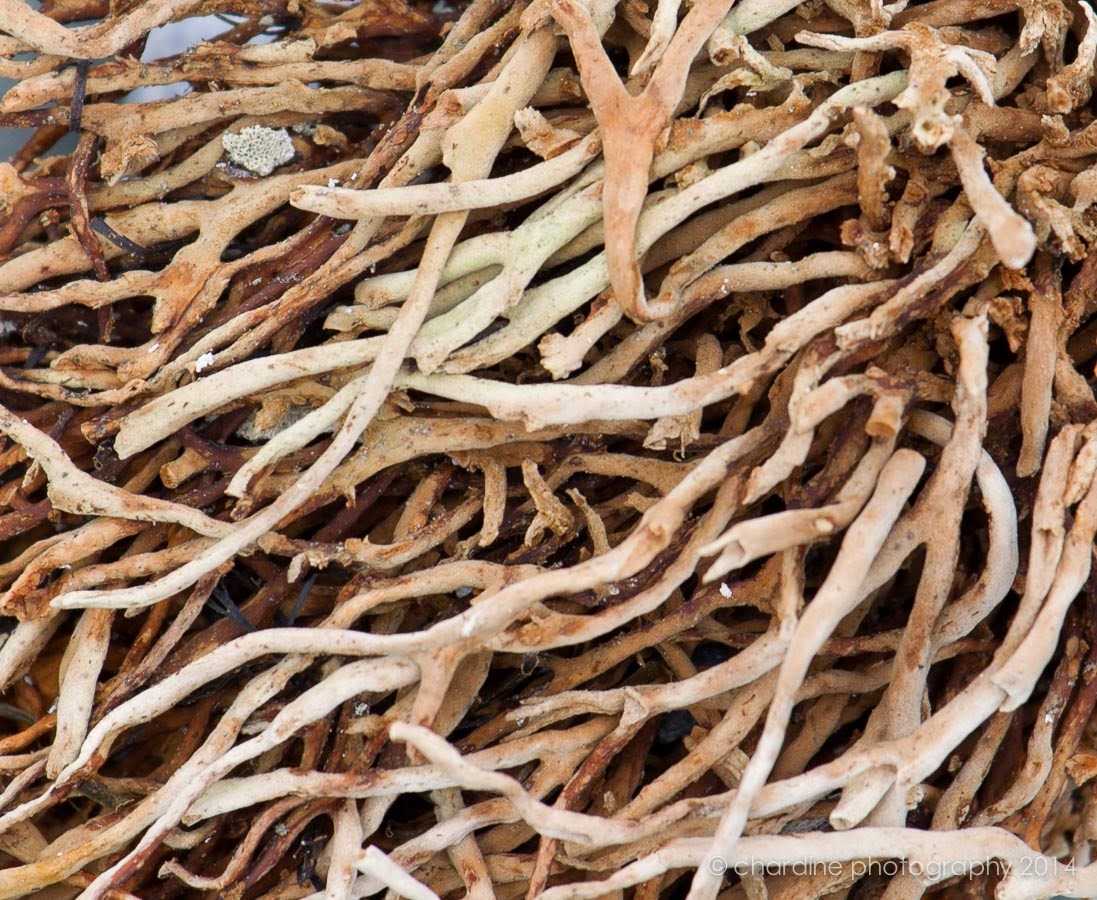 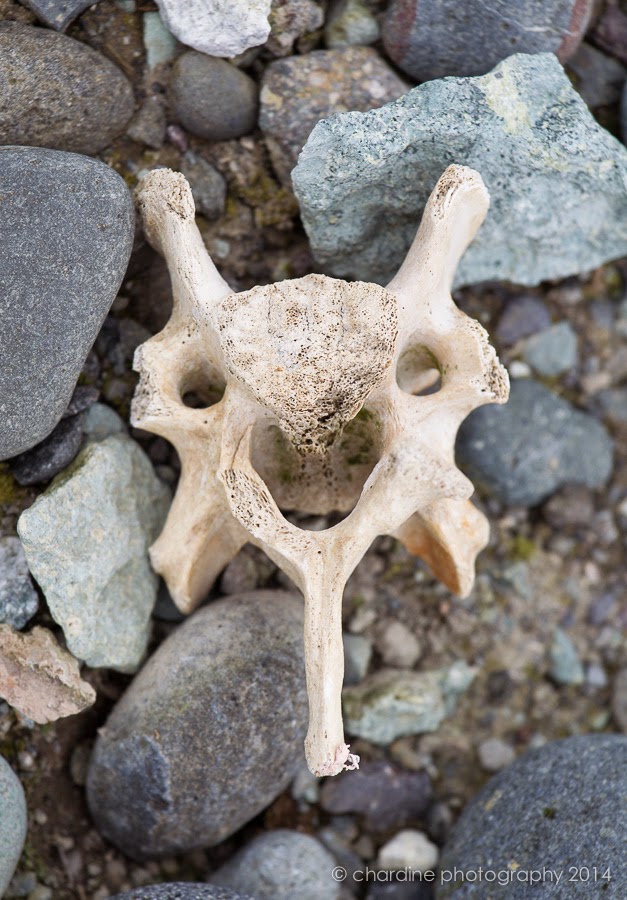 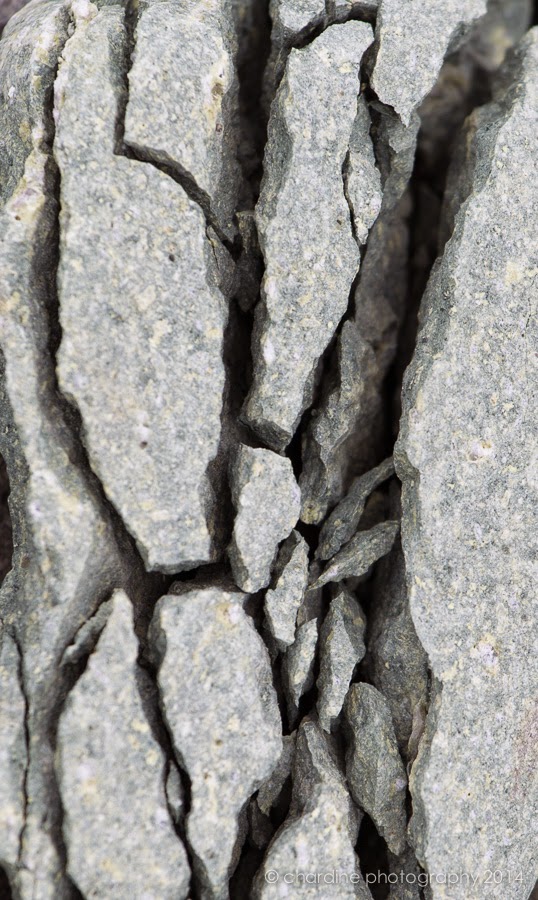 Inside the station scientists from several countries welcomed us with hot tea and biscuits and discussed the work they are doing.

Over lunch and most of the afternoon, we cruised down to Half Moon Island, our second destination for the day. Regular Fram blog readers will be quite familiar with this small island nestled between Livingston and Greenwich Islands. A sizable Chinstrap Penguin colony calls Half Moon its home, as does a variety of other seabird species including Wilson’s Storm-Petrel and Antarctic Tern. The Chinstraps were fully into incubation and chicks should not be too far behind! 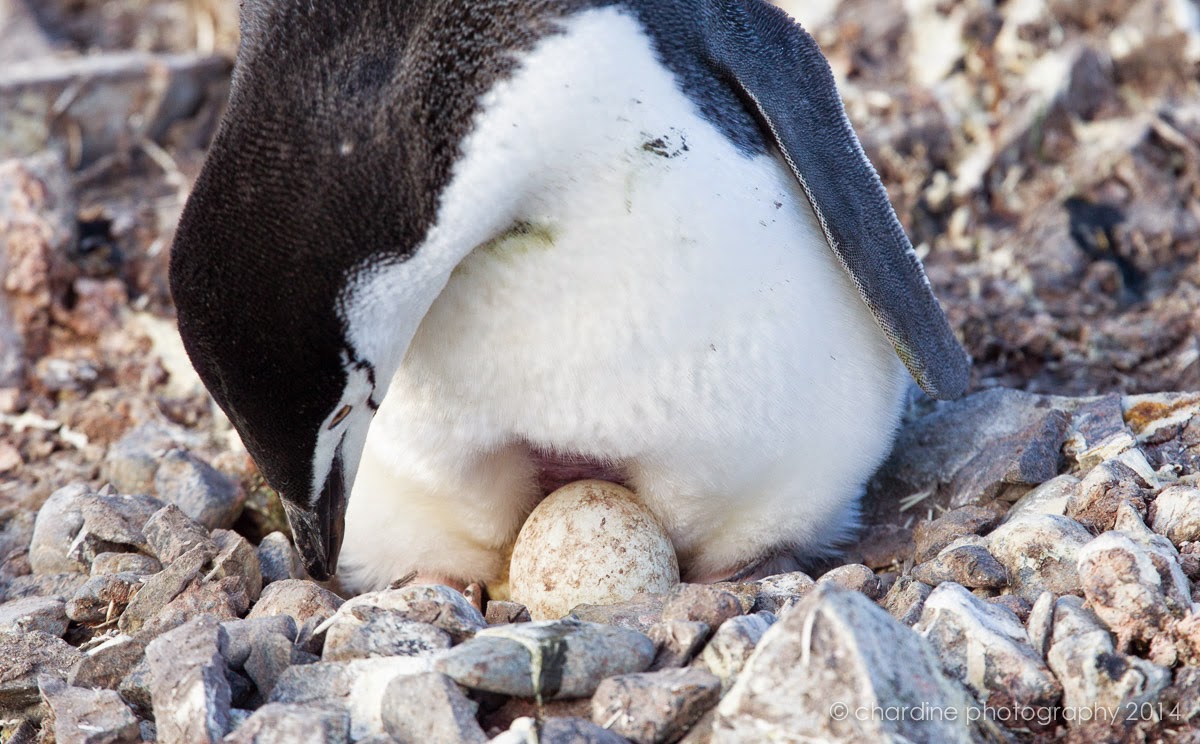 Antarctica Terns were very active all though our stay, displaying, mobbing skuas and sheathbills, and fighting amongst themselves. As the landing went into the evening, we were treated with several Wilson's Storm-Petrels coming out of their crevices for the night. 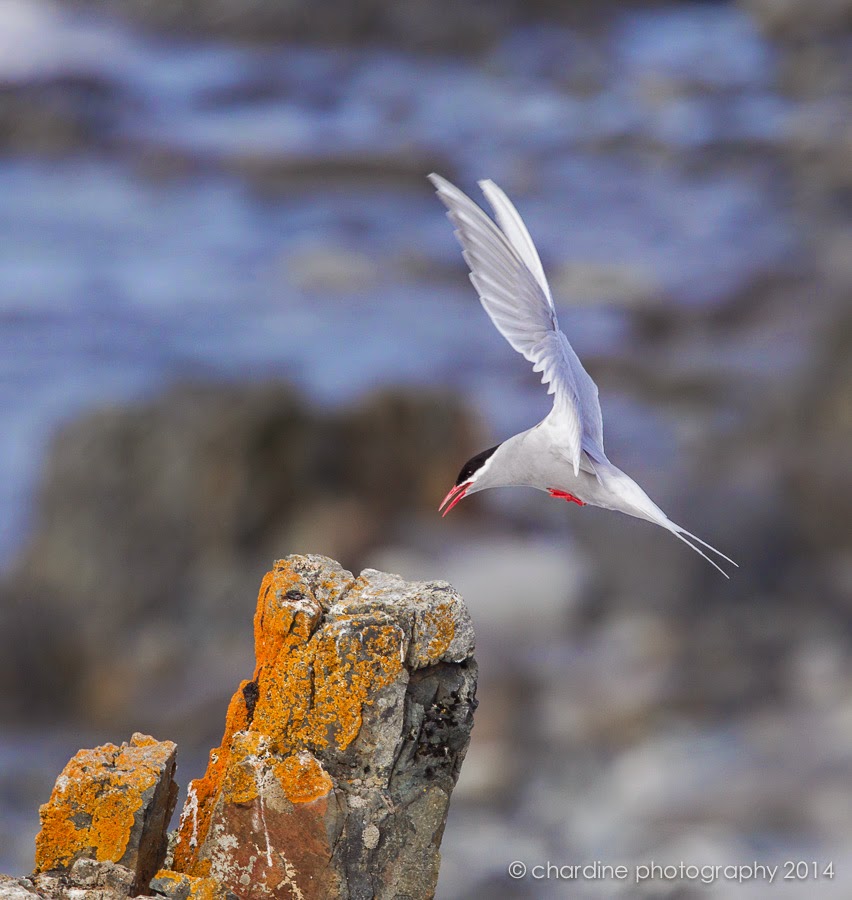 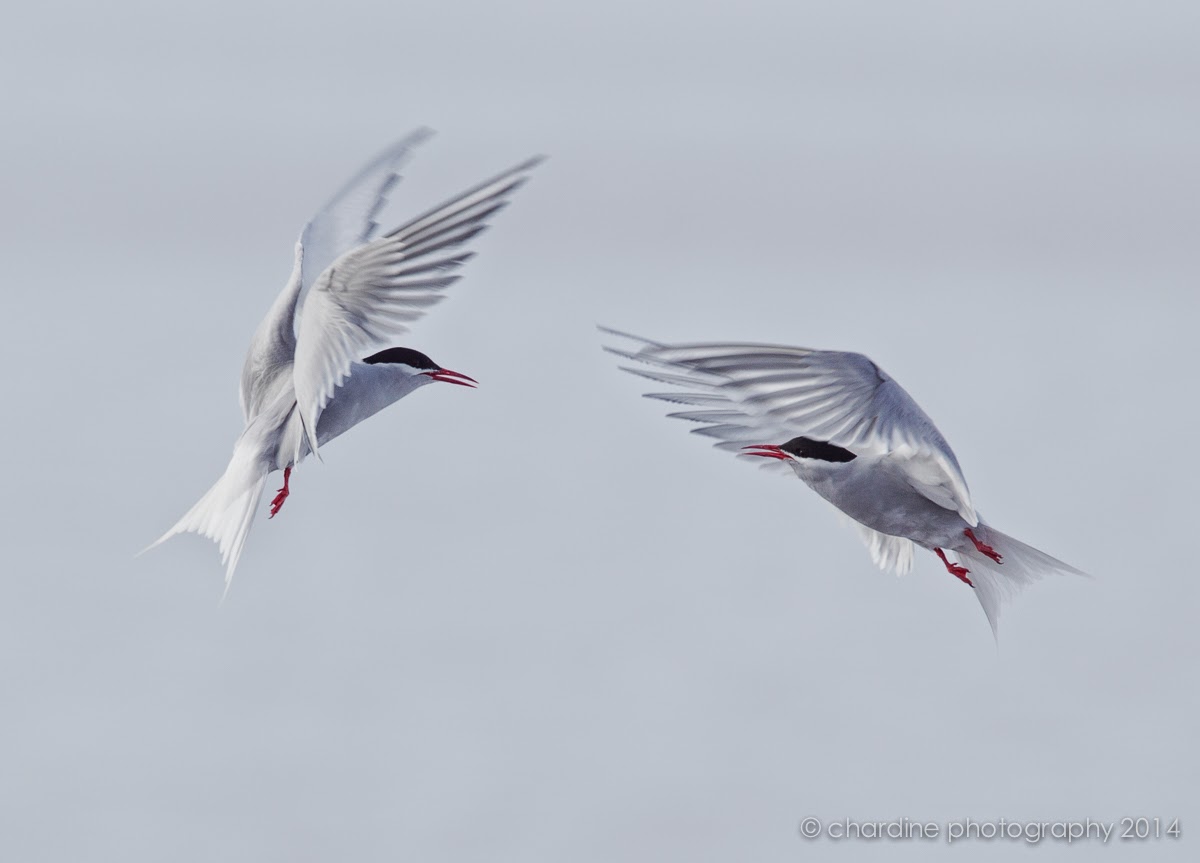 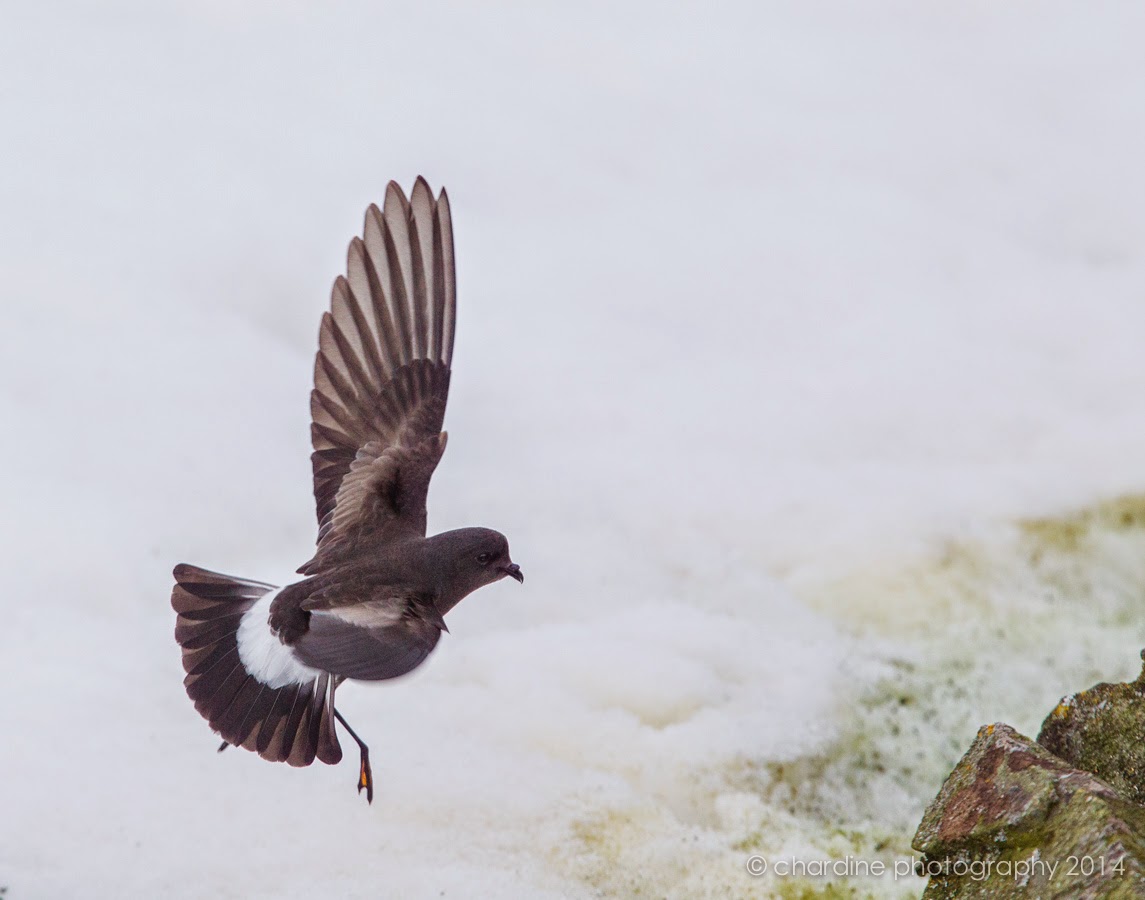 In the middle of one of the Chinstrap colonies, stands “Mac” our lonely Macaroni Penguin, who we have been seeing in the same place for several years. We don’t know if Mac is a boy or girl but we do know (s)he is in breeding condition because we have seen a brood patch on a previous trip (note the small slit at the base of Mac's belly). On this trip we also saw Mac making the "ecstatic" display, advertising its nest. We are all hopeful that a mate is eventually found! 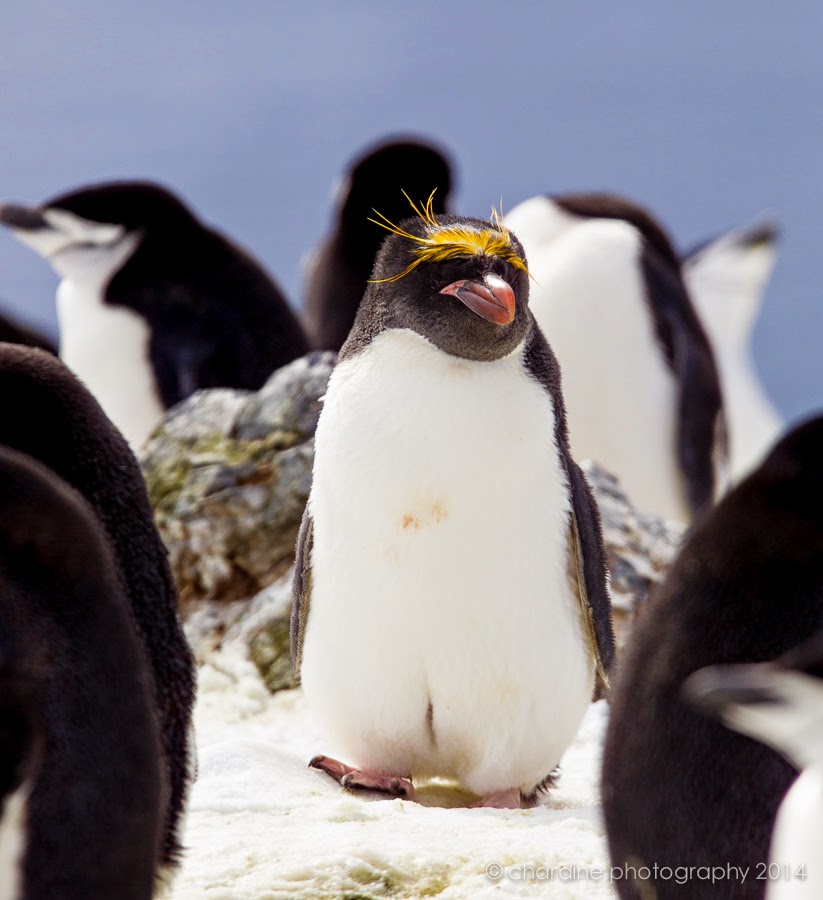