We started the morning with a historic cruise in and around the Strømness bay witnessing the former haydays of whaling. The buildings are not to be entered for safety reasons, but we could get close enough to acquire a sense of what it must have been like. 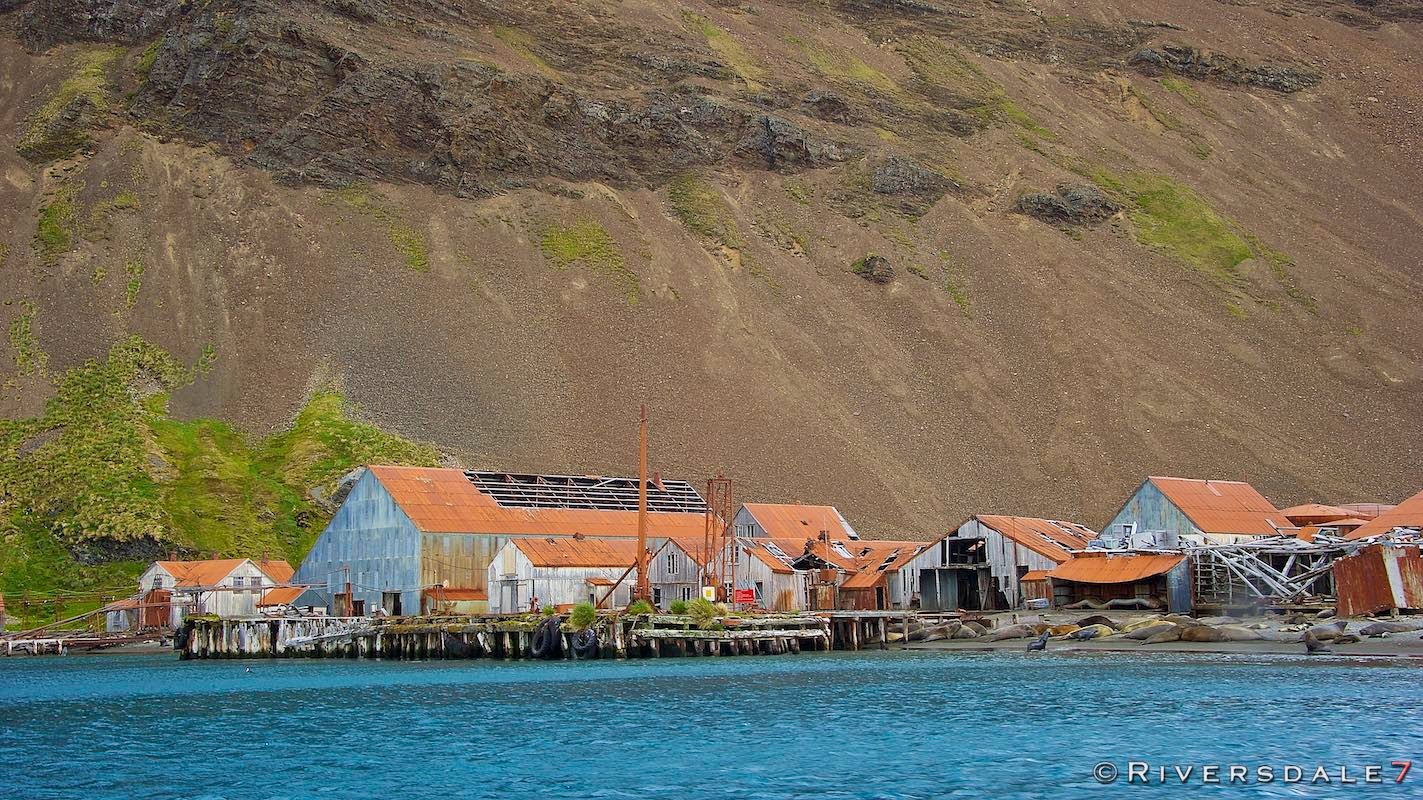 We made a landing on the long shore of Strømness and it was literally packed with furseals. 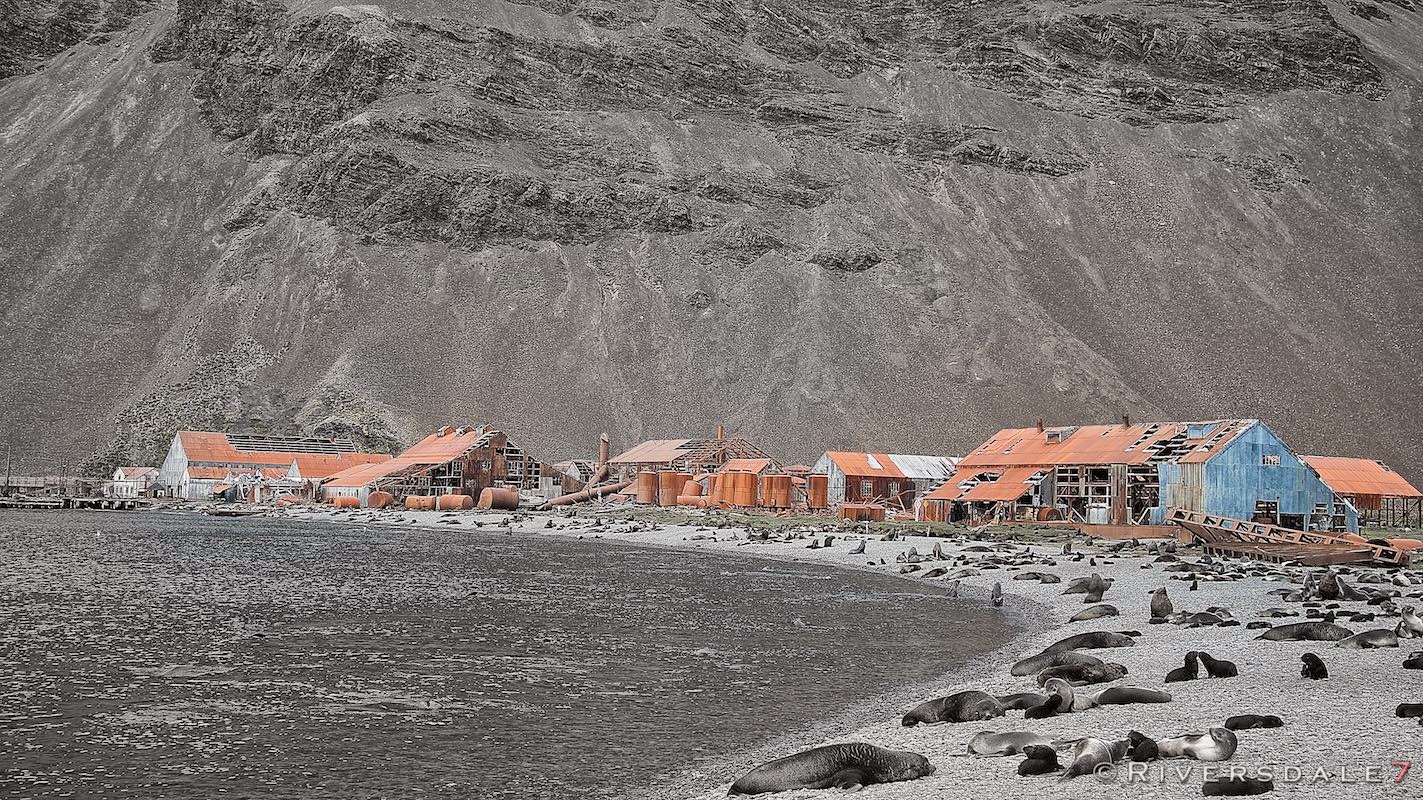 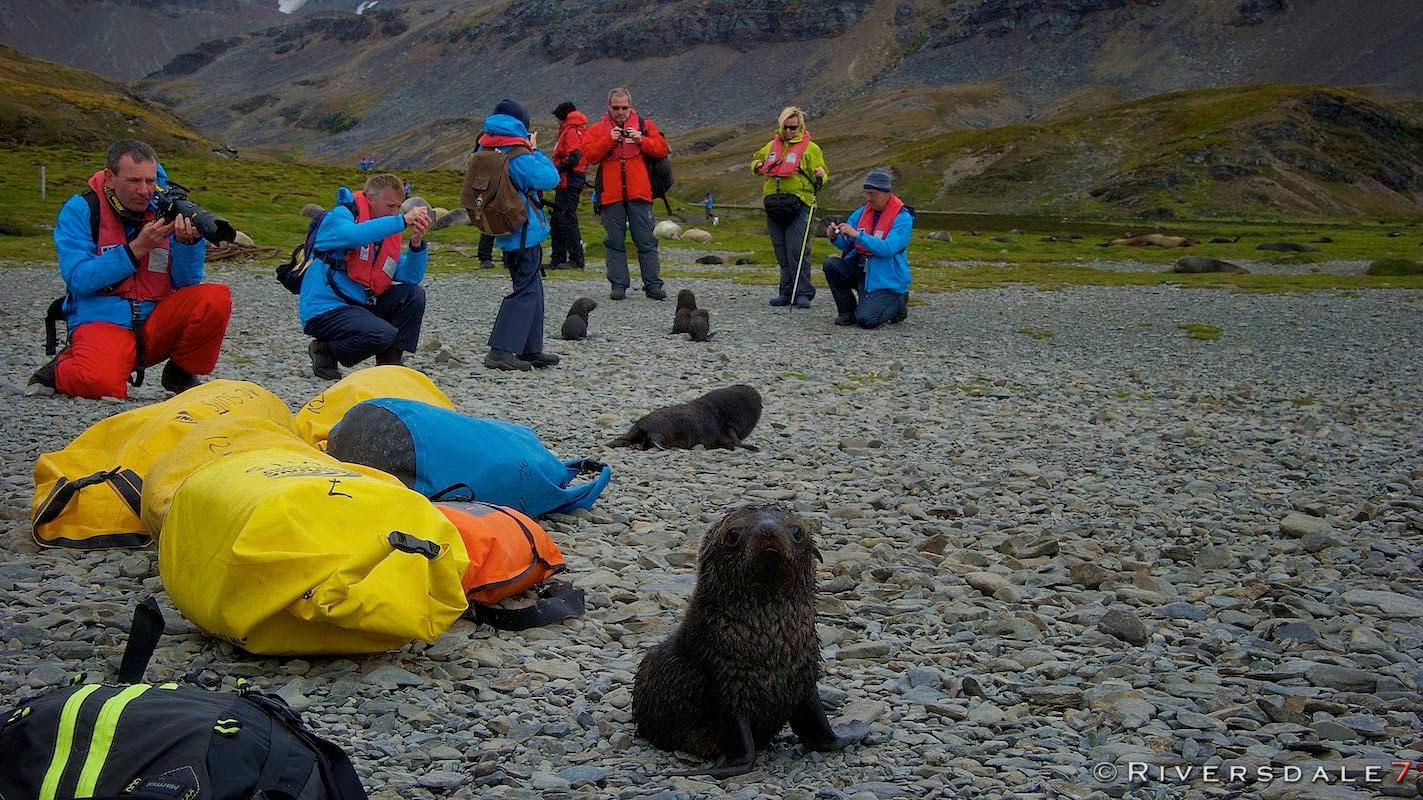 After photographing the absolutely cute pups on the beach, we pointed our nose towards the plain behind and then the waterfall, which Sir Ernest Shackleton and his two companions came down by. It took us about 40-50 min to get there and on the way we past the Gentoo colony up on the hill.
We got up on the slope next to the waterfall, to get a view over the bay and what a view it was, beautiful wrapped with the folded rocks in the background. 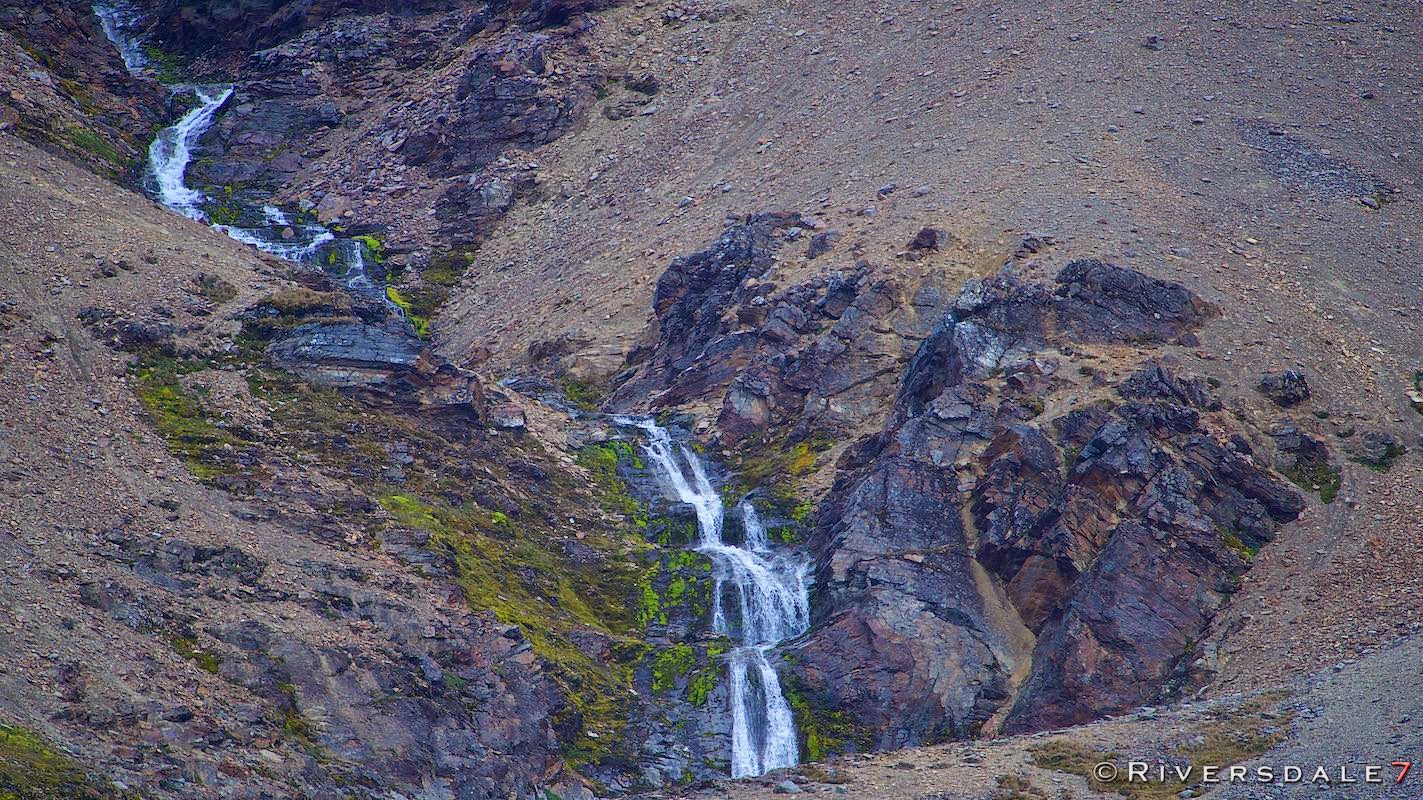 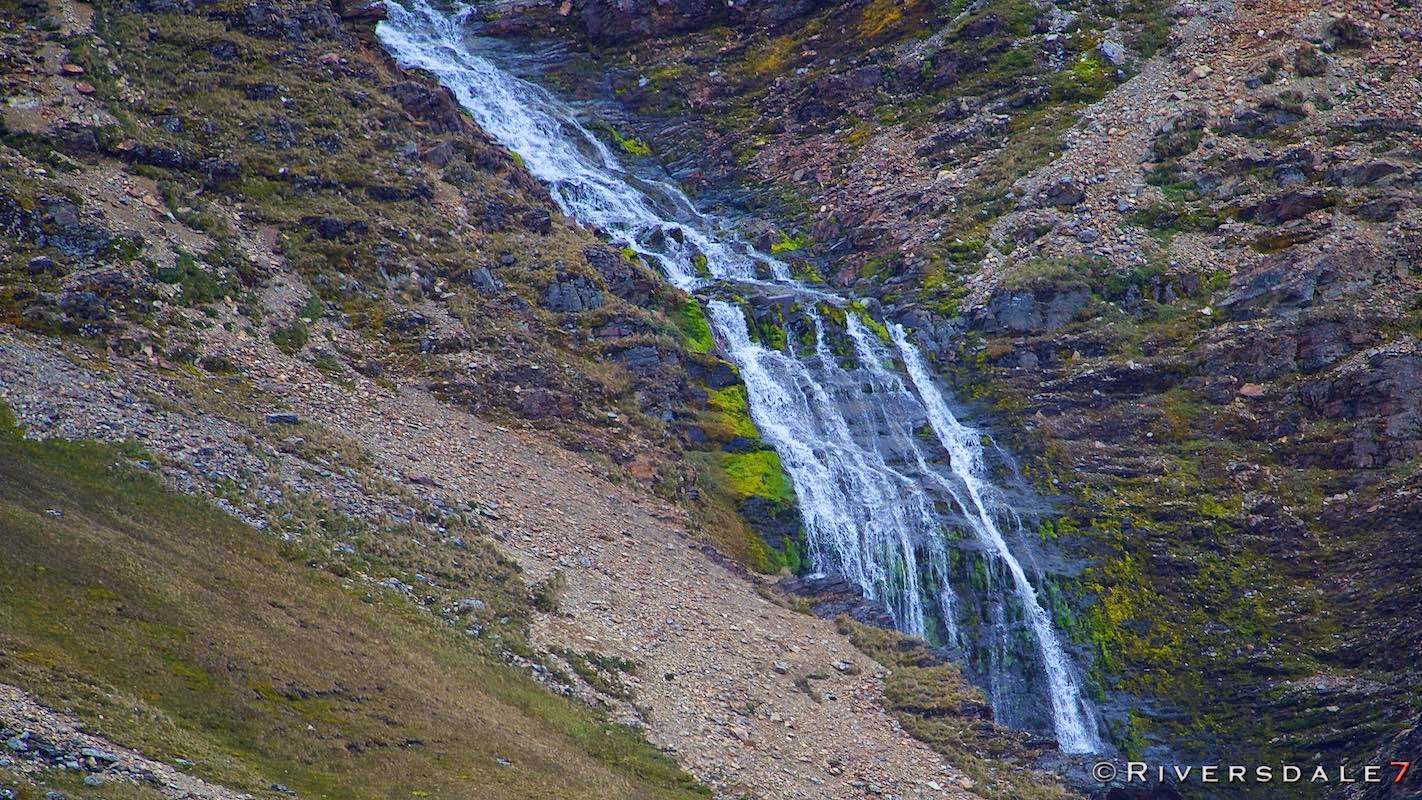 Back on the beach again, we watched the furseal bulls fighting and the cows trying to protect the young ones from any possible danger. 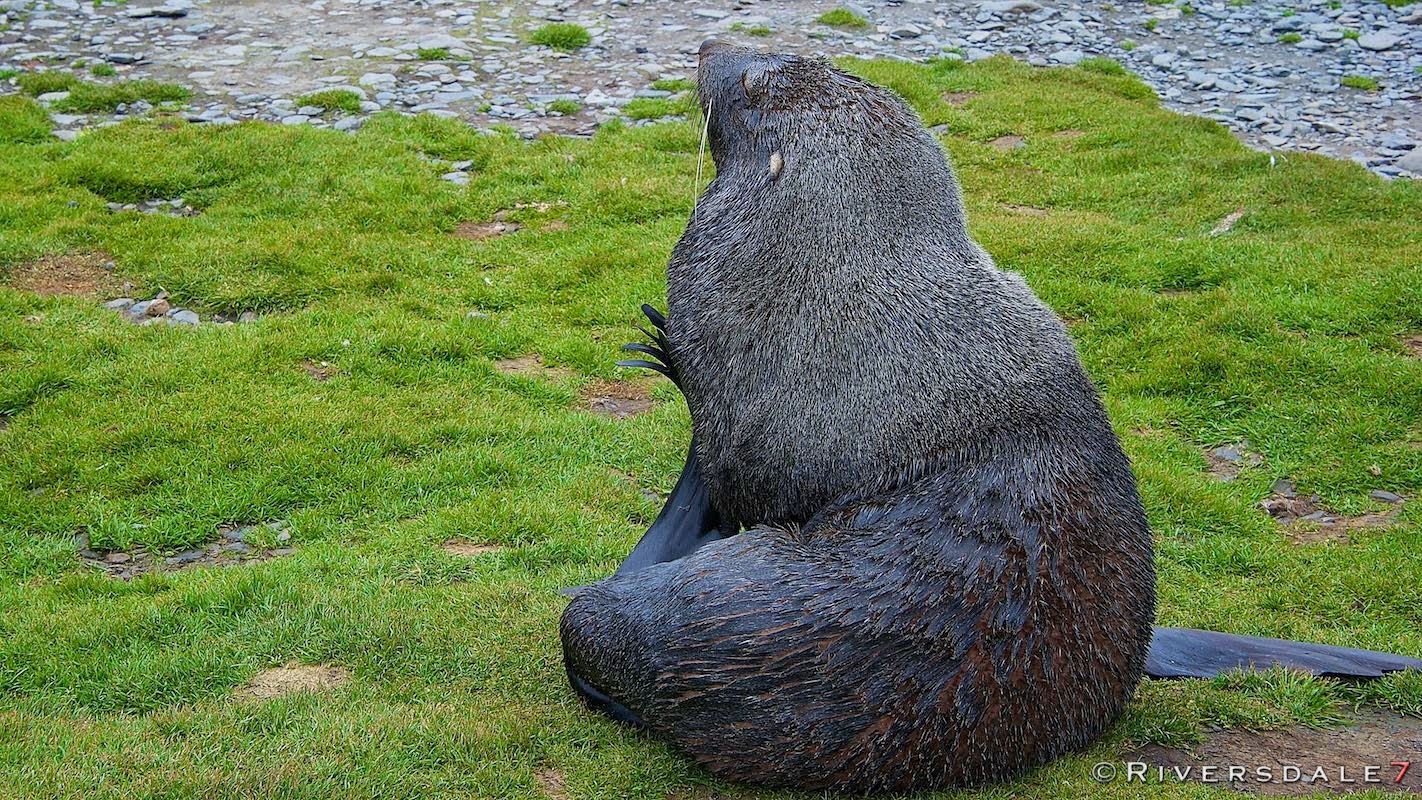 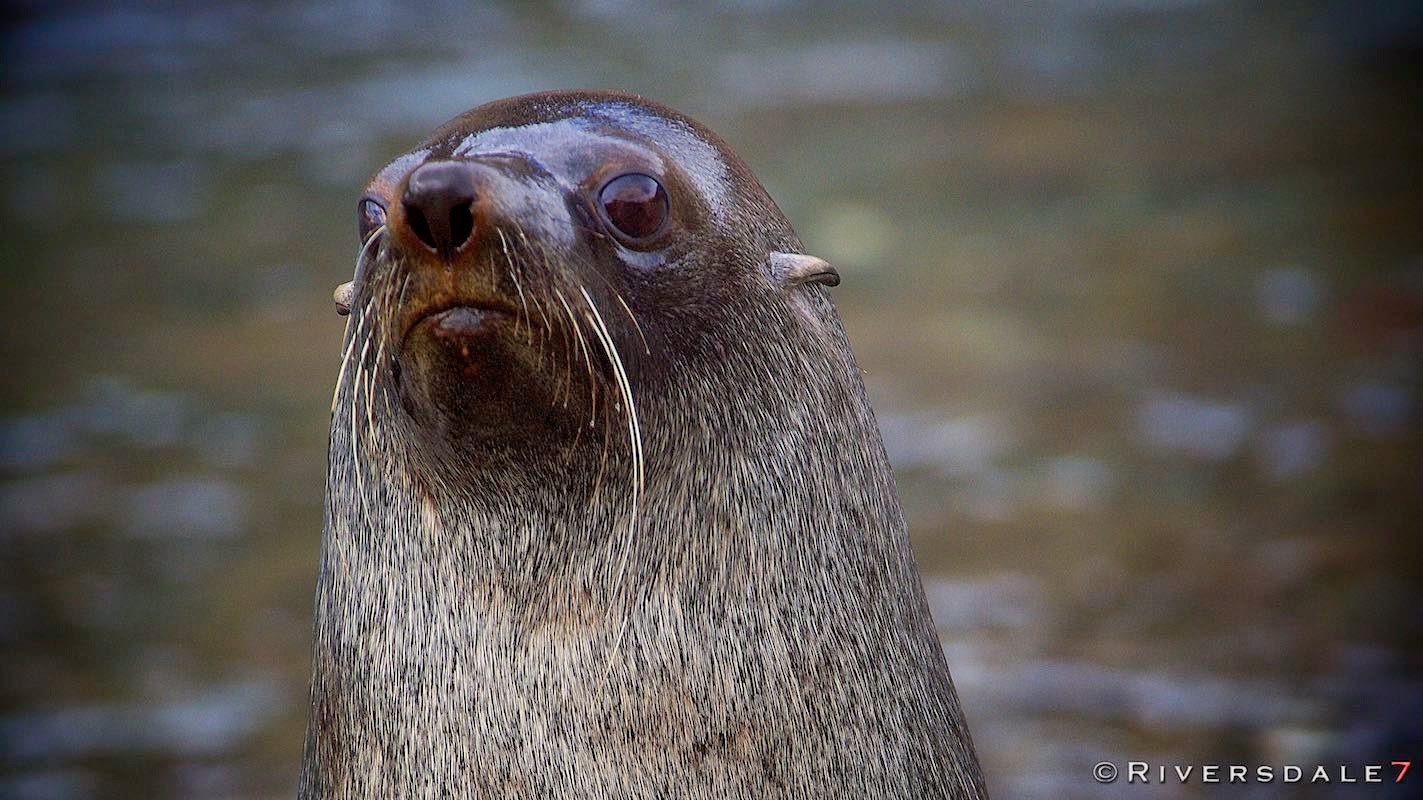 After this great landing, it was time to say goodbye to South Georgia and aim for Antarctica. Once back on M/S Fram we ate a well-deserved lunch and the afternoon was spent enjoying the last sceneries of South Georgia from the panorama lounge on deck 7.
Later in the evening we gathered once again on deck 7, but this time to watch the crew fashion show, presenting the clothes and gifts from M/S Frams onboard shop. 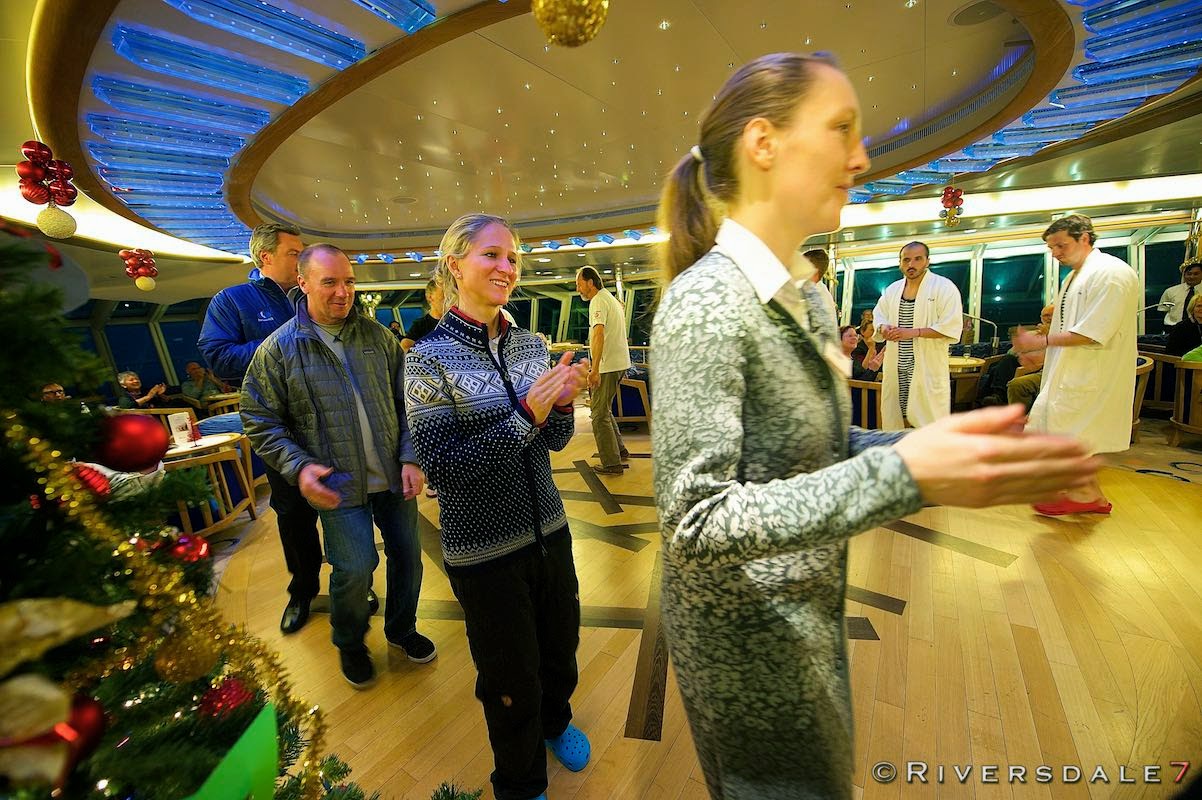 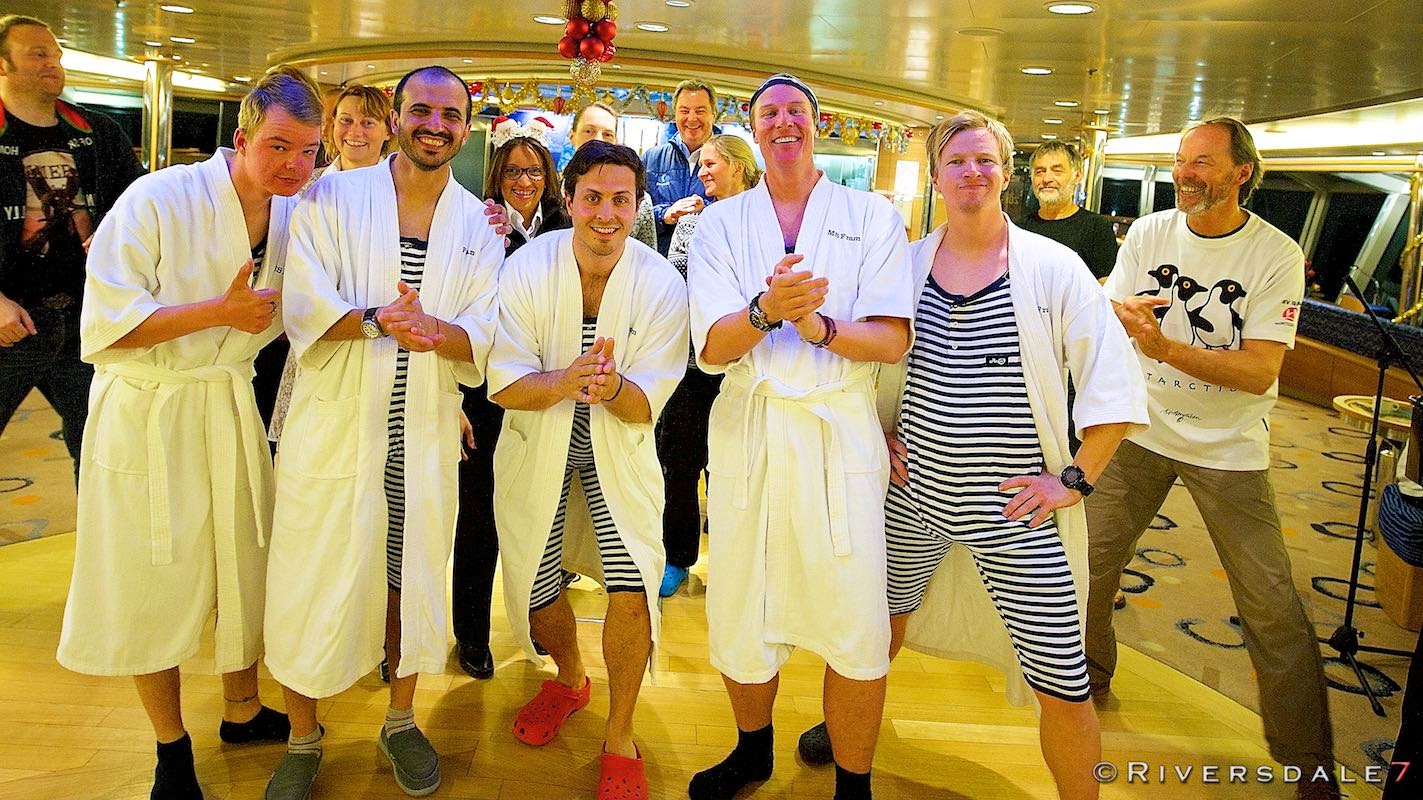