Guest blog from our trainee Thomas

Two sea days are coming to an end. After leaving the Falklands Thursday afternoon, we had nothing but the southern Atlantic ahead of us until we reached South Georgia, except for the characteristic Shag Rocks shooting up from the ocean north-west of South Georgia. Right after Shag Rocks we were lucky enough to see our first iceberg, and a really big one too, a tabular iceberg that’s floated all the way from Antarctica to greet us. A majestic sight for first timers like myself, and I can’t wait for more of them! 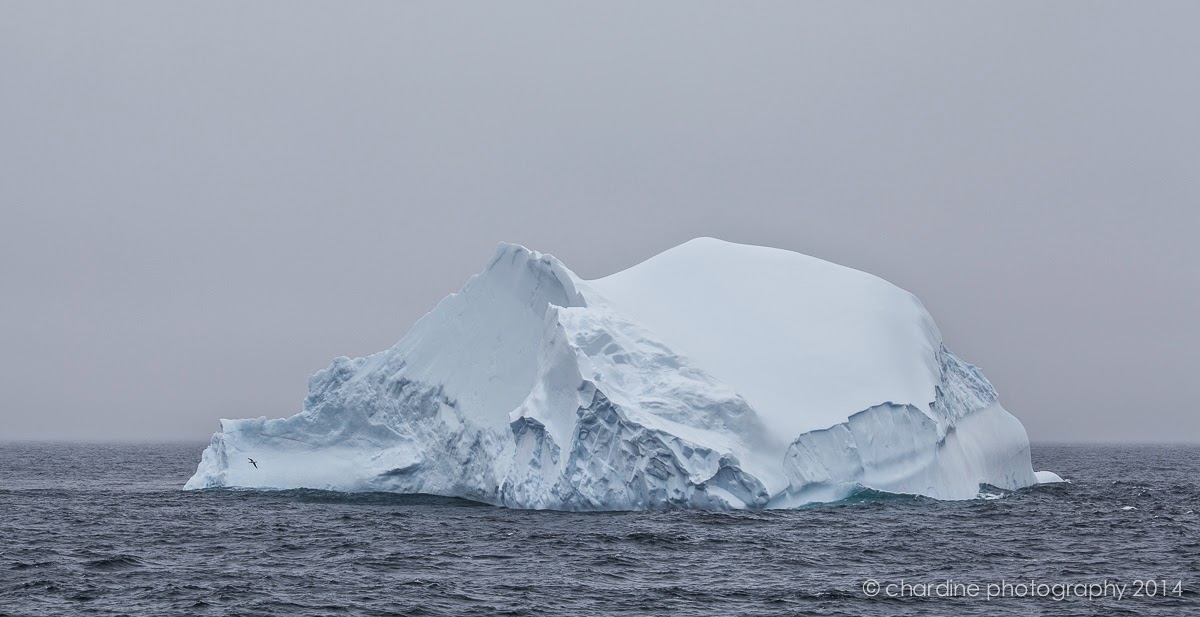 Sea days do not involve a landing, which means we stay on the boat, but there are still lots of things to be done! After breakfast our passengers can attend lectures in geology explaining, among other things, how South Georgia ended up where it is today, and also why it looks like it does. Lectures in biology teaches about South Georgia’s amazing wildlife with millions of birds, penguins and seals, while the history lectures focuses on what has happened on South Georgia since after its first discovery in 1665, including the whaling, sealing and later science taking place on the islands the past 150 years. 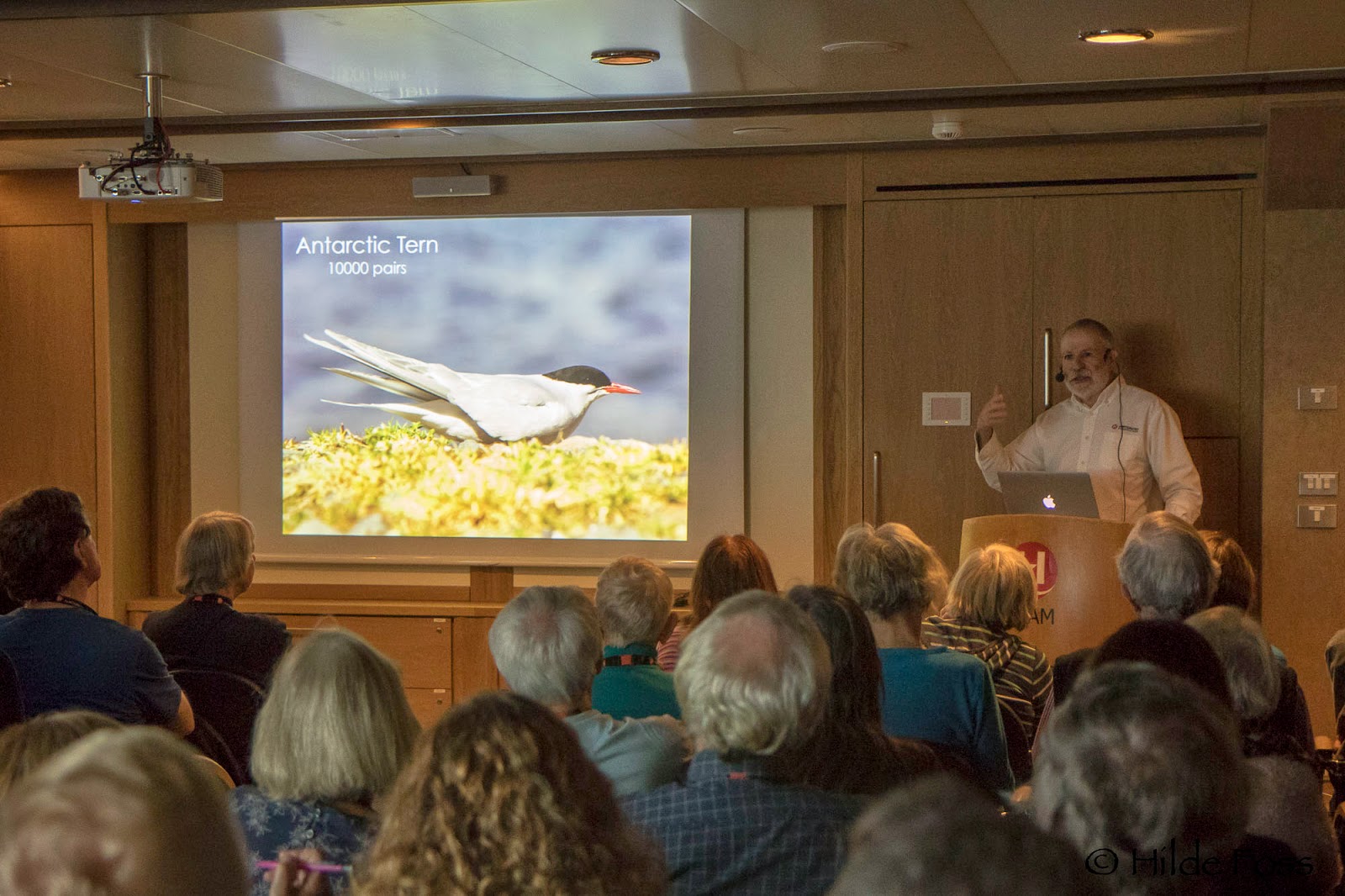 After lunch there are possibilities for more lectures, or you can take a walk out on deck and listen to and watch the sea, and the occasional black browed albatross or giant petrel might fly by on stiff wings. The sea has been remarkable good taking into consideration where we are in the world, after all the first Dutch sailers who discovered South Georgia got blown off course at Cape Horn several hundred, even thousand nautical miles away, before ending up there. Now on the other hand the wind is in our backs, and there is just a smooth, gentle swell, perfectly suited for rocking you to sleep at night… 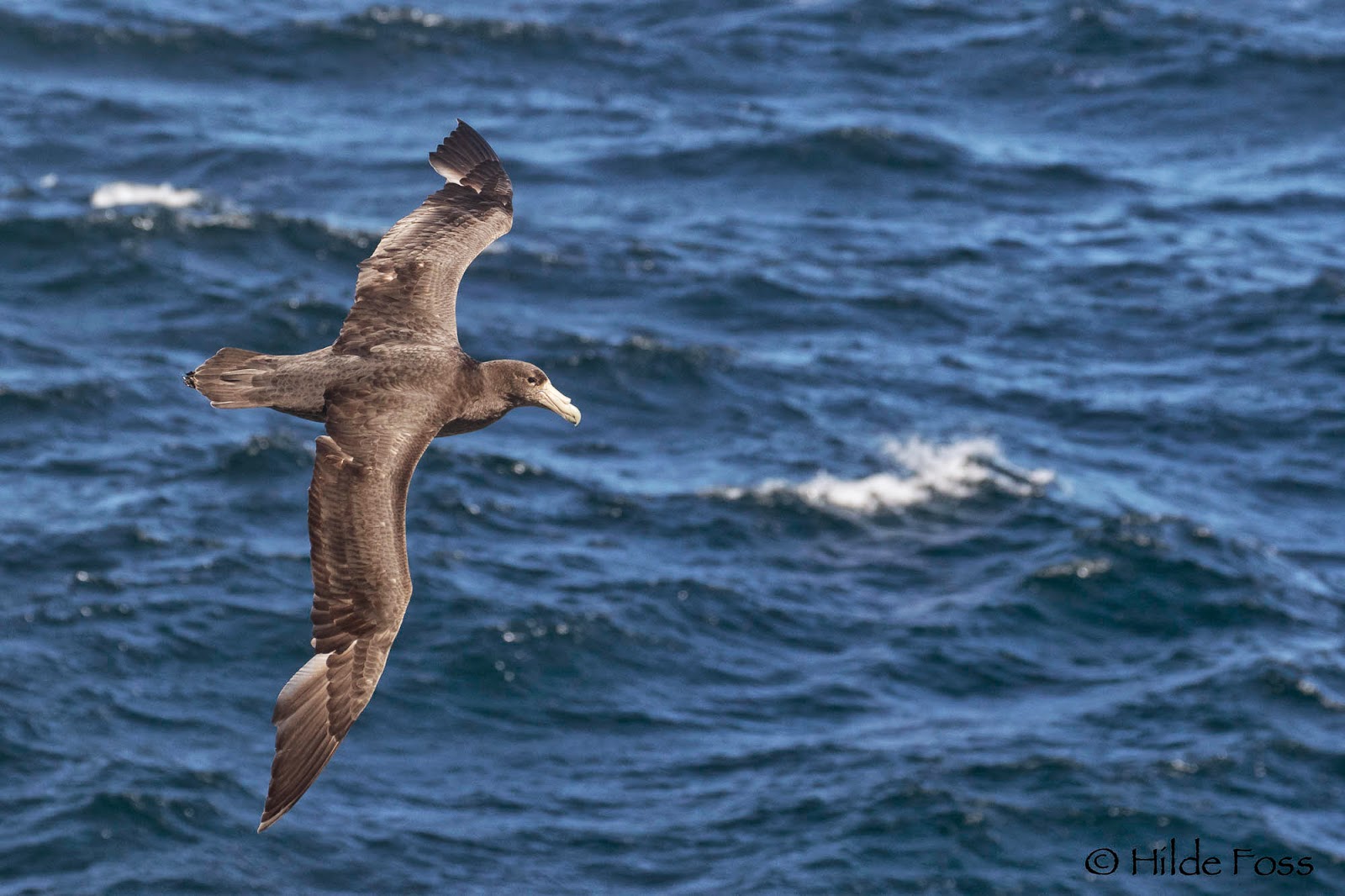 Preparing for South Georgia also includes an introduction to the special regulations for these islands as well as Antarctica, where extra caution is needed in order to keep these areas pristine and especially not bring any new species of any kind to the islands. In order to do so there is a so called IAATO briefing telling us how to behave and what not to do, as well as physically removing all dirt and soil on all our boots, and also vacuuming out any traces of seeds or soil you might have in your backpack or on your clothes. The guests clearly got the message and were vacuuming thoroughly through the things they were planning on bringing ashore the next days, it’s good to see that they are aware of the risks involved and that they respect the very special areas we are lucky enough to be able to visit. 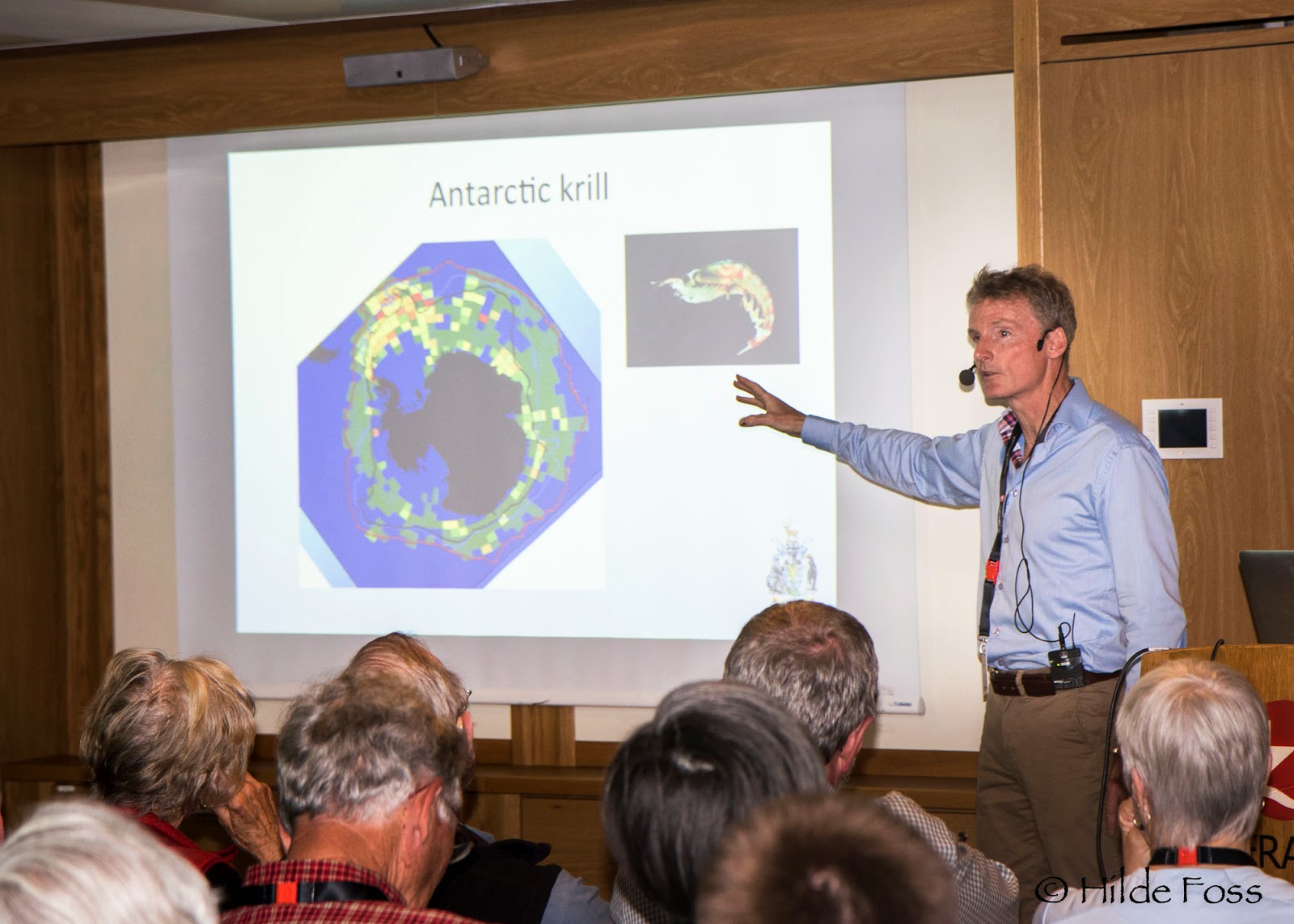 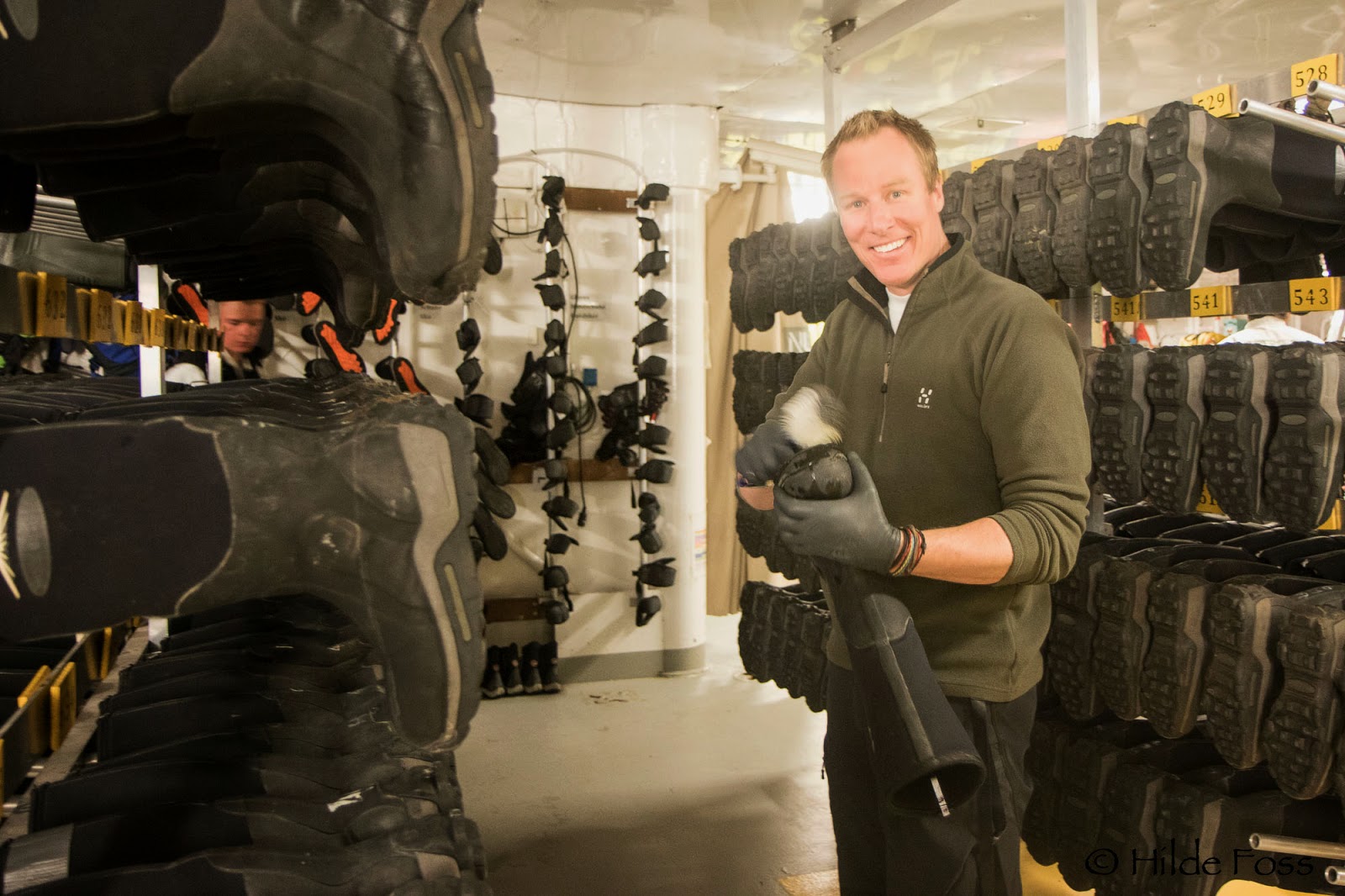 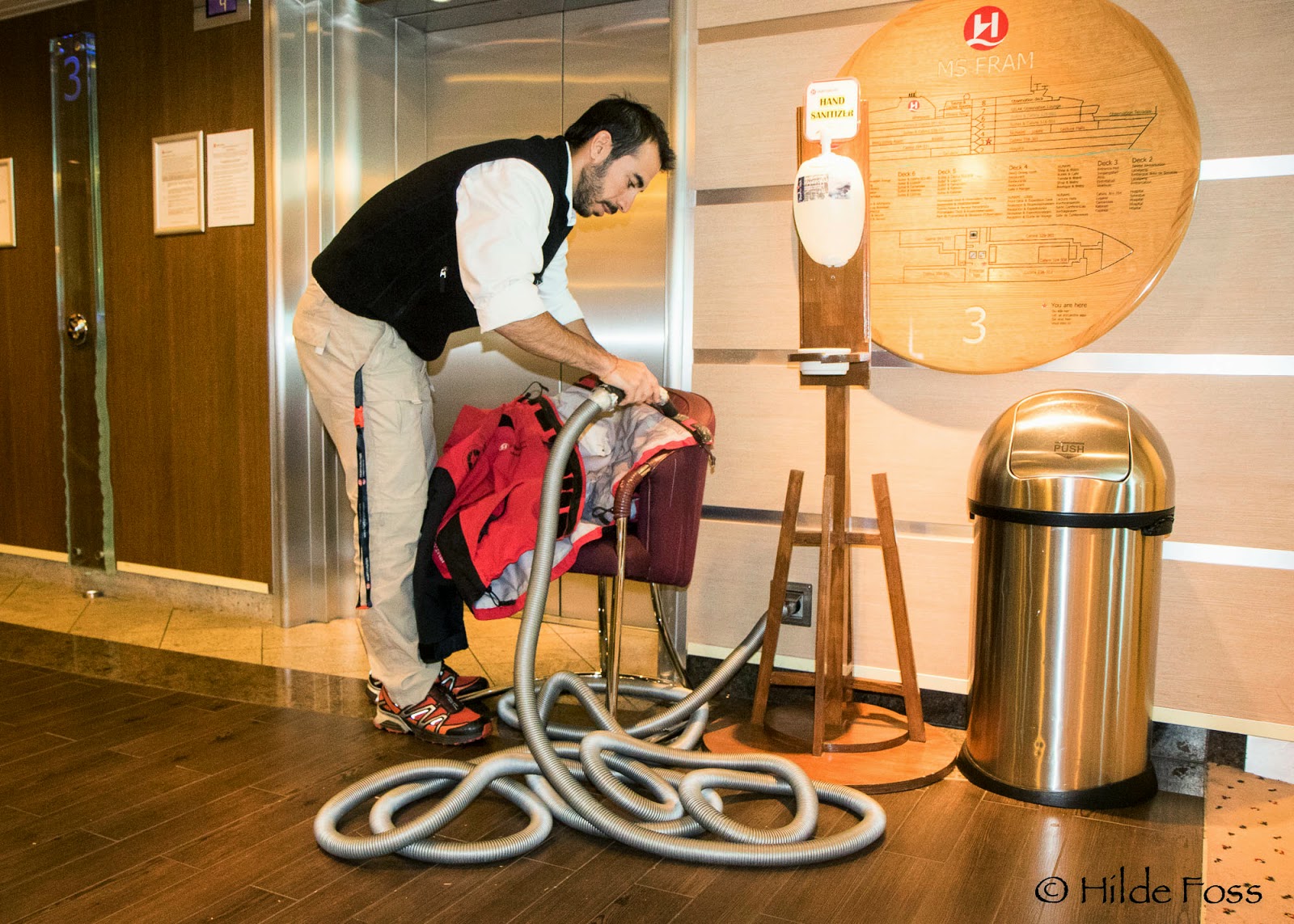 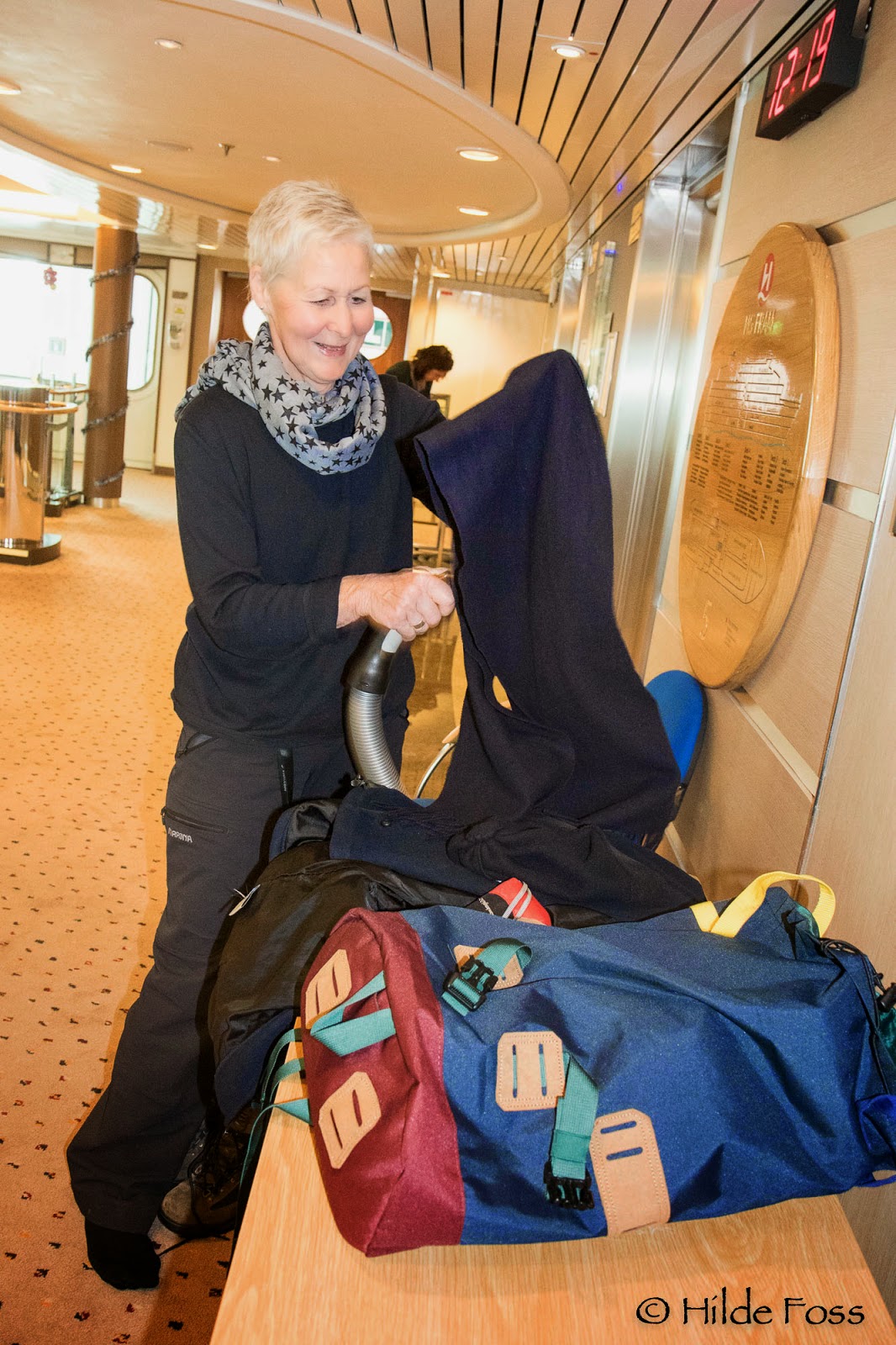 And yeah, we managed to squeeze in a fashion show Friday night as well, not exactly Victoria Secrets, but our swimming suits seem quite popular anyway! 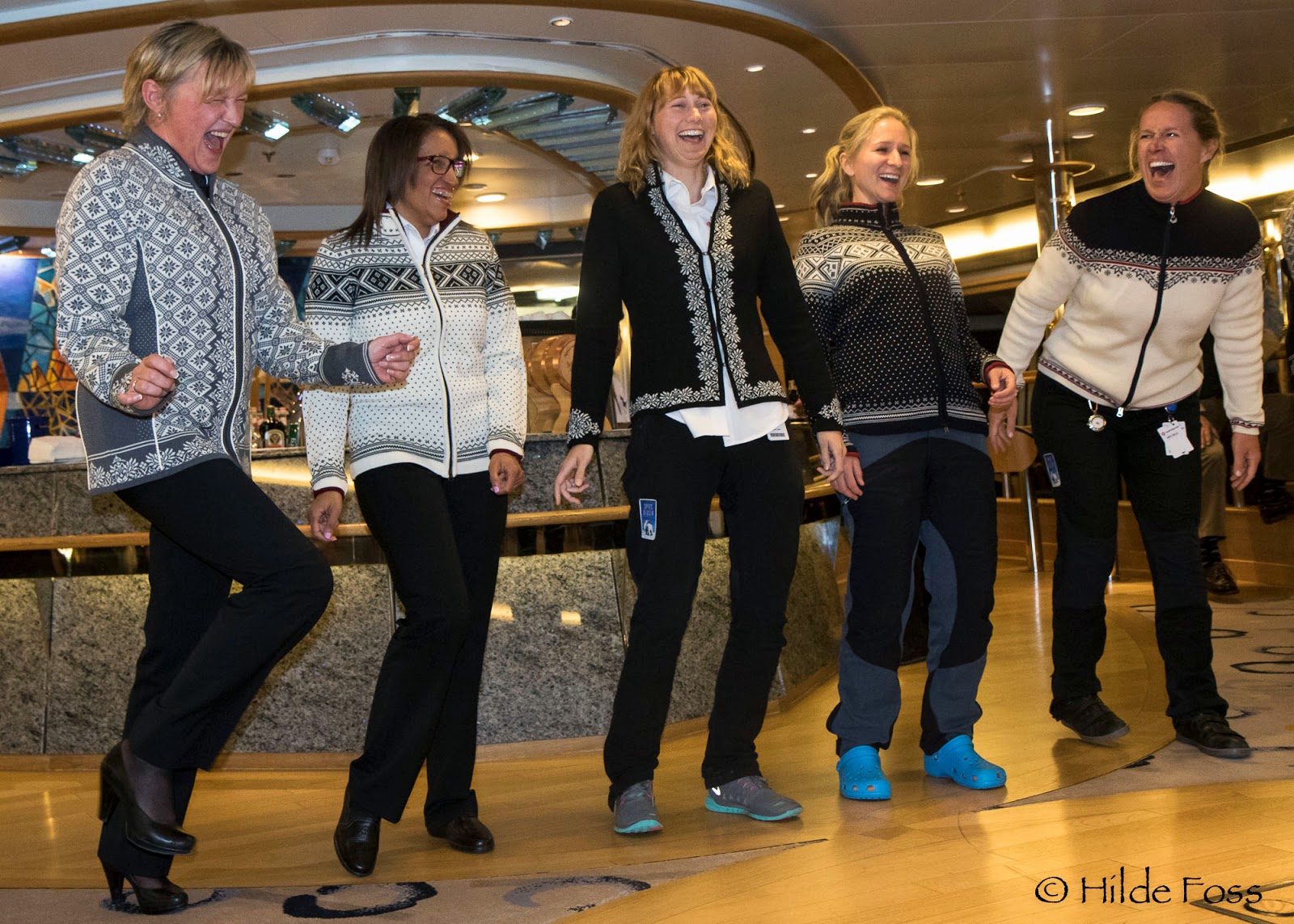 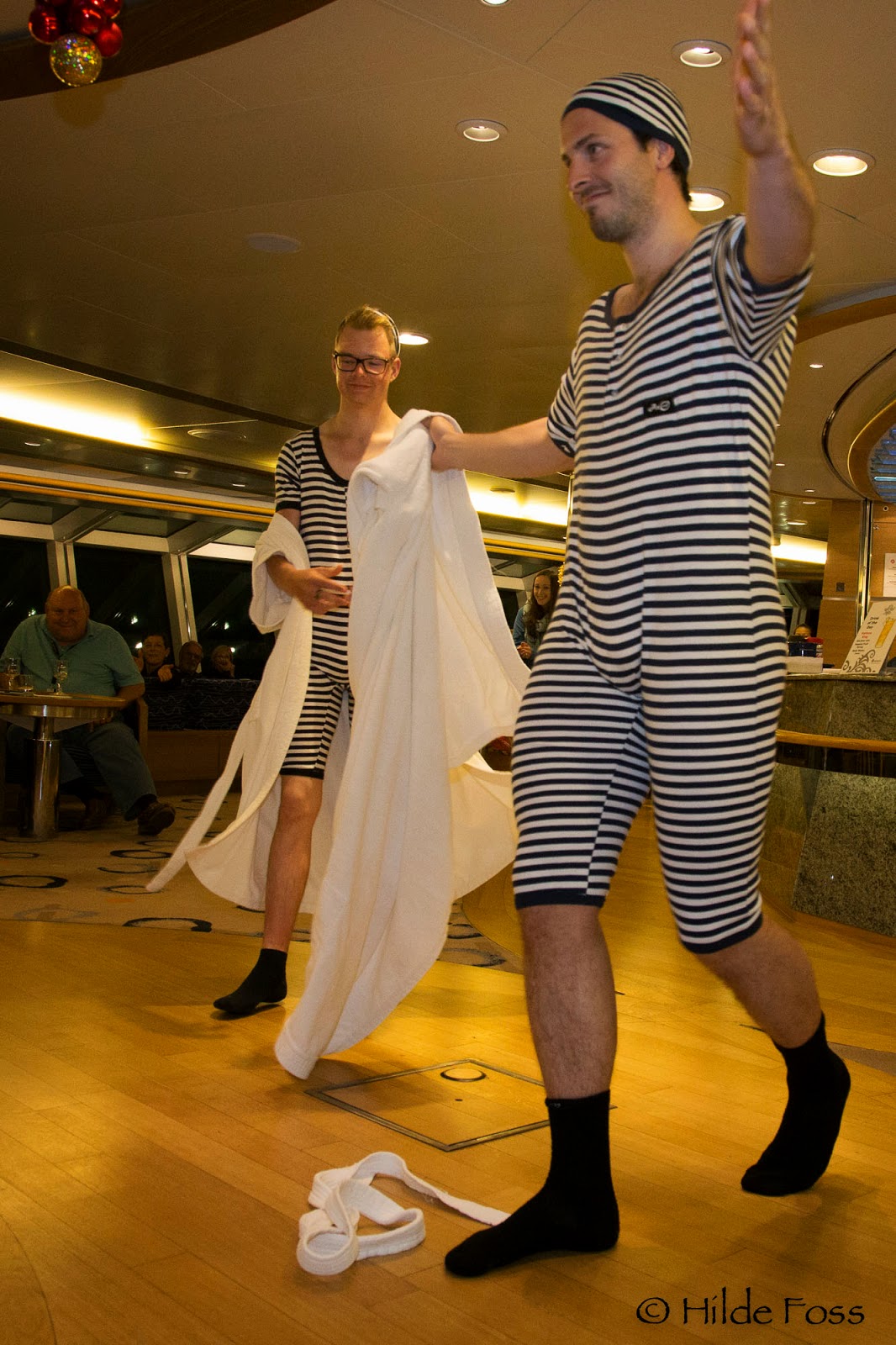 Email ThisBlogThis!Share to TwitterShare to FacebookShare to Pinterest
Photograph(s) by: Hilde Foss, John Chardine, V.J.J
Newer Post Older Post Home
Welcome to MV FRAM's Expedition Blog!
MV FRAM is the most modern expedition cruise vessel belonging to the Hurtigruten fleet, roaming polar waters and taking people to remote places where only few go. In order to give you the chance to travel with us, even if only on your computer screen, we have created this blog. Here you can see what we have seen and read what we have done.
And, maybe you will be onboard with us one day!
All About MV FRAM - here
FOLLOW US ON FACEBOOK !