Today we had our 3rd sea day and we were waiting to get onshore after two quite rough days in the Scotia Sea. In the morning there was time for Bridge visits and in the afternoon, Fram would try, to sail as close as possible to Elephant Island, Point Wild, where 22 marooned members of Sir Ernest Shackleton’s fabled Imperial Trans-Antarctic Expedition spent four and a half months while they awaited rescue. The sea was quite calm, the sun up and shining and we were all out on deck, watching the rough glaciers and the tiny place, where Shackleton’s men lived beneath two overturned lifeboats. 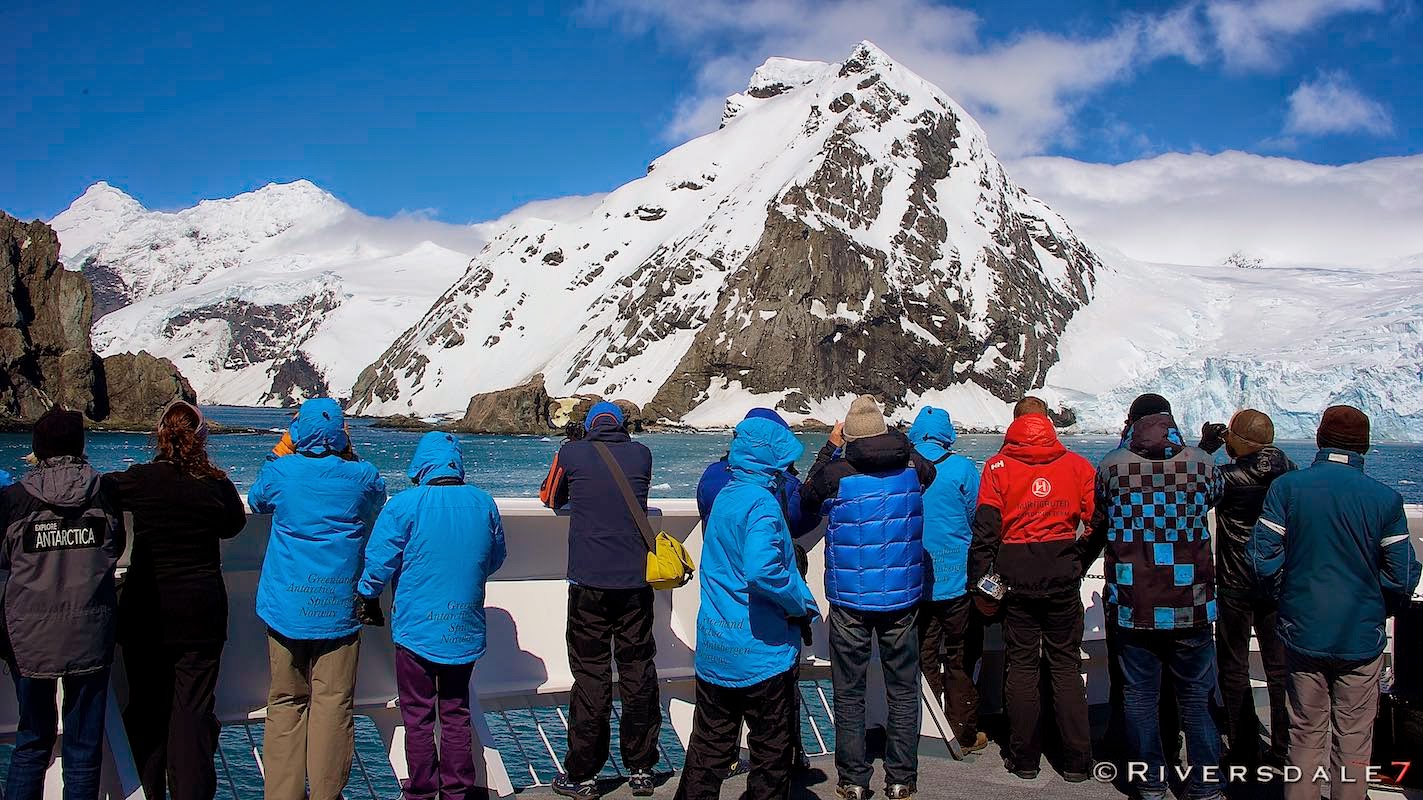 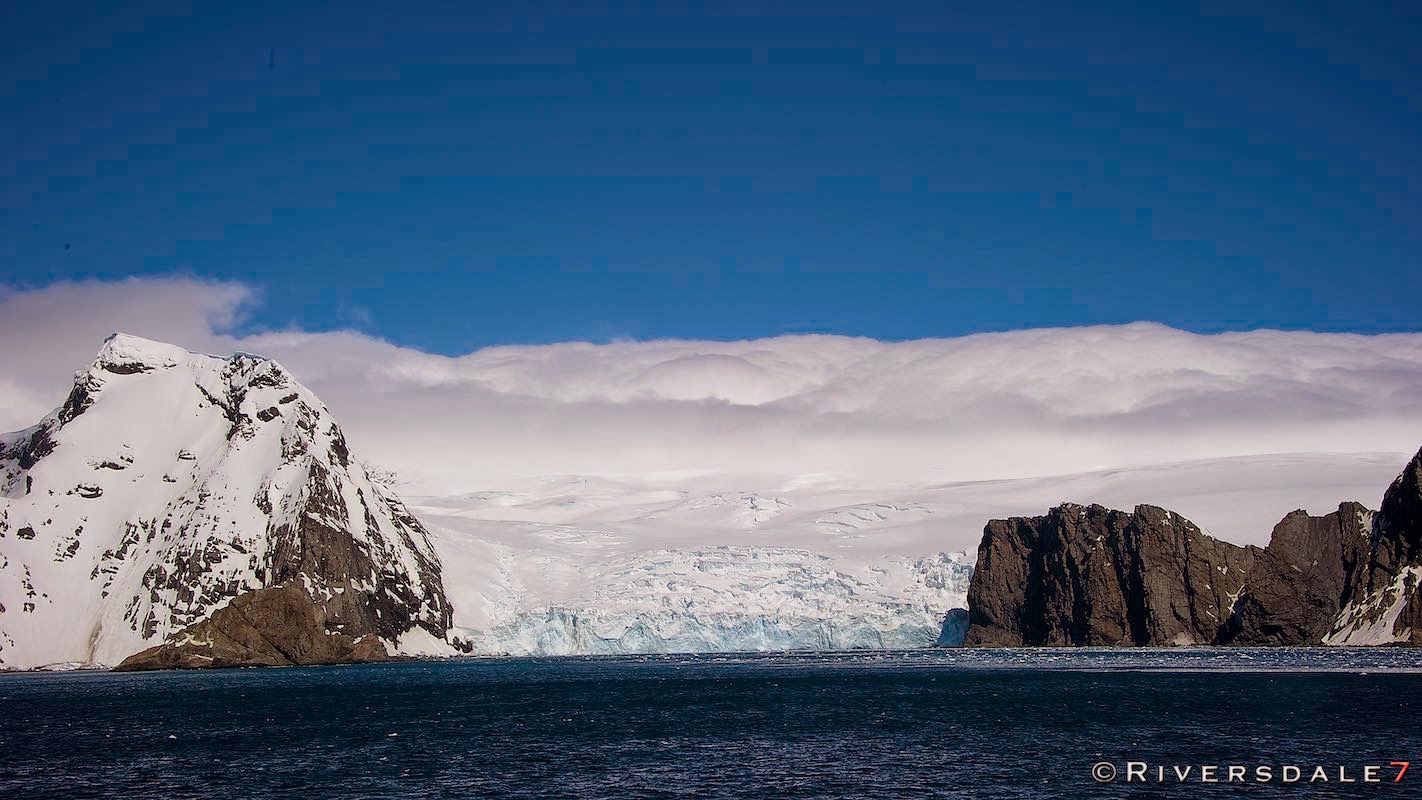 From far we have seen our first tabular icebergs. And the conditions looked good, it was so tempting and so the Expedition Team went into the Polar Cirkel boats to try a landing at this tiny beach, with quite some swell coming in! But we managed! And everyone who dared the little bit “rougher” landing went ashore and set foot on Elephant Island! What a day! 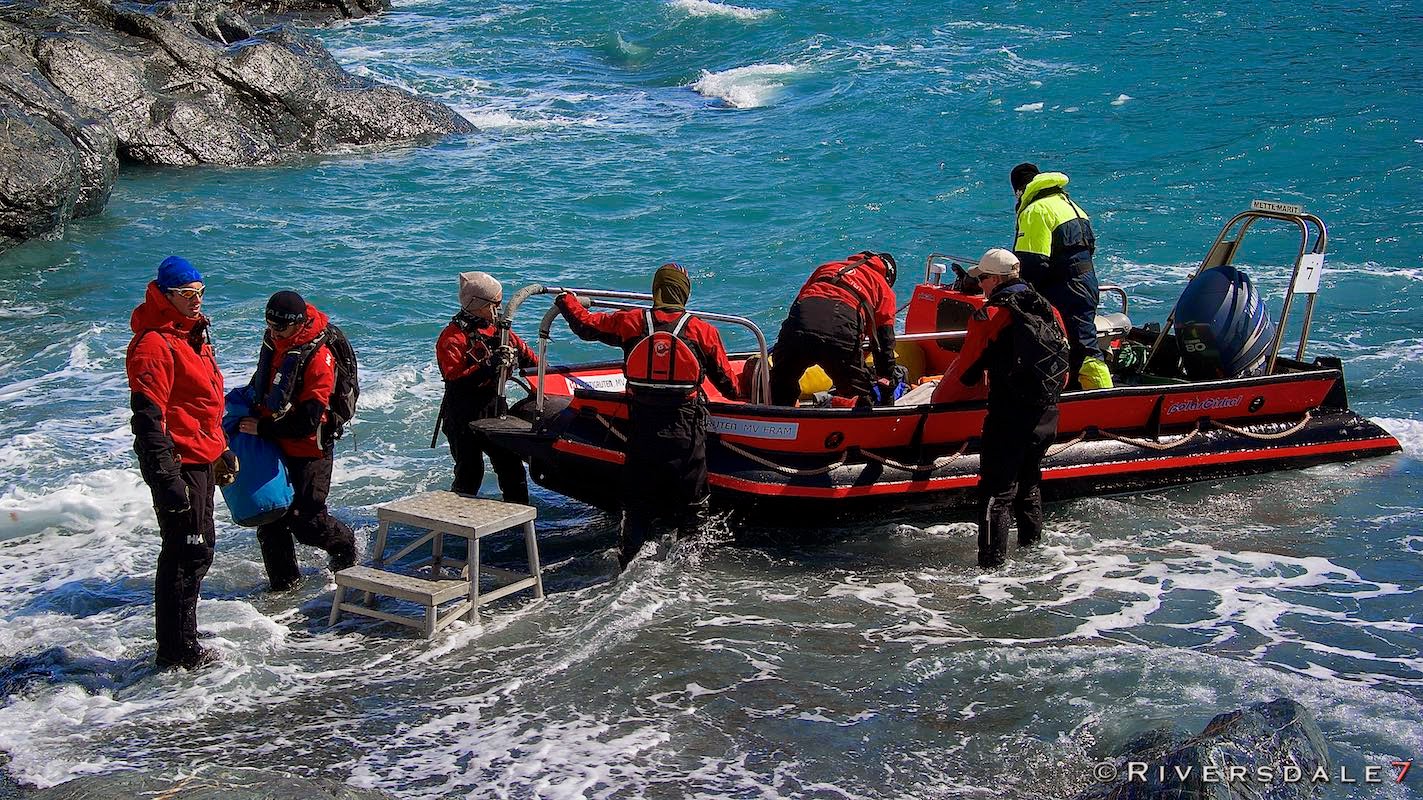 The Chinstrap penguins were quite surprised, as they probably don’t very often get visitors at this place! We managed to get everyone safe back into the Polar Cirkel boats and back on board it was a thrilled atmosphere, we landed at Elephant Island and seen the bust from Luis Pardo from close, the brave captain who finally came to pick up the 22 men of Shackleton after four and a half month. 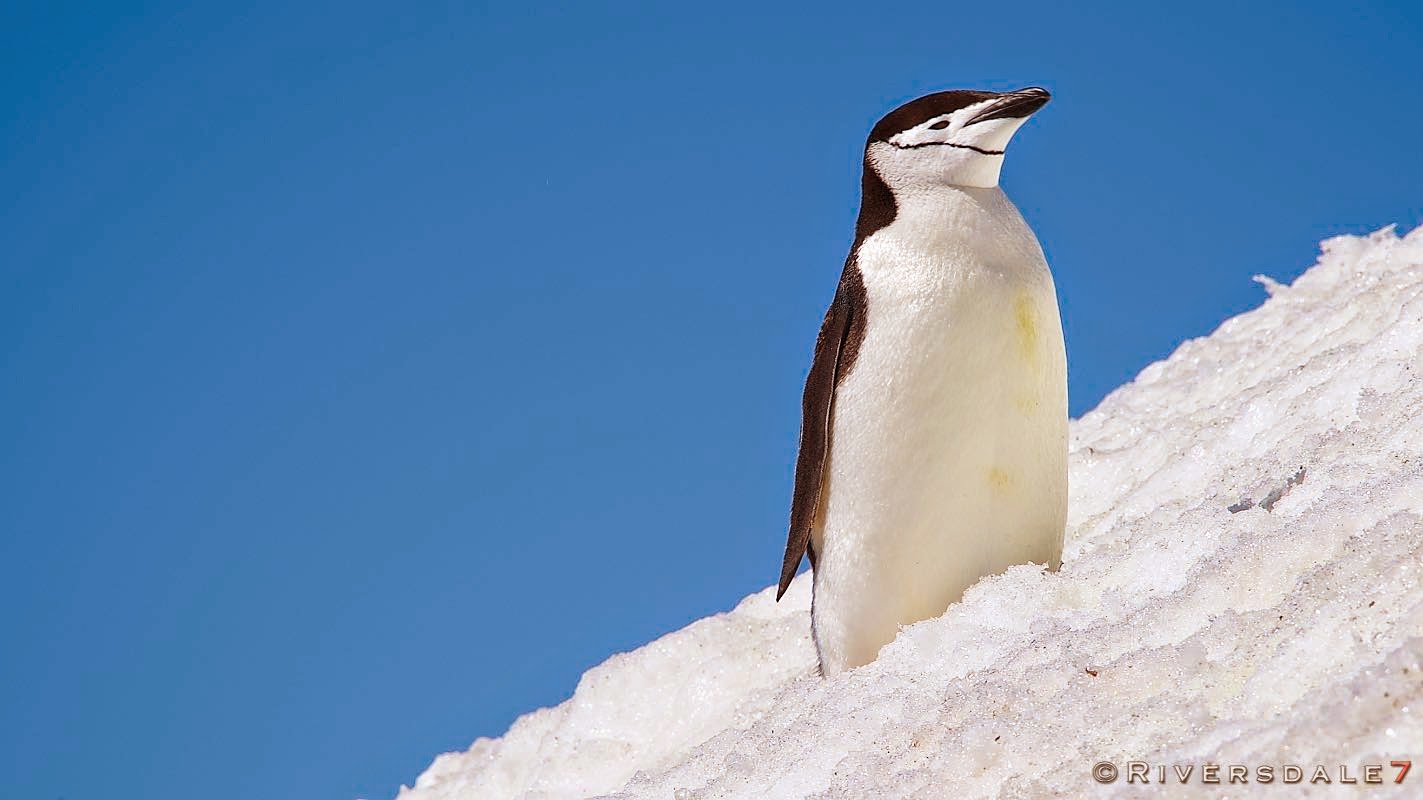 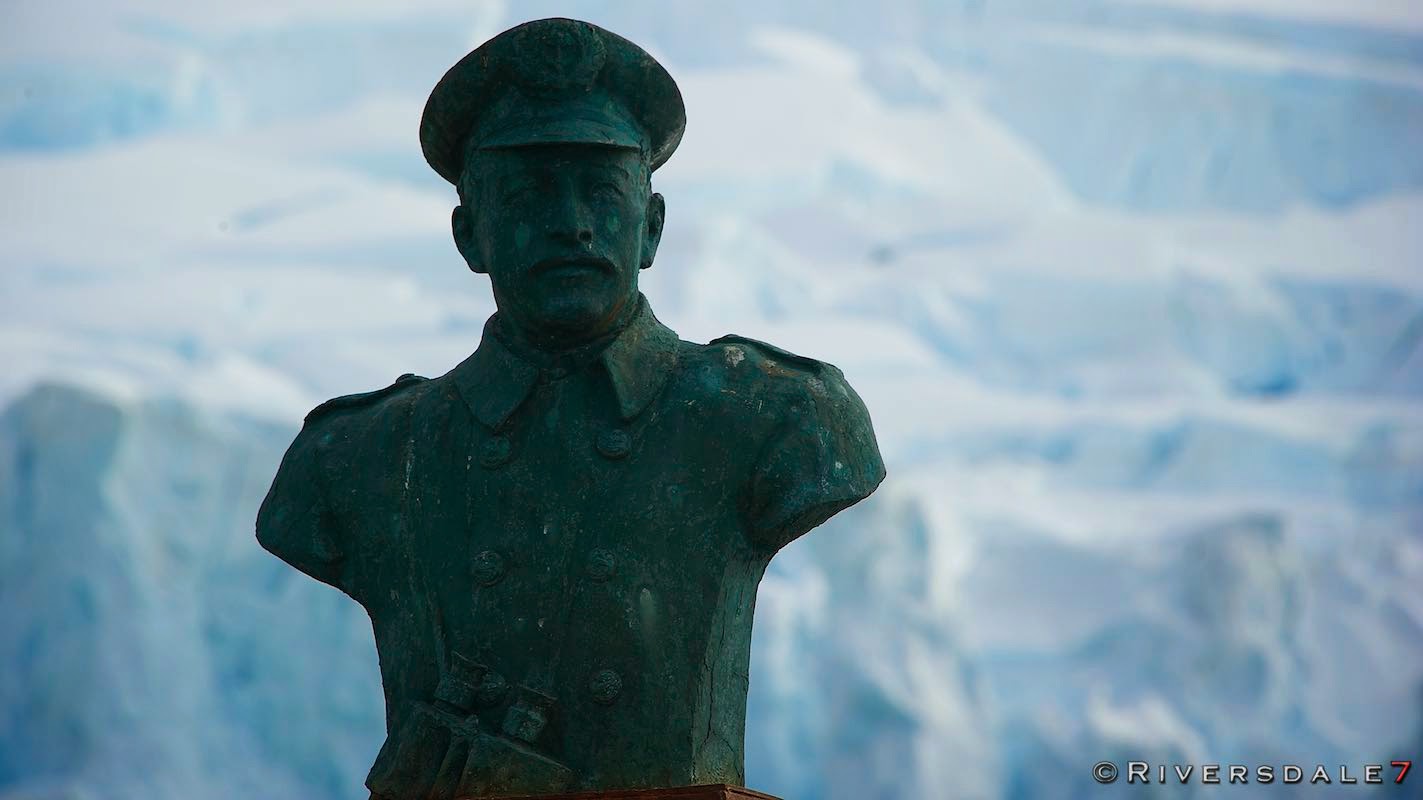