Our morning started with the first lectures of our cruise. The expedition team did not want to send us on land without good facts about the region. It is amazing how much you see more when you got at least first information about everything you can expect to see.

Around 11:00 we reached Leixoes, one of Portugal’s major seaports. The harbor is located 4km north of the mouth of the Douro River, very near to the city Porto, and you can describe Leixoes as the harbor of Porto. Porto itself is Portugal’s the second largest city. The inhabitants are still proud that Portugal is called after their city. 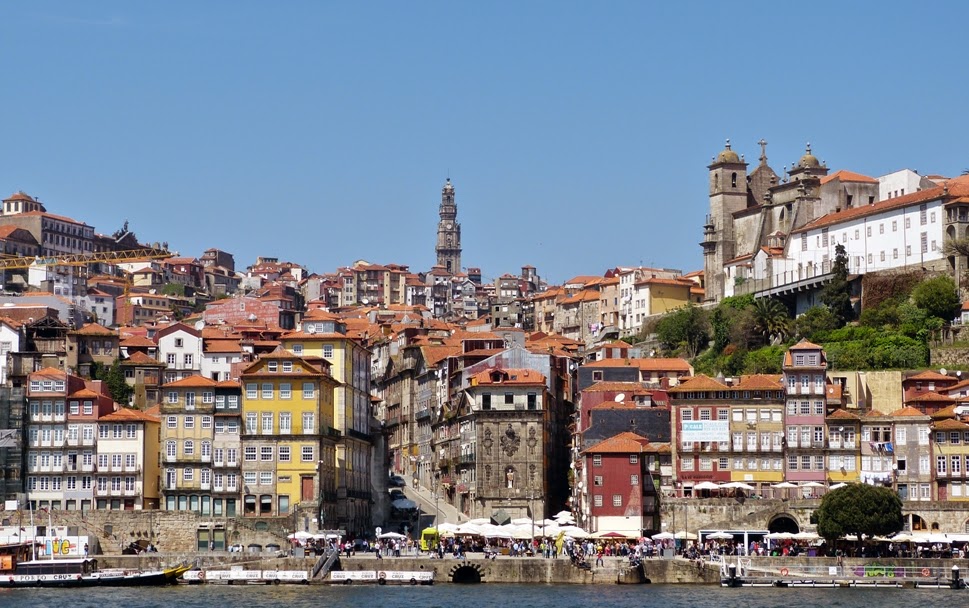 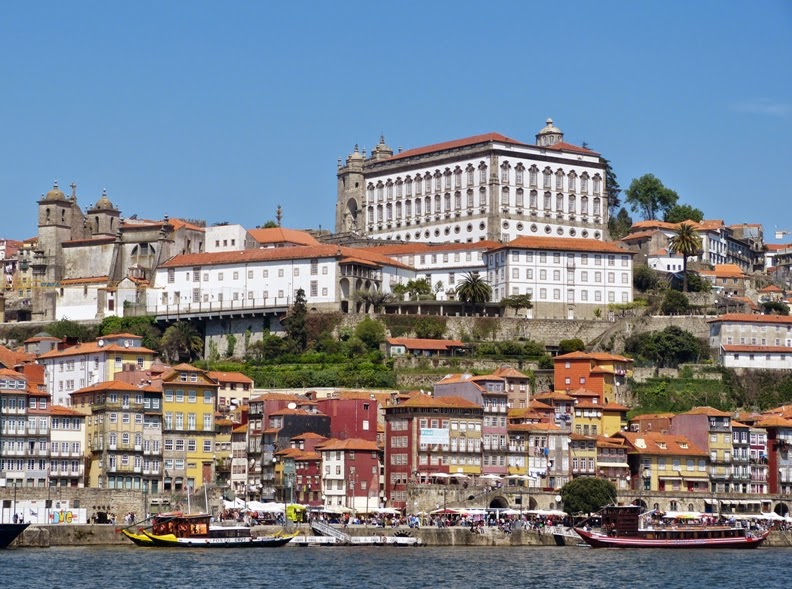 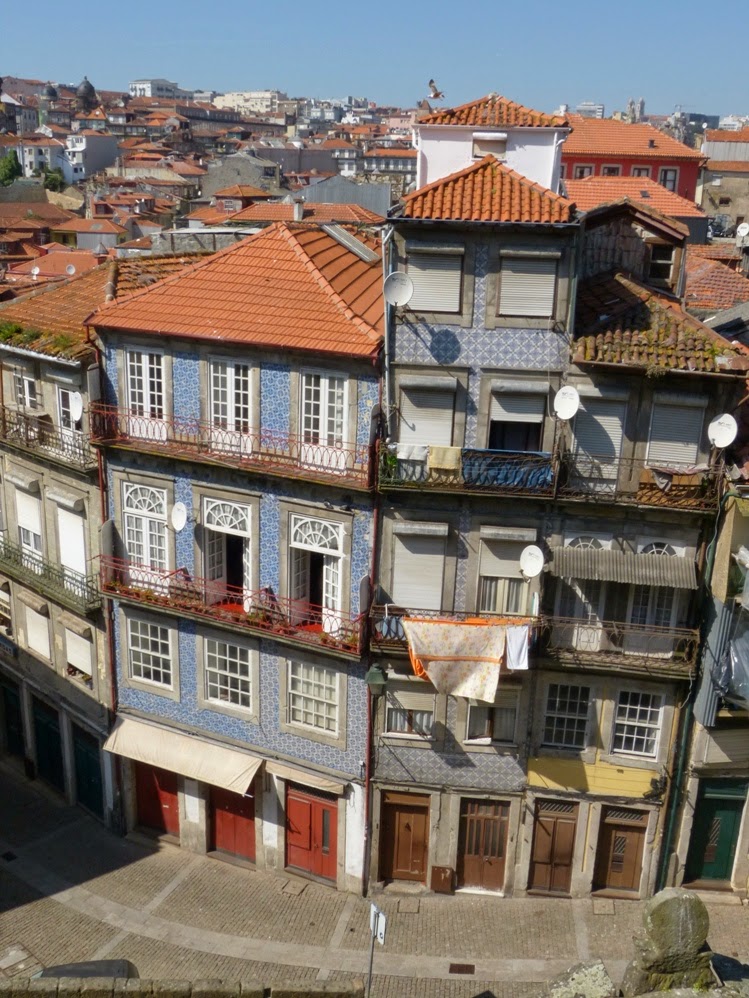 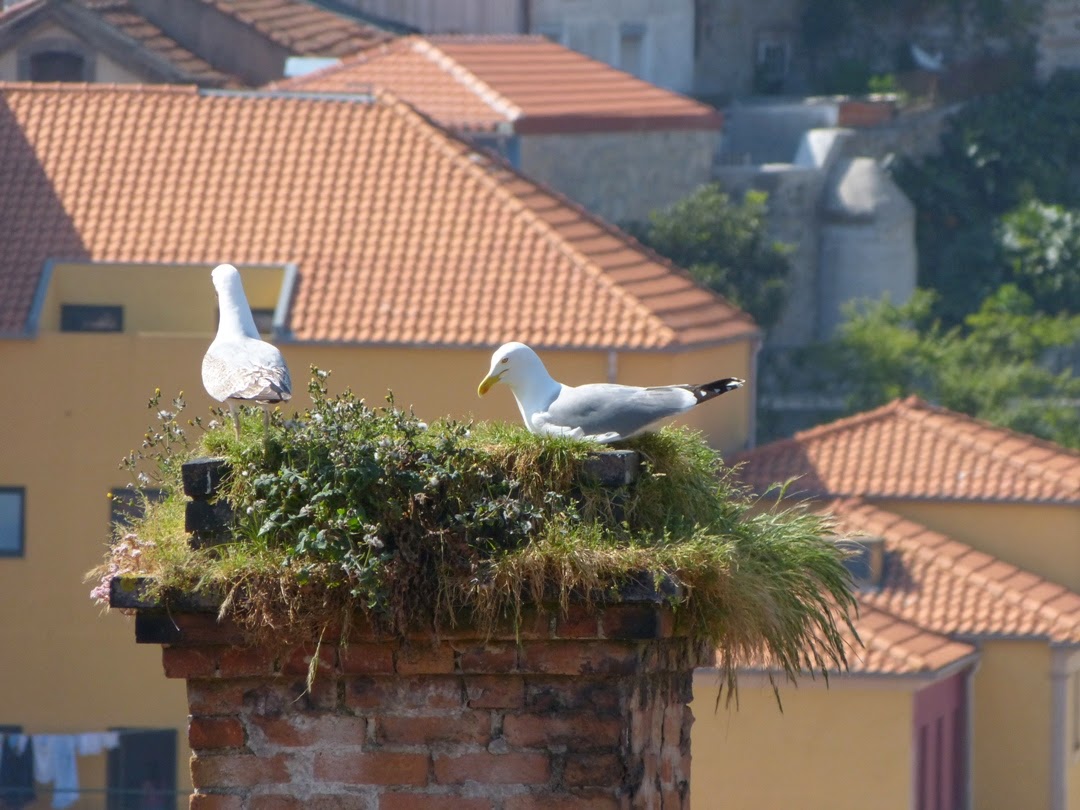 Most passengers left the ship to visit Porto. Shuttle busses and the excursion busses were waiting for us. Experienced local guides guided us during the afternoon. We learned the city of Porto with all the historical important buildings, like the famous station, that belongs to the “top ten stations” of the world or the Cathedral out of the 12th century.

And of course we all visited a Port wine cellar.Here we learned about the Douro valley, with its special micro climate, which is so perfect for the wine. Only wine from wine yards in the Douro valley can be used for the Port wine. As this valley with its climate and the traditional vine yards is so important for Portugal and very unique it became a UNESCO World Heritage Site. 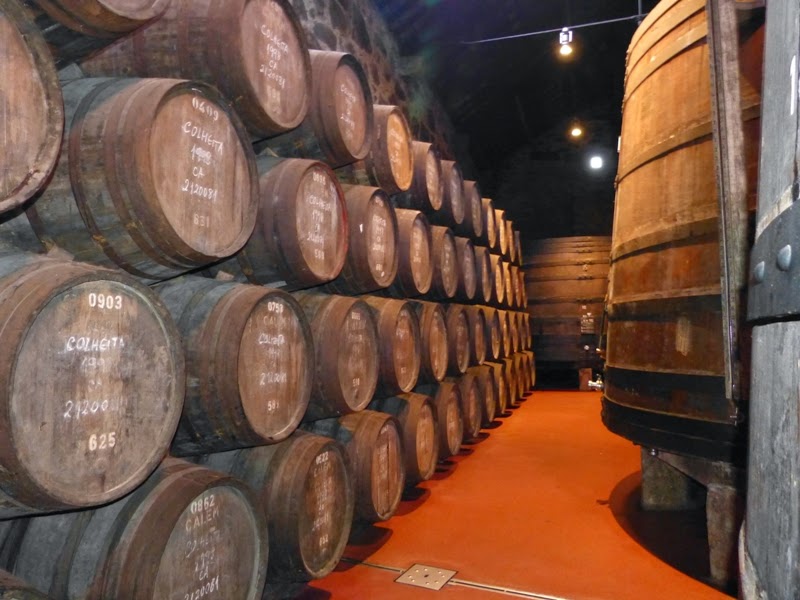 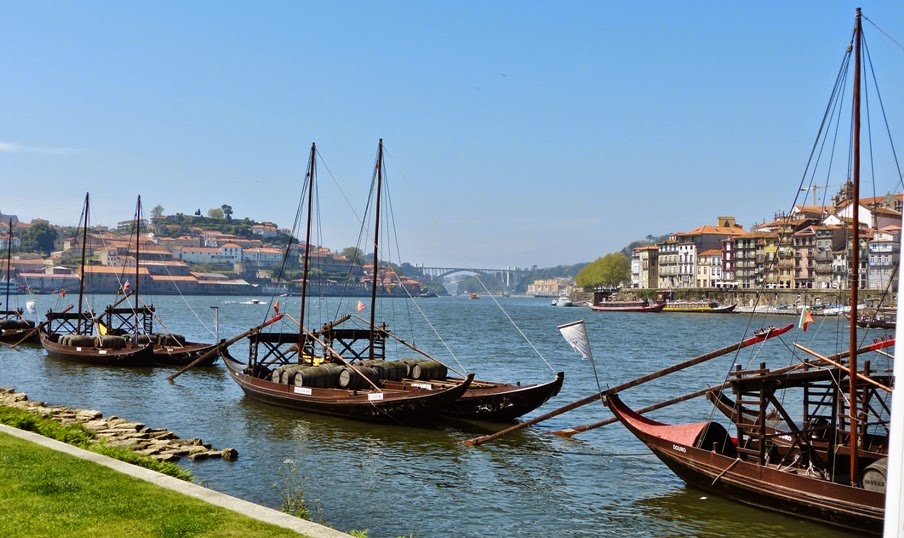 After our “Port wine lesson” we had the opportunity to sail on a typical historical “Rabelo” boat. These boats were especially built for the Port wine barrel transport on the Douro.  During the boat trip we had also the best possibility to photograph the famous bridges which connect Porto and Gaia. One of them was built by Gustave Eiffel. 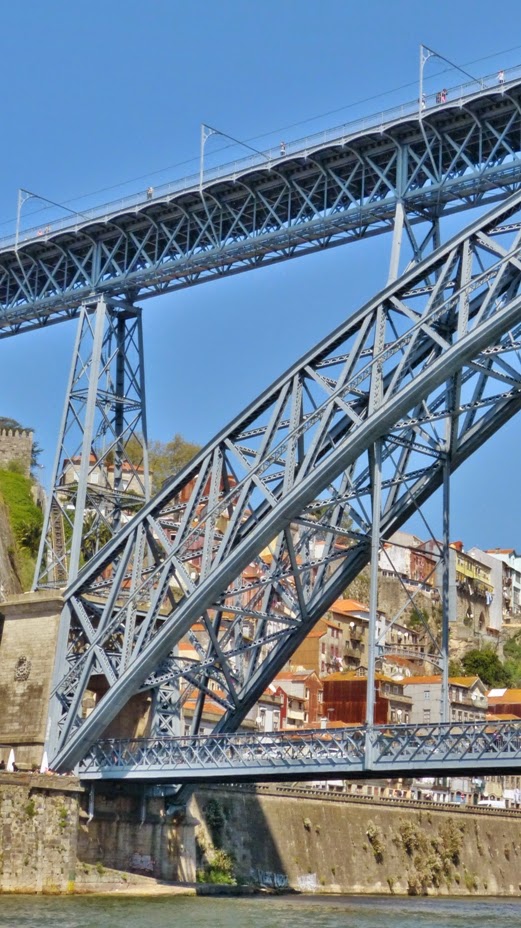 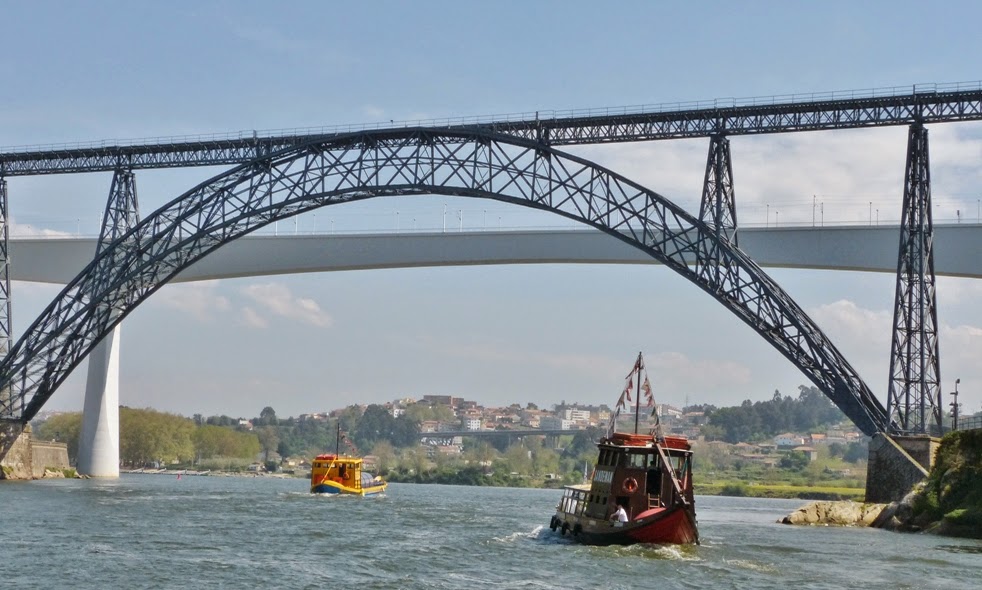 Back on board the “Chef” presented us a wonderful dinner. That was just the right thing after such a wonderful day.