Staffa and Iona – Places, where we were nearer to heaven!

We reached Staffa in the early morning. Those guests getting up early could enjoy a nice sun rise already. When we started our landing operation, the first time on this cruise with our little red PolarCircelBoats, the sun was shining out of a clear blue sky – not very typical for the Hebrides in Scotland. 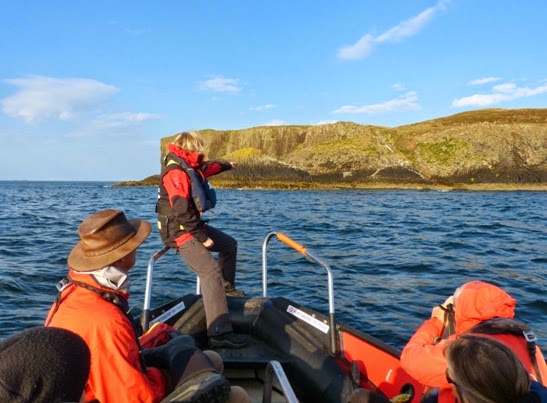 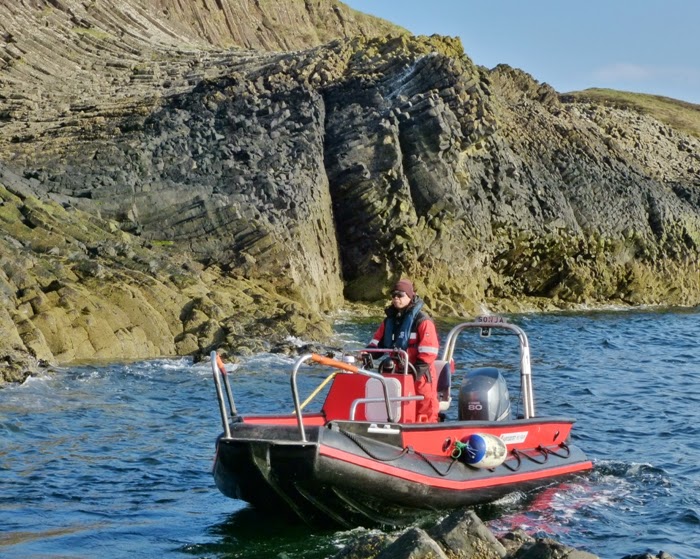 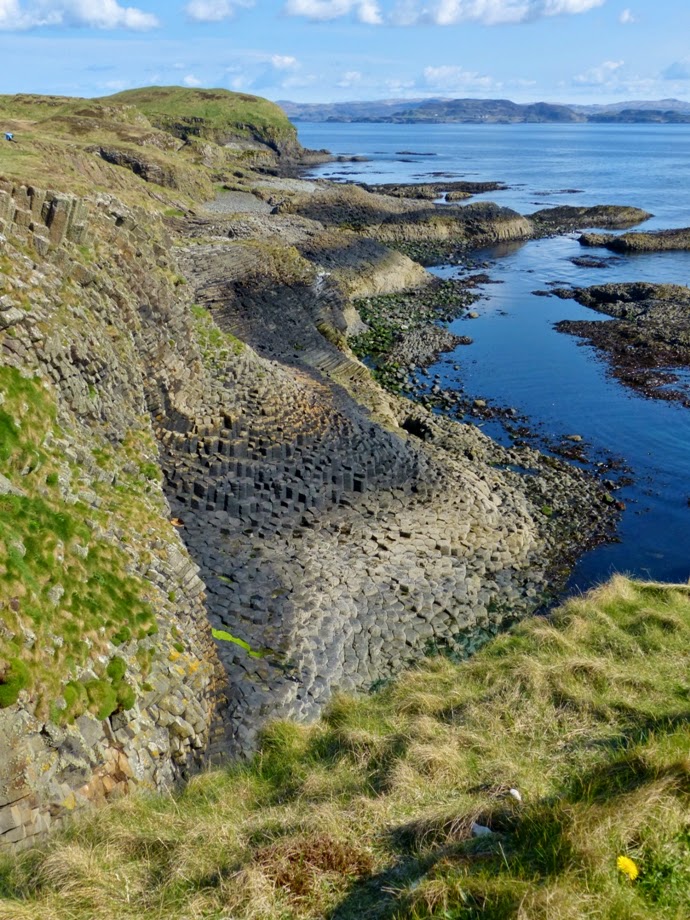 Staffa is very well known for its natural beauty of basalt columns and the huge and very impressive sea cavern “Fingal’s Cave”. The basalt columns belong to a geological volcanic stone belt out of the Tertiary that spreads under the sea-level to the northern coast of Ireland. Here we will be able to see these columns on our excursion to the “Giant Causeway” again. 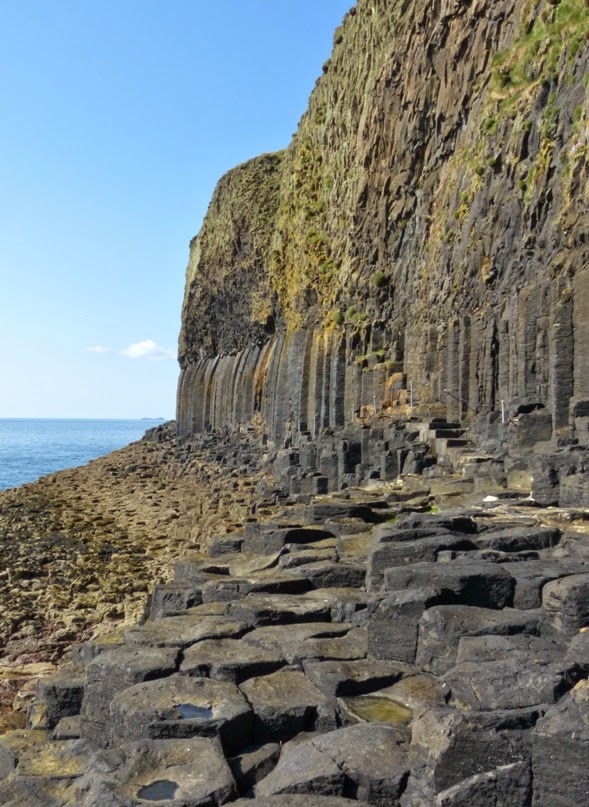 As the weather was unbelievable nice nearly all passengers tried to stay as long as possible on the island. Blue jackets could be seen all over the island’s plateau. Everybody had enough time to enjoy an incredible spring day with temperatures around 18 – 20 degrees Celsius. 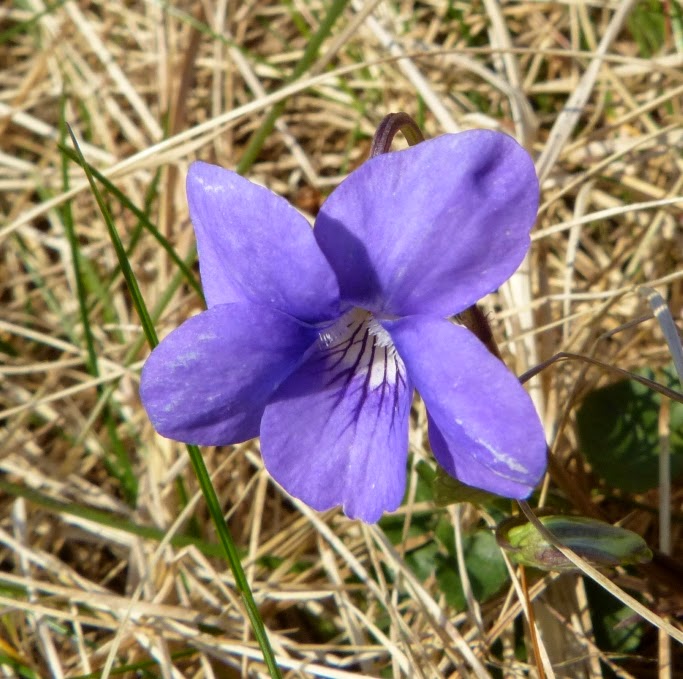 All over the island flowers, like Violets, started to open their blossoms. Small willows showed their little cats already. We could see many passengers only sitting in the grass, watching the nature, and listen to the marvelous songs of the singing birds. It has been a very special and peaceful morning for everybody. 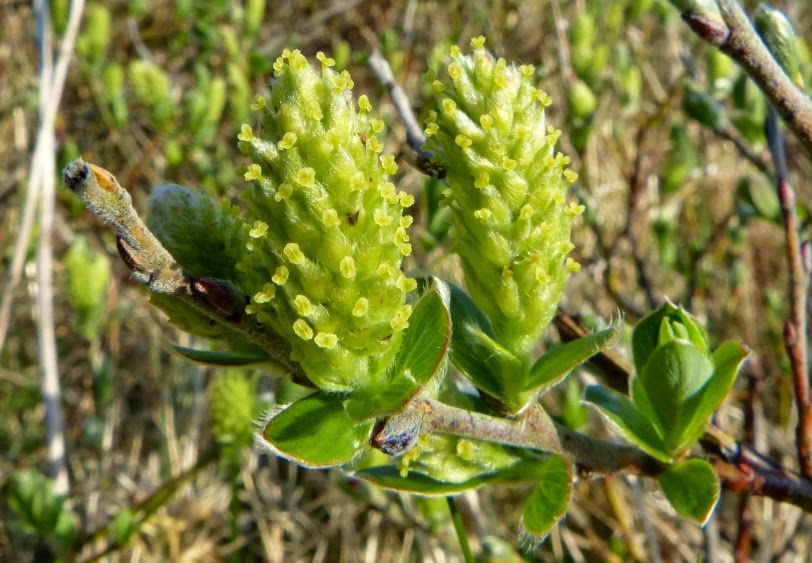 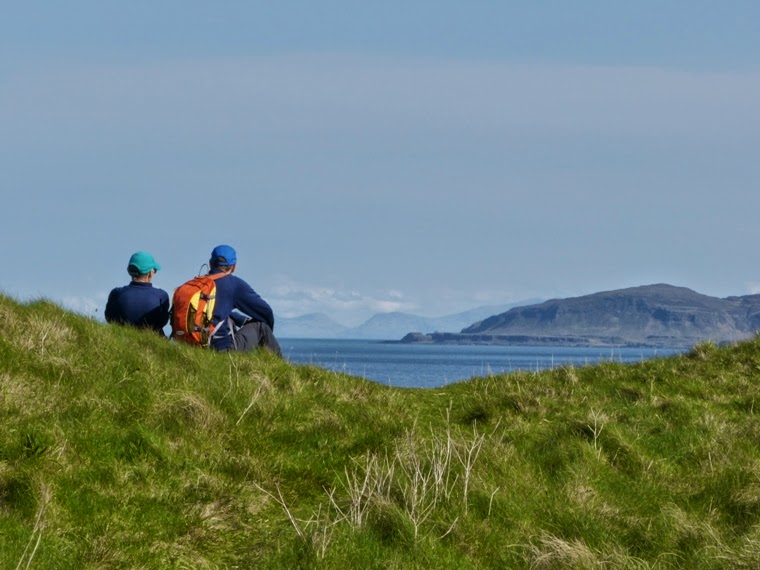 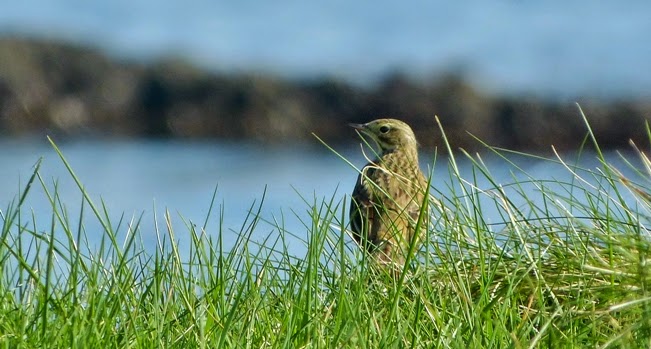 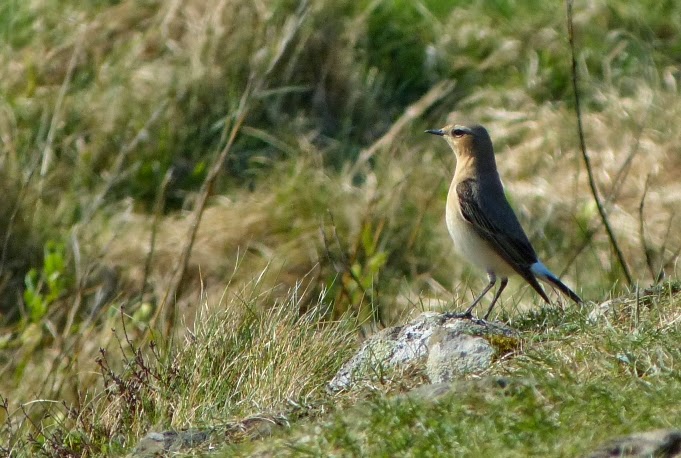 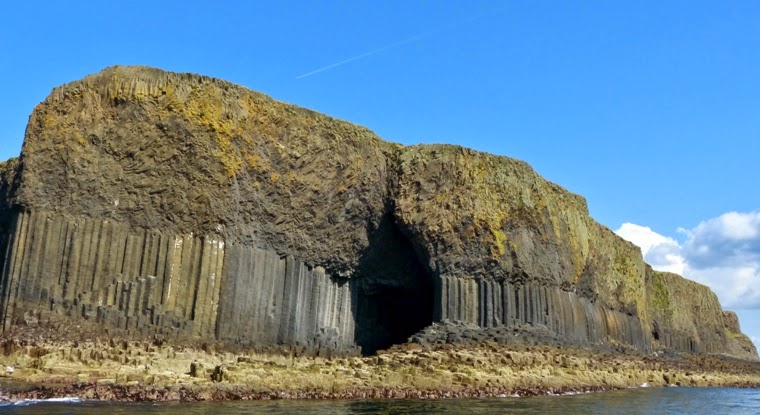 It was hard to leave the island but there was only short time for a fast lunch as we reached our next destination, the Island of Iona, around 14:00pm already.

Iona is a small island that belongs like Staffa to the Inner Hebrides. It has been the center of Irish monasticism for hundreds of years. 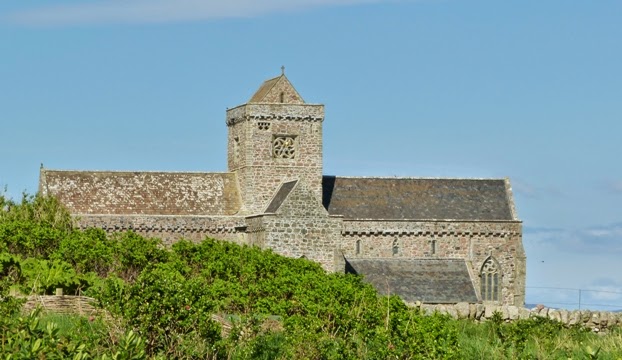 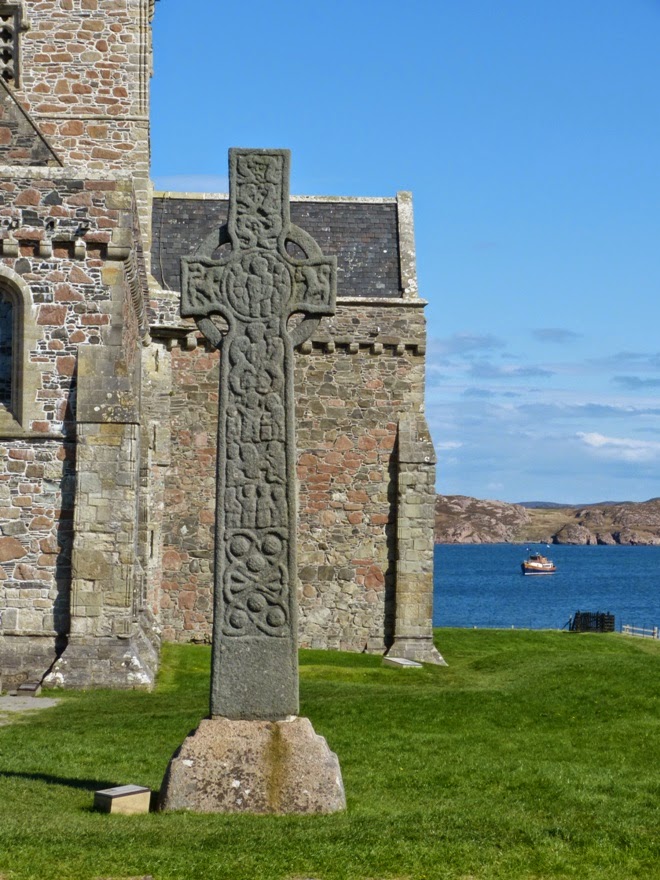 Saint Columba founded a first monastery on the island in 563. During the Middle Ages the Hiberno Scottish mission spread Christianity in Great Britain and the continental Europe. 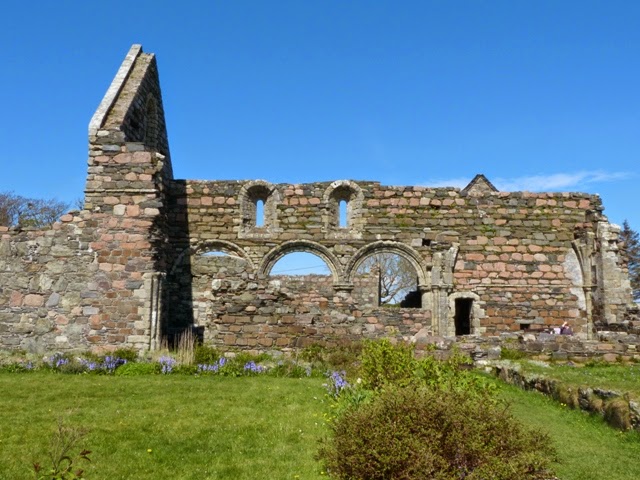 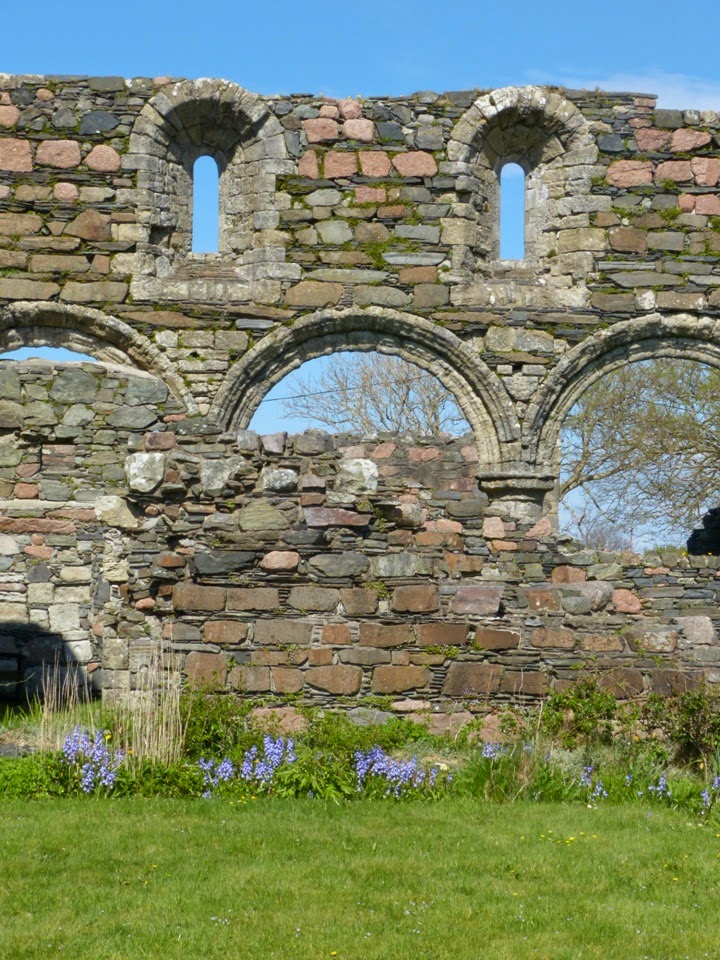 After a guided tour over the island passengers had time enough to learn the island by themselves or to enjoy the very nice weather with a five o’clock tea in the garden of one of the nice hotels. 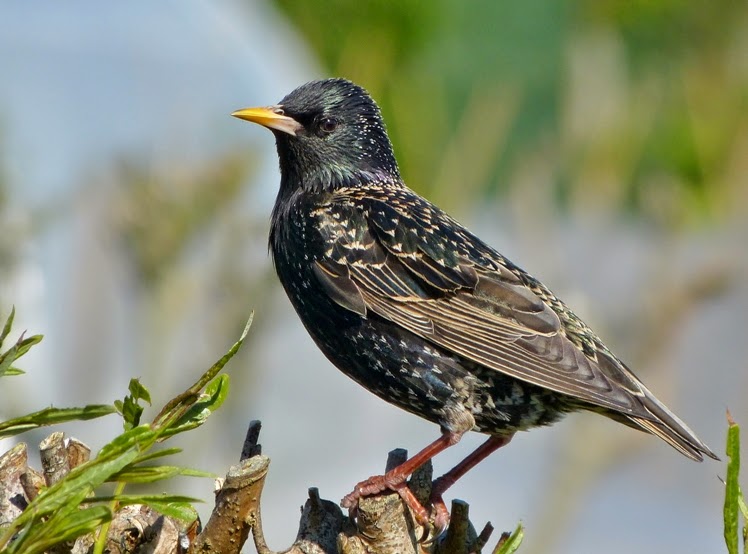 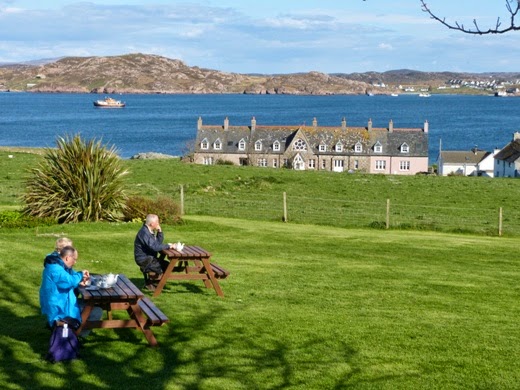 People on the island told us that they have still the feeling that the distance between heaven and earth is smaller on Iona than on other places on the world. And yes, we could understand Iona’s inhabitants when we had to leave this very special and peaceful place on earth. There has been something everybody could feel, and we took this impression with us back on board.