In the morning we had a short stopover in Honfleur, in the Normandy. Honfleur is a little town located at the river mouth of the Seine and belongs to the French department of Calvados. The department got its name from the “Plateau du Calvados”, but none of us is thinking about a plateau when we hear the name Calvados. Most of us are thinking about the Calvados brandy, which is produced out of apples grown in this area and is so well known all over the world. 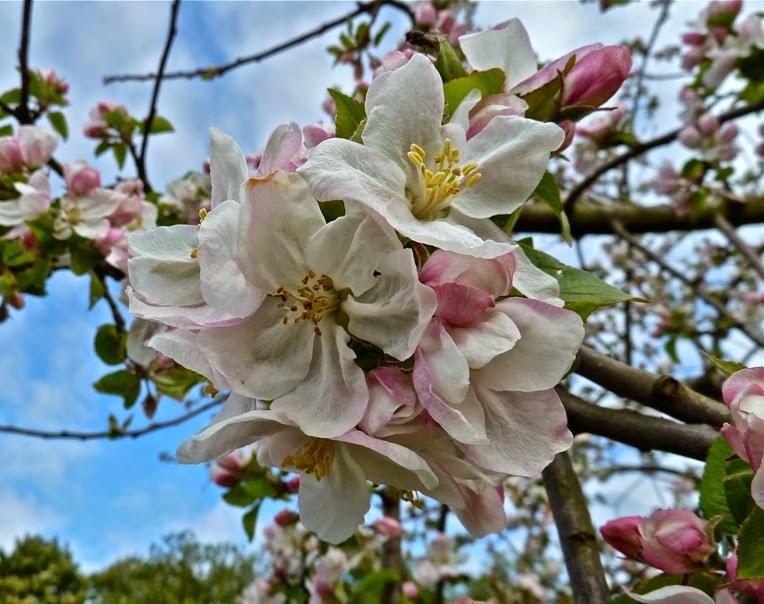 There are flowering more than 9 million apple trees in the Normandy in springtime and there are thousands of festivals belonging to the apples in spring and autumn. The inhabitants of the Normandy say that they are famous for their “three C”, the Calvados, the Cider (an apple wine) and of course the Camembert, this fantastic tasty and creamy cheese. 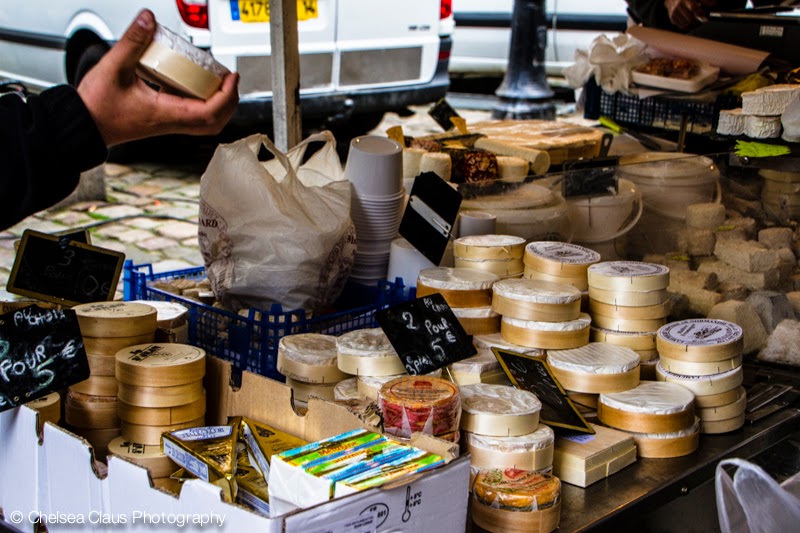 Some passengers choose an excursion to see the hinterland and the beaches of the “côte fleurie” in the Normandy. One of the great charms of this area lies in the diversity of its manors, which are generally countrified, pleasant to look at, and always perfectly adapted to the rural setting. 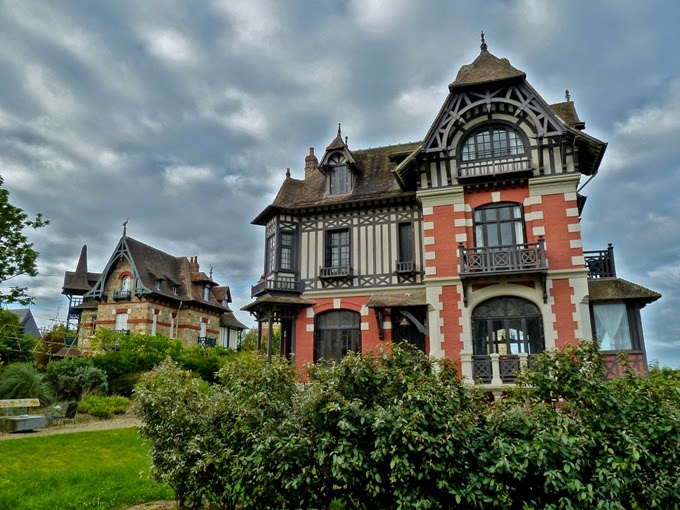 During a longer stop in Deauville, an important seaside resort, the passengers had the possibility for a short beach walk. 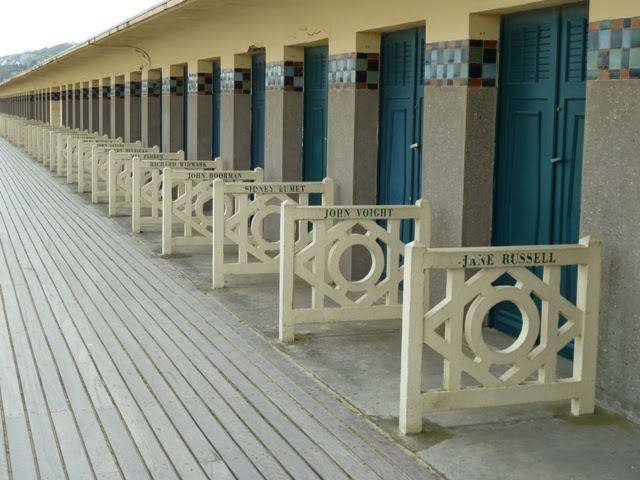 Afterwards they took the opportunity to visit a calvados distillery where they could even test different vintage. 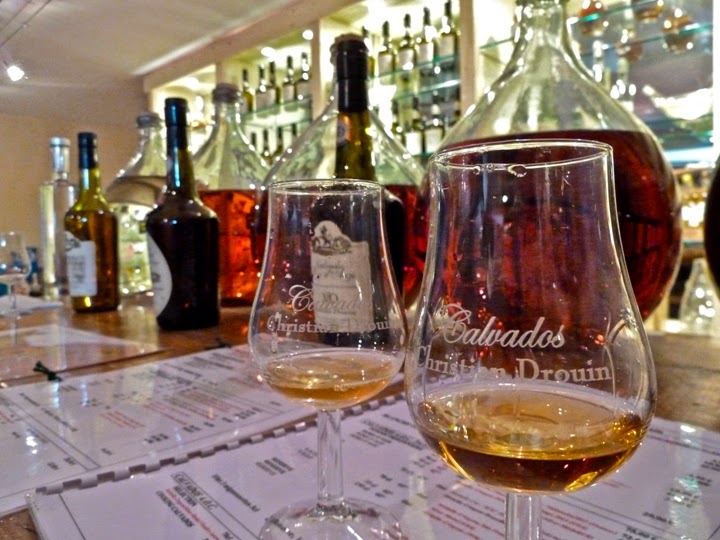 Honfleur itself is a picturesque fishing port characterized by its tall and narrow houses, many of them with slate-covered frontages, even a bit inclined and its narrow alleys. The little harbor is so charming that you can find many painters sitting next to the water front. They feel in the same way inspired from this silhouette like the famous painters Boudin and Monet before them. 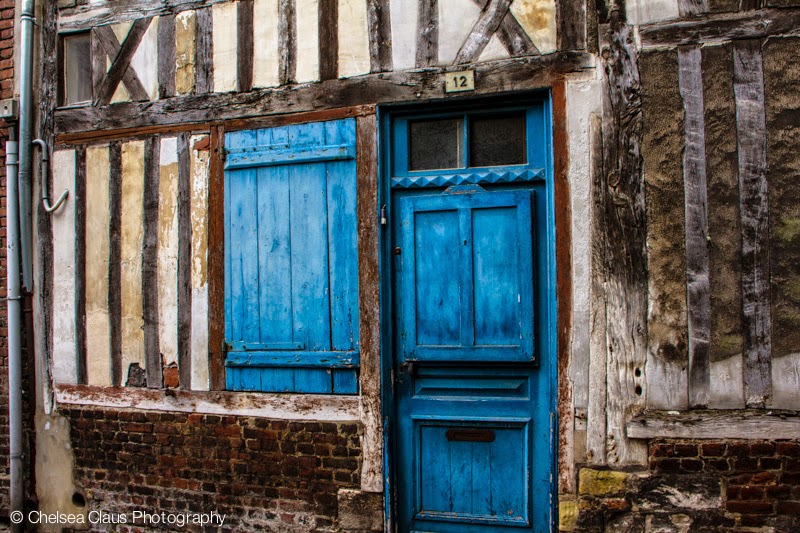 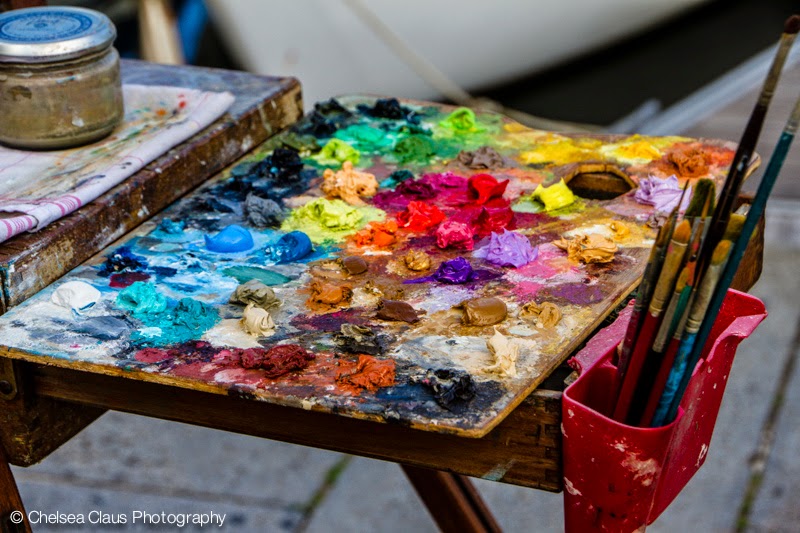 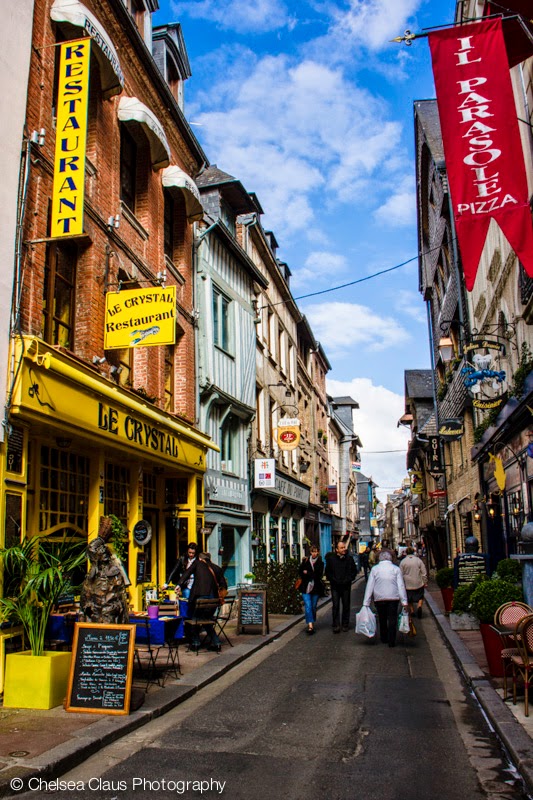 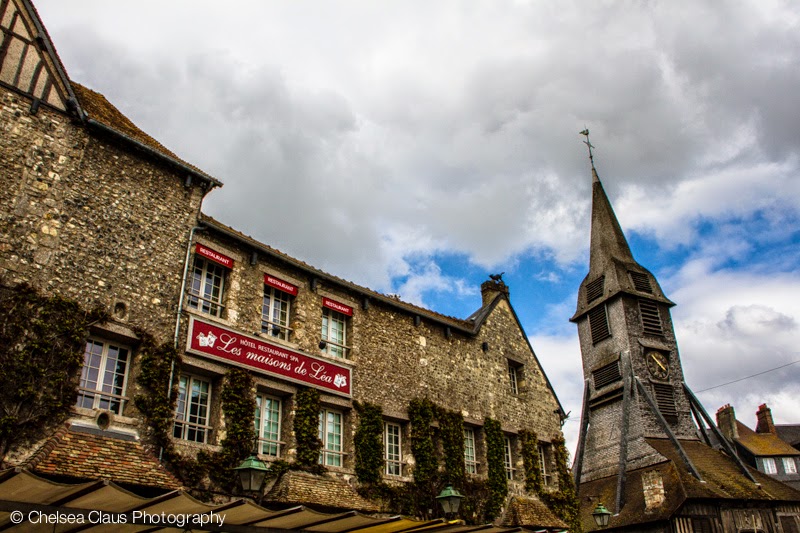 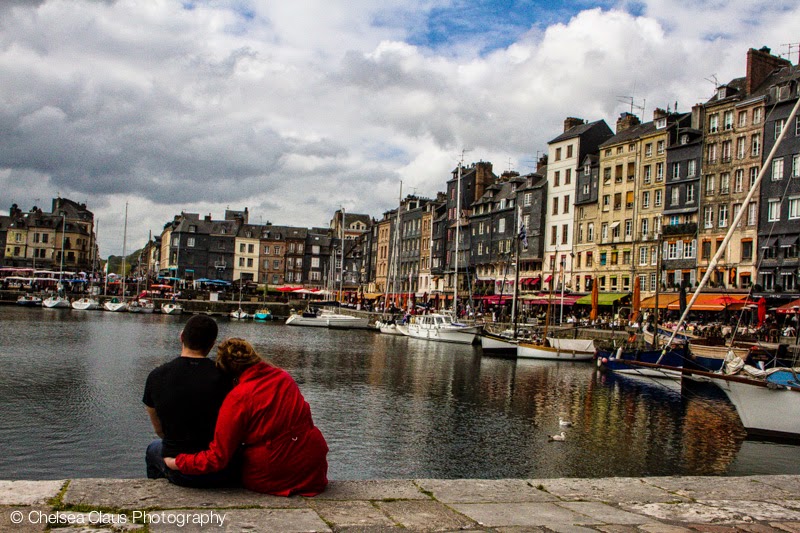 Email ThisBlogThis!Share to TwitterShare to FacebookShare to Pinterest
Photograph(s) by: Arne Kertleheim, Chelsea Claus
Newer Post Older Post Home
Welcome to MV FRAM's Expedition Blog!
MV FRAM is the most modern expedition cruise vessel belonging to the Hurtigruten fleet, roaming polar waters and taking people to remote places where only few go. In order to give you the chance to travel with us, even if only on your computer screen, we have created this blog. Here you can see what we have seen and read what we have done.
And, maybe you will be onboard with us one day!
All About MV FRAM - here
FOLLOW US ON FACEBOOK !