On a pilgrim’s path

The early morning started a little bit misty as the water temperature was higher than the air temperature. But during the morning the sun became strong enough to heat the air and very soon the color of the sky changed from grey to a wonderful deep blue. As the weather became better and better many passengers stand with their cameras outside on the open decks.

The first we could see from A Coruna was the “Tower of Hercules”, a lighthouse from the Roman times, recently named an UNESCO World Heritage Site. It is the oldest lighthouse of the world and it is still in use. 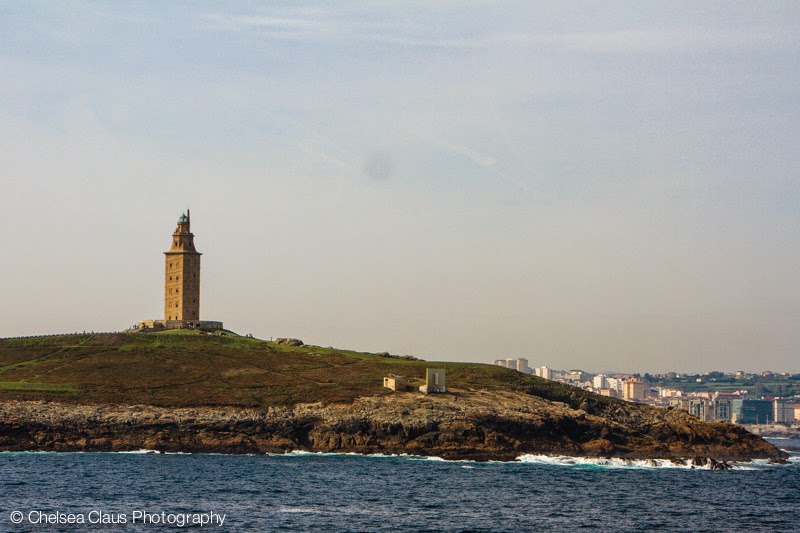 Around 10:45 the pilot boat went alongside MV FRAM and the Pilot jumped on board. So we have been ready to sail into the harbor of A Coruna, even companied by the Guardia civil. 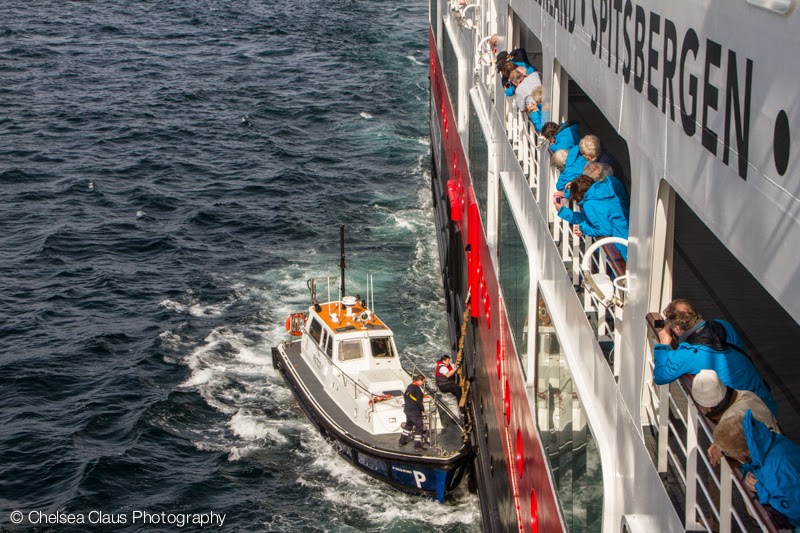 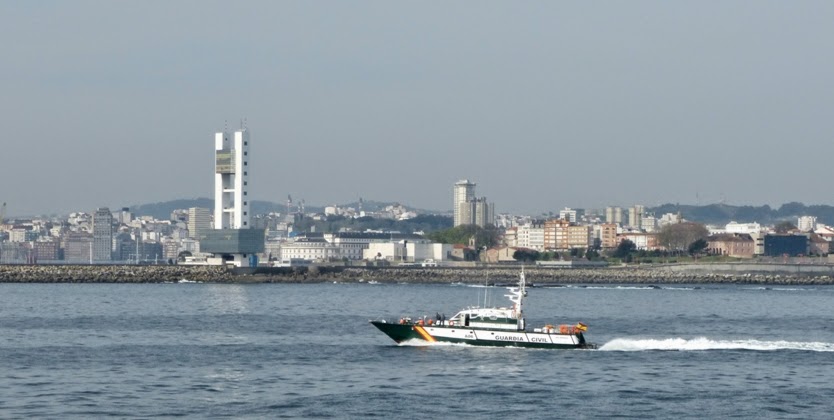 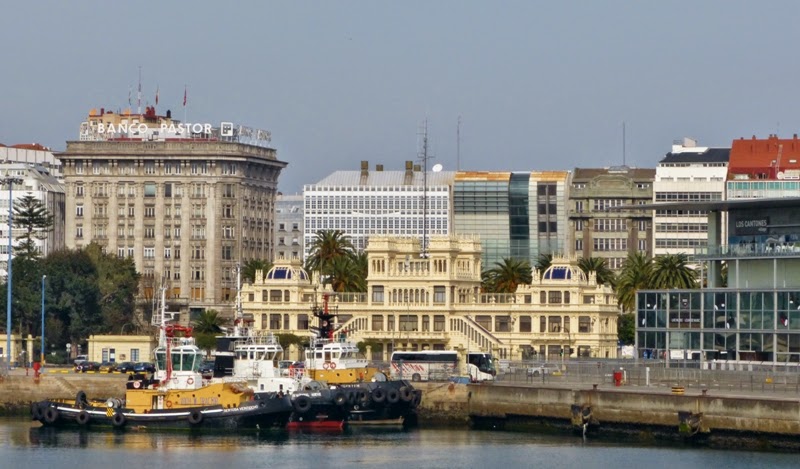 Passengers without any booked excursion left the ship as soon as possible to learn the city of A Coruna. Some even used the sunny weather to walk to the famous “Tower of Hercules”.

Just after an early lunch the buses started with our excursions. Some passengers joined the guided bus tour to Santiago de Compostela, the place where, according to the legend, the remains of the apostle Saint James were found. 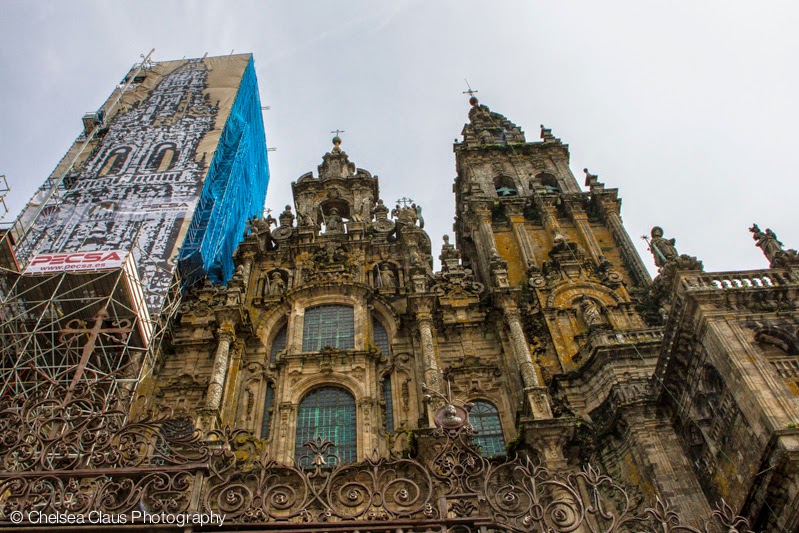 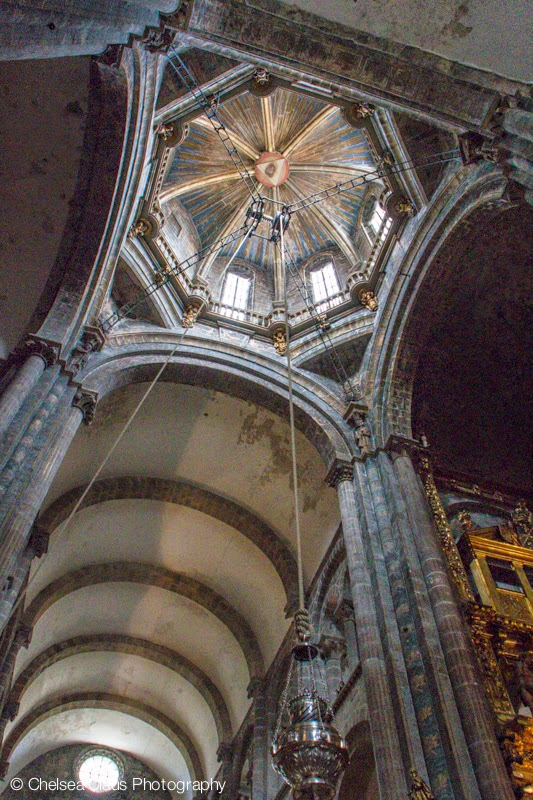 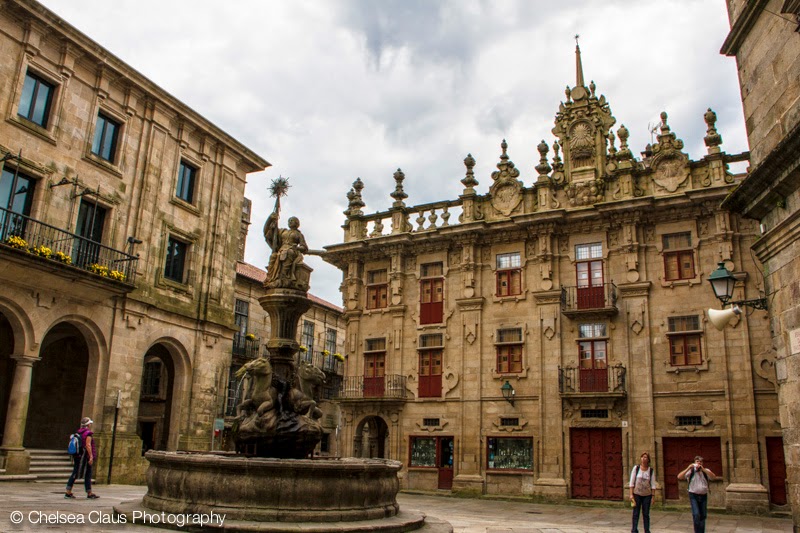 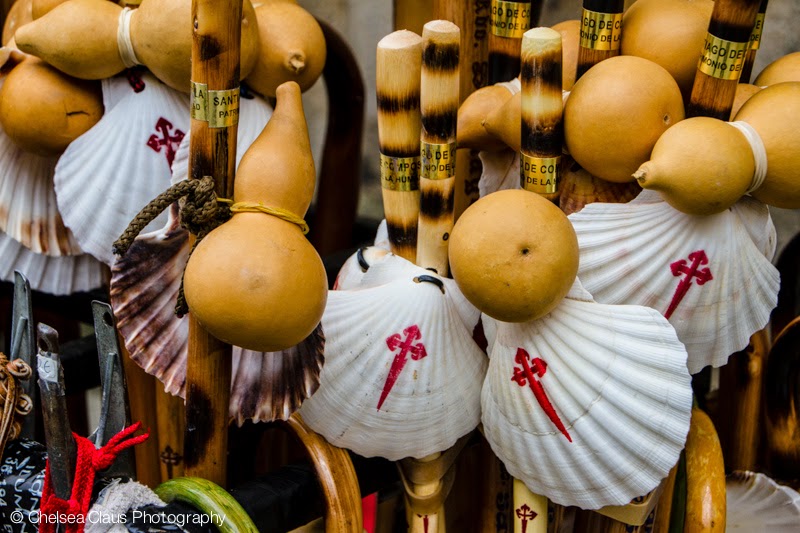 Santiago de Compostela continues to be a magnificent place and one of the best examples of medieval town building.

The other excursion stayed just in A Coruna. With the bus and by foot the passengers explored the city, that’s also known as the “City of Glass”. Especially in the Marina Avenue you can see the magnificent glass galleries. 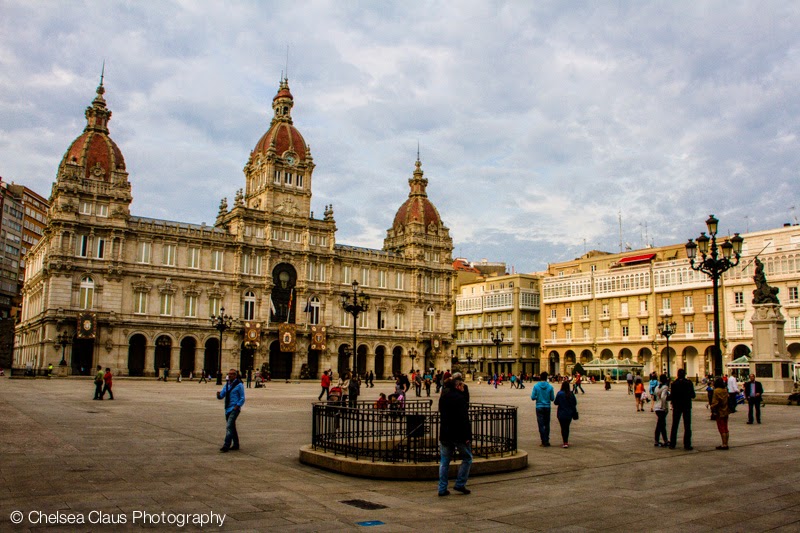 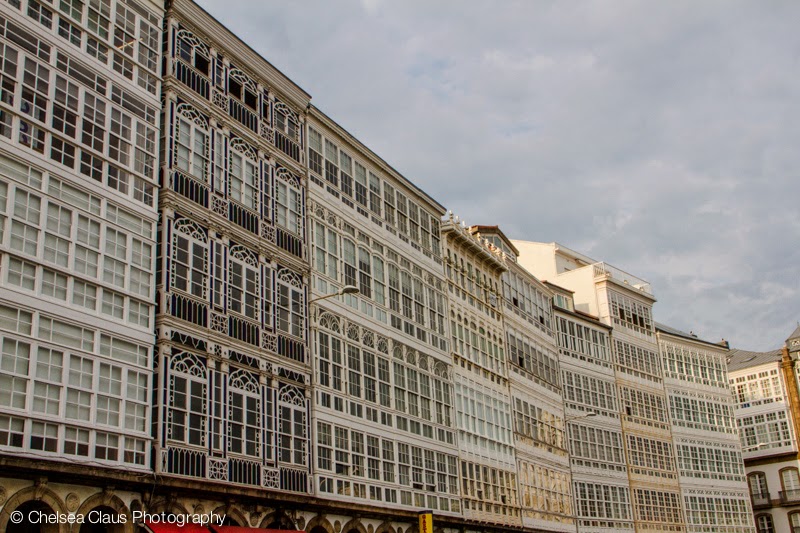 The glass structures from the 19th century have been built to let as much as possible light into the houses. The excursion ended in a Tapas bar, were the guests had the possibility to test the typical local tapas, mad out of fresh seafood and ham. Of course the tapas came with the best wines in Galicia, Albarino or Ribeiro. 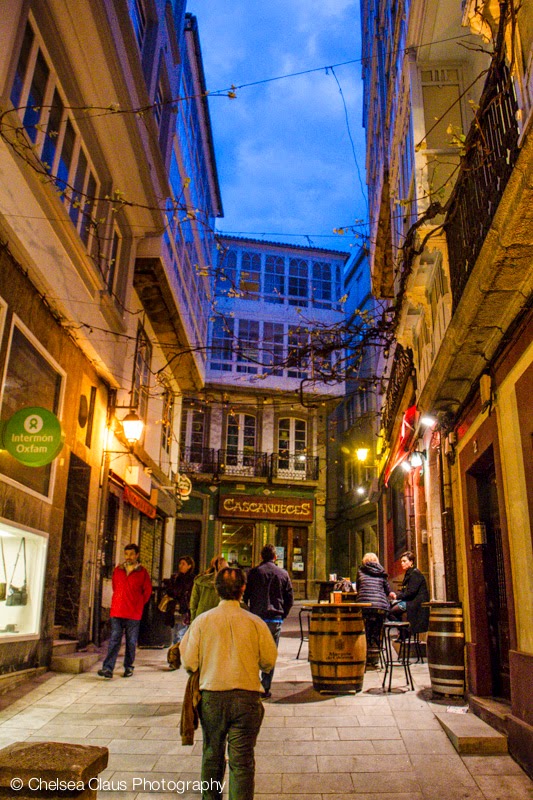 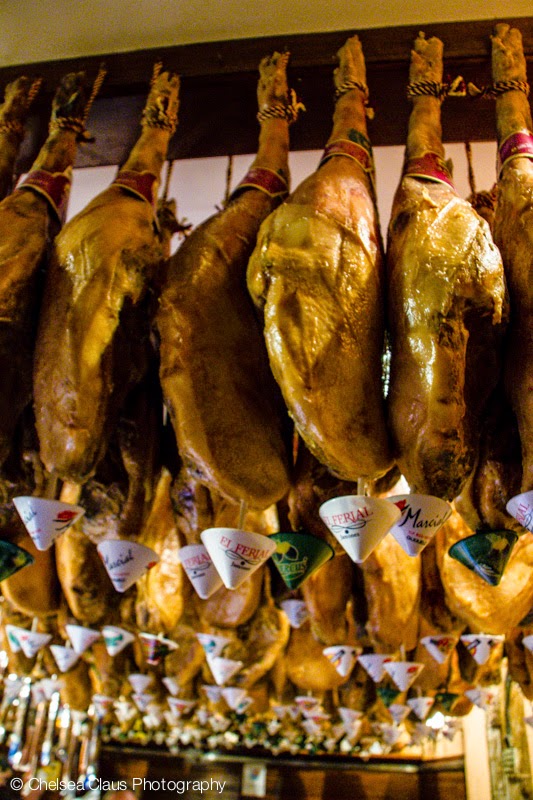 As MV FRAM left the harbor first just after 23:00 many passengers took the opportunity to enjoy A Coruna by “night”. 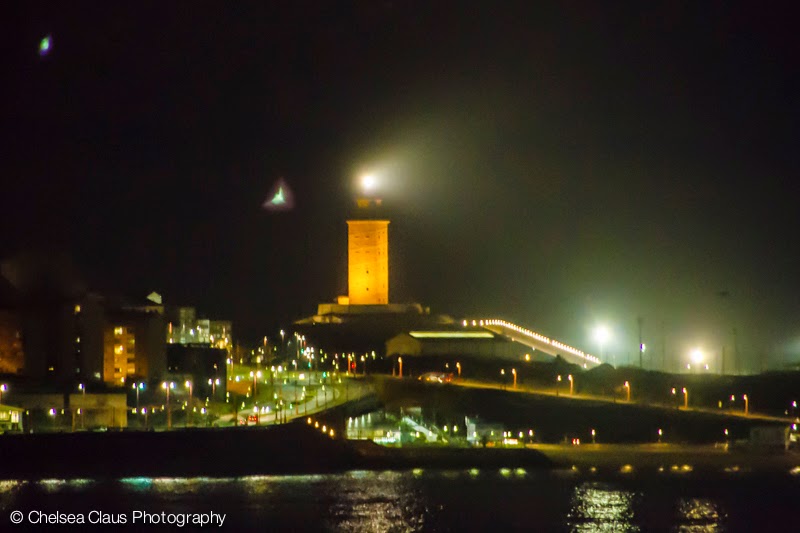