Yet another day of fine weather! The morning was quite windy, but it did not cause enough waves to affect the ship as we at lunchtime sailed into Storm way on the Isle of Lewis. We went in large numbers on an afternoon excursion to see the impressive Callanish Stones, a prehistoric site rated second only to Stonehenge. This was a mound with many tens of stones 2-3 times taller than man, placed in circular and rectangular patterns, the meaning of which is still not understood. 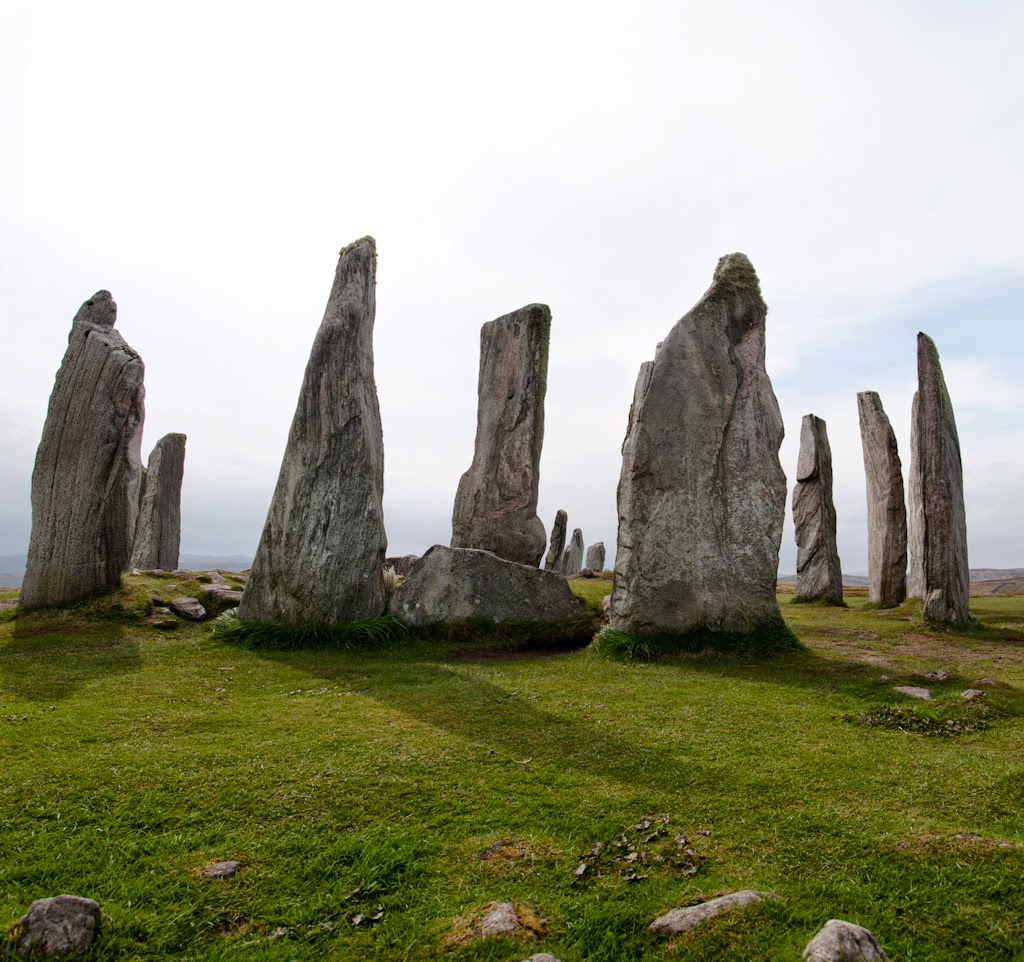 Many of us were perhaps even more fascinated to be inside a black house, which is the name of large houses where poor families lived until only a century ago or so. The houses were – as other houses on the island – heated by the burning of peat, but these had no windows, only a small opening in the thatched roof directly above the permanent-burning fire. Gave a new meaning to the expression “smoke gets in my eyes”. These one-story stone constructions were relatively large, to give space also for their animals, and had “central heating”. 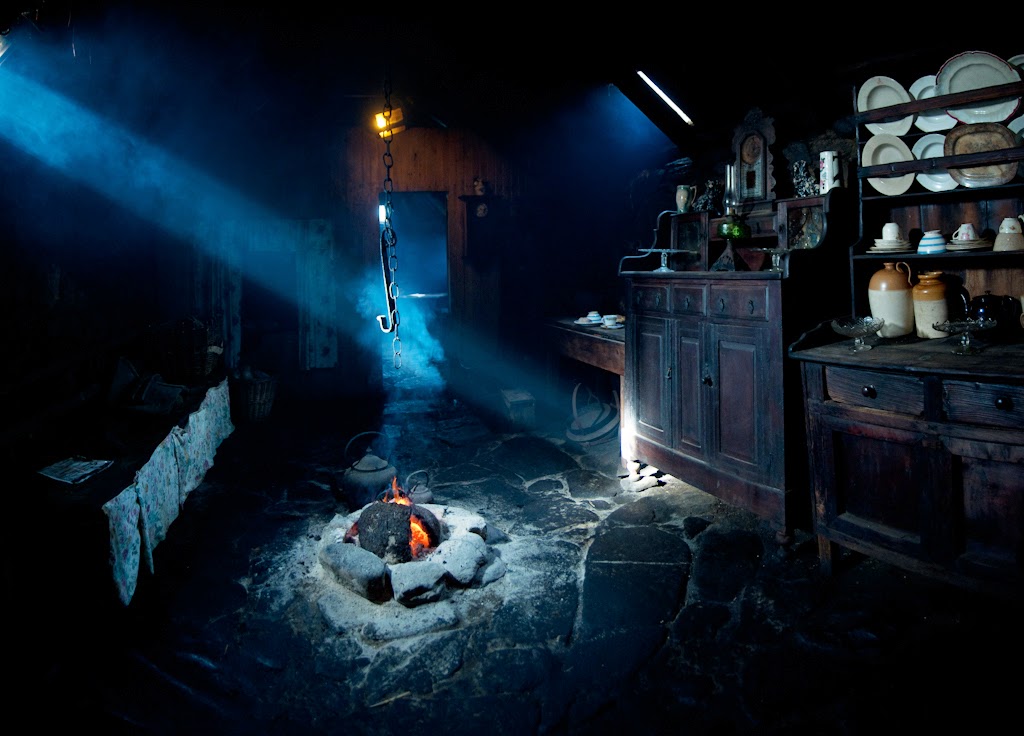 This was our second day visiting an island with no native trees. We understood why when the locals informed us that they could have winds of up to 90 miles an hour. It was a regular occurrence for schools to be closed on such “wind days”. Such information made us even more appreciate our luck today of sunshine and near-calm.