In the early morning we left the North Sea behind and turned into the 27km long North Sea Channel towards Amsterdam. As Amsterdam lays under sea level we had to pass the locks to reach the level of Amsterdam. It was a special feeling to sail in a region that’s deeper than the sea level. 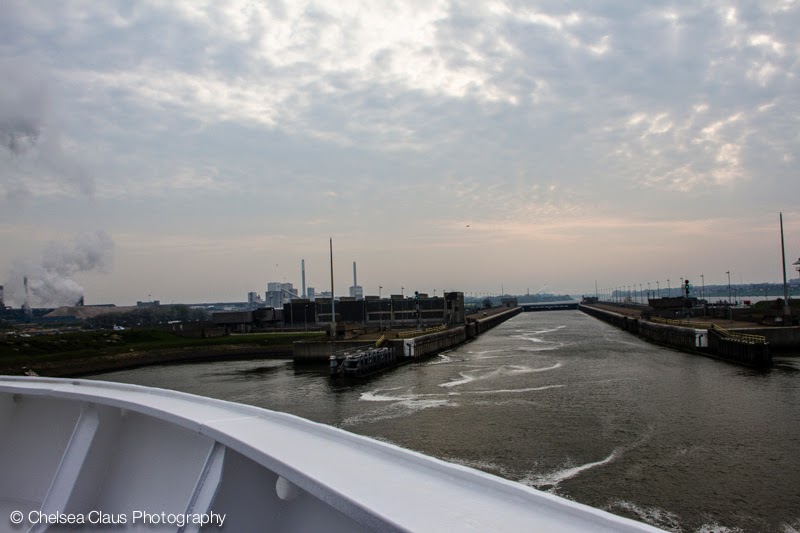 First we passed some green fields alongside, but soon we reached the industrial suburbs of Amsterdam with its oil-terminals, coal storage and chocolate factories. After a last band of the channel we reached our pier, in the very heart of the city, very near to the central station. 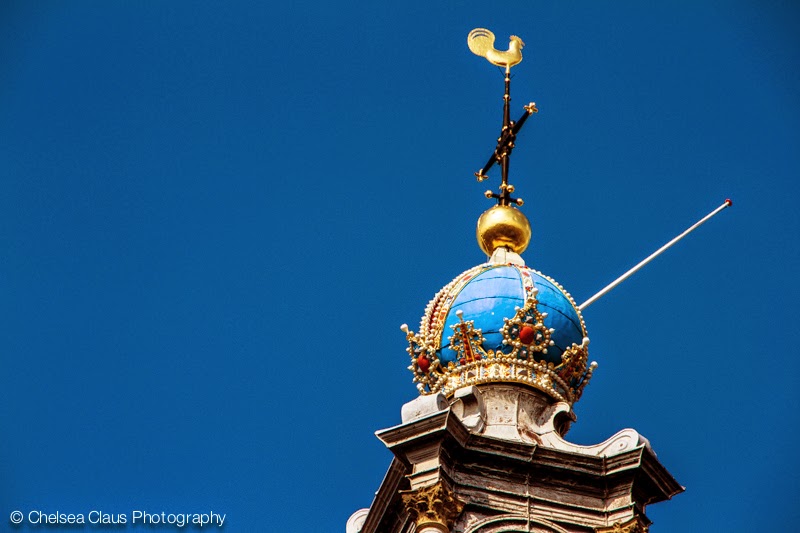 Passengers left the ship as soon as we have been alongside. Some went for a walk to learn the city. Others preferred to go on a legendary channel cruise. 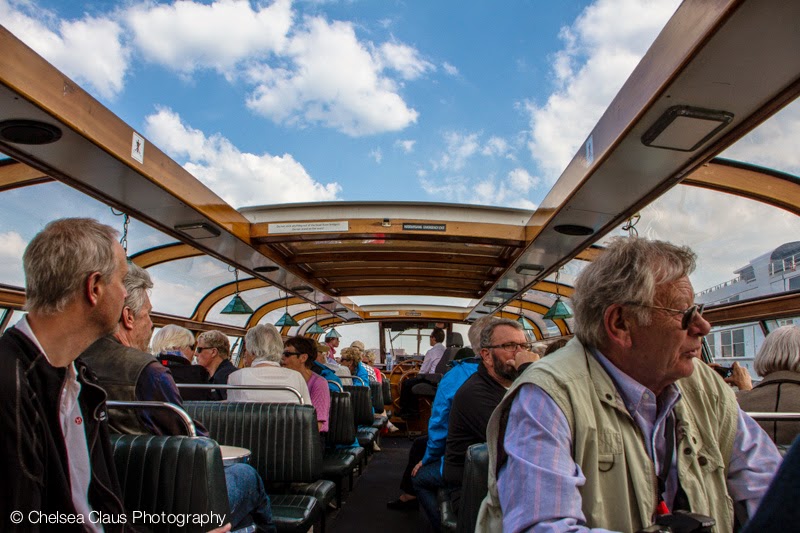 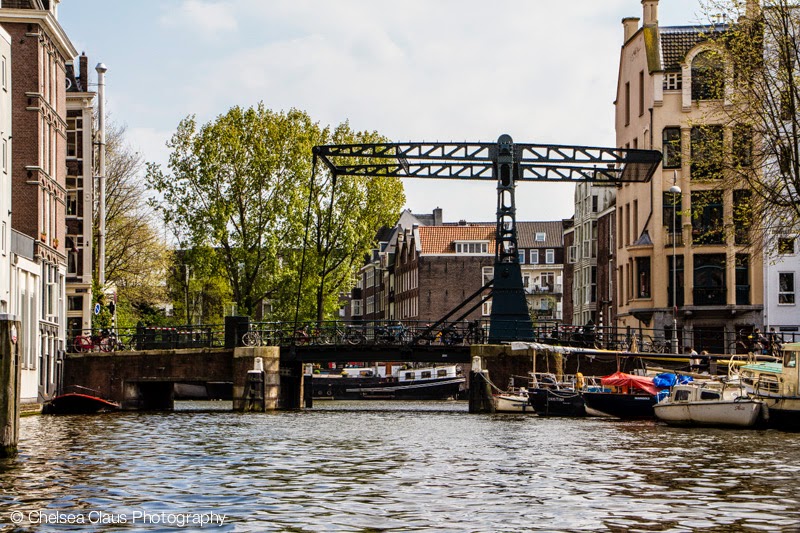 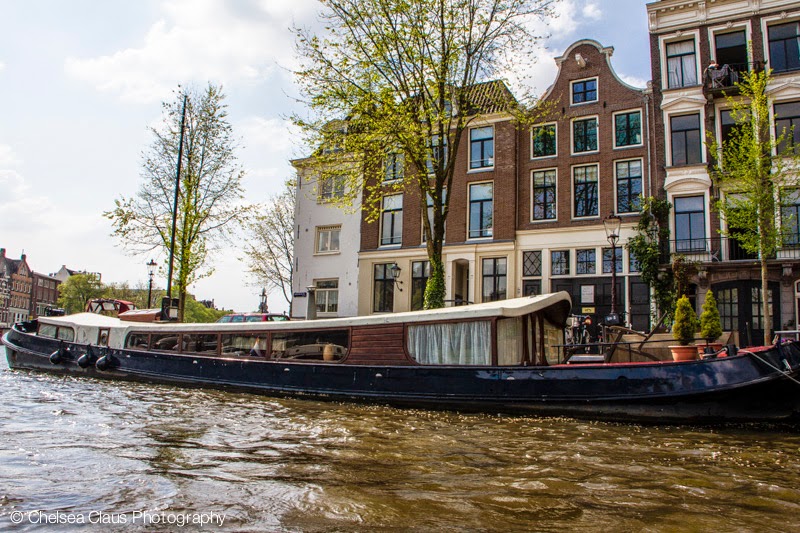 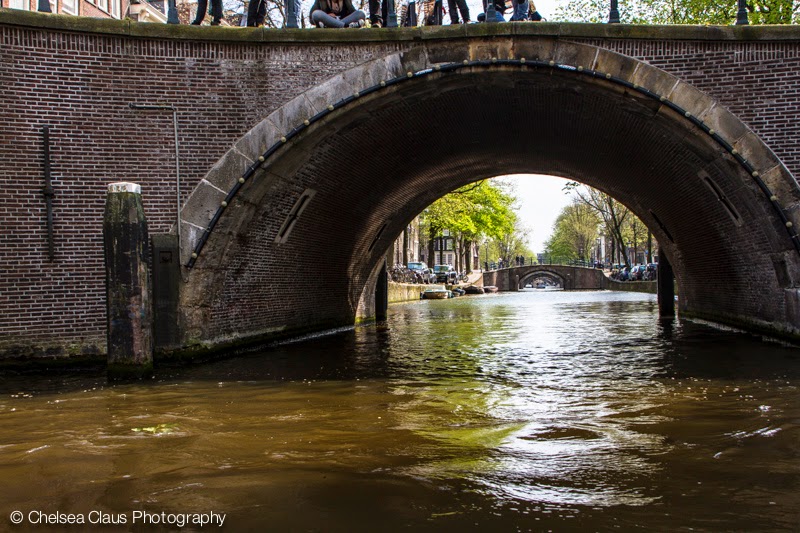 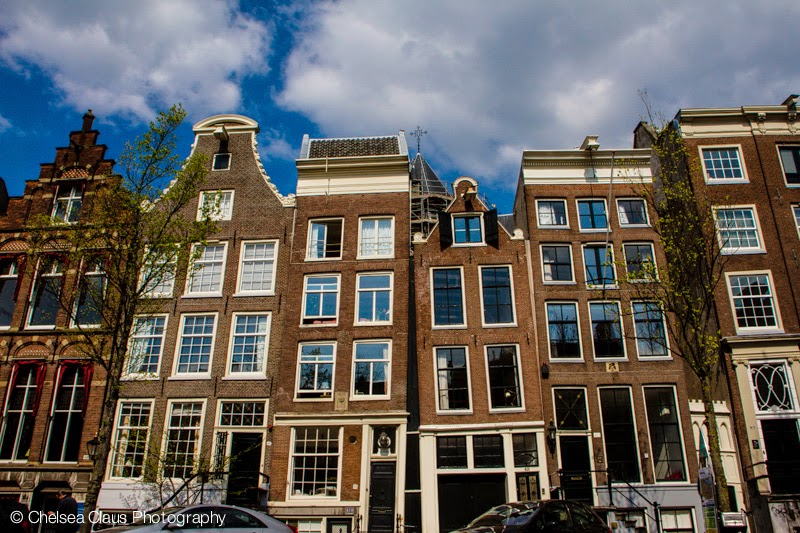 Those passengers that knew Amsterdam already went by bus to the Keukenhof, where thy enjoyed the spring vegetation, especially the tulips. 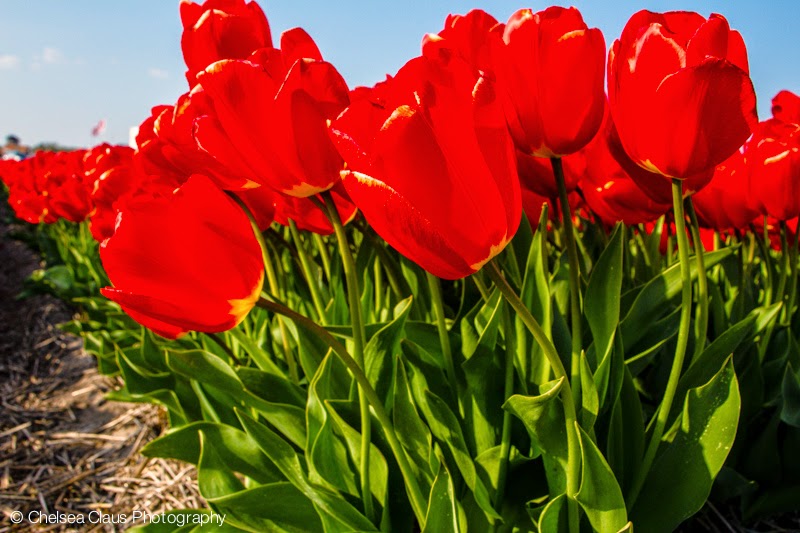 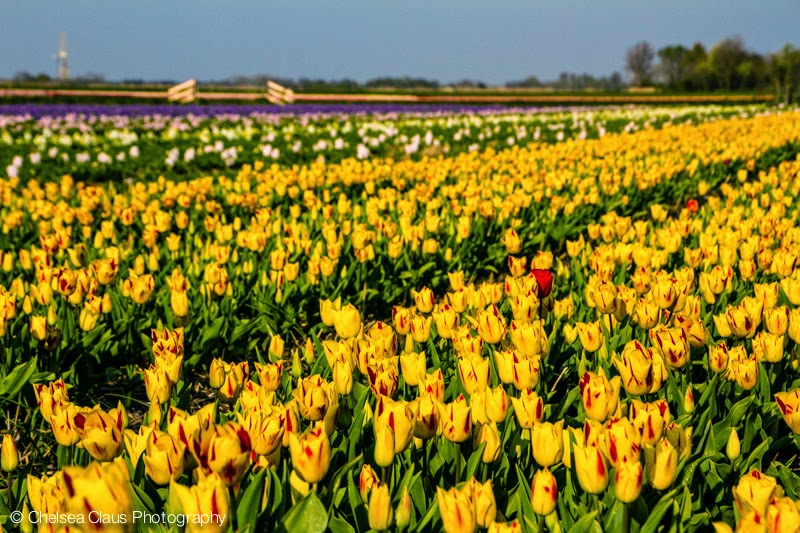 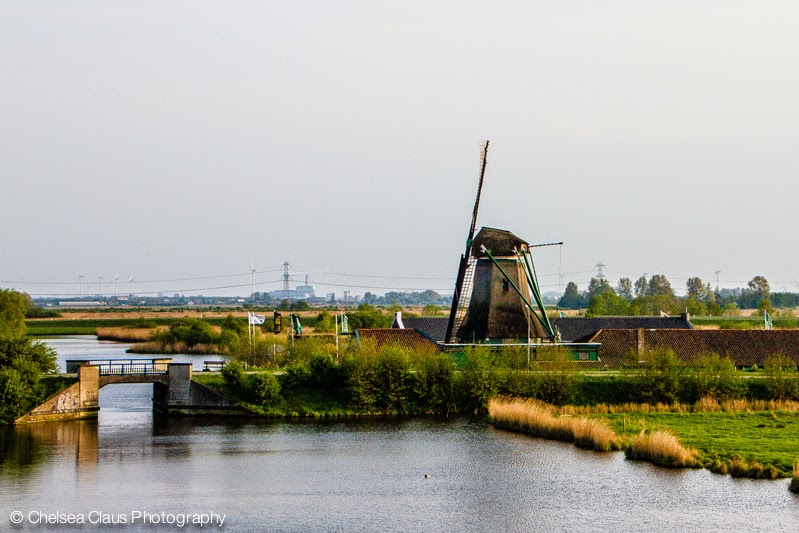 Everybody was tiered when we left the Netherlands through the North Sea Channel. It has been an incredible last landing on this cruise. Until now we have had only nice weather with lots of sunshine on this cruise. Hopefully it will stay like this until we will reach Bergen the day after tomorrow. 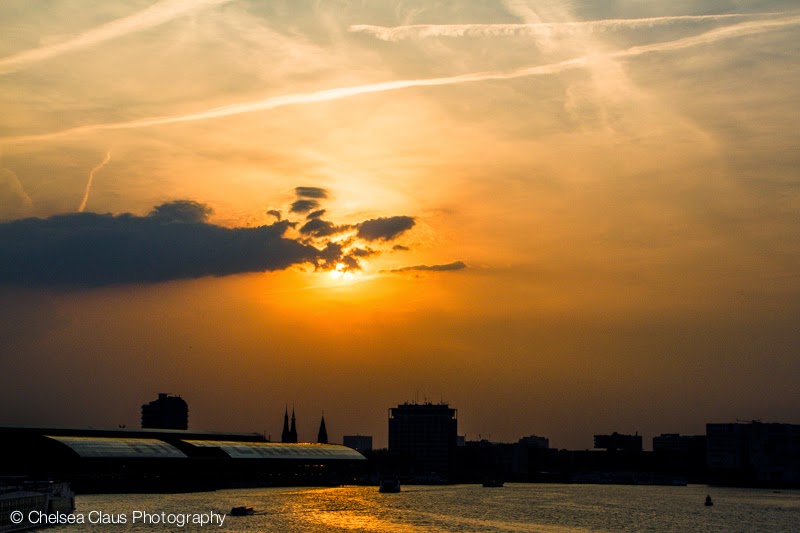