Our morning arrival at Londonderry was during high tide, which meant that we could travel well into the mouth of Foyle River and dock close to the city center. 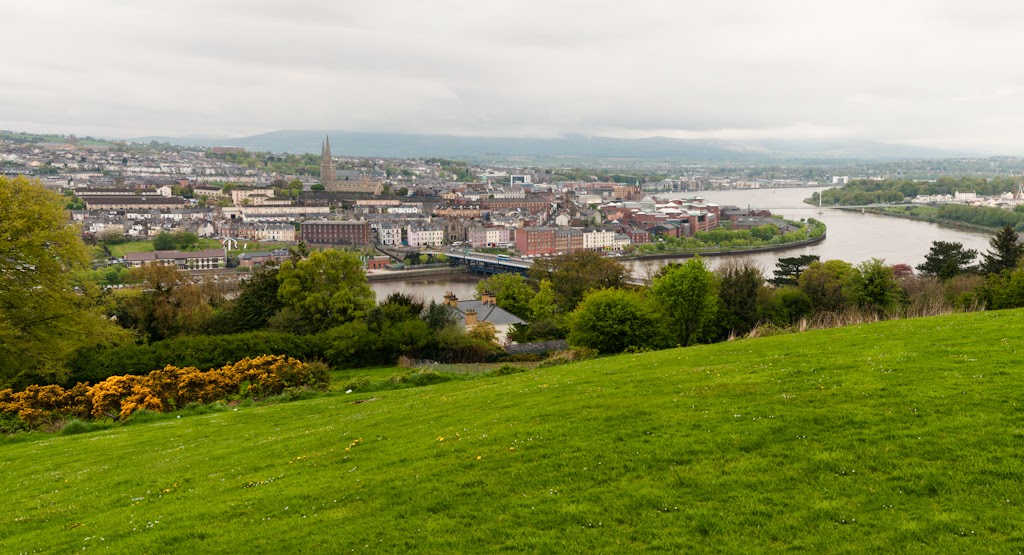 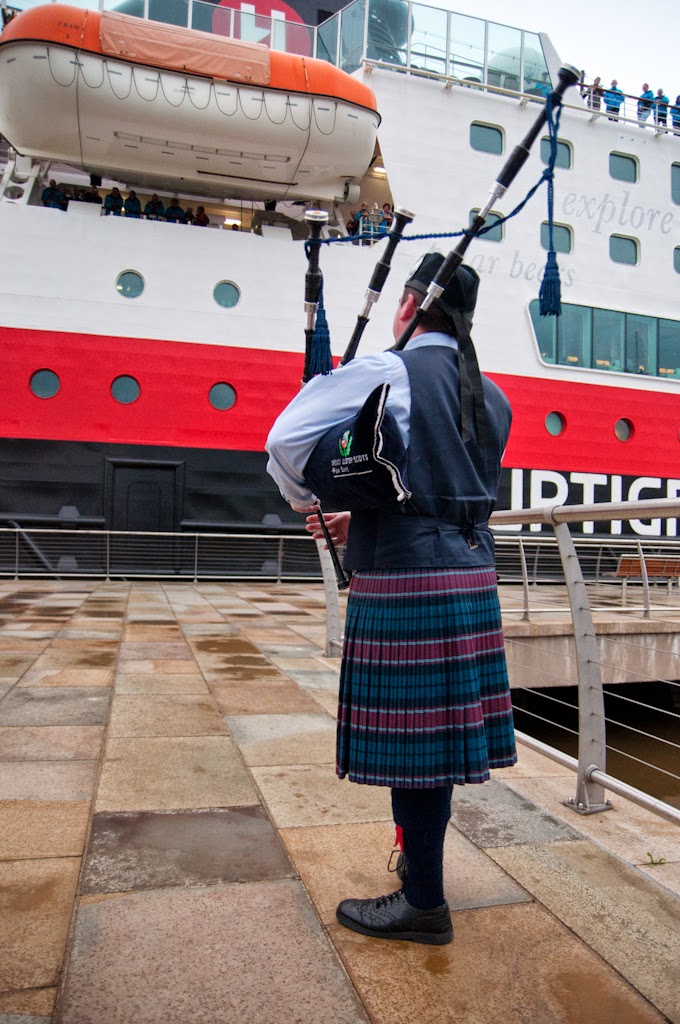 We were greeted by bag pipes, Irish dancing, and the major himself who gave us a warm welcome in the Observation lounge on 7th deck. 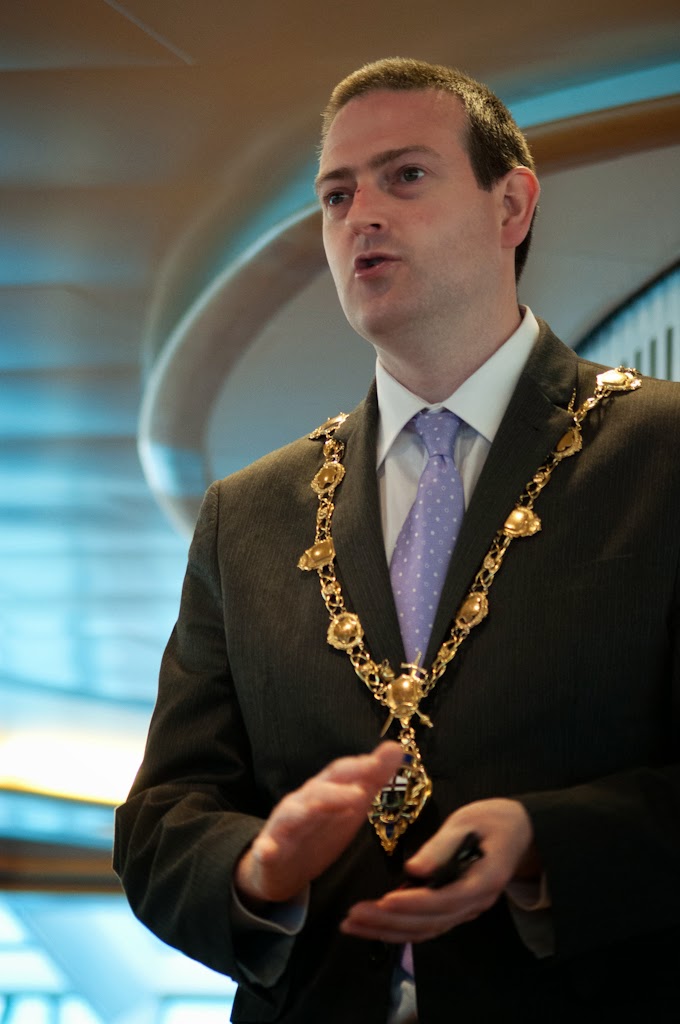 Grey skies today, but still another day of pleasant weather, with no wind or rain in this city which the locals prefer to call Derry. The prefix was added 400 years ago when London merchants invested heavily and carved up much of the land between them as plantations.

Many from the ship visited the Guild hall which had an excellent exhibition of the development of Kerry all the way up to the present. The modern strife with the bombing IRA on one side and heavy-handed authorities on the other had as its worst event Bloody Sunday, 13 January 1972, when 13 persons in a civilian demonstration were killed by the police – some of them shot in the back. This was in many ways a turning point, with many non-involved taking the lead to reduce the violence and build understanding between the opposing groups of Protestants and Catholics. 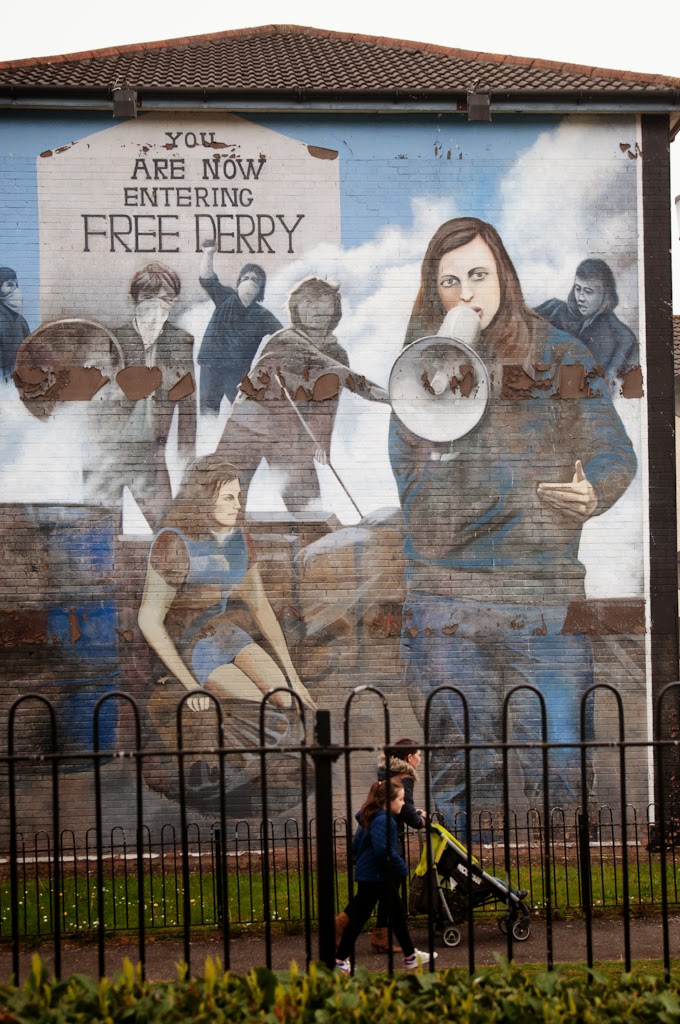 These positive developments are symbolized by the Peace Bridge opened just a few years ago, uniting both sides of the river. It is a beautiful multi-curved structure – giving rise to the local joke that we Irish always screw up – we could not even build a strait bridge! 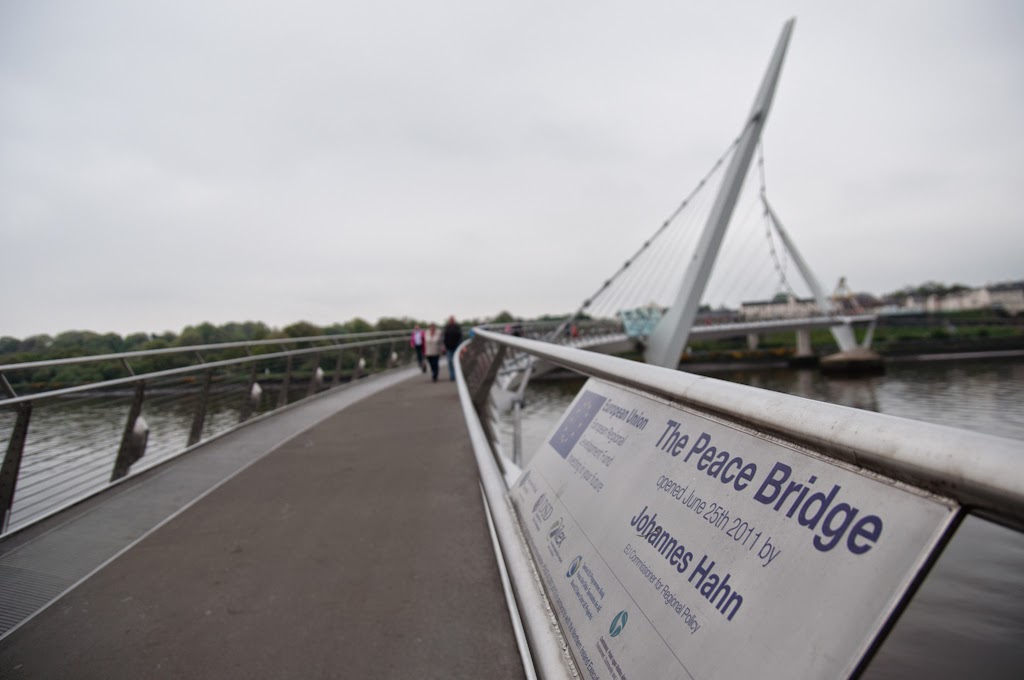 The original part of the city is confined by a 1, 5 km long city wall which we could walk on all the way around. Apparently Derry is now the only remaining walled city in the whole of the UK. 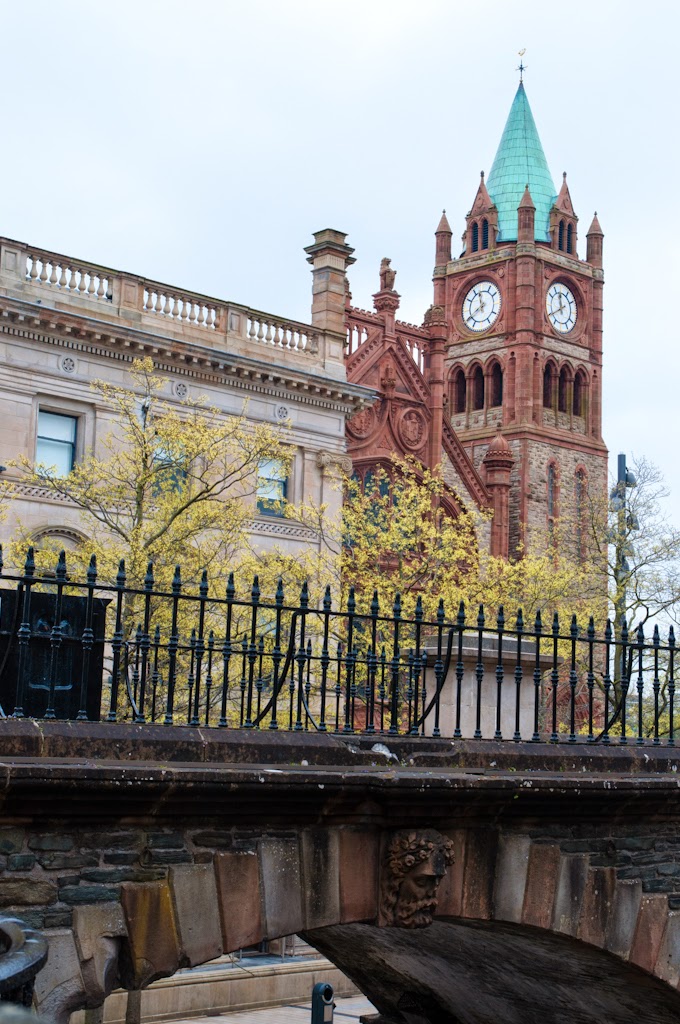 The longer excursion of the day went to the Giant’s Causeway, a natural phenomenon resulting from solidifying lava, and which is Northern Island’s most famous landmark, and its only World Heritage Site. So the bus brought us through the coastal landscape to the visitor’s center where we could start our walk. 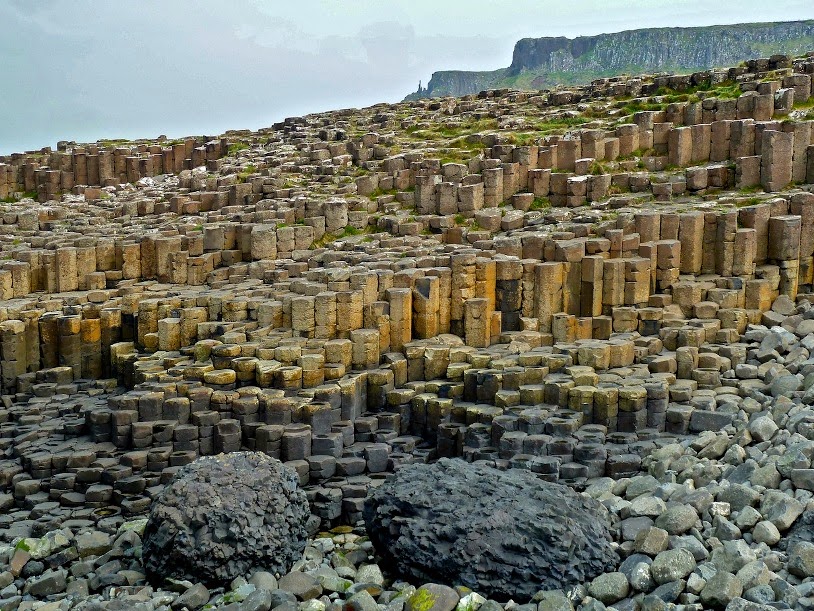 We had two hours to explore the steep cliffs and to walk on the regular shaped column-bases at the shoreline, where the power of the waves had eroded the pillars over the ages to flat stepping-stones. Later we stopped at the well-known ruins of Dunluce Castle, also located directly at the cliffs of the Antrim coast. 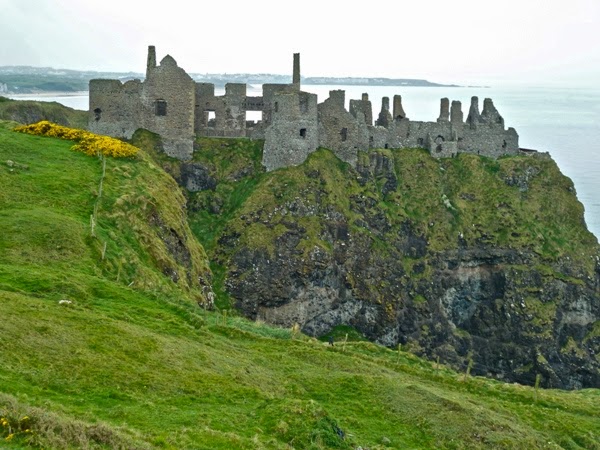 Email ThisBlogThis!Share to TwitterShare to FacebookShare to Pinterest
Photograph(s) by: Arne Kertelhein, Steffi Wiegand
Newer Post Older Post Home
Welcome to MV FRAM's Expedition Blog!
MV FRAM is the most modern expedition cruise vessel belonging to the Hurtigruten fleet, roaming polar waters and taking people to remote places where only few go. In order to give you the chance to travel with us, even if only on your computer screen, we have created this blog. Here you can see what we have seen and read what we have done.
And, maybe you will be onboard with us one day!
All About MV FRAM - here
FOLLOW US ON FACEBOOK !