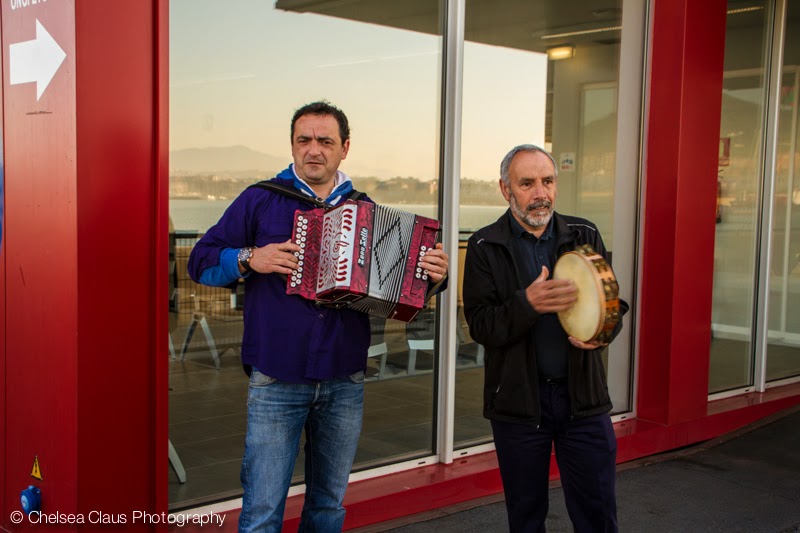 A free shuttle bus brought us from the harbor into the center of this wonderful city. 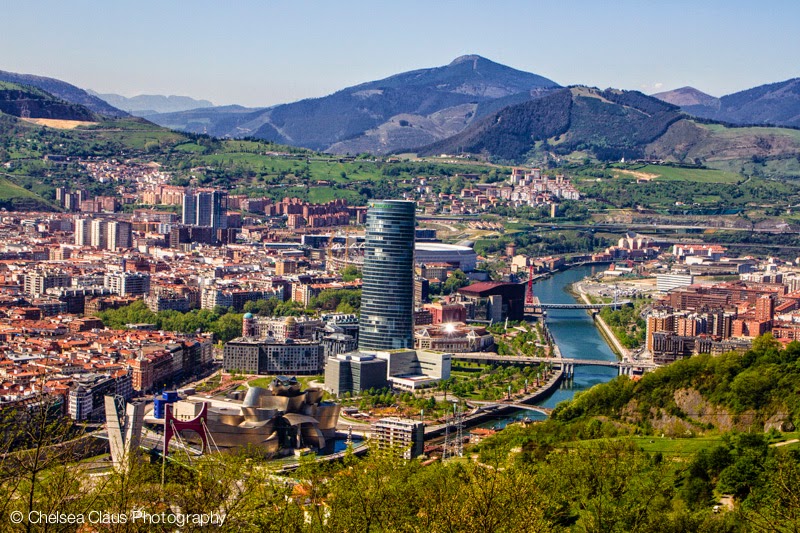 Bilbo was found in the early 14th century by Diego Lopez V de Haro. For several hundred years it has been a smaller but quiet important harbor at the northern coast of Spain. During the industrialization throughout the 19th and the beginning of the 20th century, Bilbo experienced a heavy industrialization. During this time Bilbo grew very fast from a small harbor to a very important industrial region and became even Spain’s the second largest industrial region.


In the 1970th the industrial crises hit Bilbao very strong. With a very disastrously flood that over-topped the river banks and destroyed many factories it came to a spontaneous end of the industrial time in Bilbo.

To make it short. Bilbao was able to change in an unique way from a heavy industrial region to an important cultural center. The very famous Guggenheim Museum of modern arts has been only the beginning of this alteration. 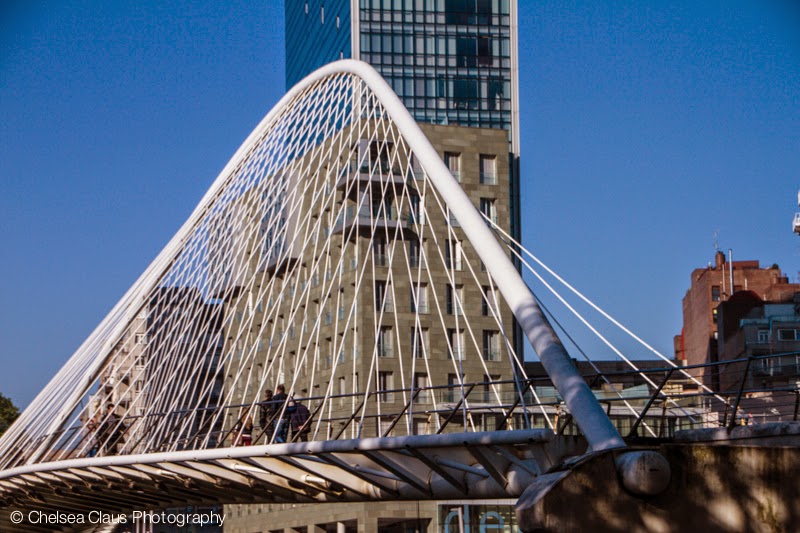 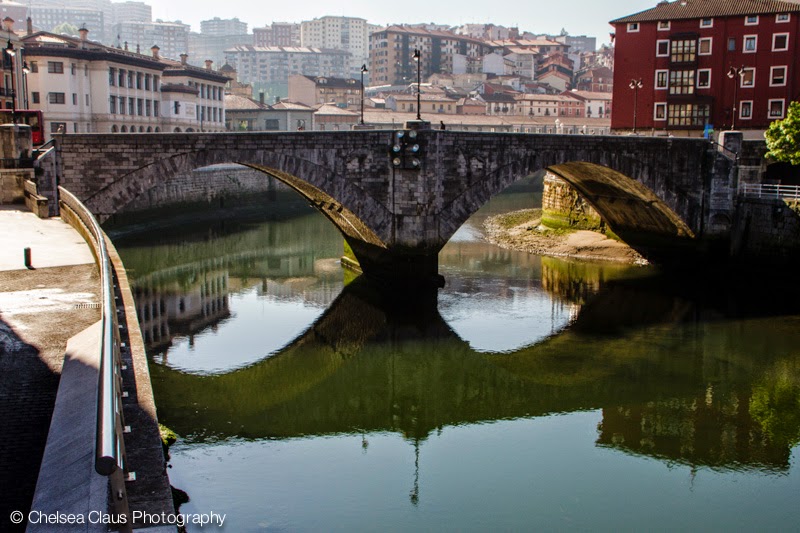 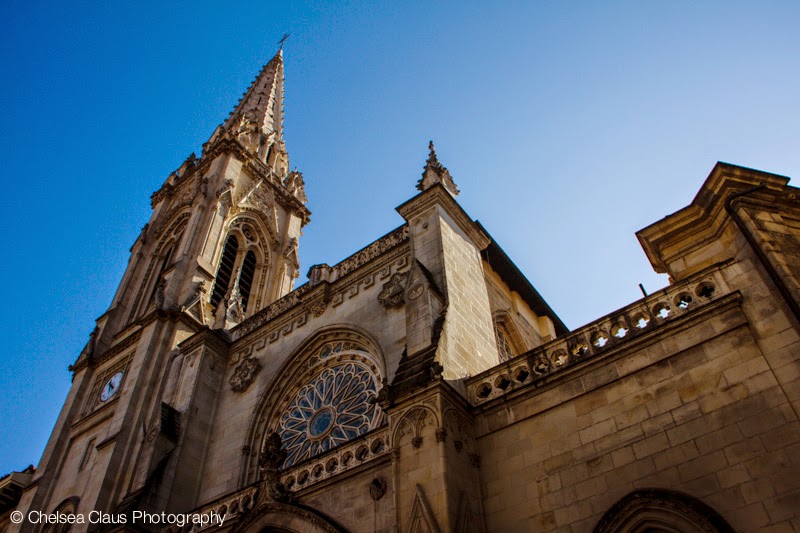 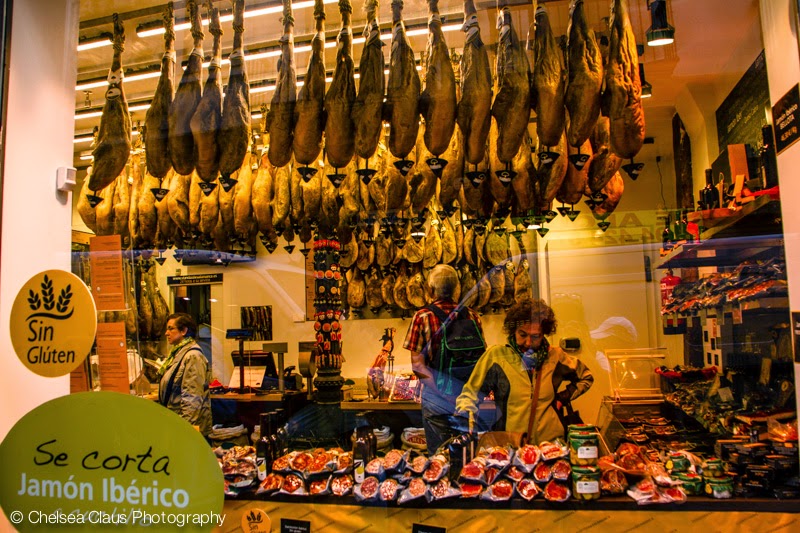 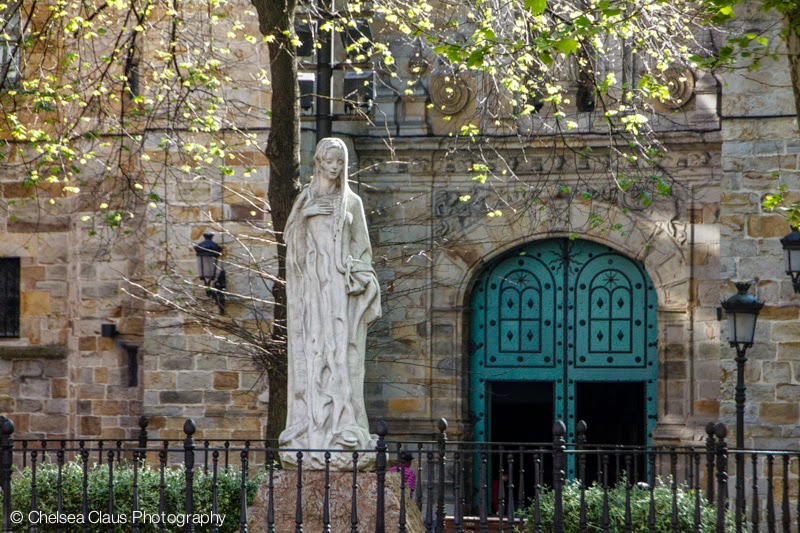 Of course many passengers went on an excursion to the well-known Guggenheim Museum. Everybody was deep impressed about the construction of the museum’s building. Inside the museum we started to ask ourselves “What is art? Where does it start and where does it end?” We made the decision that nearly everything can be art. It belongs to the view you have to the special objects. 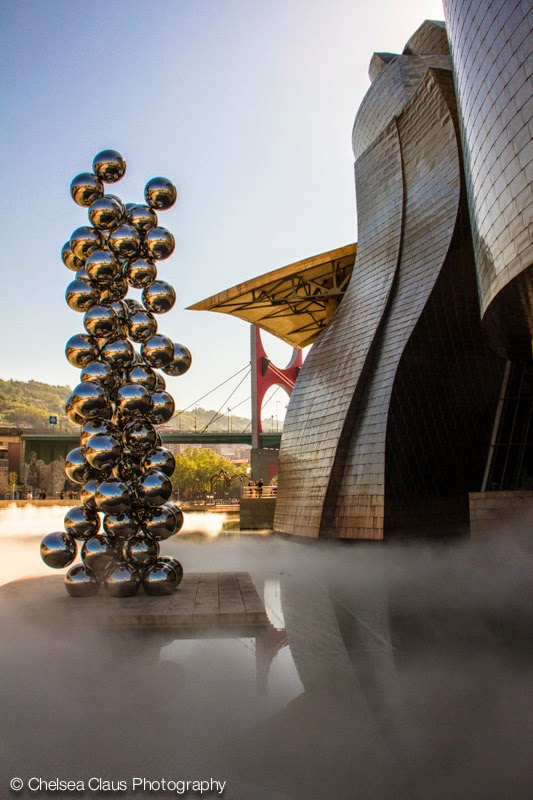 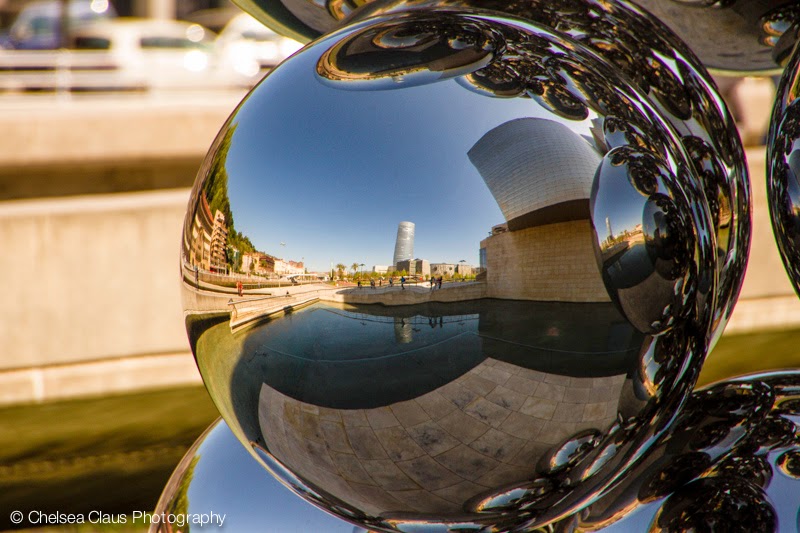 Back on board we had the feeling that our whole day was filled up with art - not only in the museum. There was the art of historical buildings, the art of modern designed houses and bridges, the art of music, the art to make the famous and tasty Basque ham, the presentation of fresh vegetables in the shops and not to forget the art, done by nature, in this great country.

Everybody had its own favorites and that is fine so, as long as everybody enjoyed this day in the magnificent Basque country. 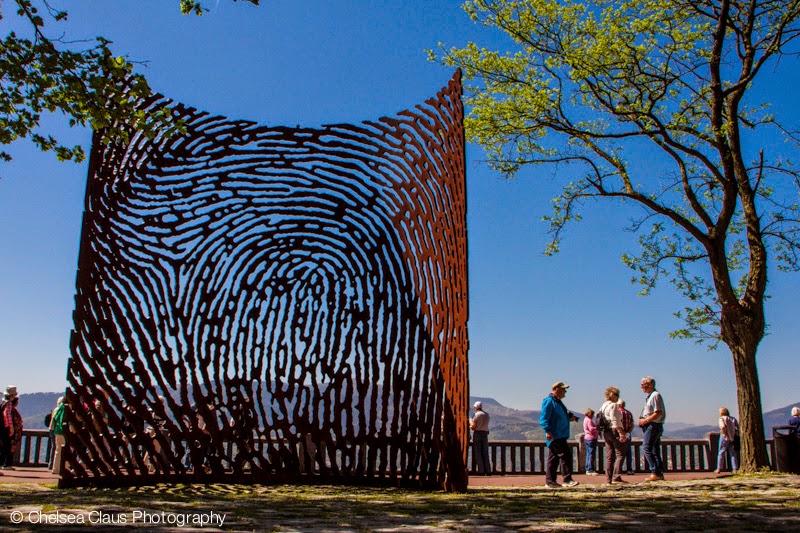 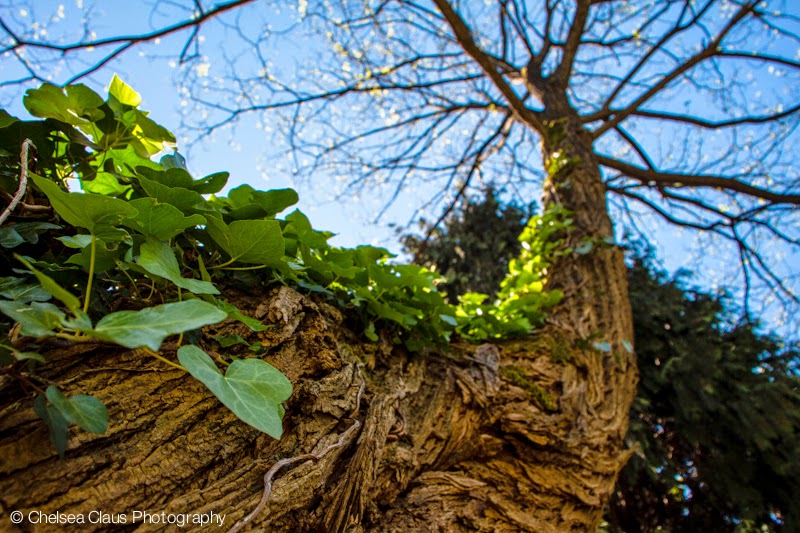 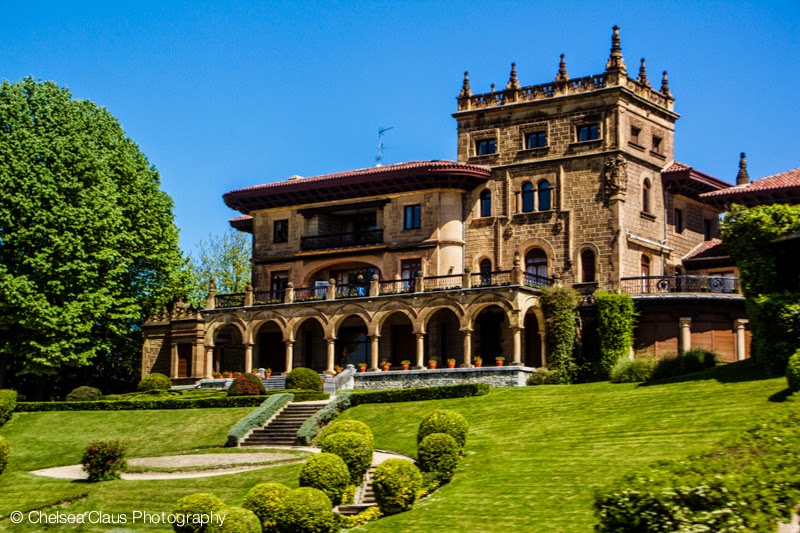 The day ended with FRAM’s very famous fashion show. Has this perhaps been art too?J 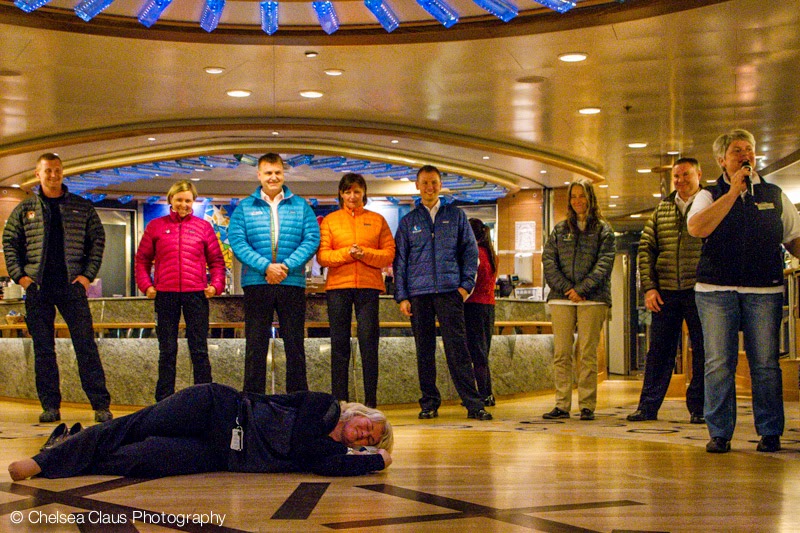