For the first time – a little bit of rain!

This morning we arrived in the very pleasant town of Galway, having sailed southwards half-way along the west coast of Ireland in a very quiet sea. A happy situation for any passengers who doubted their sea legs, given that there was no land to shield us from the force of the Atlantic Ocean. 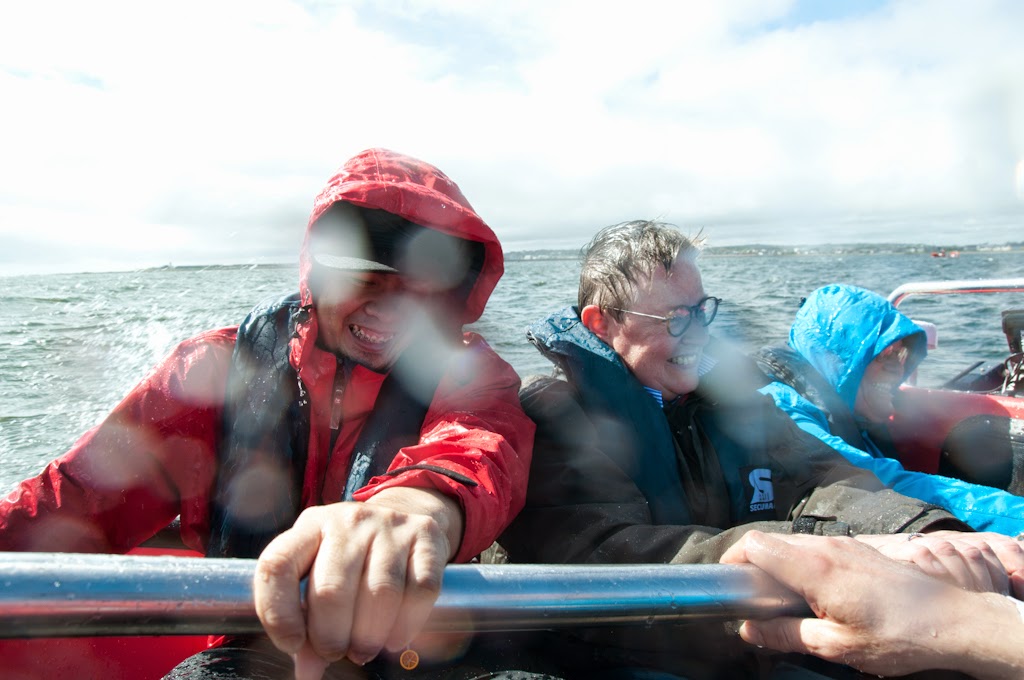 Fram could not enter the inner harbour, so transport ashore was with our PolarCircle tenderboats. For some that proved a wet experience, either from freak waves or from the occasional rain shower. But getting into the city of 70000 inhabitants was well worth the tendering, with its colourful streets and  – as usual in Ireland – an impressive cathedral. 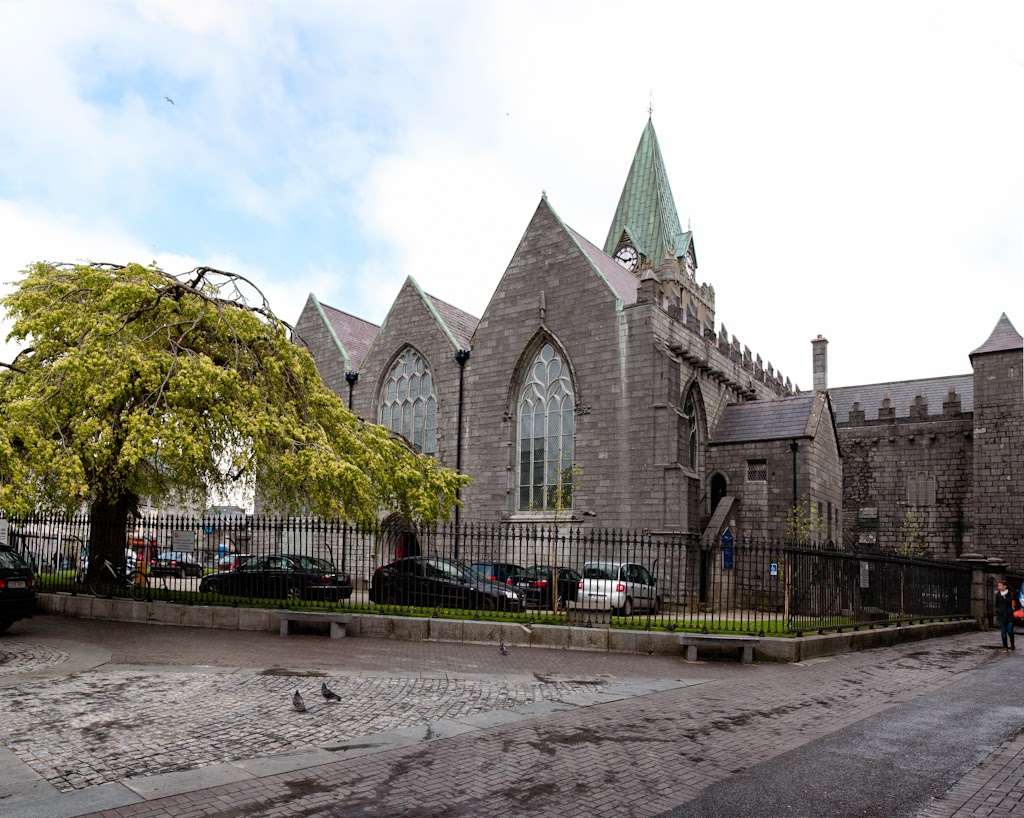 Some of us also took a tour to the Burren and the Aillwee Caves. The Burren is the name of an expanse of limestone rocks, pleasant for walking and with special vegetation. It is one of Europe’s largest regions of karst phenomena. The cave itself was formed during the past 2 million years, at the end of ice age periods when huge amounts of meltwater dissolved the limestone underground. The underground river dried up 10 000 years ago which means that the caves are young, and there has not yet been time to develop spectacular stalactities and stalagmites of the kind seen in many other karst regions. 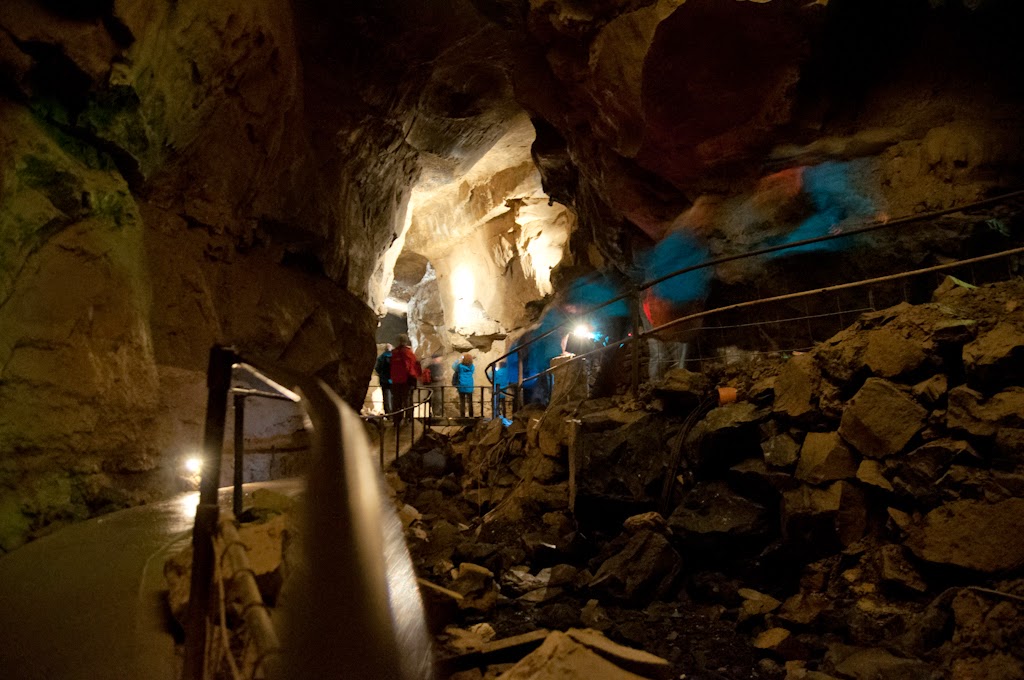