Our morning started early and our landing at Bongrain Point was swell – meaning we had large swells at the landing site and the waves produced sufficient surge that required four Expedition Stall to hold the Polarcirkle boats while we loaded and unloaded. By now everyone is now experienced in landing ashore and re-loading the boat for the trip back to the FRAM. One of us timed the events and it took only 1 minute and 10 seconds from the time the Polarcirkle boat touched the shore and unloaded passengers until the boat was re-loaded with 8 passengers returning to FRAM.

As we walked along the cobble beach we encountered Adelie penguins. While some were adult birds others were this seasons chicks and though they clustered near the waves they appeared not quite sure if they should enter the waves and try to swim and feed instead of begging from parents. We noticed an additional threat to the penguins as an exceptionally large leopard seal was on patrol just offshore from the landing site.

During lunch the Captain moved the FRAM toward our afternoon landing at the British Antarctic Survey Station - ROTHERA. David Wattam the Logistics Director of the Station, came on-board and gave and us an introduction to the station and its ongoing research programs. To organize our tour of the station we formed into seven groups with staggered tour times and routes. Each group was led by a person from the Station and we toured the field equipment warehouse, the aquarium and the post office and shop. The shop had more polo shirts and pull-overs to offer than we expected and we did our best to buy more than a few items from this seldom visited, remote location that receives only two Expedition Ships like the FRAM each year. In exchange for our welcome and the station tours the FRAM Officers and Expedition Staff were pleased to welcome on-board the FRAM, the Station Leader Mike Brian and most fortunately our afternoon at Rothera coincided with the on-site visit by Professor Jane Francis the Director of the British Antarctic Survey. 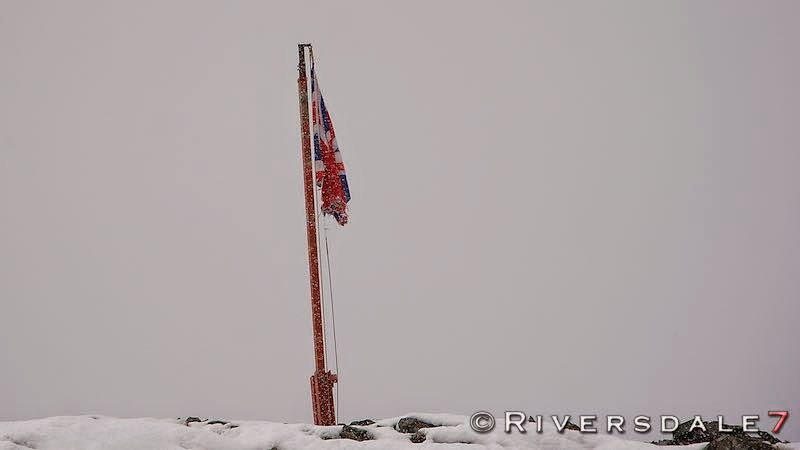 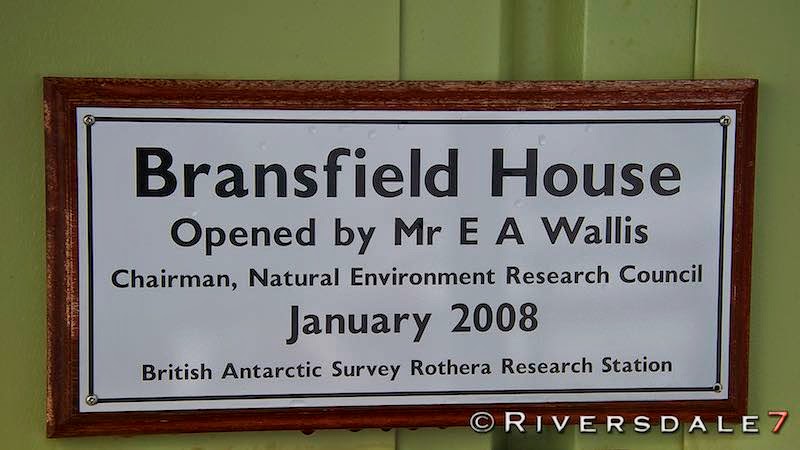 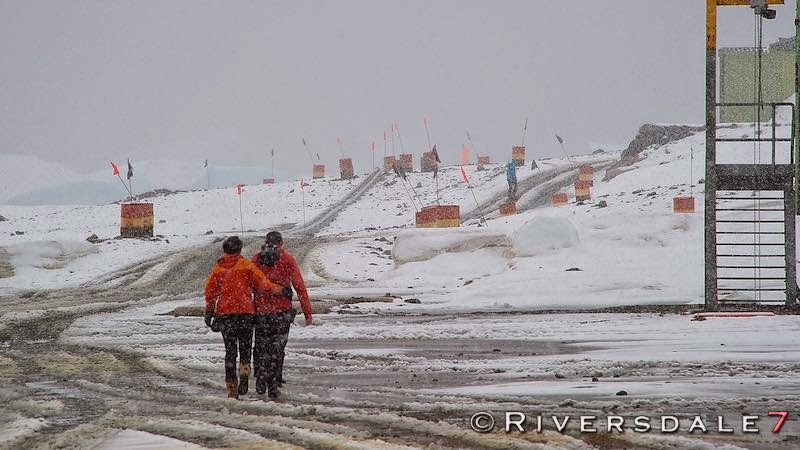 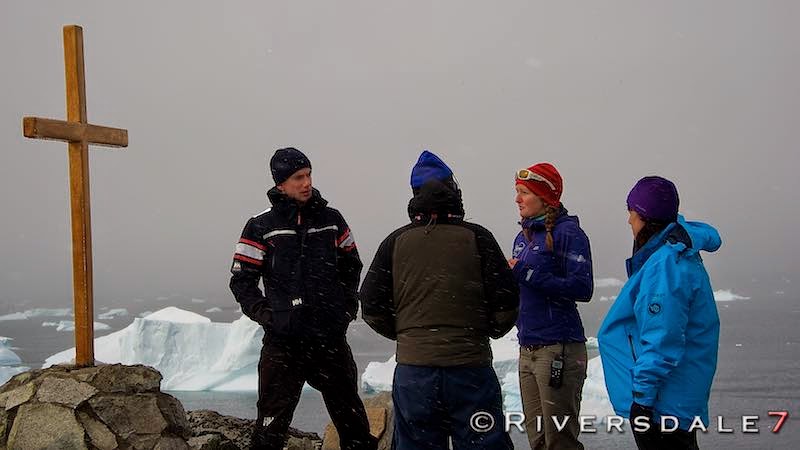 The FRAM was docked at the wharf near the end of the runway. An incoming Twin-Otter aircraft was expected shortly and the FRAM moved promptly away from the wharf to afford the aircraft a clear landing pattern. With much waving and cheering we motored away carrying with us the hope that the FRAM will be invited to re-visit this world-class Research Station. 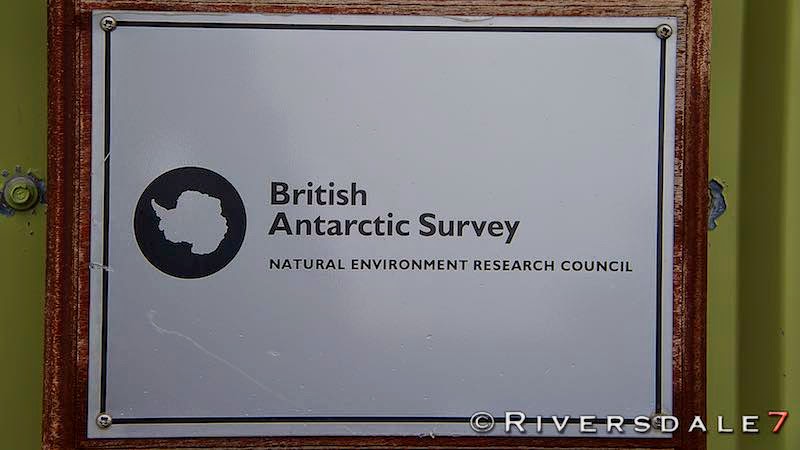 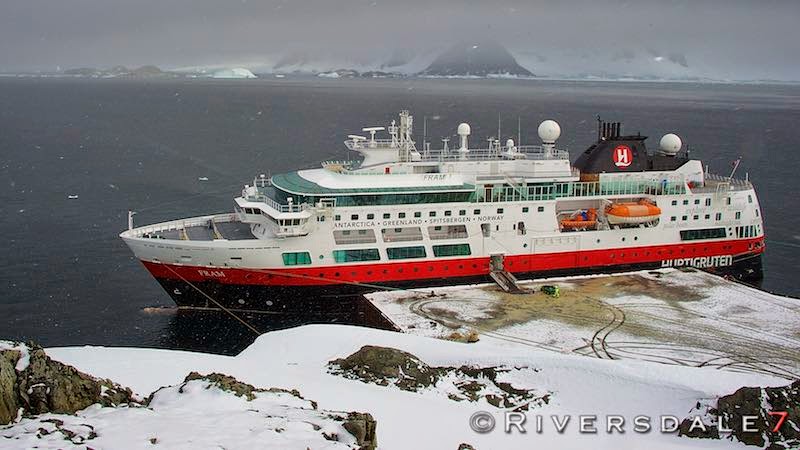 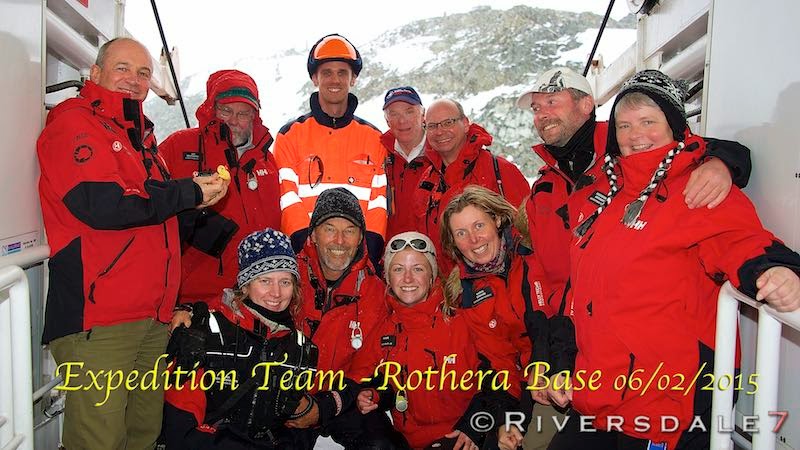