Dawn and breakfast views revealed that the sea conditions had not calmed significantly during the night. The weather conditions of yesterday continued, however there was a difference. Many of us were a bit more mobile and able to eat breakfast and complete the bio-security vacuuming of our previously used outer clothing and camera bags. 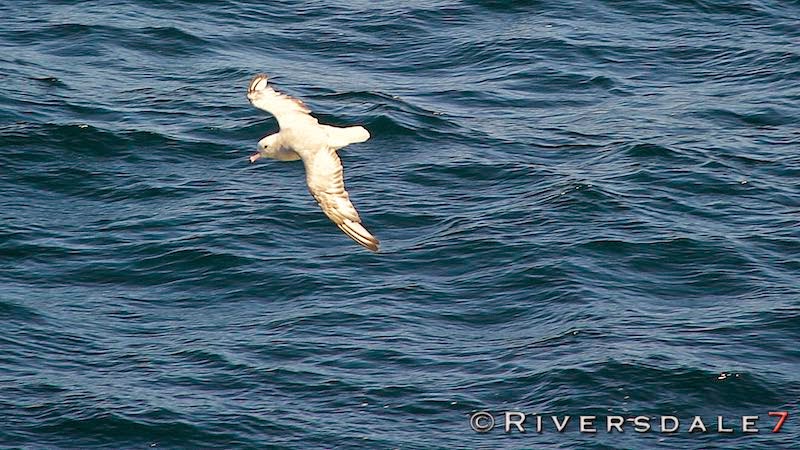 Later in the morning the mandatory IAATO briefing, was held and as discussed in the previous BLOG we all signed in as required. The IAATO rules are realistic and operational and in general they are common sense – do not get too close the creatures and the creatures have the right-of-way. In addition to making up yesterdays planned IAATO lecture today we also were fitted for our insulated and high rubber boots to wear on our landings. Those people who were not able to pick up their wind and water-proof Hurtigruten jackets yesterday, were able to pick them up after the boot rentals..

Today we also had introductory lectures in German and English, these lectures gave us an introduction to the geographic and geo-political situation of Antarctica. Then real Antarctica came into view as we approached Half Moon Island. 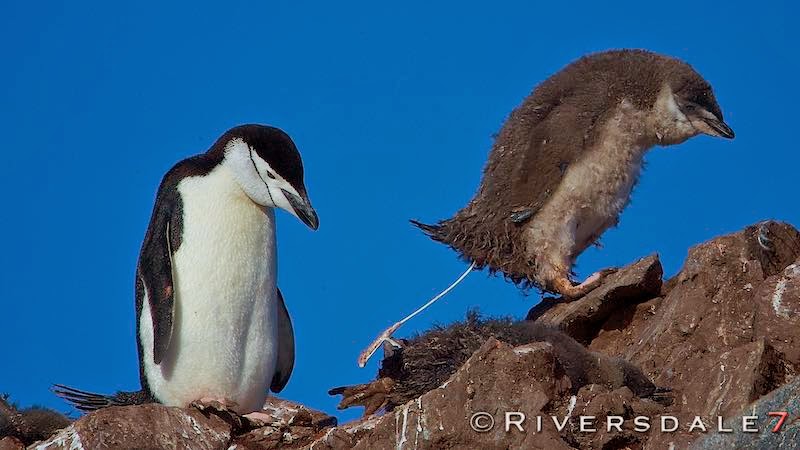 The wind dropped the waves and swells disappeared and the sun shined on us. Our first landing was a smooth operation and we went ashore on the cobble beach without incident. From the ridge at Half Moon Island we had a striking view of the glaciers and peaks that form the full crest-line of Livingston Island. Closer and right before our eyes were 100’s of Gentoo Penguins most on nests or hiking the slopes up to the nesting areas. Clean white forefronts on those headed uphill from the sea, full of food for the young while those birds headed downhill were grubby guano stained and off to get more food.
Some of the passengers also went on a glacier hike to the nearby hills and their up-hill trek was rewarded as they were able to slide down on part of their return trip. They also had a close look at the Argentine Base “Camara”. This station is currently manned by a small contingent of personnel painting and maintaining the buildings. It was a perfect afternoon and landing and somehow we felt it was a reward for our nasty passage across the Drake. 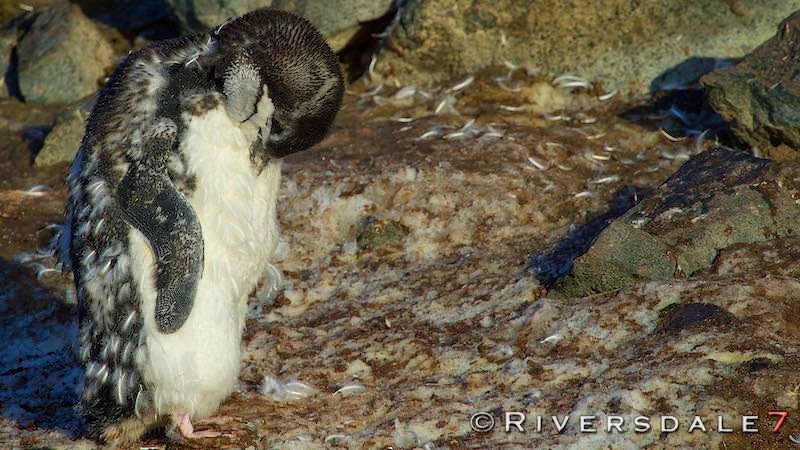 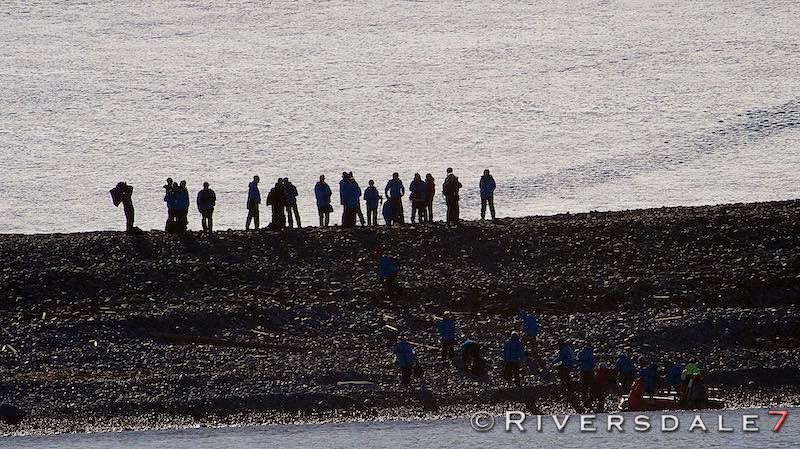 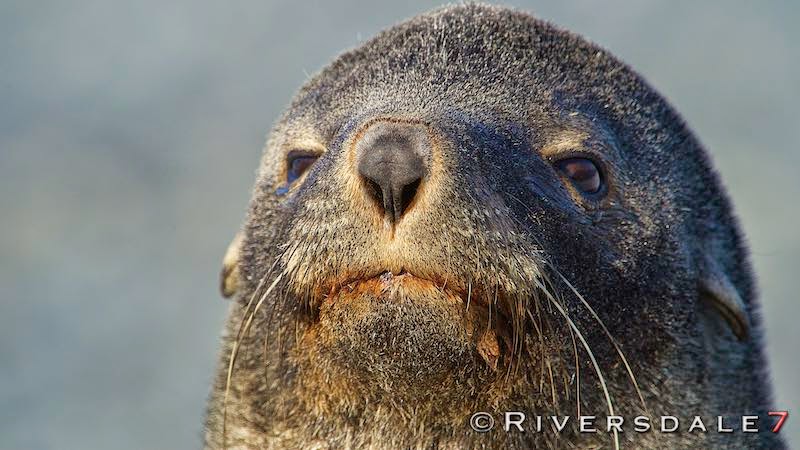 On board the FRAM, the day closed with our fashion show of the colorful sweaters and jackets that are available in the store. The models wearing these beautiful clothes were by no means emaciated professionals for the Paris spring fashion shows. These risqué but happy people were our ships officers and the Expedition staff.