Between 4 and 5 pm we boarded the FRAM. It was an overcast and breezy day in Ushuaia and at the pier it was a busy day as ships lined both sides of the pier. Before leaving the pier the FRAM held its mandatory safety drill. We all went to our designated muster locations and were duly recorded as attending. We then gathered in smaller groups to listen for instructions that would be given in an emergency and we were able to watch crew member demonstrate by putting on the survival suits. By dinner time we were motoring eastward on the noted Beagle Channel and from our tables we were looking at the cloud covered mountain ridges that border both sides of the Channel. 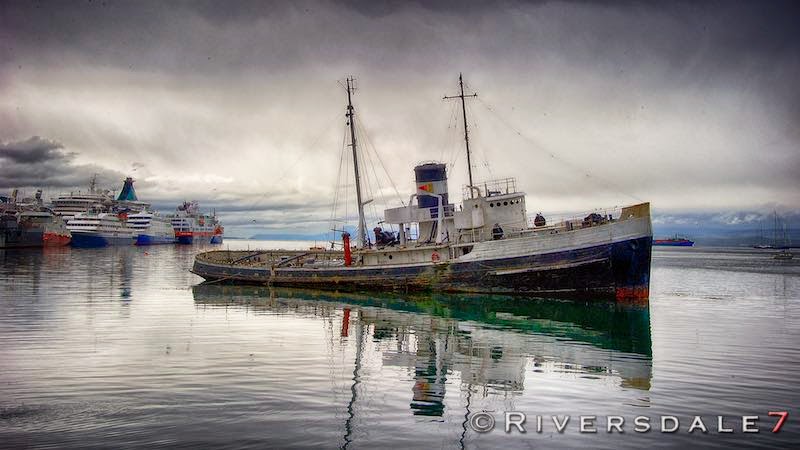 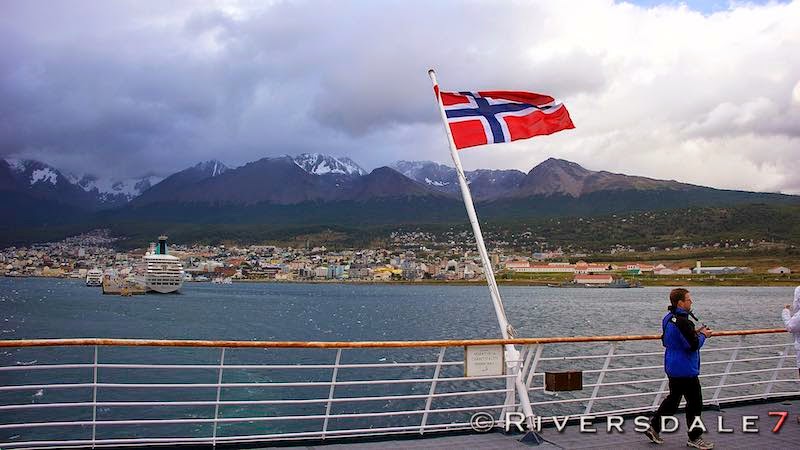 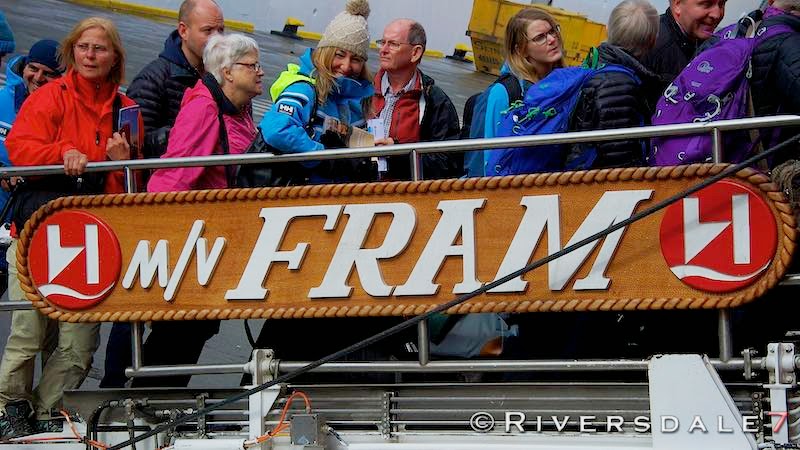 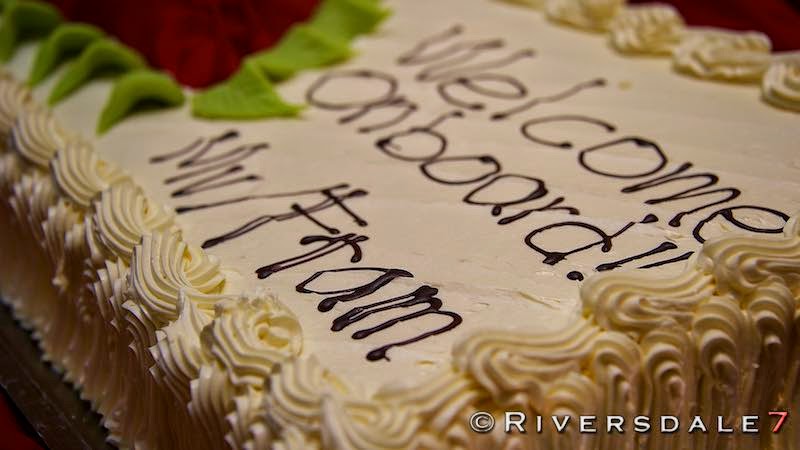 At the eastern end of the Beagle Channel we dropped off the Argentinian channel-pilot that had guided the FRAM from Ushuaia. Now we would be turning south, leaving the Channel and heading into the open waters of the infamous Drake Passage. Stay tuned as by tomorrow we will report was it “Drake-lake” or “Drake-shake”?? 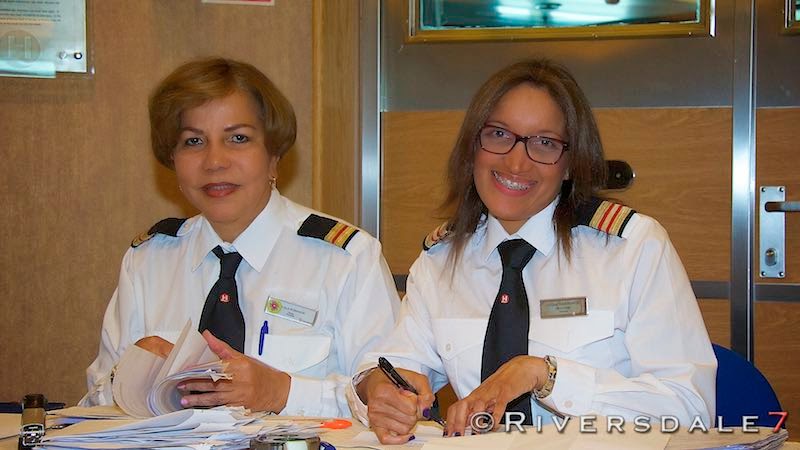 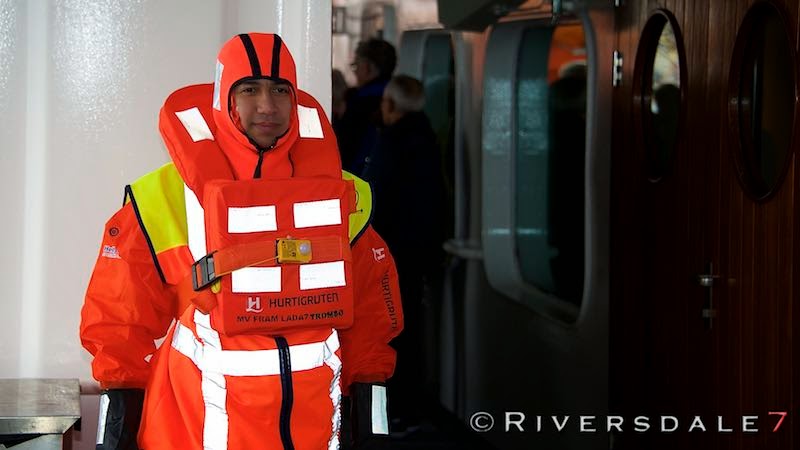