Our transit southbound along the west side of Adelaide Island was rock and roll as we had winds up to 20-26m/s or about 45 mph. The winds were from generally from behind the FRAM, there were quite a few bergy-bits and growlers around the ship and as a result the anti-roll stabilizer wings could not be deployed. No stabilizers and occasional seas up to 10m or 33ft caused us to roll quite a bit until about 1am when the FRAM headed east into Marguerite Bay.
By breakfast time we were headed north toward our first stop at Stonington Island. This was not to be as there was a considerable amount of ice and strong winds at the anchorage site. Our alternative plan then became to head for Horseshoe Island our “planned” second stop. On the way there two lectures were offered: one on penguins and humans which focused on the not always accurate ways penguins are depicted in cartoons, advertising and movies. The 2d lecture covered the species of whales that we have seen in Antarctic waters and their ecology including their migration routes and food sources. 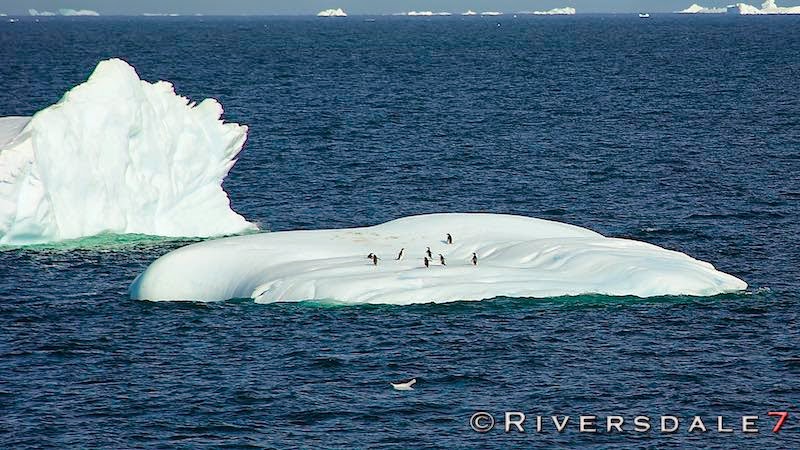 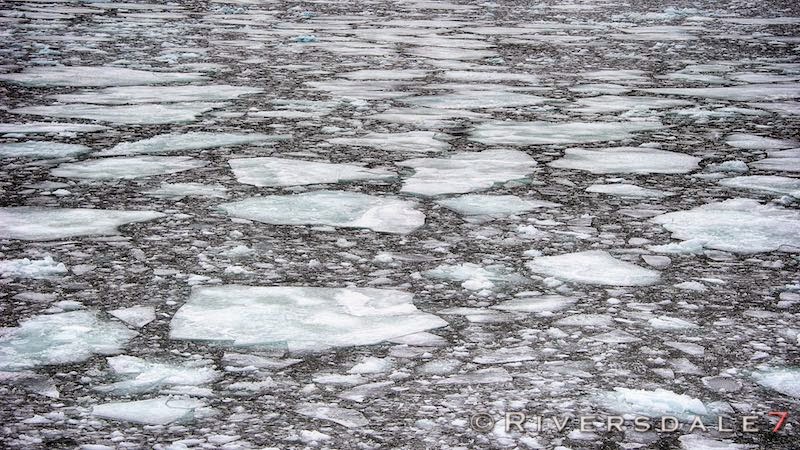 Our afternoon was as planned in that we landed at Horseshoe Island. The horseshoe shaped bay contained quite a bit of floating sea ice and grounded bergy-bits. This bay contains several shallow areas with rocks that are notorious for eating propellers and lower units of outboard motors. The combination of all the bay ice and the tricky course changes kept the Polarcirkle boat drivers on their toes all afternoon. Also because of all the ice in the bay, our landing was across the bay from the station buildings, right near the lounging Leopard seal. 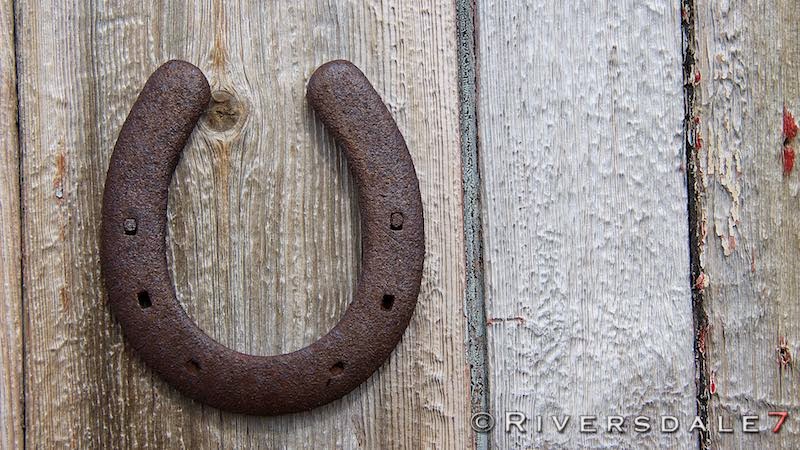 On shore it was about a kilometer stroll around the back bay to the restored station buildings. Originally called Falkland Island Dependencies Survey Base Y when established in 1955 the station closed 5 years later. During its active years the station focused on geologic and topographic mapping plus weather observations. We need to obtain the local geologic maps as the area contains granites, lavas and a nearby volcanic mountain, but the timing and interaction of these rocks and the events associated with them is not known. 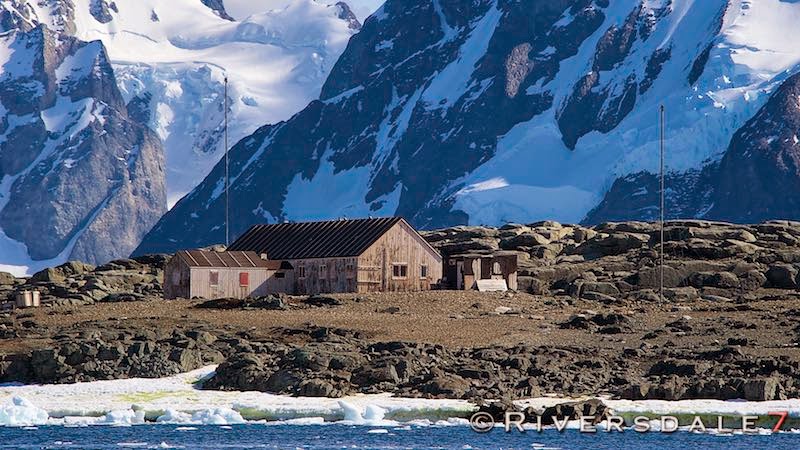 The Base Y buildings were restored more than 50 years after the site was closed. Now it is a joy to tour the buildings and see how the station personnel lived. Notable were old cans of Spam and Marmite, and presumably these tasty treats have not lost their flavor over the last half century. As we left we noted from the station logbook that only one vessel had visited Horseshoe Island since the FRAM’s visit on January 2014. 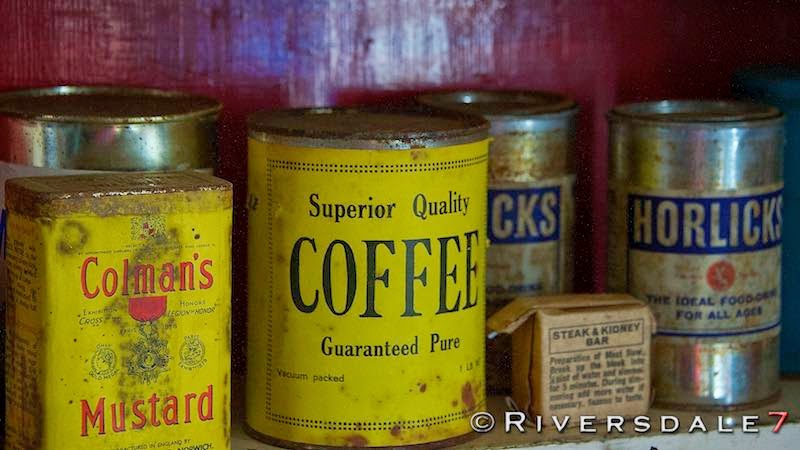