This morning at Petermann Island we planned the full course menu as in addition to a scheduled landing we had a Polarcirkle boat cruise and kayaking. The Polarcirkle boat cruising was “Cruising with the Chiefs” as the Polarcirlke boats were driven by the Chief Officer, from the bridge, the Chief Officer from the Engine Room and the Chief Purser. The Chiefs touring was very good as, from a safe distance, we saw glaciers calving and icebergs as they tumbled over. We also had Leopard seals and Minke whales close by. The kayaking group included many people who were on their second or third kayak trip with us. We circled about two-thirds of the island and in the course of our paddling we felt very small compared to the grounded icebergs in the south-facing bay. 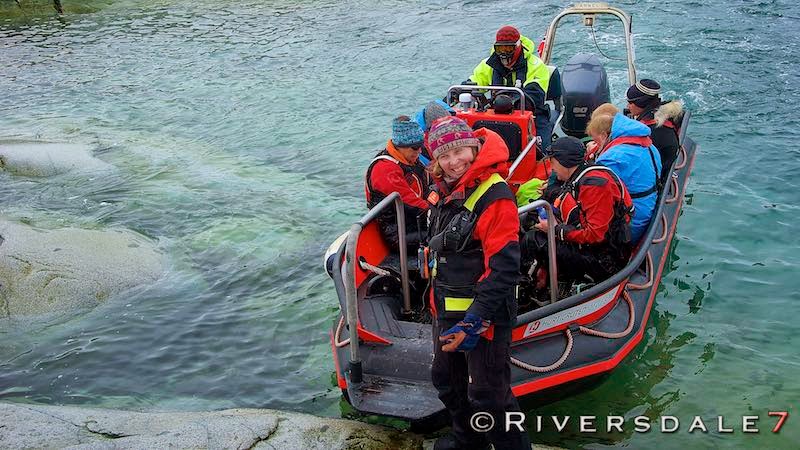 On shore we could walk in two directions, the left direction took us to the south facing overlook where we saw the bay that was nearly filled with grounded icebergs. The distant horizon was dotted with many other icebergs. The right hand direction took us near the Gentoo penguin colony and farther on we reached the Adelie penguin colony and the adjacent, but smaller Blue-eyed Shag nesting area. 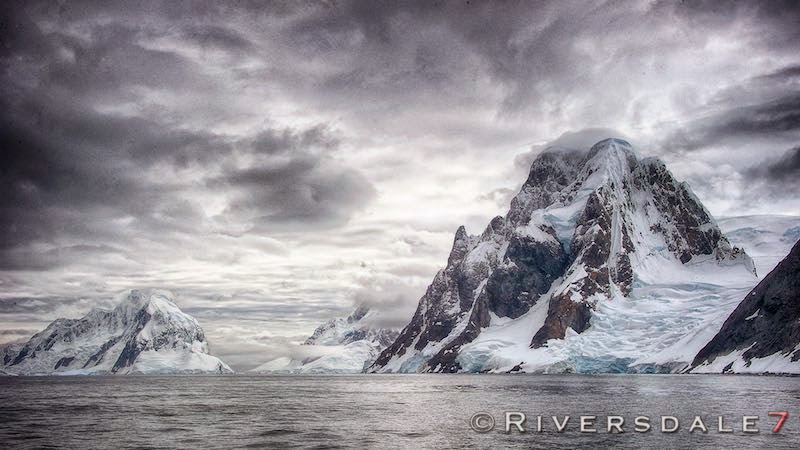 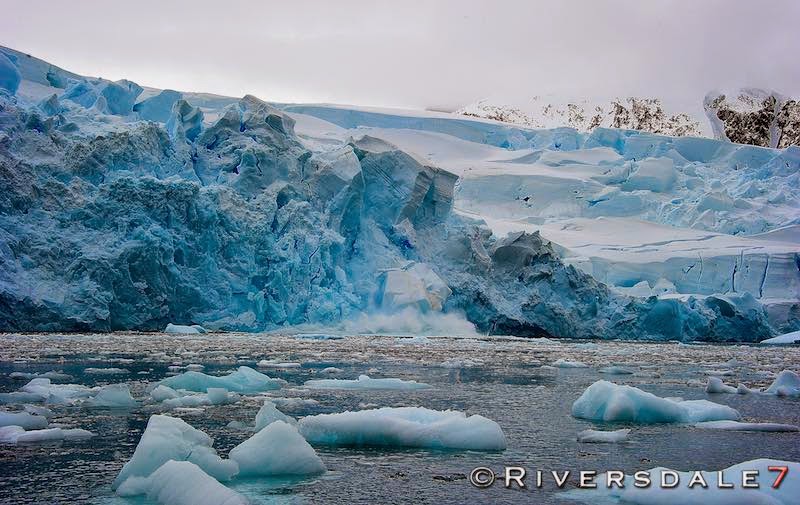 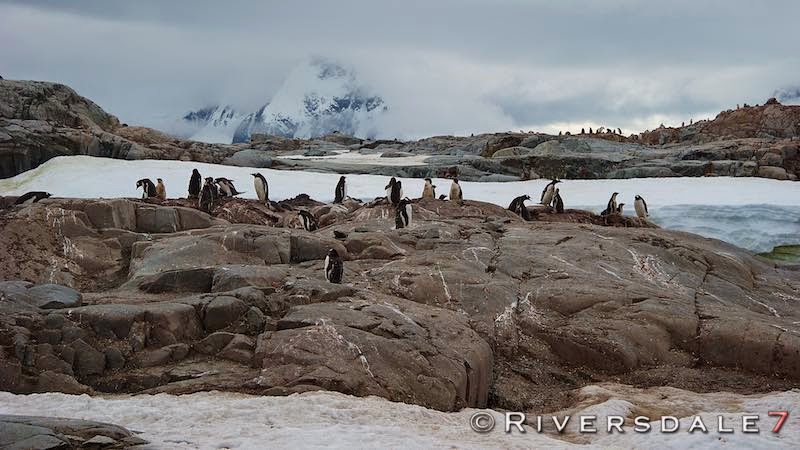 Our northern transit took us through Lemaire Channel, then Gerlach Channel to Paradise Bay where we passed by the Argentinian Base “Almirante Brown” and the Chilean Base “Gabriel Gonzalez Videla”. Notably in 1948, the Chilean President Videla was the first head of State to visit Antarctica. In the course of our several transits we saw many feeding Minke whales, a few Orcas and so many seals or “hot-dogs” that our bridge lookouts stopped calling attention to them.

Dinner time conversations were interrupted as we spotted breaching Minke whales. Most of us crowded to the port side dining room windows to see this spectacular whale show. This was a fitting closure to our Expedition as we motored northward with the sun shining on a large tabular iceberg and the Melchior Islands in the distance. 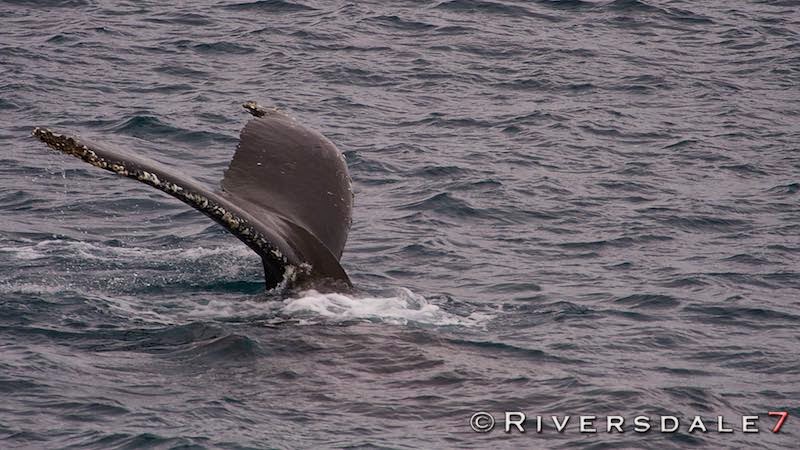