As we transit northward across Drake Passage we have a very acceptable ride. The FRAM  is  rolling slowly and only a few degrees from side to side as we move along. It is easy going as nearly all of us have our “sea-legs” by now. 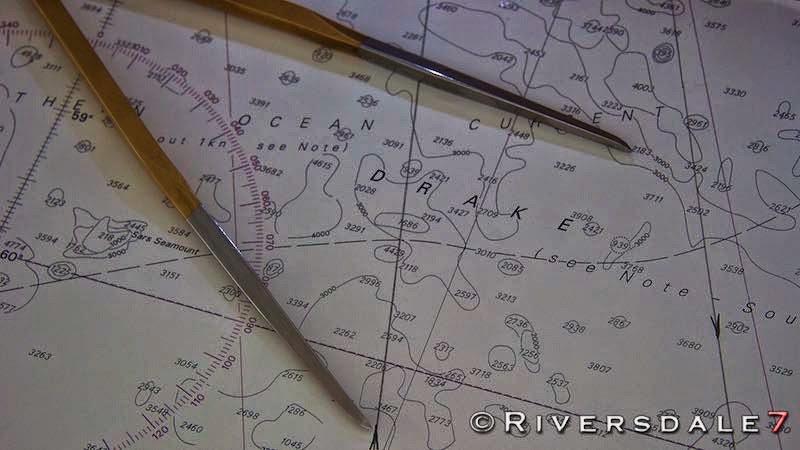 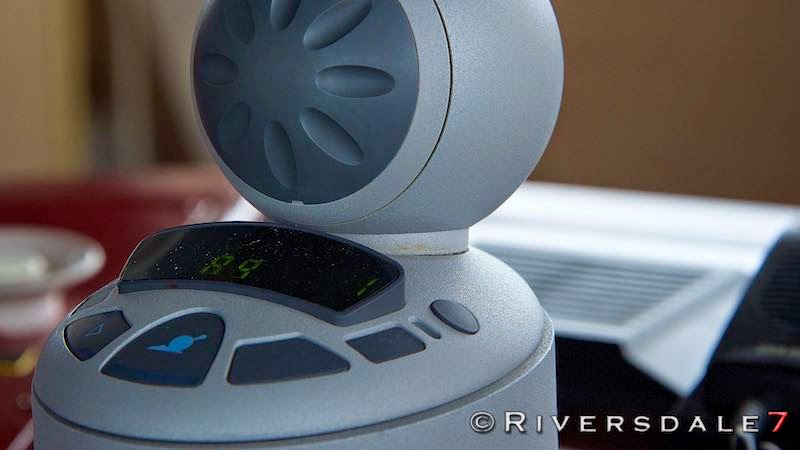 Today and tomorrow are the days for bridge tours with Captain Arild Haarvik giving a short introduction then answering questions from the passengers.
The expedition staff was busy today and will be busy tomorrow giving lectures on various topics from wintering at an Antarctic station to productivity of the Antarctic ecosystem to the workings of the Antarctic Treaty. 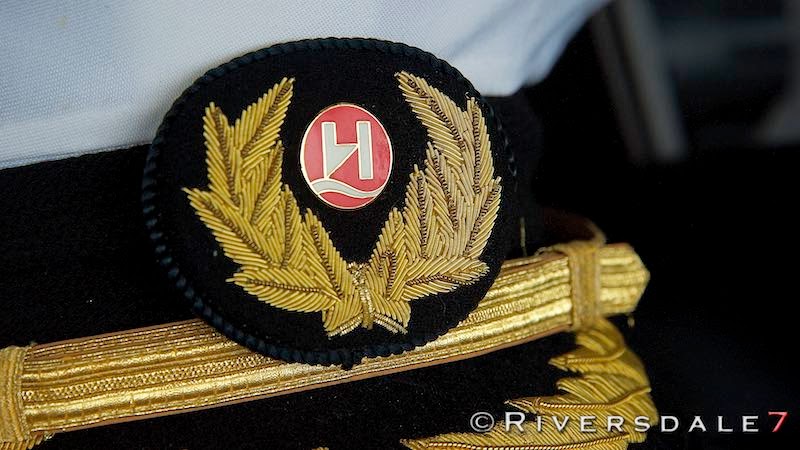 There was a crew drill this afternoon was between a break in the lecture series. Normally the Expedition Staff stays out of the crews way as these safety drills tale place. That was not the case today, as four of us were staffers were selected to be fake casualties for treatment by the ship’s crew plus the ship’s doctor and nurse. All went well as those of us who were ‘injured’ were quickly located and transported some by stretcher to the temporary medical center on deck 5. 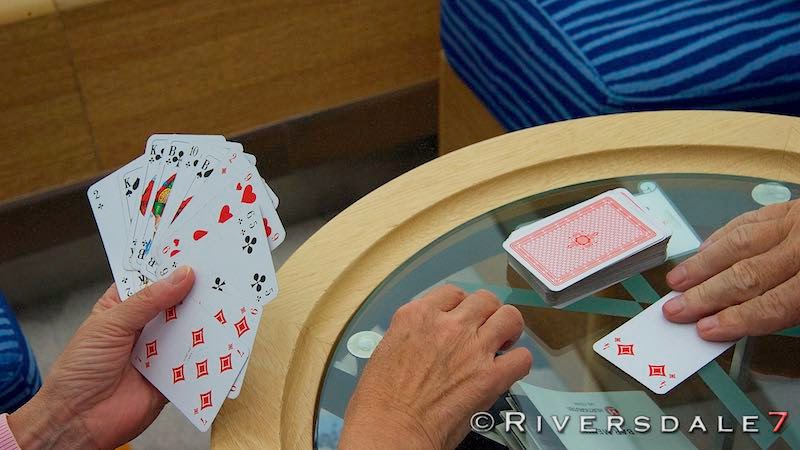 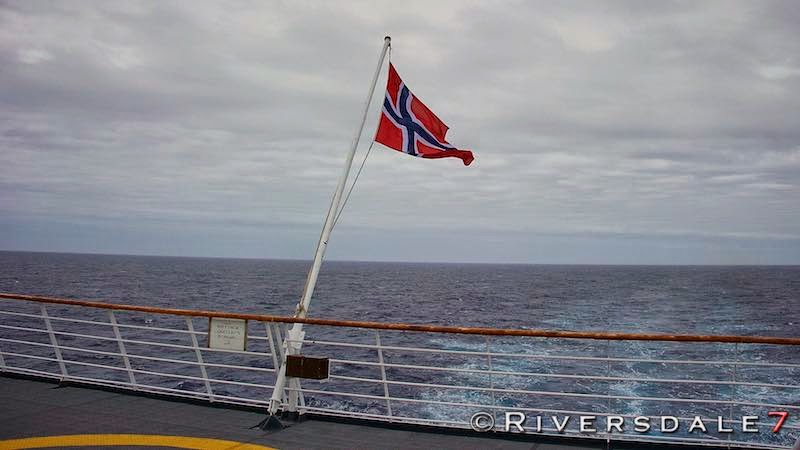 The evening closed with the Expedition Staff answering giving short talks and questions from the passengers assembled in our 7th deck lounge. During the evening the seas and wind increased and tomorrow may be a bumpy day, but late tomorrow afternoon we expect to be in the semi-protected waters near Cape Horn. Then it is on to Beagle Channel and picking up an Argentinian pilot for the transit to Ushuaia and eventually to our homes.