At Vernadsky and Pleneau plus Lemaire Channel and then the Drake Passage. 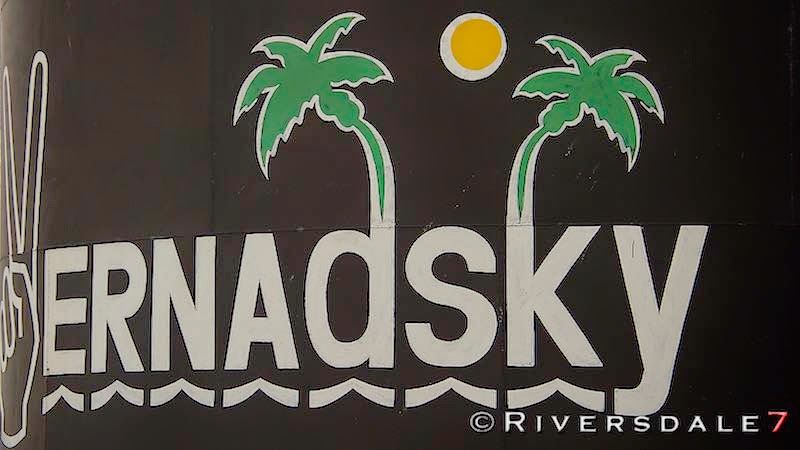 The staff of Vernadsky welcomed us ashore this morning. The station is operated by the science division of the Government of Ukraine. The history of the station is worth telling. The site was selected and most of the buildings were built by the British in 1954 and it was given the name ‘Faraday’. When this station opened one of its main focuses was exploration of the upper atmosphere. Measurements taken at ‘Faraday’ were the first to measure the extent of the ozone depletion zone or hole above Antarctica. These measurements, now monitoring, continue to the present time and they are now taken by Ukrainian scientists at Vernadsky Station. There is no confusion here for in 1996 the British government transferred Faraday Station to the Ukrainian government and this long term, valuable, series of measurements continues uninterrupted. 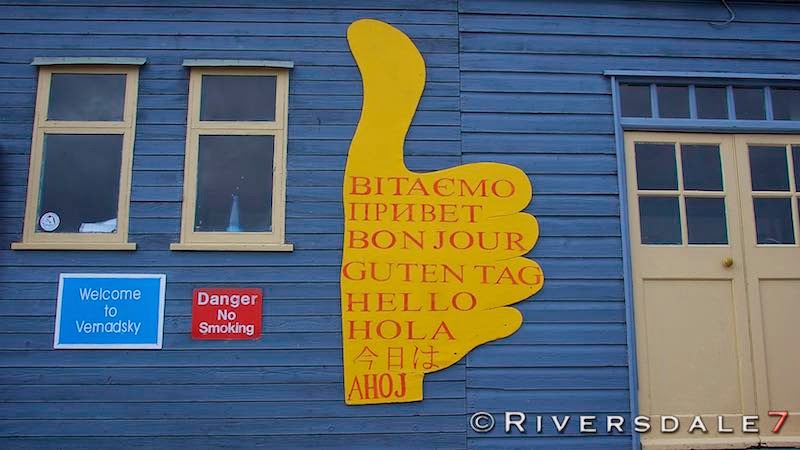 In addition to our scientific tour Vernadsky also hosts a port office, a souvenir shop and a friendly pub. 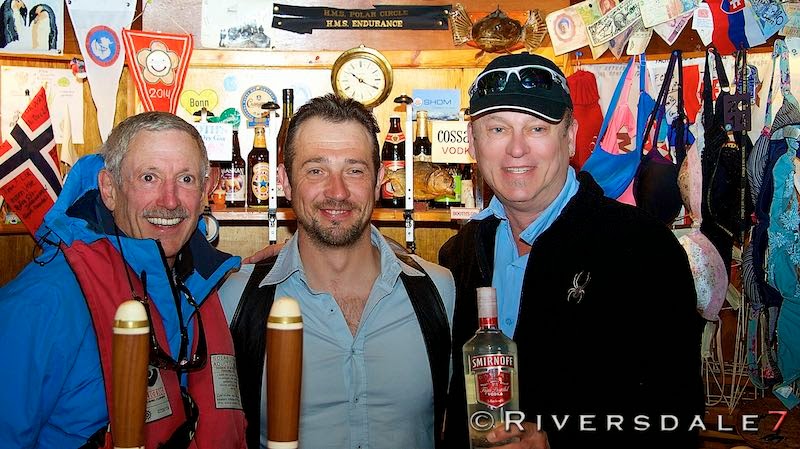 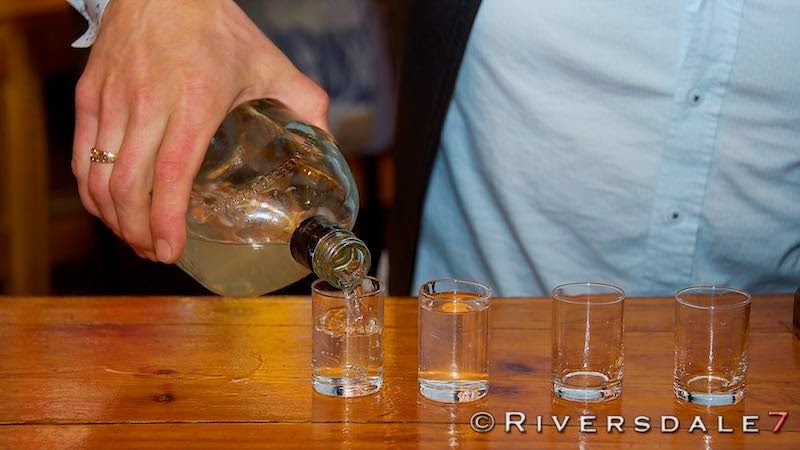 Pleneau Island is at the southern entrance to the Lemaire Channel. The granitic rocks that compose the island had been rounded and smoothed as they were over-ridden by glaciers. Most of the granitic surfaces we saw were are scratched and show linear striations, these were ground into the bedrock by rocks carried along at the glaciers base. This island is a one stop shop to see many of the birds and seals that inhabit the Antarctic Peninsula. For example we saw multiple generations of Gentoo Penguins and Antarctic Terns. Also present were Blue-eyed Shags, Kelp Gulls, Skuas and both Fur and Weddell Seals. 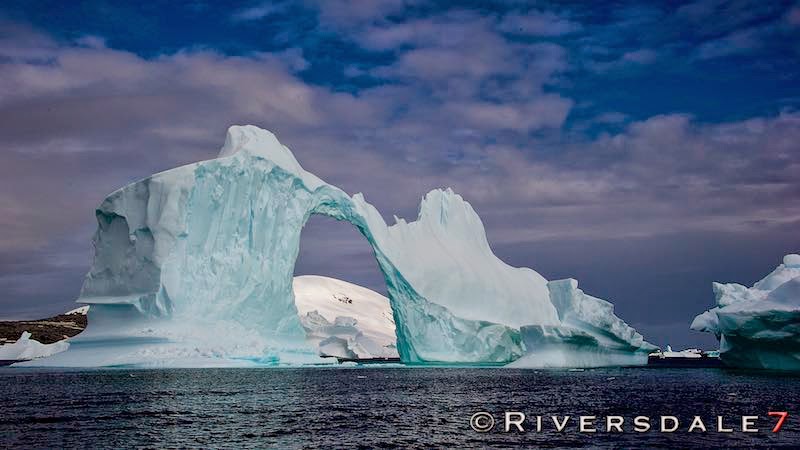 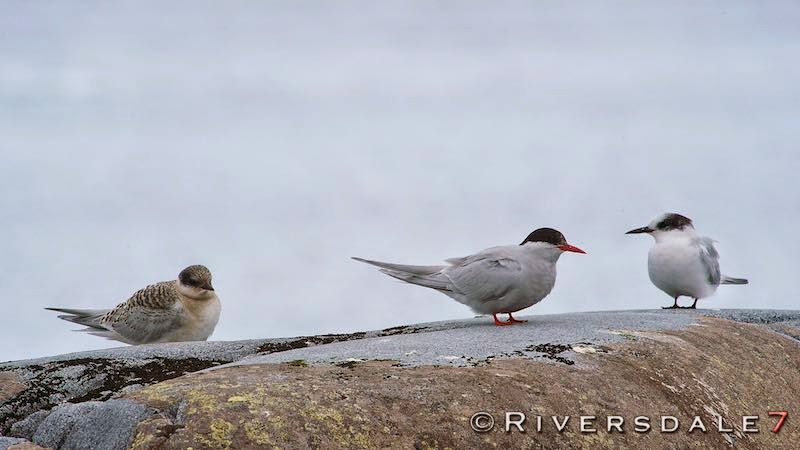 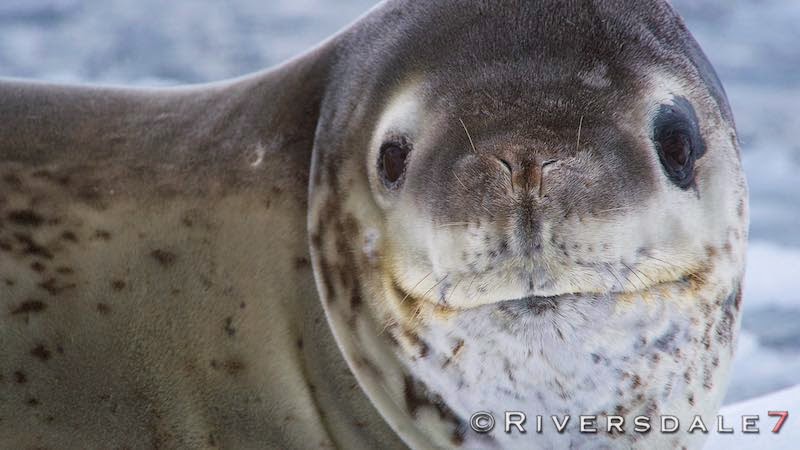 Many of us delayed our Filipino dinner to stay out on deck as we passed between the towering walls of Lemaire Channel. As the day closed we closed on headed to the observation lounge for the Crew’s performance in the Cruise Show while the FRAM headed northward to cross the Drake Passage. 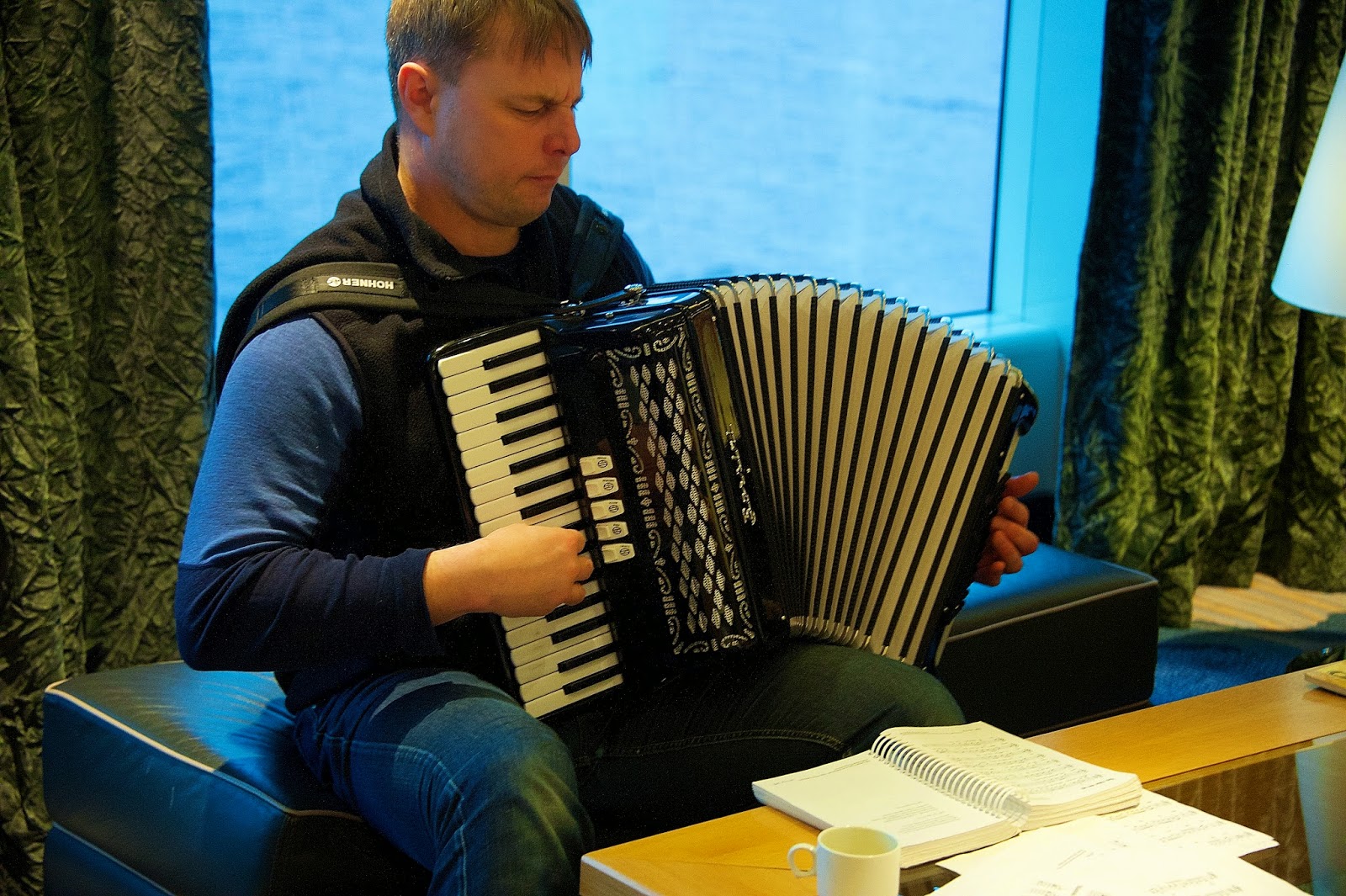