Down in the sunny south

Our morning started as we skirted the south end of Adelaide Island and headed east for our landing at Stonington Island. Stonington Island is the site of two now abandoned bases. In 1939 “EAST BASE” was established by the US naval officer Richard Byrd. The US Antarctic Service used the base until 1941. After WWII the buildings were re-occupied by the Finn Ronne Expedition in 1946 to 1947. The buildings were partially restored in 1990-1991 and attached photos show the present condition of these buildings, suggesting it is time for a bit of restoration of the restoration. 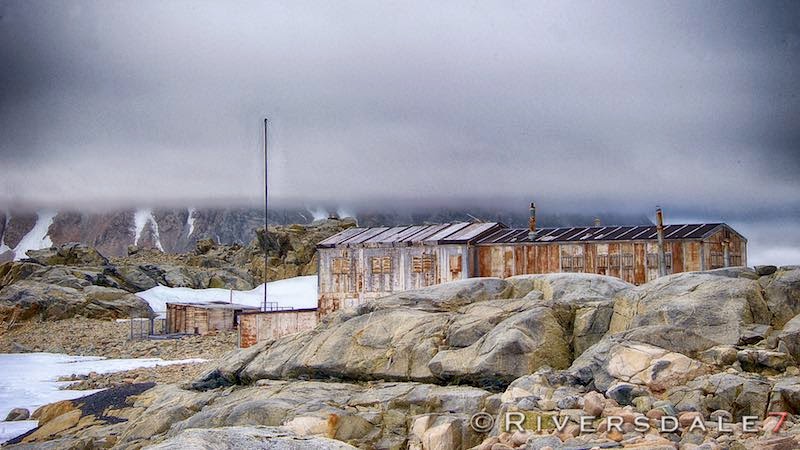 Stonington Island also is the site of British “BASE E”. This base was established in 1955 and operated until 1975. As can be seen in the attached photos, the condition of the buildings at this base again suggest that the time is ripe for a restoration. 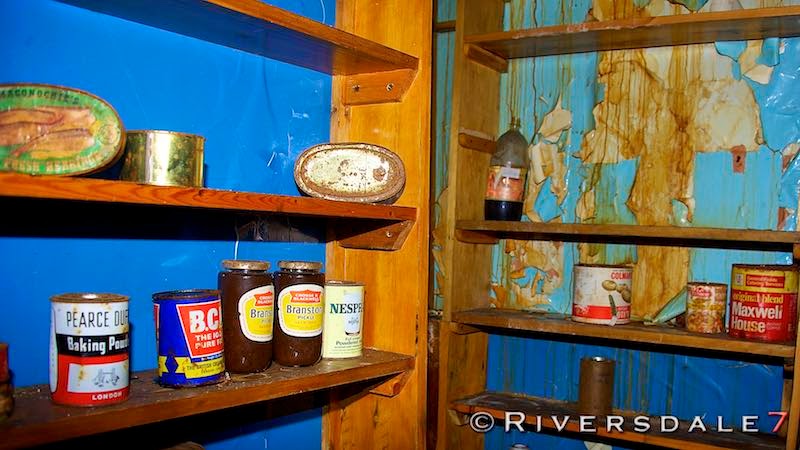 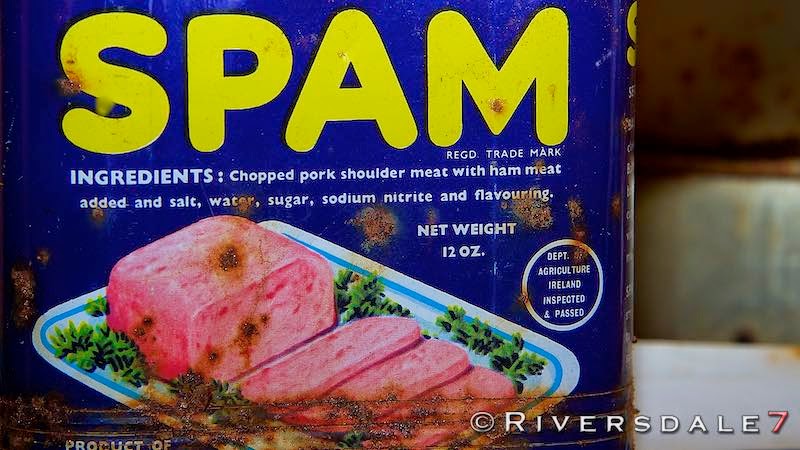 Meteorology was an important program at both bases. In addition both bases had dog teams and carried out extensive topographic mapping and geologic studies of the adjacent areas of the continent. At the time the bases were operational a glacier front extended from the mainland across water to Stonington Island. This enabled the drivers to have long runs to exercise the dog teams and to have a starting “highway” for the exploration surveys of the continent. Today one would have to load the dogs and equipment into boats and cross from the island to the mainland. The connecting glacier front from the mainland has melted and retreated and now Stonington Island is truly an island with no above water connection to the mainland of the Antarctic Peninsula. 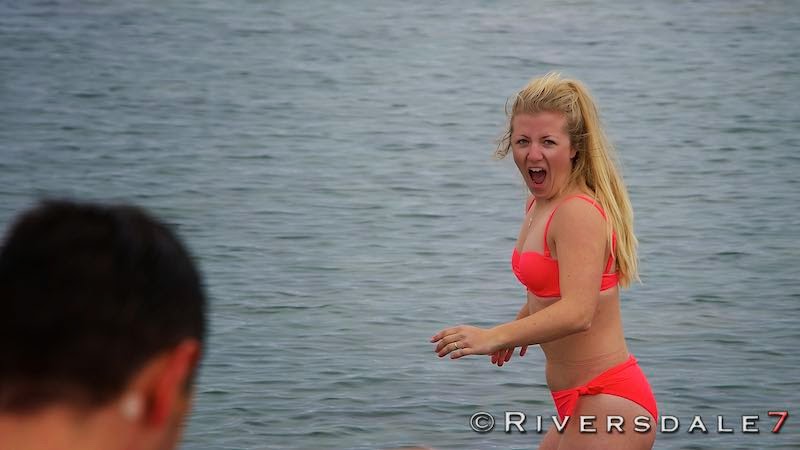 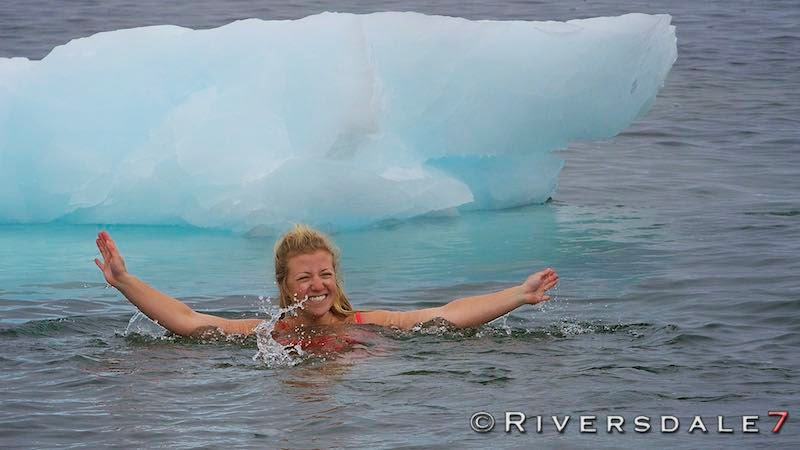 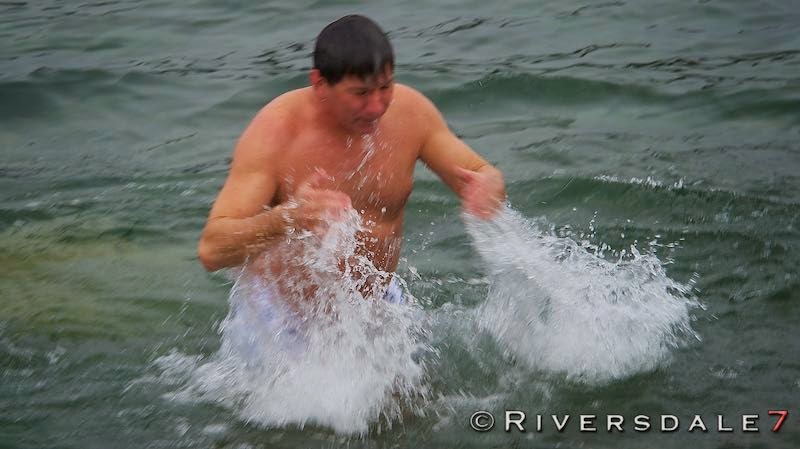 Our afternoon landing was at Horseshoe Island. Here we found British “BASE Y” this site operated as a major research facility from 1955 to 1960. Though abandoned after 1960  it has been restored and preserved by the Antarctic Heritage Trust. The interior with its original radio equipment, food supplies and magazines is a complete time capsule of the late 1950’s. Outside the view was spectacular in all directions. The rocky knoll close to the base hut provided a crystal clear view, in all directions, of the nearby and distant mountains. The sun shone brightly all the time we were onshore. And if 6 people stood in a circle and everyone looked in a different direction, every person had an unforgettable view. It is an understatement to say that the views did not fit inside a camera. 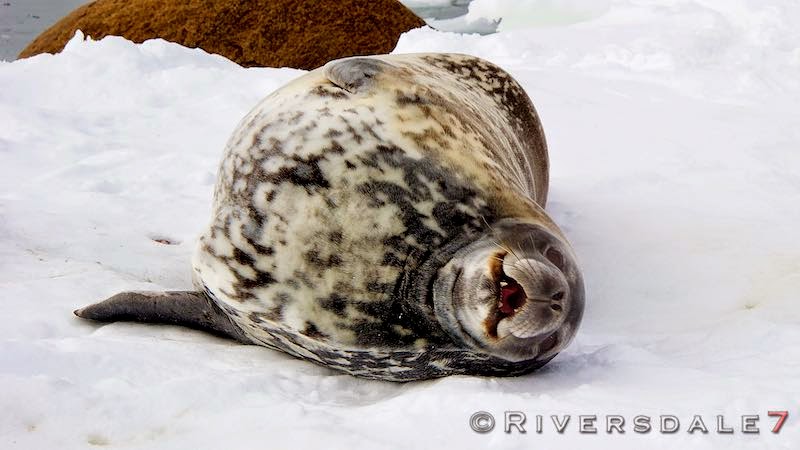 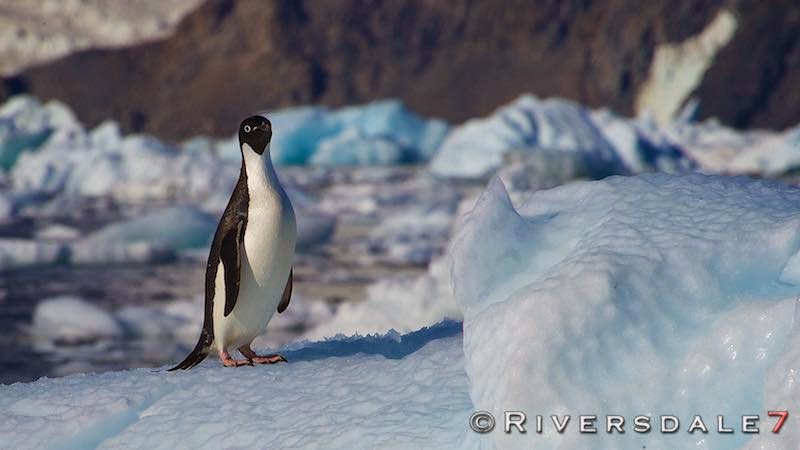 There were innumerable icebergs both in our landing site bay and outside in the channels. Close-up views of these bergs and the high peaks forming the backdrop were enjoyed by our kayakers and Polarcirkle boat cruisers. 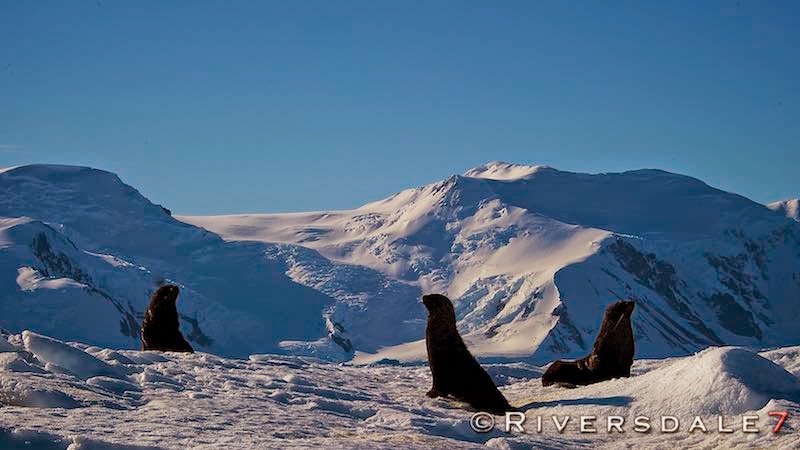 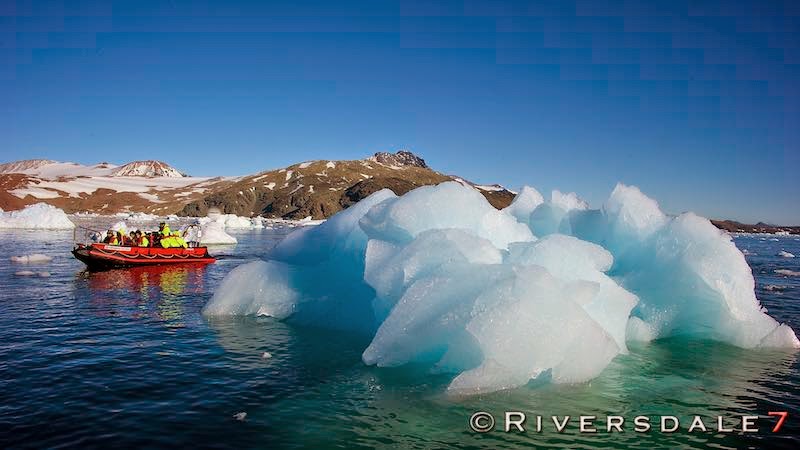 In closing, today has to be one of the most unforgettable days of this trip and a lifetime! 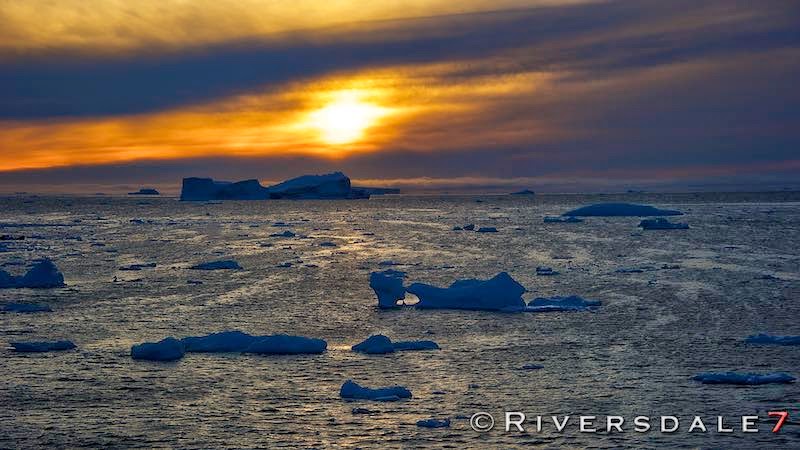