Brown Bluff was our morning landing and it was picture perfect. The tall brown volcanic rock cliffs were clear sunny. Offshore there were dozens of icebergs and bergy-bits and along the shoreline there were Gentoo penguins and swarms of young Adelie Penguins. The young penguins still had bits and pieces of their down mixed among their newer water-proof feathers. They were exploring the beach front but most were too apprehensive to go into the water for their first swim and attempt at getting their own food. 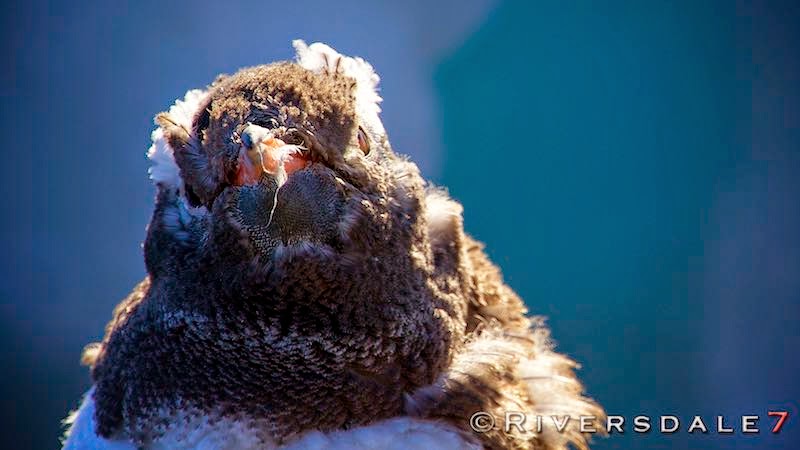 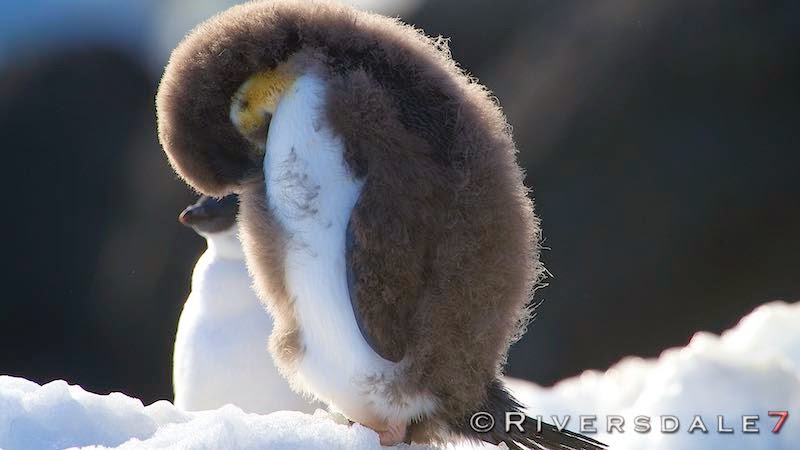 Also along the beach boulders and rubble there were Fur Seals, Adelie Penguins, Skuas, Kelp Gulls and Giant Petrels.Notable on the beach are 2 large boulders of volcanic tuff, these are called ventifacts and have large planar facets as their original surfaces have been sand-blasted by the winds that often occur at this peninsula at the tip of the Antarctic Peninsula. Looking back at our perfect weather landing at Brown Bluff one person said “It looks just like the Hurtigruten brochures!” and it did. 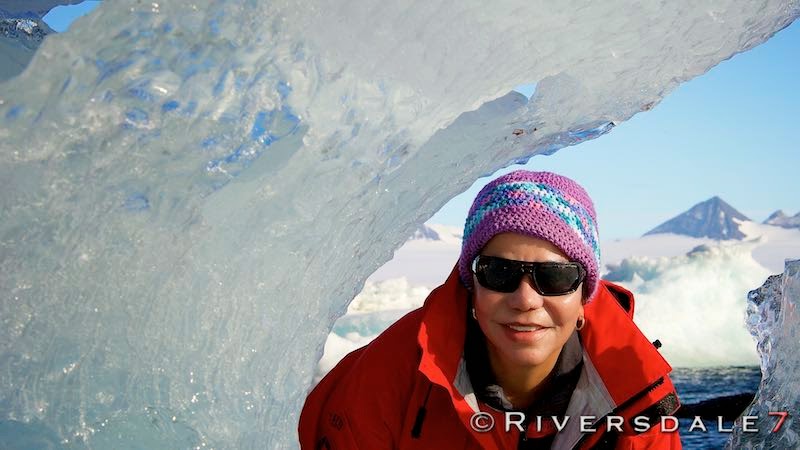 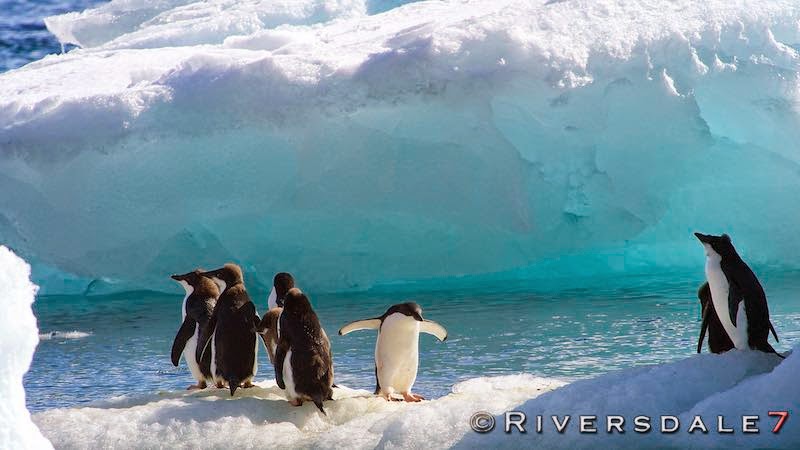 During lunch we headed eastward for Paulet Island. It is an understatement to say the winds increased. They did not just increase they turned up the velocities to hurricane levels, more than 35m/s or 75mph. Clearly a landing at Paulet was not to be today. The Captain carefully re-ballasted the FRAM and we turned and headed for tomorrows landings at Deception Island. 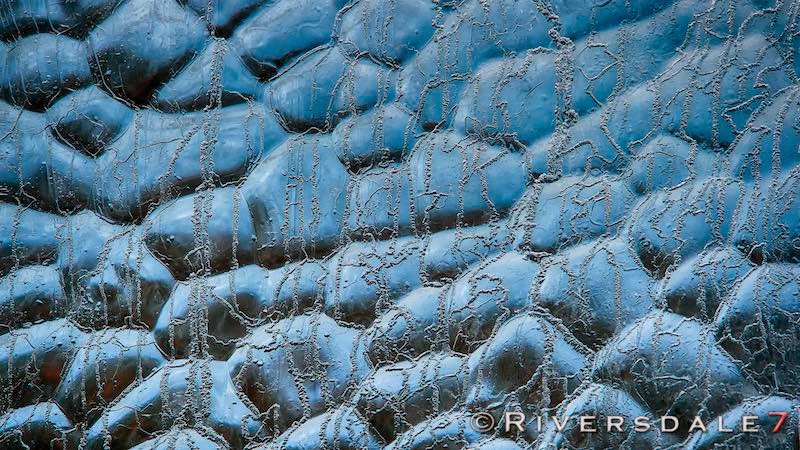 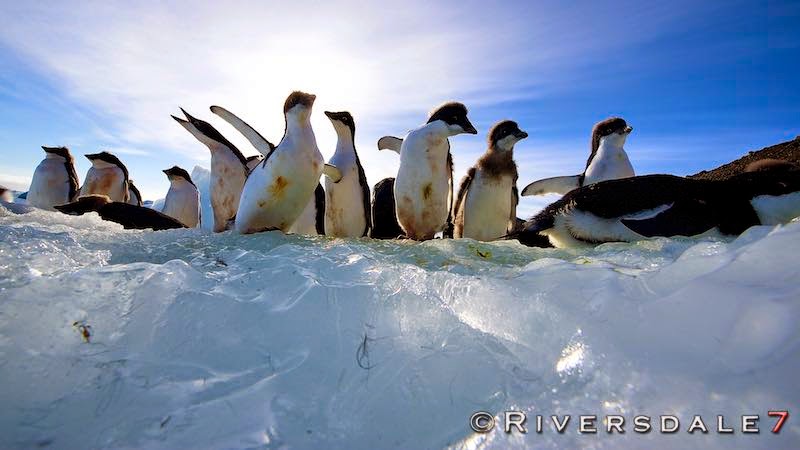