As the morning passed the seas calmed and the fog came and went.  The morning was full of activities, visits to the bridge, were the captain gave a mini lecture on the different attributes of the vessel.  The bridge visits were followed by another series of lectures.  At mid-morning a full scale emergency drill was ongoing – but nothing was going to stop the lectures. 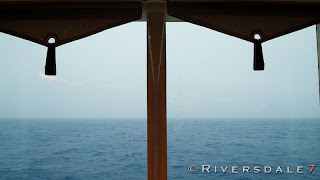 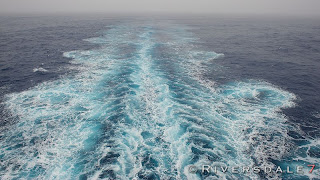 Early afternoon after our lunch the lecture series continued and two other groups went to visit the bridge. There was a nice break with waffles and coffee in the Panorama Lounge. 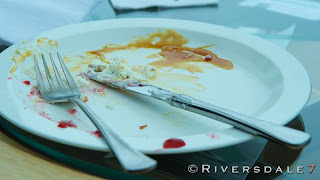 Later we had an expedition recap where passengers had the opportunity to ask to the expedition staff questions and clarify our thoughts on wildlife, sightings and observations.
As we looked through the windows looking for bird, but we found that nothing was here, nothing was there and nothing was anywhere. We felt as if we were in the middle of nowhere going nowhere. 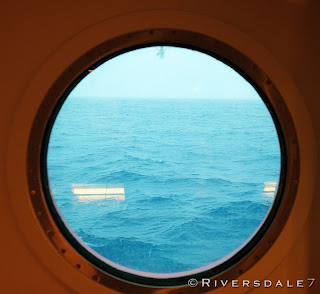