On our way to Antarctica.

Wow. How exciting. Who would’ve imagined as a young child that one day you would be on such an adventurous journey? Certainly not me. As a child, Antarctica might as well have been the moon in my mind. It seemed just as distant. Just as remote. It was the cold white area on the bottom of a spinning globe. It was the stuff of documentaries and high school geography.

But now, here we are steaming south across the most notorious body of water on earth, Drake Passage, on board one of the most modern and comfortable expedition cruise ships on earth, or rather sea, the MS Fram. 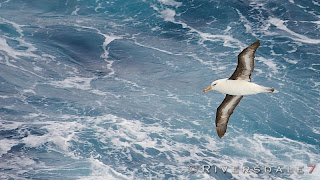 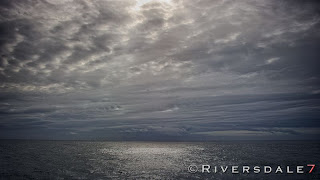 It has been a grey cloudy day.  The seas range between 4 and 5 metres.  It makes everyone look like they have a rather bad drinking habit as they stagger around the ship, trying to walk a straight line and pretend they didn’t just bump into the wall.  Well, if you do have a drinking problem, a day on the Drake is a good way to disguise the fact.  You look just like everyone else. 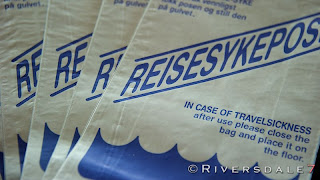 We had many lectures scheduled throughout the day to prepare everyone for the Antarctic Adventure.  We also had vacuum stations set up in the afternoon where everyone thoroughly cleaned their outdoor gear to avoid introducing alien species into Antarctica. 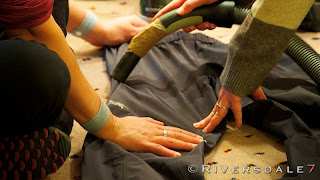 In the afternoon we set up boot shops on decks 2 and 3 where it seemed like just about everyone tried on a pair of our Muck Boots ® which are available to rent for the entire voyage. 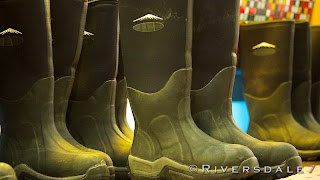 In the early evening we scheduled a photo work shop with the ship’s photographer and later on the excellent BBC documentary Frozen Planet was shown in both English and German in our two lecture halls.

It is now 21:00 and a heavy fog has enveloped Fram.  The seas and wind have dropped noticeably. Tonight we will be rocked to sleep by the Drake, dreaming of what lies in store for us in Antarctica.  Penguins. Seals. Whales. Ice.